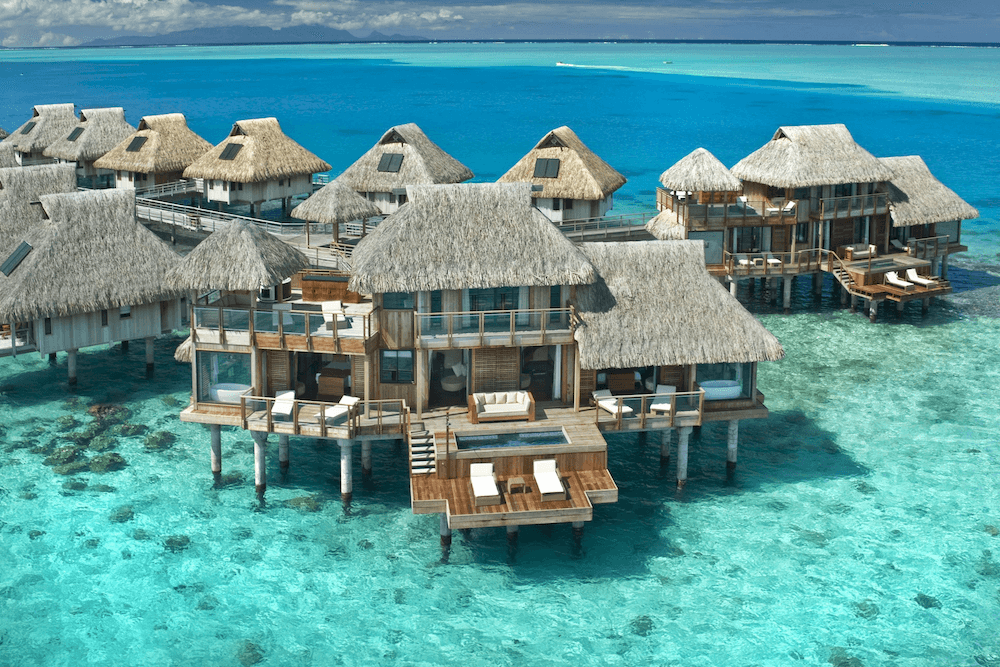 British Virgin Islands can be accessed by airplane or sea. Tourists from other countries should board an airplane in San Juan or Puerto Rico in North America, or the United Kingdom’s Antigua city or Saint Martin.
Attraction sites that boast their unique beauties in the British Virgin Island are:
High number of white sandy beaches manicured with pretty coral reefs and some cultural villages dwelling in some of the islands. The islands have many extensive beaches so it would be difficult to find a particular beach that is overcrowded apart from the only crowded beach site known as Cane Garden Bay located in Tortola Island. 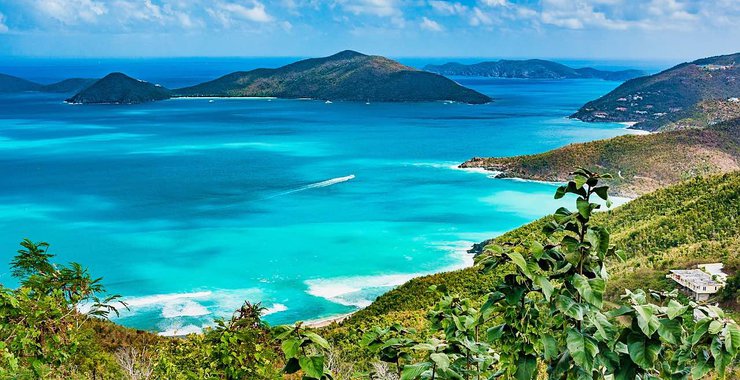 Cane Garden Bay is the largest beach of the British Virgin Island in terms of the population of tourists that flock into the beach. This bay is located on Tortola Island. It is a center of beach fun like sunbathing, diving, snorkeling, skiing, and sailing. The beach has its accommodation facilities like villas and holiday houses to house its visitors. Tourists can enjoy unique world-class cuisine with a rich British taste in the fine restaurants within the beach. There are various forms of entertainment and also the night clubs that will enable you to enjoy clubbing all night long. 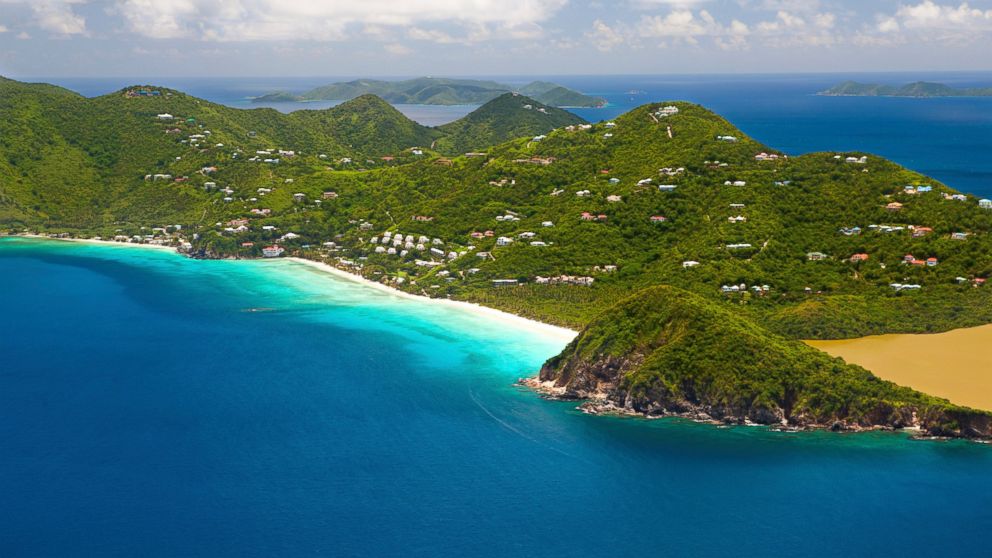 The O’Neal Botanical Gardens make the colorful floral part of the national park group of the British Virgin Islands. These gardens have many kinds of plant species including the indigenous ones that are nurtured within them. There is also a fresh rain forest and many waterfalls that complete the splendid paradise existence of these gardens.
A paradise can never exist if it has no animals to embrace it. Thus many animal species have been settled in the gardens to complete their natural ecosystem. The different colorful bird species and the tortoise species with reddish are a rare species to be found in any other part of the world.

The most popular attraction site among all other sites is the Baths found in a place known as Virgin Gorda. These baths are beautiful natural pools at the beach where tourists swim and even get a chance to view the spectacular marine environment within the sea by snorkeling activity. Still within Virgin Gorda is an amazing natural wonder inform of volcanic rocks arrangement formed possibly during the pre-historic period. 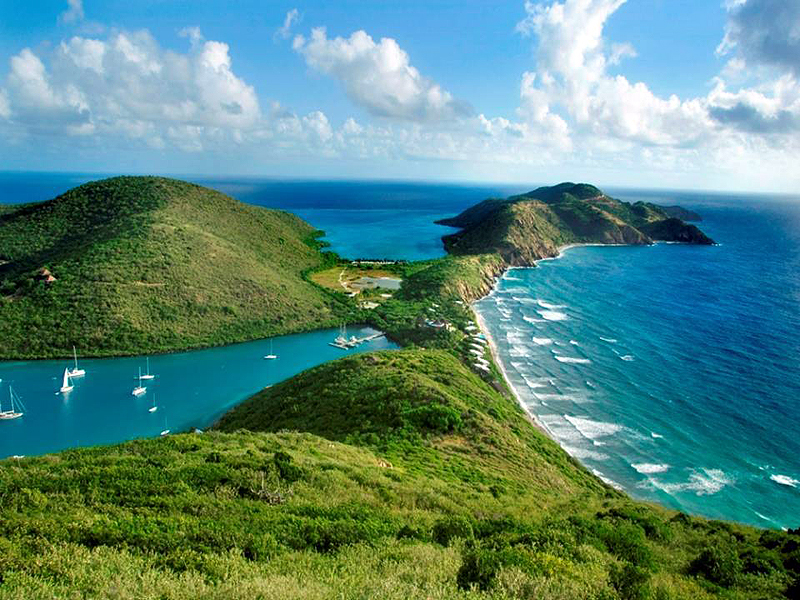 Tourists can seek shelter in any of the facilities provided by the islands. Fine restaurants and hotels still stand in some of the islands especially in the largest island, Tortola Island. T5hey serves quite a large number of different delicious local and international cuisines. There are unique beach resorts, hotels, and villas to spend their nights as they enjoy the adventures in the British Virgin Islands.
Travel Craze 2011-08-27
+Jugoslav Spasevski
Share
Previous Galapagos Island
Next Burkina Faso