Share
Varna is often referred to as the marine or summer capital of Bulgaria. It is the third-largest city in Bulgaria right behind the city of Sofia and the city of Plovdiv. Its one of the most important cities in Bulgaria as it is a major tourist destination, an important business center, a major university center, and most importantly it serves as the headquarters of the Bulgarian Navy and the Merchant marine. 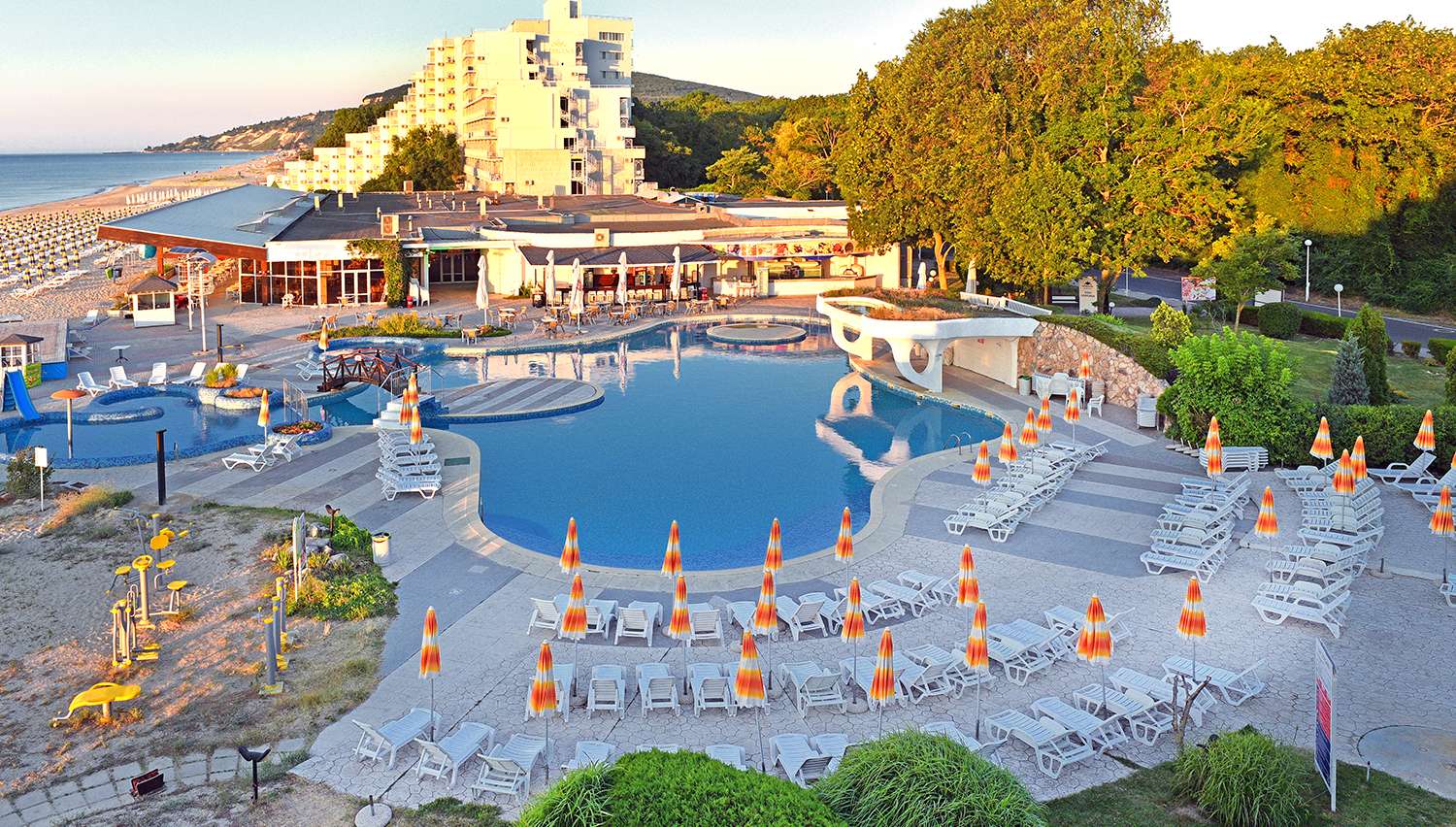 Traveling to and around Varna one can use air, train, sea, or travel by road. Varna Airport located about eight kilometers west of the city center is the major travel hub within the city. There is a free bus shuttle bus between Varna airport, Varna city, and Burgas airport. Two main bus terminuses serve the city. There is a regular longer bus connection to cities of Sofia, Veliko Tarnovo, Burgas, and Plovdiv and internationally it connects to Istanbul, Greece, Romania Central, and Western Europe.
There is also use a taxi to connect to the city center and the numerous resorts. It also possesses a train station which is centrally located, just a few meters from the city center. A cruise terminal which is an important station for those traveling by sea is also located a stone throw away from the city center. Both the train station and the cruise terminal are well networked with a regular bus and taxi operations. 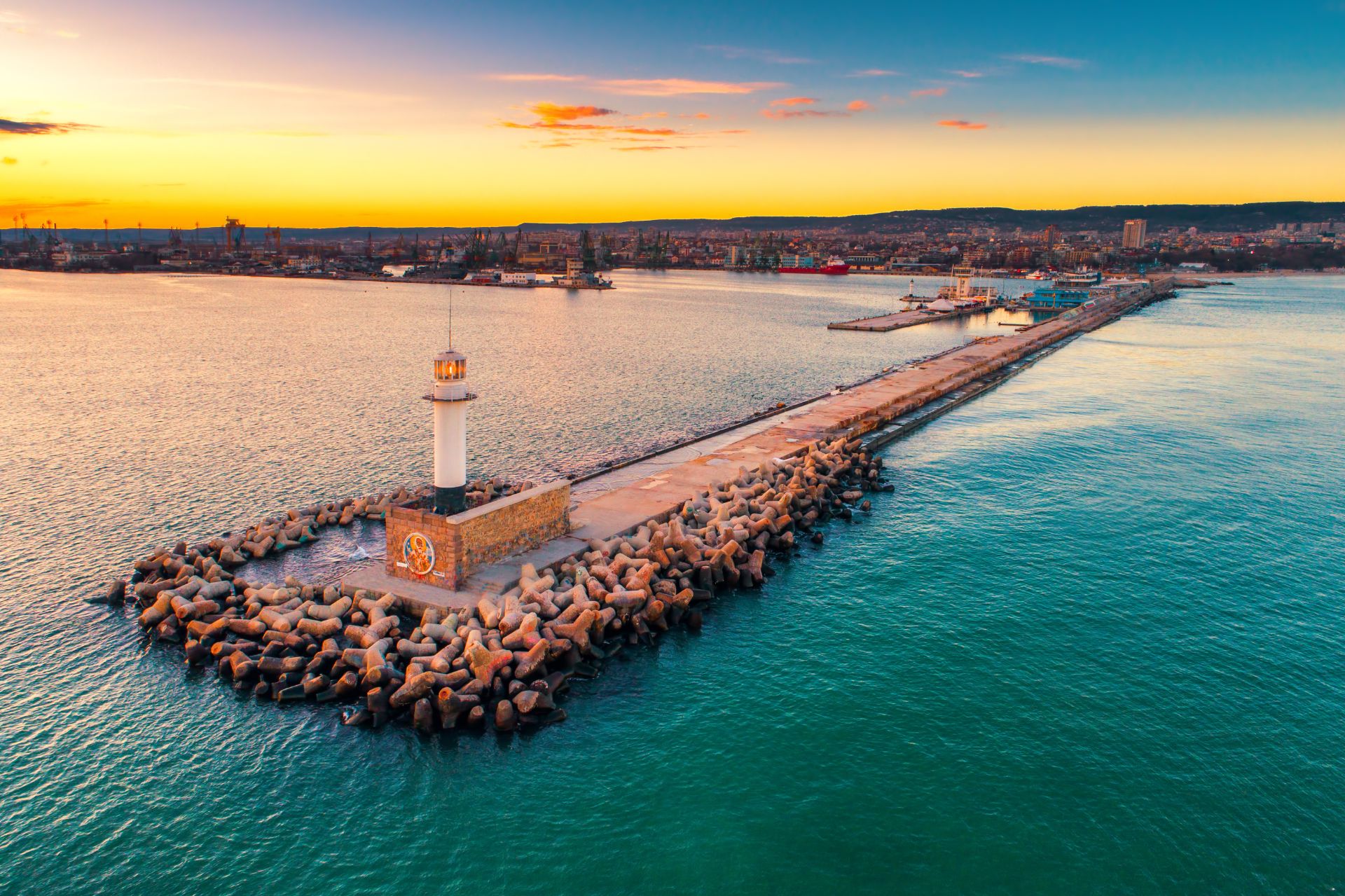 The accommodation facilities in the city are numerous and varied. Most of the hotels here range from two-star to five-star hotels. The most known hotels include the beachfront resorts of Euxinograd, Constantine and Helena, Sunny Day, Chaika, Riviera, and the Golden Sands all these hotels are found in the north of Varna along a twenty-kilometer continues to strip and the have more than five thousand hotel beds. Other places you can get accommodation are in the numerous community villas and lodges.
The Naval Museum was constructed in 1890 in the southern part of the sea garden. It was one of the most wonderful pieces of architecture of the time, and one of the symbols of Varna. Its most celebrated art fact is the destroyer ‘’ Drazki’’ famous for torpedoing the Turkish cruiser “Hamidie” during the Balkan war. 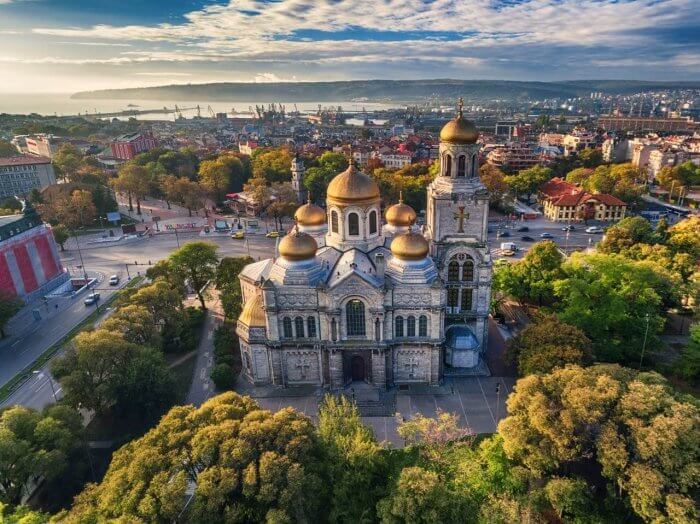 Museum of Ethnography is housed in a symmetrical house type which was built in 1860 and it tells the story of the wealthy cultural diversity of the people of varna from the second half of the nineteenth century to the twentieth century.
The Varna archaeological museum showcases over one hundred thousand objects and materials excavated on numerous sites all over the North-East Bulgaria. To see some of the most important archaeological objects on show you have to visit the museum’s main exhibition halls. 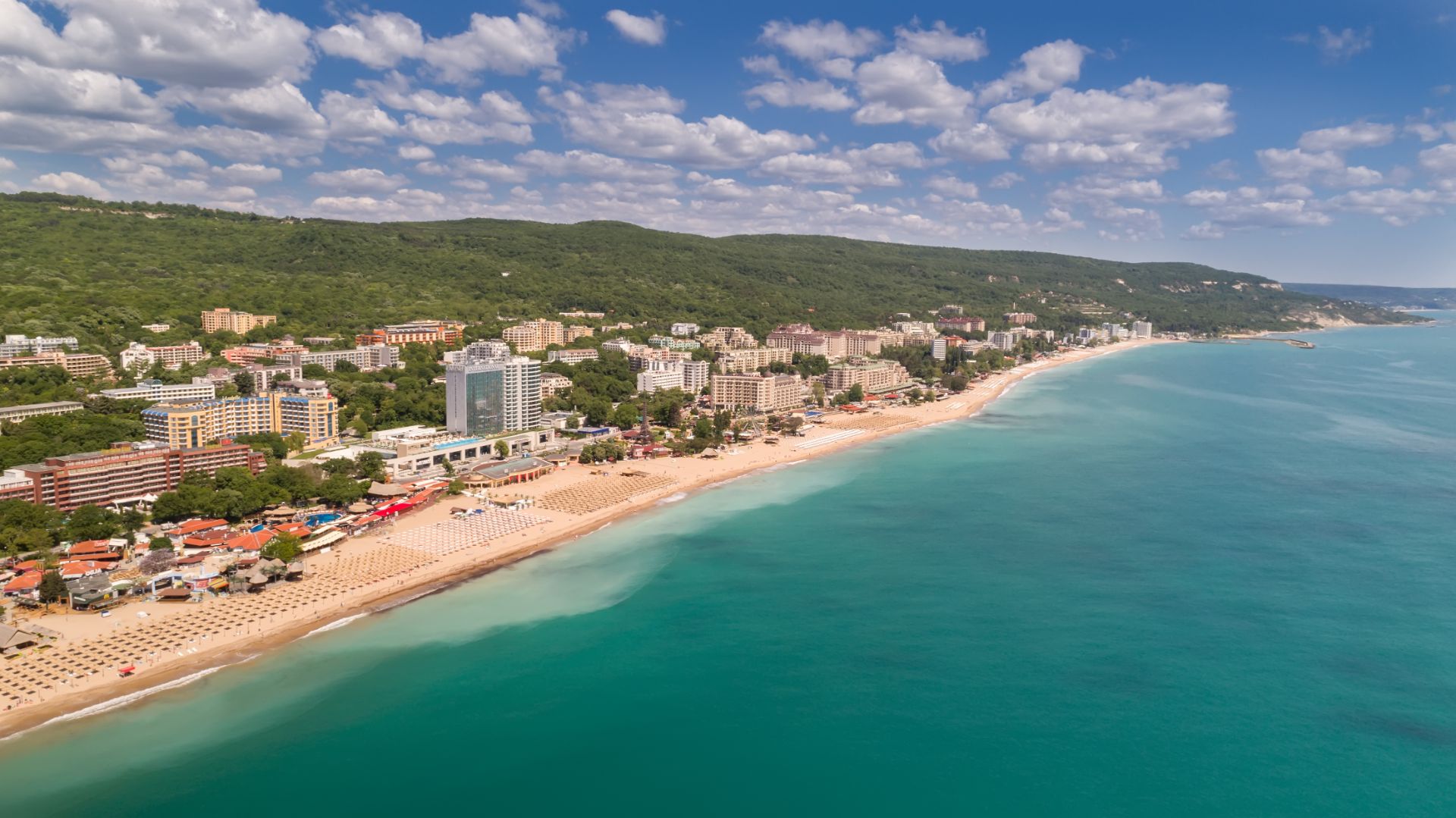 The most famous art facts in the museum are the world oldest Gold treasure known as the Gold of Varna. This art facts dating around six thousand years ago were excavated in 1972 and can be seen in three separate Exhibition halls. You will also love to wonder at the two open-air archeological sites, the large roman baths in the city center and the medieval grotto of Aladzha Monastery at the Golden Sands Natural Park.
The Sea Garden is the oldest and largest park in Bulgaria. The park houses boast most of the honorable figures of the era. It offers a wonderful place for our door recreation. You can a refreshing walk, bicycle ride, and many other outdoor sports outside towards the sea there is a string of beach clubs that play various genres of music ranging from rock, hip-hop, American-style pop, house, and chalga. 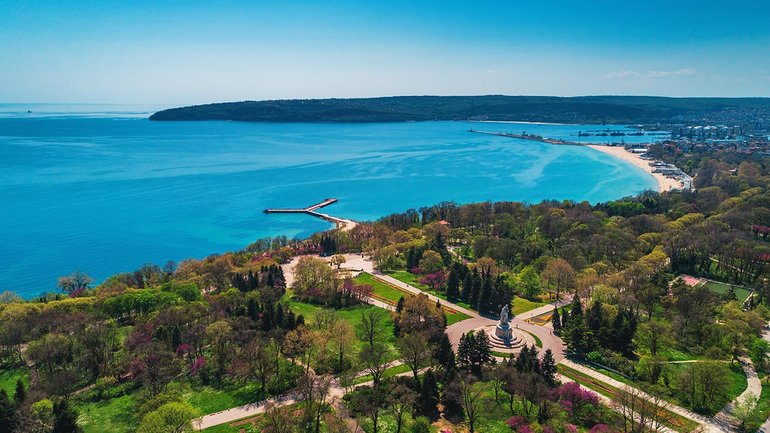 Varna Aquarium exhibition is mainly made up of the Black Sea’s flora and fauna. In total one can marvel at over 140 fish species comprised of freshwater fish, Mediterranean fish, and exotic species from faraway areas of the World Ocean, also to be seen are mussels and algae.
Varna is also known for its unique architecture. Some of the most notable buildings include the ancient Bulgarian Eastern Orthodox churches include the metropolitan Assumption of Mary Cathedral and the Aladzha Manastir outside Varna-a beautiful monastery which is dug in a giant rock.
Featured Travel & Honeymoon 2011-07-11
+Jugoslav Spasevski
Share
Previous Acapulco Guerrero, Mexico
Next Amsterdam, The Netherlands