Share
Sarandë is a small city in Albania located on a beautiful bay between the mountains and the Ionian Sea. Its name came from the name of the Byzantine monastery of the Agioi Saranda, meaning the “Forty Saints” and honoring the Forty Martyrs of Sebaste. The city is one of the most important tourist attractions of the Albanian Riviera. Transportation here is mainly by ferry services. The ferry connects the city to the transport network of other Albanian cities via two routes; Vlore to Bregu and Gjrokaster to Tepelene, Fier, and Tirana, where one can get a bus or taxi to other cities. The city is also connected to Greece via three routes; to the nearby Greek island of Corfu, by the border of Cafe Bota with Gumenitsa, and by the Border with Ioannina. 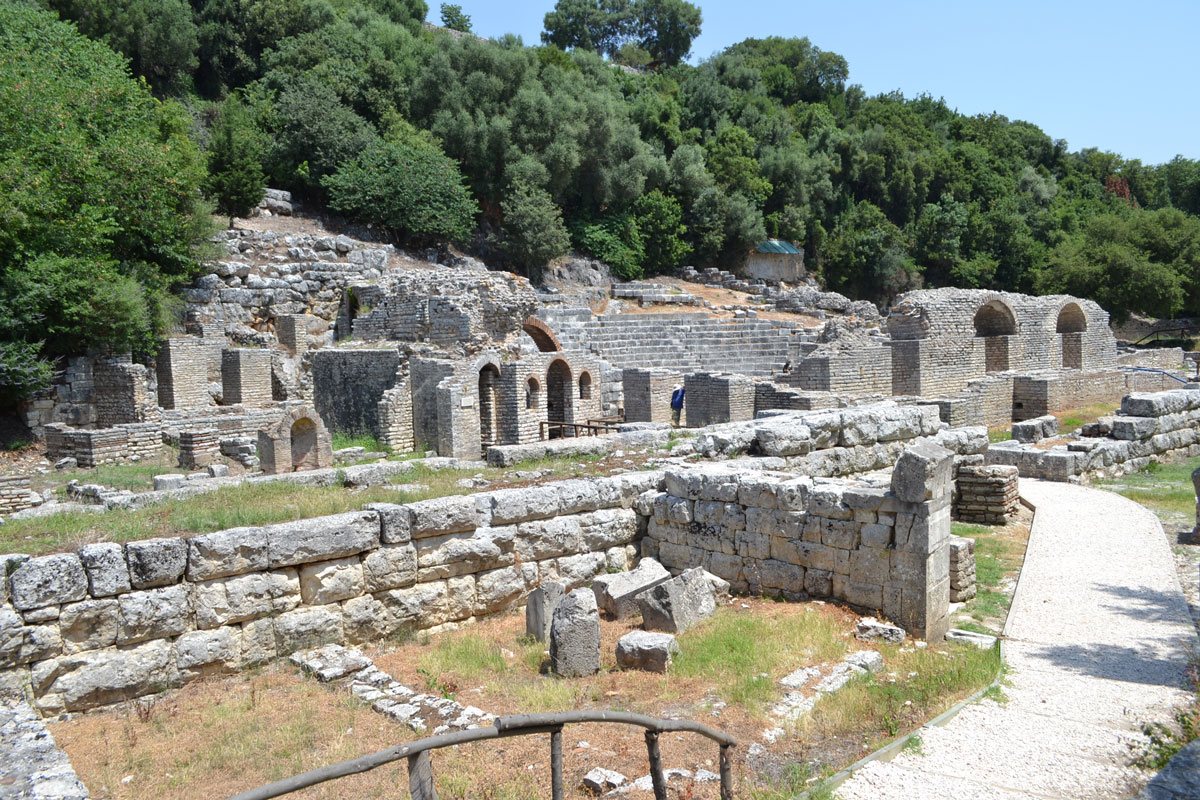 Accommodation offered in Sarandë ranges from low-budget to highly exclusive luxury locations for people of class. There are also plenty of private houses and apartments offered by locals for accommodation especially during the tourists high season period. Some of the notable hotels here include; the luxury five-star Hotel Butrint which is a bit expensive but very pretty. Another luxury hotel is “Hotel Duraku” whose rooms are very comfortable and clean, and the staff is very efficient. 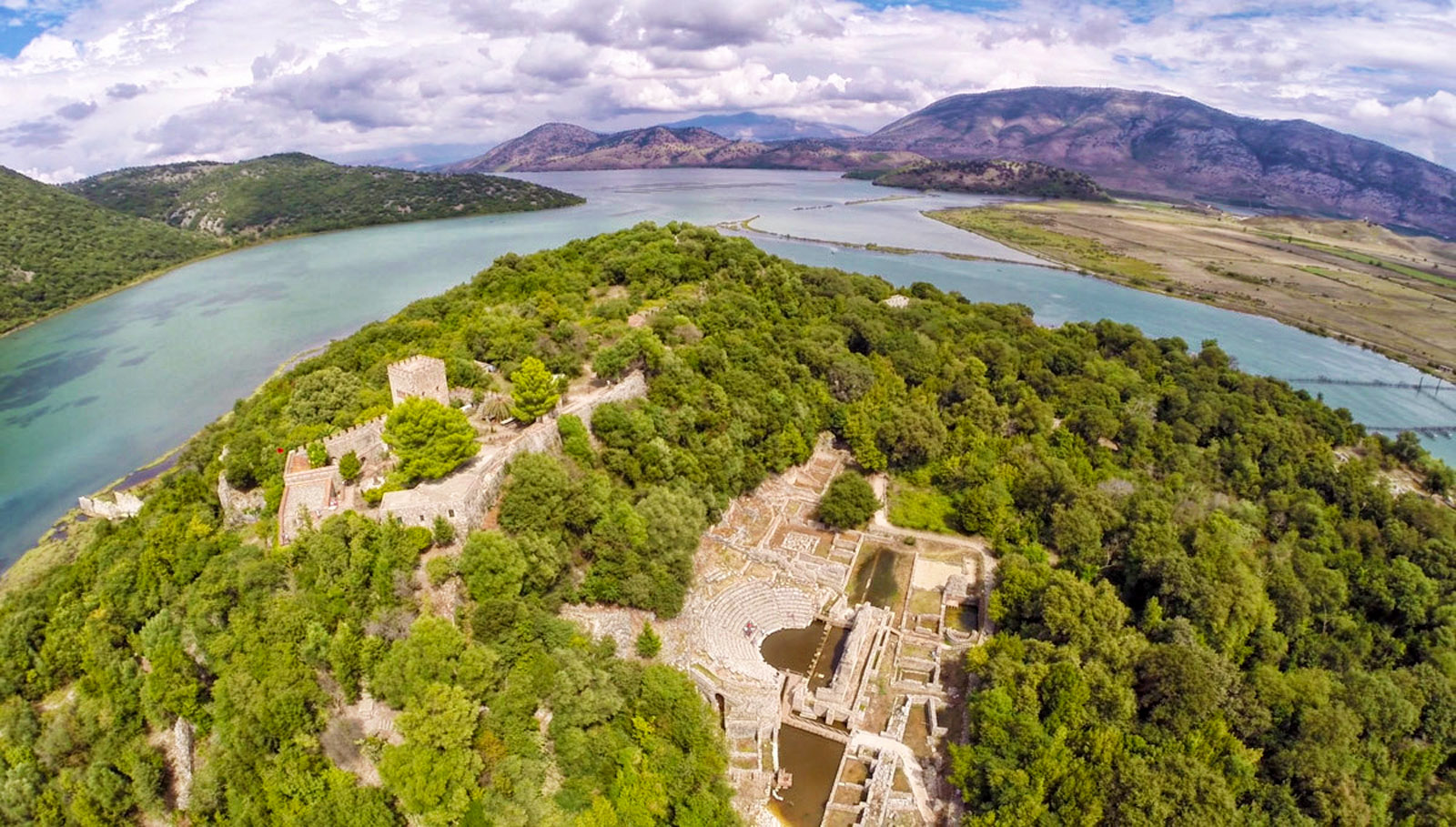 The village of Ksamili is near Sarandë which is endowed with a beautiful beach and several small islands for tourist leisure occupation are one of the most popular tourist attractions. There is a bus from Sarandë serving both Ksamili and Butrint. Strolling on the beaches as you marvel at the wonderful views of the country, just relaxing on the sand or venturing deep into the sea for some activating sport fishing, the experience will always be unforgettable. 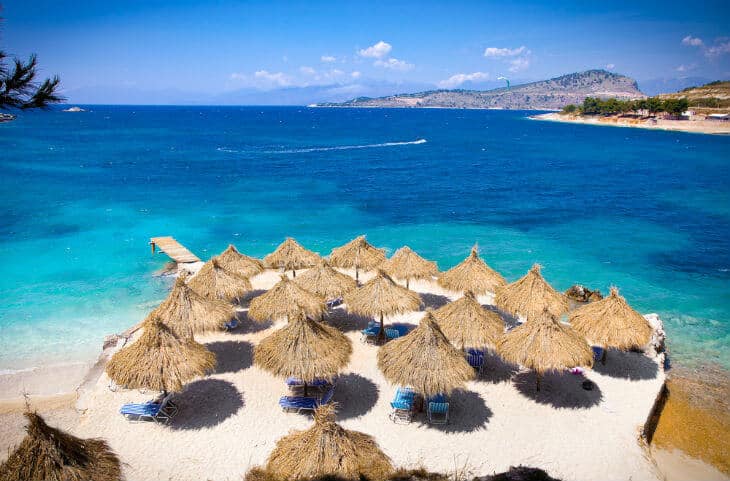 Butrint which lies just outside the village of Ksamili is а UNESCO World Heritage site. Butrint was an ancient city throughout Greek, Roman, bishopric, and Byzantine periods but was abandoned during the Middle Ages due to the marsh surrounding which resulted in frequent malaria epidemic. 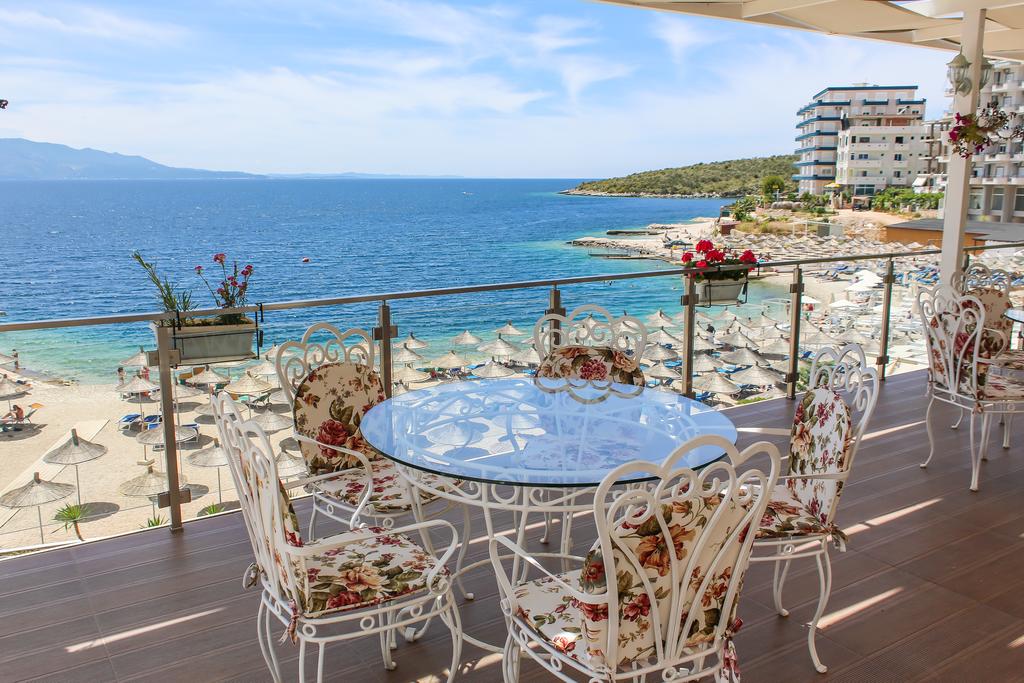 As you unwind in Sarandë you could also visit the old Castle of Lekures at ‘Qafa e Gjashtes’ (The Pass of Six) which is a nice place to visit and relax. Located write above Sarandë you will find a lovely outdoor restaurant within the castle from which you will have panoramic views of the Butrint lagoon, the island of Corfu on the Ionian Sea the inland mountains, and the Sarandë Bay below. You could also enjoy the enchanting sunset view from this nice restaurant as you sip on a wonderful cup of coffee. Tourists enjoy visits to the current archaeological site, which includes an impressive Roman amphitheater, а Byzantine Basilica, а Roman temple with mosaic floor, а beautifully carved lion’s gate as well numerous constructions built throughout the periods. 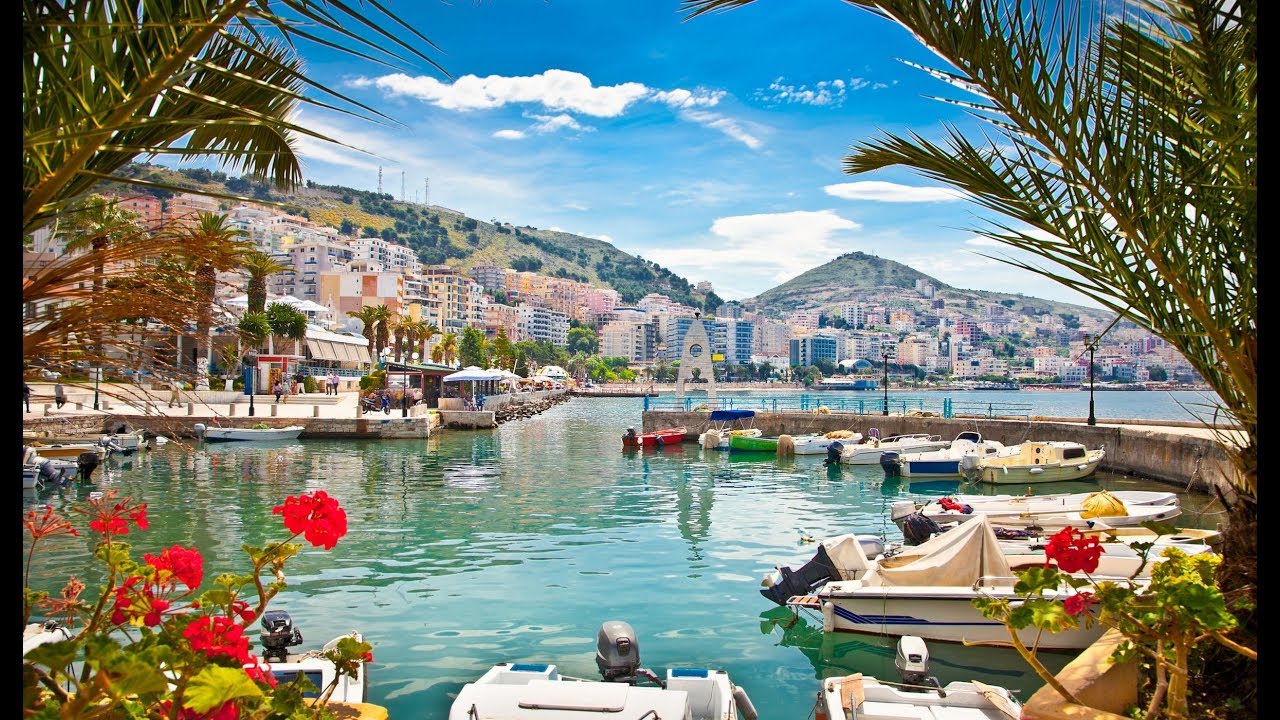 You could also visit the nearby Corfu Island in Greece. The island is only a 25 minutes voyage from Saranda. Fondly referred to as the island of grace and politeness Corfu Island lies opposite the coast of Epirus mainland and it is separated from Albania in the north part of it by a narrow Strait of 1.5 sea miles.
It is the capital of the seven Ionian Islands with an area of 592 square kilometers it is the second-largest island of the Ionian Islands, with a beautiful coastline of 217 km. Corfu is also the greenest island of all Greece. The impressive vegetation of the island consists mainly of olive and cypress trees.
Travel & Honeymoon 2011-07-11
+Jugoslav Spasevski
Share
Previous Sunny Beach, Bulgaria
Next Koper, Slovenia