Share
Koper is a city located on the coast of Slovenia. It is located on an island manually linked to the mainland thus making it a peninsula. Koper is the city on the island thus it benefits from all the resources including the tourism of the island. The island has several attractive sites, preserved rare species of animals and plants, rich Slovenian heritage, and many significant historical sites that speak the pre-history and history of the island, which makes Koper one of the major tourist attractions in the world. 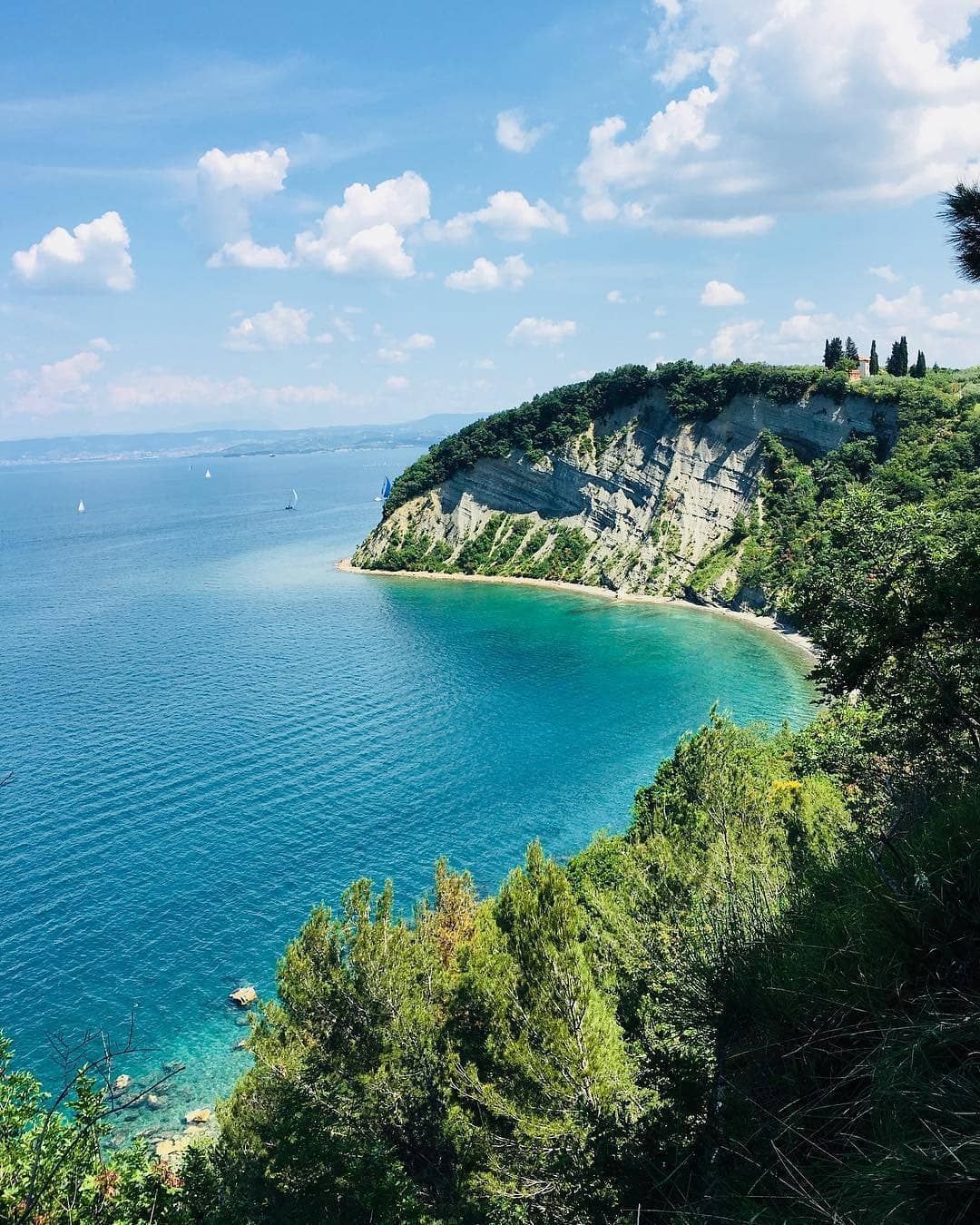 Koper had been under an organized form of government by the Venetians from the fifteenth century. However, Slovenia managed to obtain it as its territory. Koper City is one of Slovenia’s significant tourist destinations. It has several historical sites, nature parks, wide varieties of unique plant and animal species, and many recreational centers to have fun while enjoying your stay in Koper city. 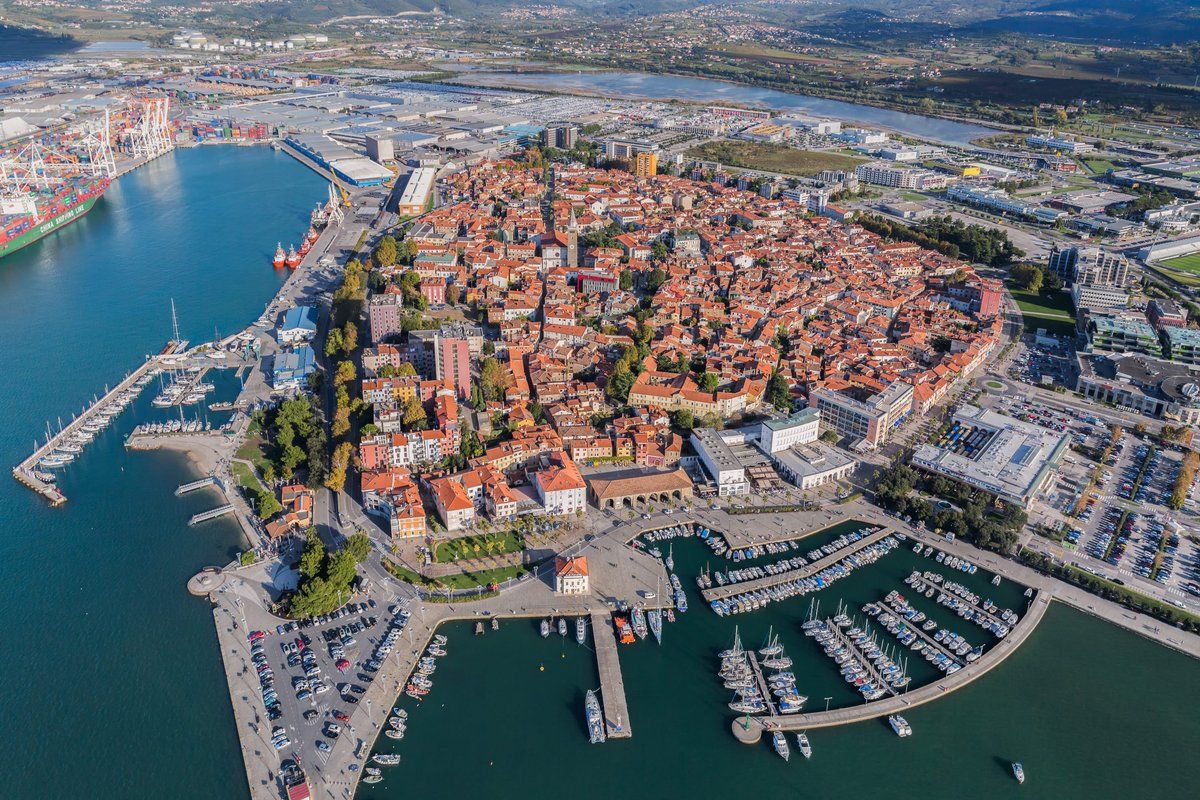 When you set off to tour this coastal city, the best place to start is at a point where tourists can have a general view of the whole city serene. The Koper City Tower gives a dramatic general scene of the city and its coastline where it kisses the Adriatic Sea. Take nature trips to the Vintgar Gorge that is next to Lake Bled and see the major river of the city, River Radovna that flows through the Vintgar Gorge. Visit many historic sites at Koper such as the fifteenth century Praetorian Palace, south of Tito Square, which was used to house the mayor of the region. 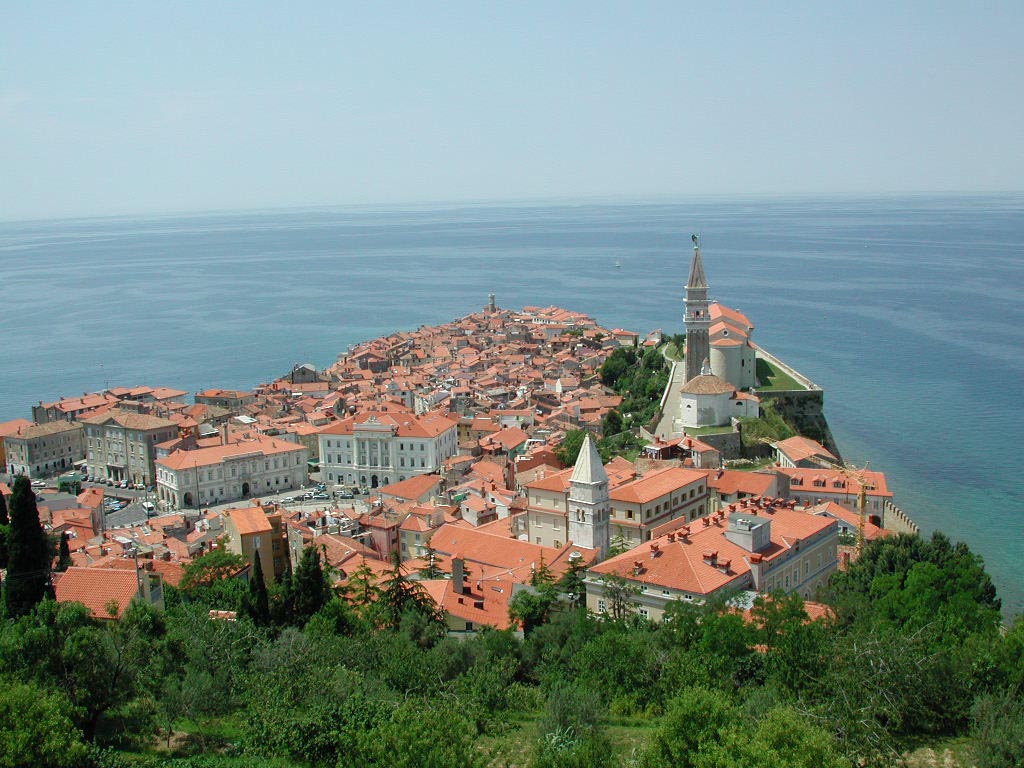 The Loggia structure that is south of Titov is another fifteenth-century construction. The statue of Mary, the mother of Jesus, in Tito Square was set up in the sixteenth century to honor the Virgin Mary. Others are the old cathedral, the historic Venetian building, the Socerb Castle at Karst Ridge, the St John the Baptist rotunda, and the ancient Gate of Muda that still operates as Koper City’s gate to date. 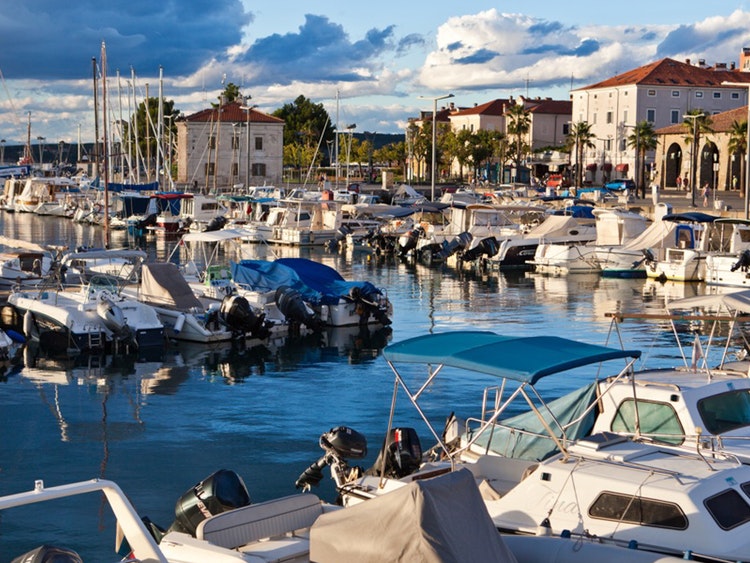 Koper experiences a sub-Mediterranean climate meaning there less summer days than winter days. The winter days are characterized by a snowfall which appropriate to enjoy snowboarding and skiing down the allocated slopes of Koper Mountain. The summer sees many tourists at the beach and participating in nature and cultural tours around the Koper area. 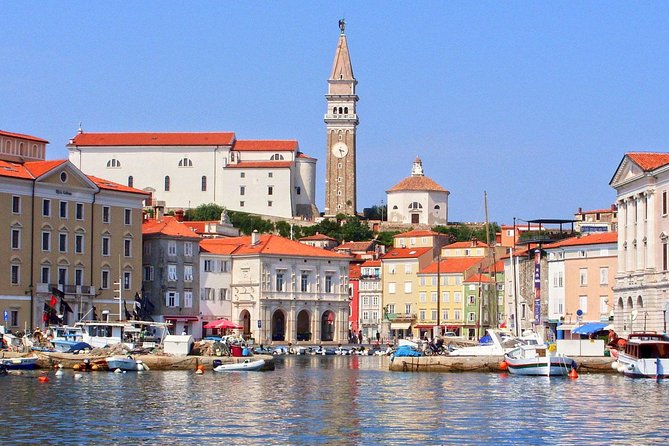 A destination at the coast is the best place to enjoy your holidays due to many recreational activities like water sports and the natural beauty of the beach that amazes the human eyes in the summer season. At the beach there are facilities for boat riding, surfing, scuba dive or snorkel at the marine park to find out the beautiful diversity of the marine environment of the Adriatic Sea. You will find many fine restaurants and hotels to dine from their delicious cuisines. Just next to the marina is a shopping center where you can buy trendy items, clothes, and souvenirs. The accommodation in Koper City and at the beach is available and there are many choices from which you can choose from to suit your preference.
Travel & Honeymoon 2011-07-11
+Jugoslav Spasevski
Share
Previous Saranda, Albania
Next Palma de Mallorca, Spain