Turkey is on popular powerful state lying in the western part of the Asian continent and some of its western most territory occupies a part of the southern area of the European continent. Turkey is a modernized country with its large capital city at Ankara. The whole state speaks Turkish language. Turkey boasts in the tourism sector with splendid dynamic landscape scenery, lively and attractive sandy beaches and many historic landmarks that shines out its rich heritage. Turkey has an international airport called Ataturk International Airport that operates many international air flights. This airport is the major entry into the state. 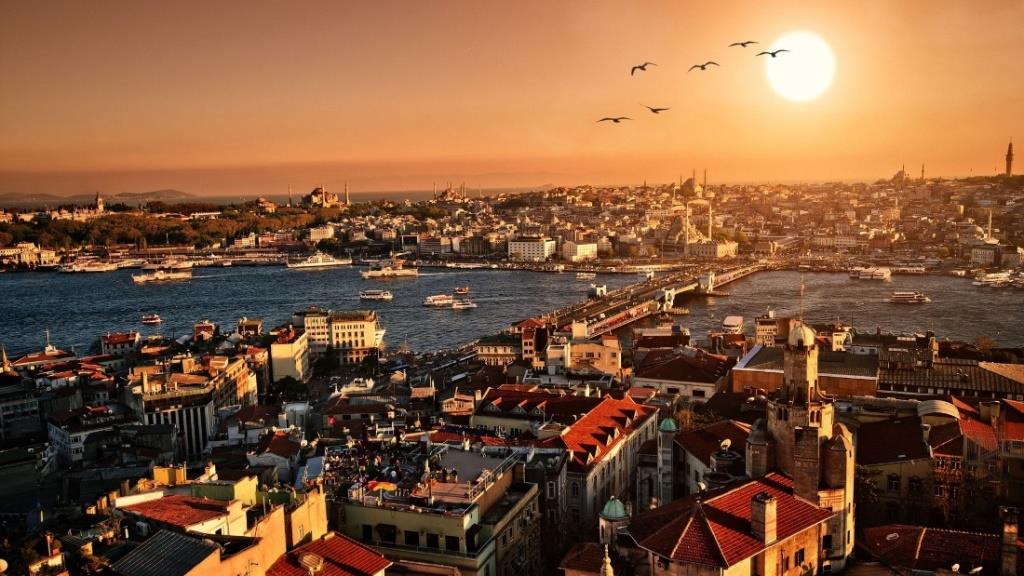 Turkey has many five-star hotels and camp sites where tourists can rest and spend their nights as they enjoy their days of adventure in Turkey. Examples of international hotel chains in Turkey’s popular cities are Hilton Hotel, Ritz-Carlton Hotel and Sheraton Hotel. Camping lovers can have the freedom of camping in established safe camping sites at the plateau in Turkey. Turkey’s historic landmarks include the Aspendos Theater which showcases a lot of the ancient theatre characteristic of the Roman Era in Turkey. 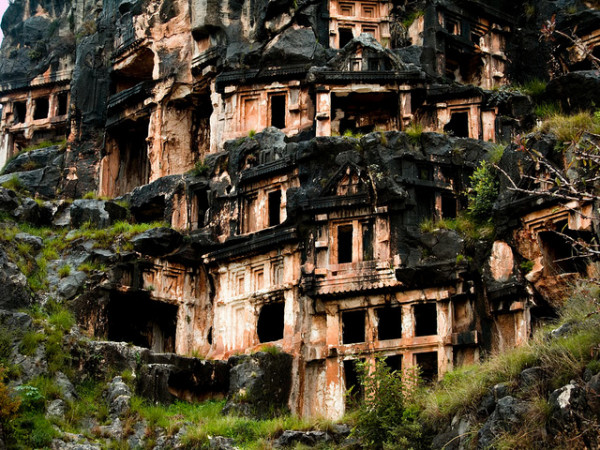 This is one of the oldest theaters in the world as it was built in the second century AD. It is also a large museum with a capacity of a maximum of twenty thousand people in it enjoying the artistic performances within it. The museum still has its initial looks since it was established in the second century so it is a good advantage to pay a visit to the theater to get a glimpse of its ancient but still lively appearance. 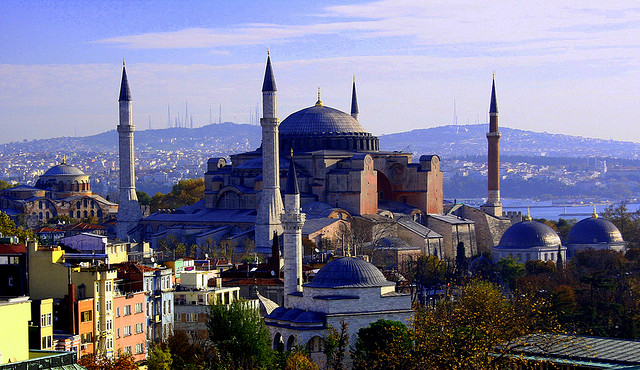 Turkey’s beaches are very extensive and can accommodate thousands of tourists who rest upon their white sands to sunbath in the hot summer sun. The beaches are aligned along the Mediterranean coast enjoying the beautiful blue-green waters of the Mediterranean Sea. There are many shops at the beach with exotic restaurants and hotels nearby to get various delicious dishes and light special drinks. Some of the most popular destinations in Turkey are: Istanbul, Ankara, Antalya, Alanya, Bodrum, Cesme Peninsula. 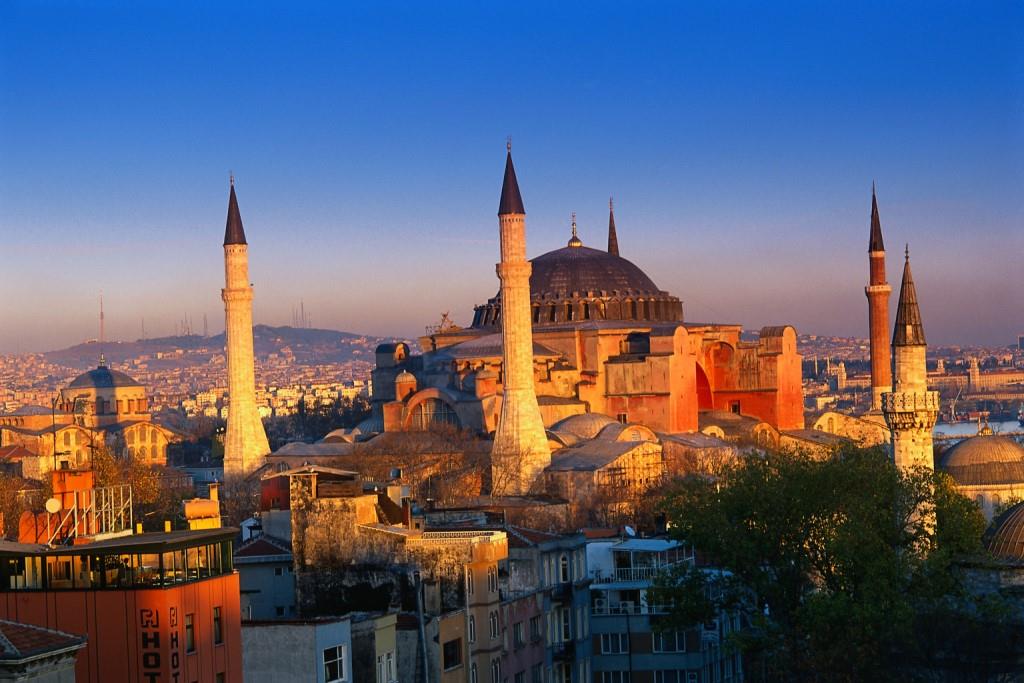 Patara Beach is not only a place for beach fun and water sport activities but is also a historic site. There are ancient Roman ruins and the specific place where Saint Nicholas was born in the fourth century AD. Patara Beach also displays a rare species of wildlife known as the Loggerhead turtles in its turtle-breeding sites. 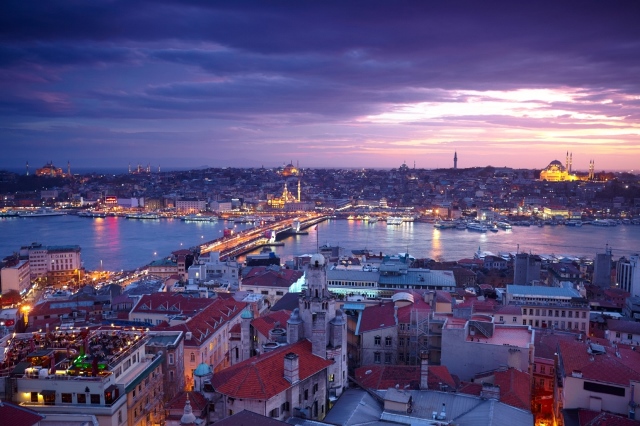 Pamukkale is a site of ancient baths that were used thousands of years ago. These pools are made by hot springs flowing from the rocks hence making natural pools where many people took leisure baths in them. Currently, what remains are the ruins of the baths alongside monuments and temples. At the city is also the location of the ruins of an ancient city known as Hierapolis, which was popular for the baths in the ancient times. Nemrut Miubatin is a place of stunning scenery with a dramatic sunset view and statues that were erected more than a thousand years ago by King Antiochus. The sights resemble lions, eagles and gods of the ancient Persians and Greeks. Nemrut Mountain itself is a seven thousand feet high and is located in the south-eastern part of Turkey.
Places to see 2011-06-07
+Jugoslav Spasevski
Share

I am a passionate travel blogger and my main life goal is to travel around the world. Exploring tourist destinations has always been on my mind so I chose to study this field at the UNWE university in Sofia, Bulgaria where my major was Economy of tourism.
@travelliera
Previous Greece – The Beauty of Southern Europe
Next Thailand