Share
Sydney is one of the largest cities in the world. It is an important commercial city in Asia and Australia. Sydney is located in the News South Wales region of Australia. Sydney is popular for many international events that took place in the city. Sydney was the destination for the first Olympics Games in this millennium. Sydney has a lot to offer to its visitors. There are wildlife preserves and heritage sites, aside from its high-quality hospitality services in the form of its world-class hotels and accommodation facilities. Sydney can be accessed by road or air transport. For tourists coming from states outside the Australian continent, they can use international airlines to arrive at Sydney Kingsford Smith International Airport in the southern part of Sydney. States neighboring New South Wales also have major road routes that can be used to access Sydney. 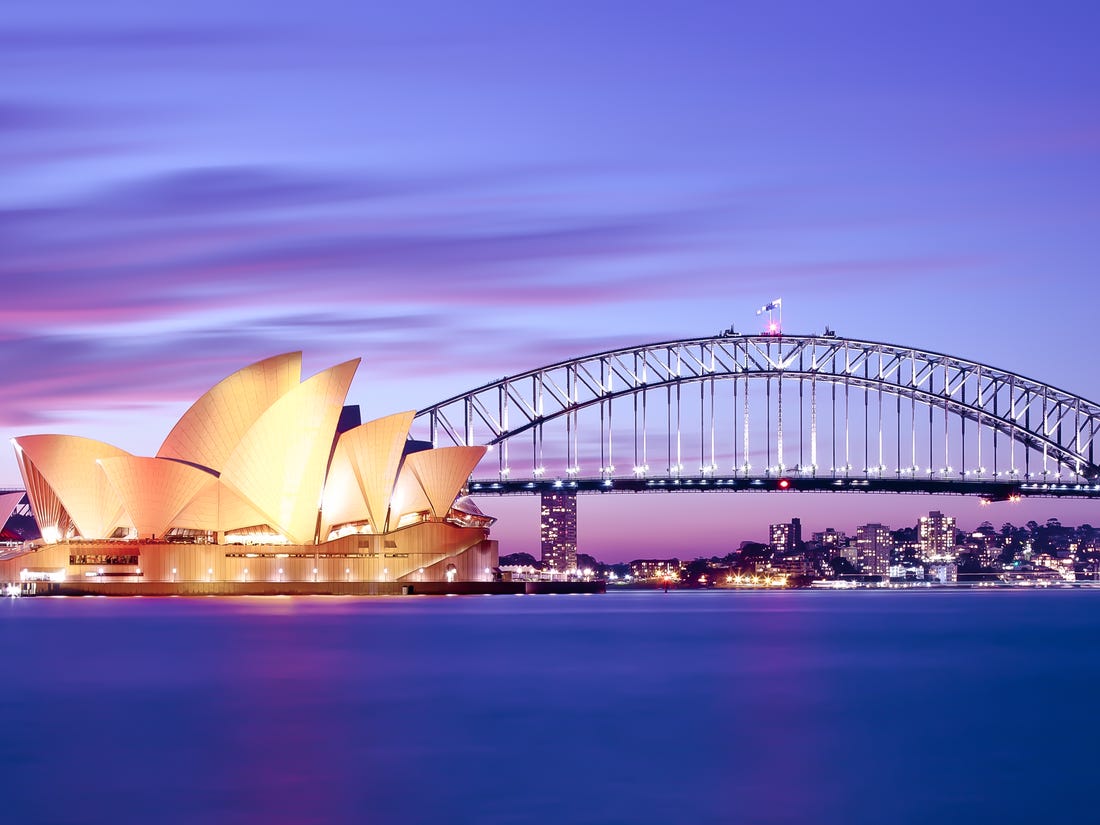 Sydney is one of the world’s most amazing cities and there is not a moment that should be wasted. Before check-in or after check-out, drop your bags at one of the mindmybag luggage storage locations around Sydney. Then you’re free to get on with your day and make the most of your holiday.
The Harbor Bridge in the northern part of Sydney is a famous site in Sydney. It connects The Rocks center to North Sydney. The bridge can be used for trekking, cycling apart from car riding along the bridge. In the city center is the famous large structure of the Opera House. Its architectural design is remarkable and its interior designs are the reflection of the luxurious symbol of this city of Sydney. The Opera house has been a center for various artistic performances and major entertainment events. Opera House glitters at night with its bright colors and flowery stricture. It is also a historic site in that it is one of the most outstanding sites in the world and it contains historic materials related to Sydney and other parts of Australia. 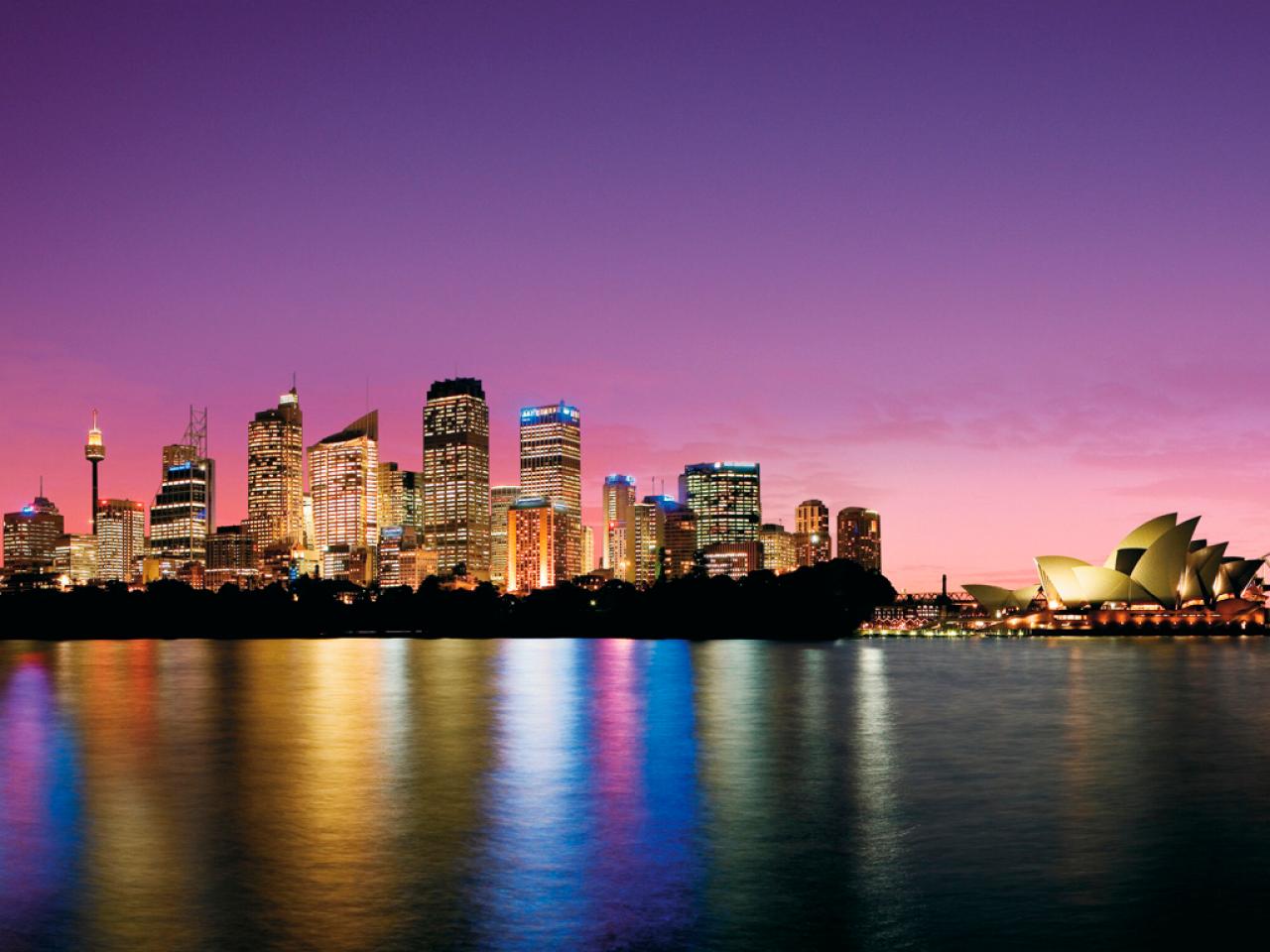 Sydney Tower in the city center is the highest structure in Sydney. It resembles a watchtower that consists of a tall rod and a house at the top supported by the rod. This tower has a buffet, bars, and a large exotic restaurant where various local cuisine including the delicious seafood that is internationally recognized. 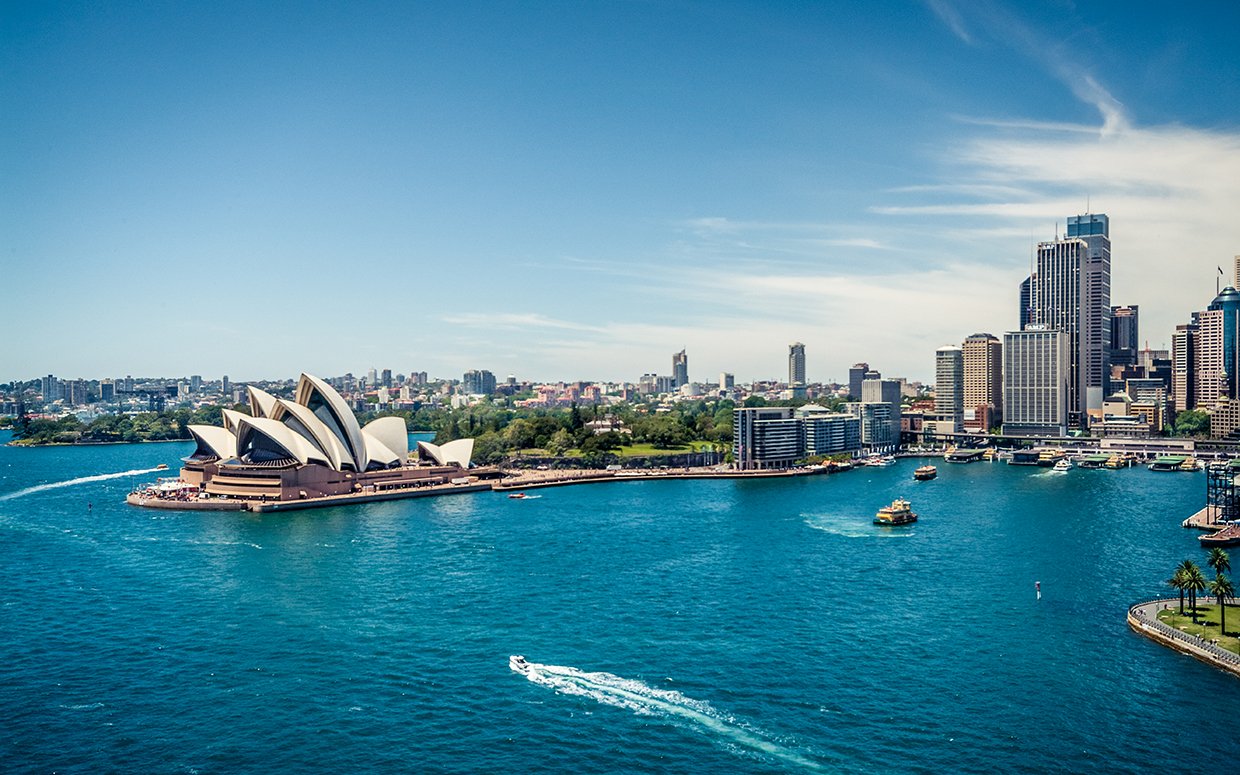 Darling Harbor is a major attraction site along Sydney’s coast. There are powerboats to enjoy riding in the ocean. Many other water activities like skiing and fishing. The harbor has exotic restaurants and club spots.  Sydney also has a huge amusement park called Lunar Park. It is the best place to enjoy booming fun with family and friends. Interact with the friendly crowns, enjoy flamboyant parties like My Clubhouse Party, and enjoy a lovely meal with your loved ones. 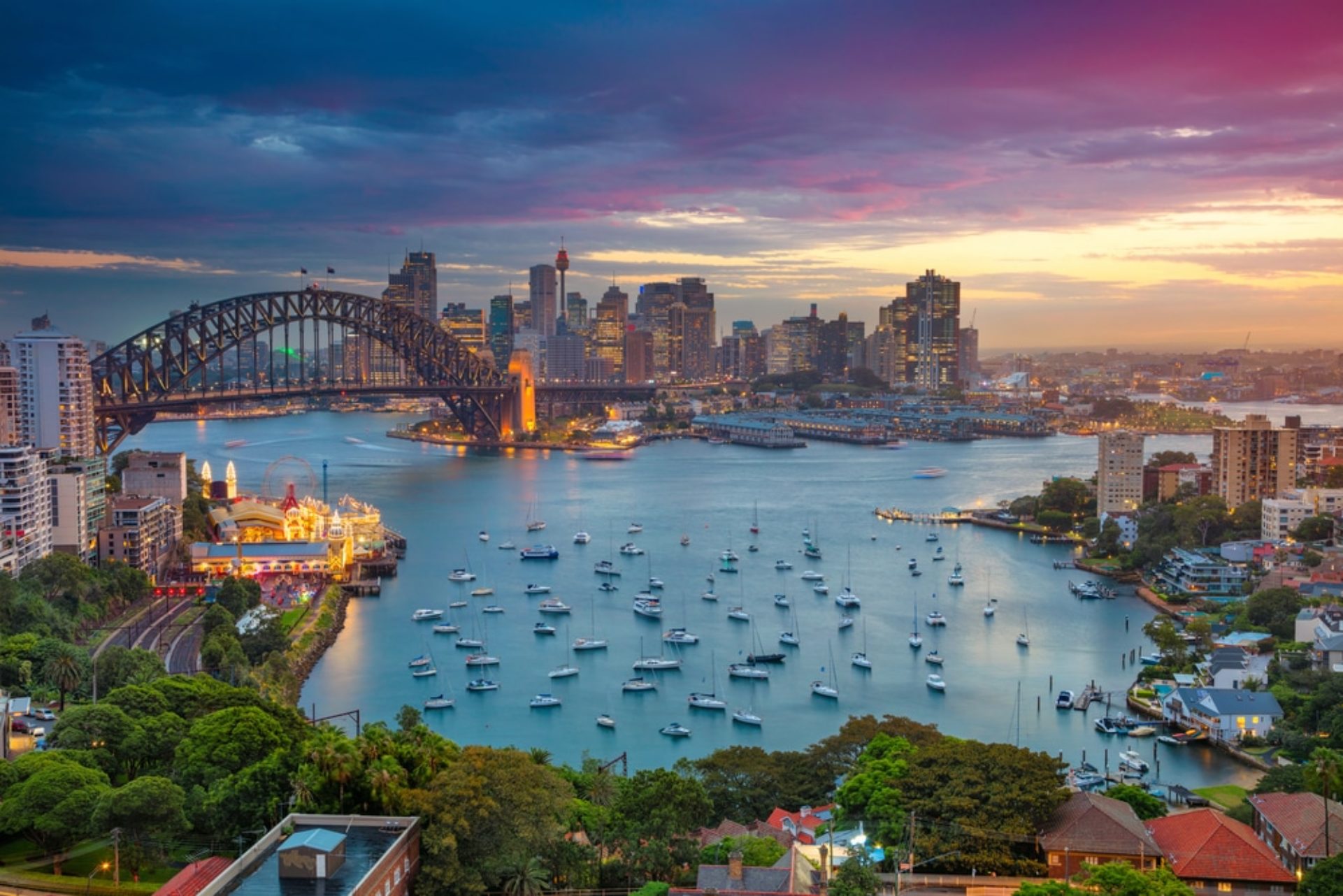 In the northern part of Sydney is a large beautiful garden known as the Royal Botanic Gardens. The gardens were established in the nineteenth century by the British government and since then their ever-blossoming beauty has been preserved and raised to the top tourist destinations in Sydney. Royal Botanic Gardens showcases thousands of flora species which make the place a colorful fresh paradise to come across. 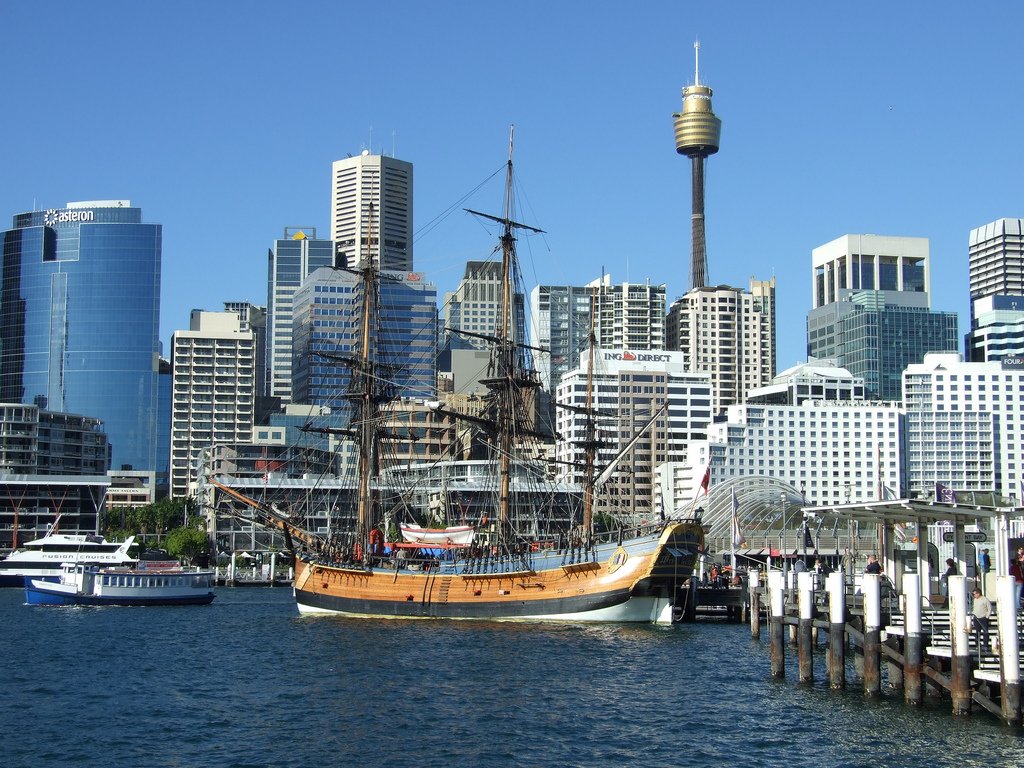 The Sydney Olympic Park was the location of the 2000 Olympics Game. The stadium accommodates various sports and can be a good opportunity to practice some sporting activities in the stadium. Sydney has one of the best beach spots in Australia. Some of the famous beaches in Sydney are Bondi, Coogee, Wattamolla, and Cronulla. There are many water activities like surfing, water-skiing, and sailing in the ocean.
Places to see 2011-06-09
+Jugoslav Spasevski
Share
Previous Edinburgh, Scotland
Next Tokyo, Japan