Tokyo is the center of the latest advanced technology in every sector of Japan’s economy among other major cities of Japan. It is the blessed capital city of Japan. It has a wide selection of attractions for tourists to be enjoyed. The highest percentage of the attractions is the historic landmark collection. Japan is known to have existed for over a thousand years with many dynasties governing the kingdom. This long era of dynasties has left behind many marks to the Japanese society, to be recognized in the later millenniums. Tokyo also respects the Japanese antique culture by having a cultural center where traditional dances are performed. 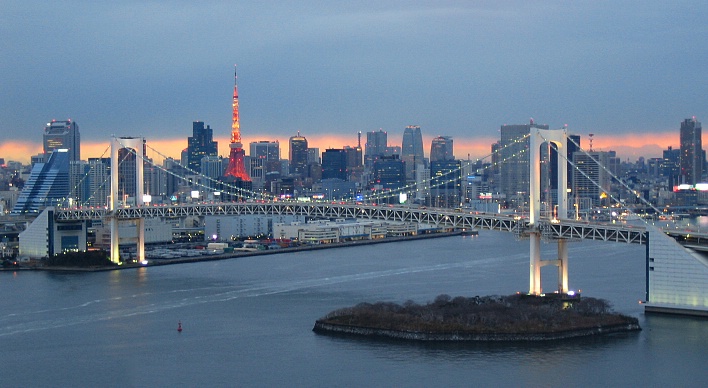 There are many ways of arriving at Tokyo. Being a coastal city, Tokyo is connected to other ports by a series of ferry transportation networks. The ferries operate between Tokyo’s ferry station and other ferry stations in other islands of Japan. Tokyo also serves as a air transport destination both locally and internationally. Its international airport is known as Narita International Airport whilst the local airport is Haenda International Airport. Many public buses also travel between Tokyo and other cities hence tourists can conveniently travel along the road networks. 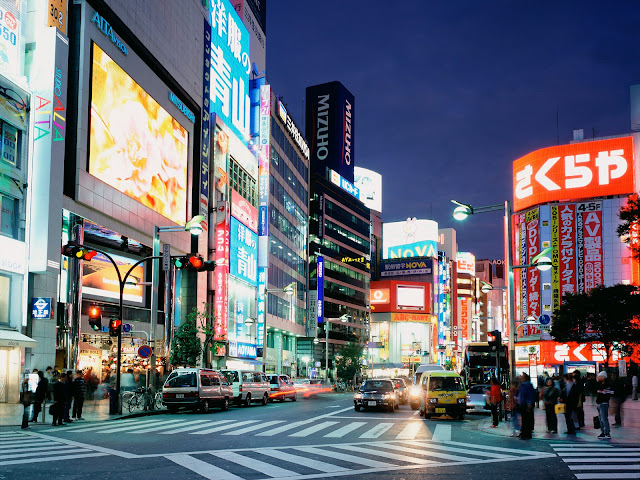 Tokyo has many hotels ranging from middle to the high class (luxury) hotels. The international hotels brands are mostly located at Shinjuku. Their facilities are high quality and an impressive hospitality services that ensures that visitors comfortably stay within the hotels. 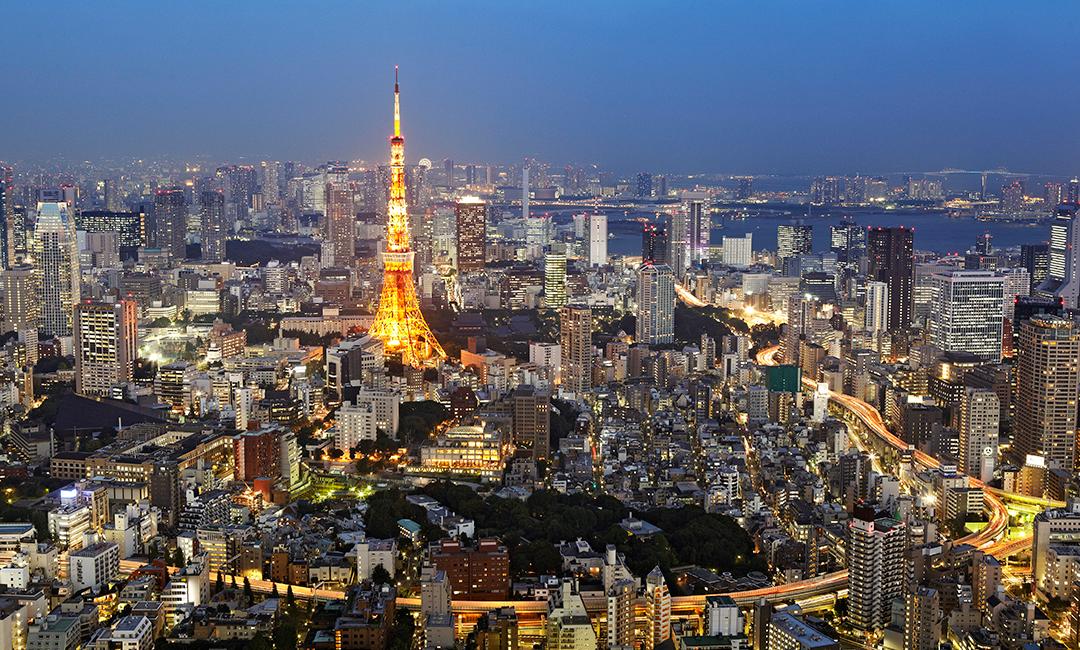 Tokyo’s historic tours may start with the Meiji Shrine in Shibuya. This shrine is considered an important symbol to Tokyo City. Edo-Tokyo Museum gives details of the history of Tokyo. Edo-Tokyo Open Air Architectural Museum at Koganei Park showcases the different architectural styles of Japan from the ancient periods to the present. 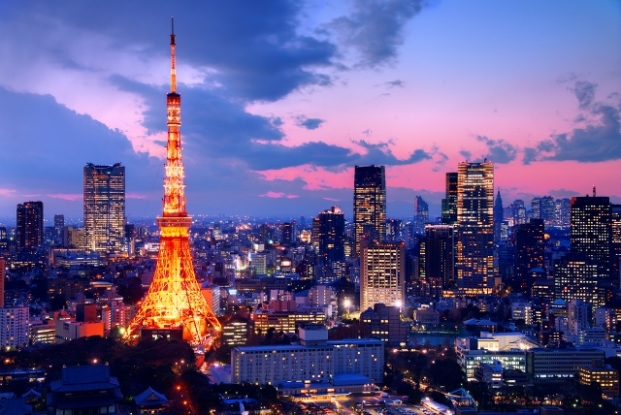 Mori Art Museum is a large collection of artistic items displayed very well for visitors to clearly see and be impressed by their reflective beauty. The National Art Center is another art centre by Kisho Kurokawa known to be involved with the Metabolist Movement. Ghibli Museum in Inokashira Park stages fine arts products managed by Studio Ghibli. 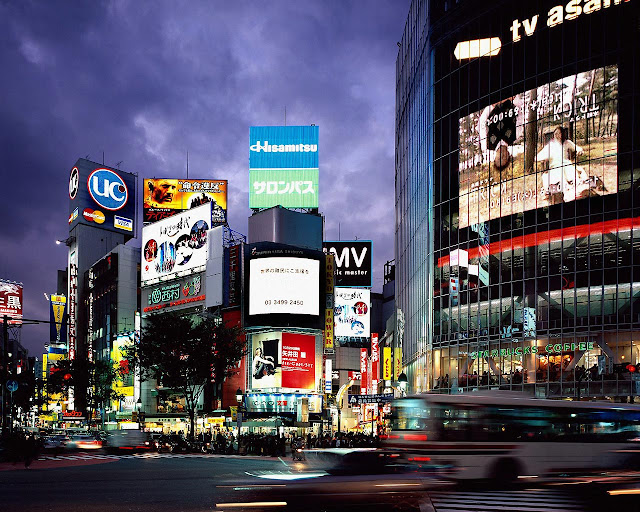 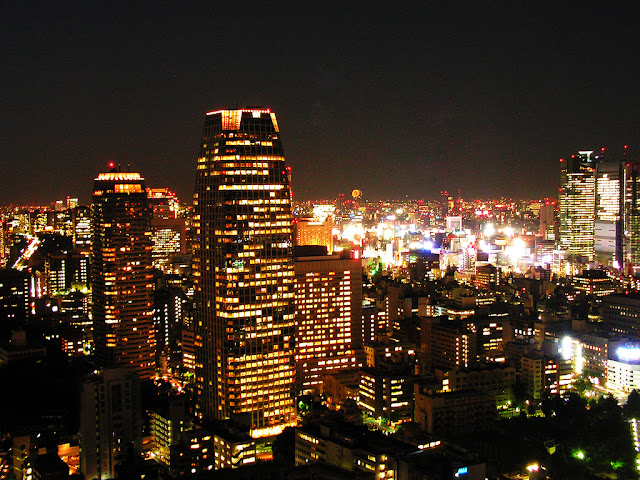 Venus Fort is a nice place to dine and enjoy many leisure activities. It has a large shopping center where tourist can walk around and purchase items sold in the malls. Tokyo National Museum in Taito is a large and the oldest museum of Japan. It has a wide collection of historic items of high importance to the whole nation of Japan and items that act as cultural possessions of Japan. The history of Japan is also stored and narrated in this museum. 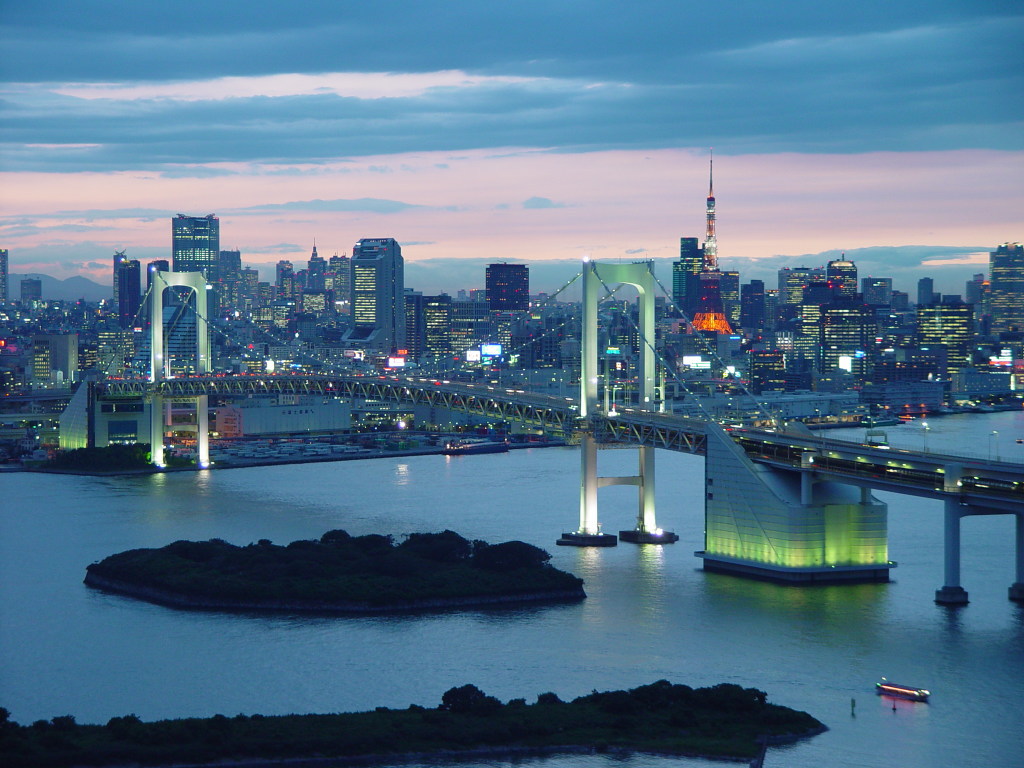 At the coast of Tokyo region are extensive white sand beaches. The summer season is the peak period for many water activities common at the coast. The sea provides enough waves for surfing. The winds moderately blow over sea so sailing is also a common activity. Tokyo city has nice, exotic restaurants and five star hotels that provide a wide variety of rich Japanese cuisine for tourists to choose from. Night clubs are also active and lively in the sparkling night of the city.
Places to see 2011-06-09
+Jugoslav Spasevski
Share

I am a passionate travel blogger and my main life goal is to travel around the world. Exploring tourist destinations has always been on my mind so I chose to study this field at the UNWE university in Sofia, Bulgaria where my major was Economy of tourism.
@travelliera
Previous Sydney, Australia
Next Albania