Saint Petersburg is a federal city of Russia located on the Neva River at the head of the Gulf of Finland on the Baltic Sea. The city was found by Tsar Peter the Great on May 27.it served as the imperial capital of Russia from 1713 to 1728 and from 1732 to 1918 before it was moved to Moscow in Russia. It is the second-largest city in Russia. Saint Petersburg is a major transport hub in Russia. It is connected to the rest of Russia and the wider world by Pulkovo Airport and many federal highways, national and international rail routes. Pulkovo Airport, the major airport is located approximately 17 kilometers south from Saint Petersburg. 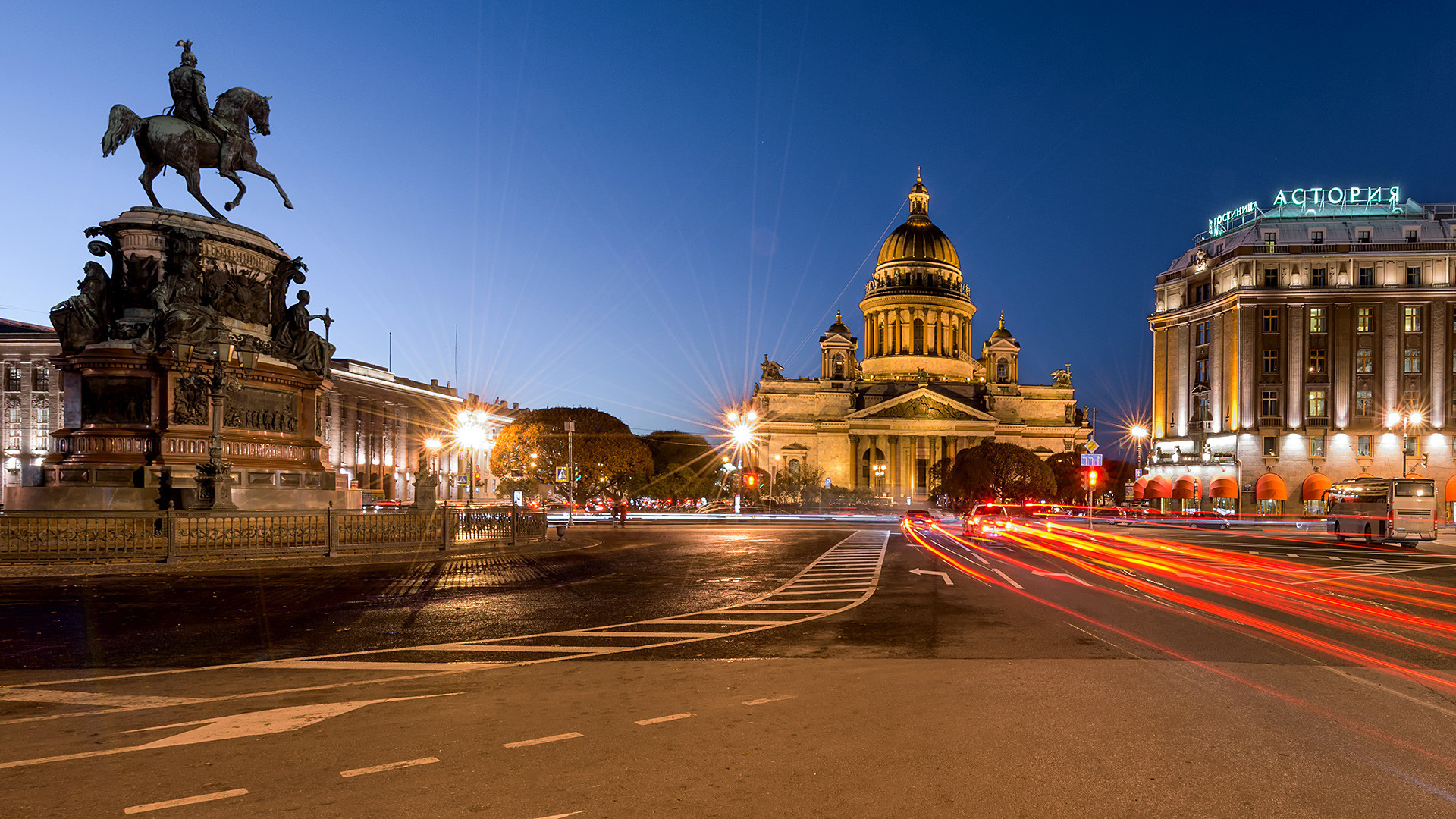 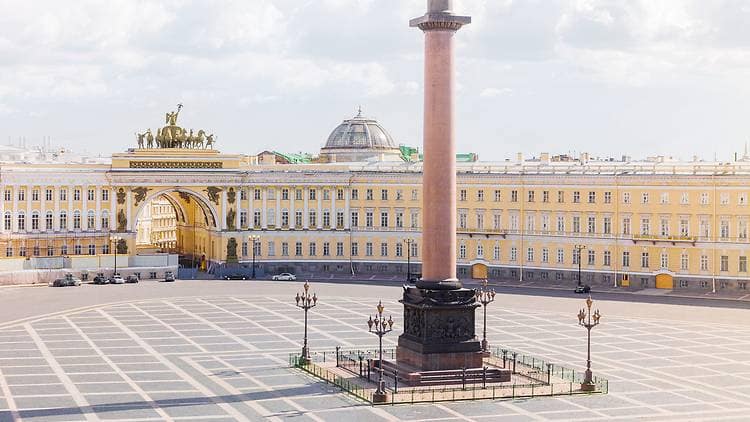 International tourists arrive at the airport and take either public transport or taxi to Petersburg. For water transport there are passenger and cargo seaports in the Neva Bay of the Gulf of Finland, Baltic Sea, and the river port higher up the Neva. Saint Petersburg also has an international railway connection to Helsinki, Finland, Germany, and all former republics of the USSR. 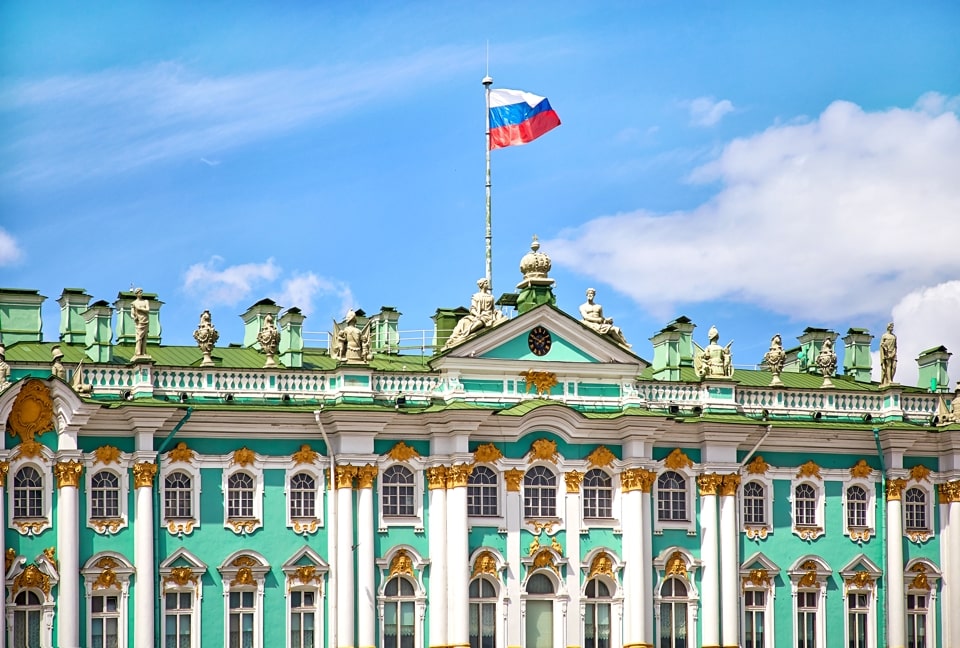 The Hermitage Museum in Saint Petersburg’s major attraction, a massive palace-museum showing interiors of the former imperial residence and a vast collection of art. Another prime museum is the Russian Museum which is a large museum specifically devoted to the Russian fine Other museums worth paying a visit include the Kunstkamera, with its collection established in 1714 by Peter the Great, the Railway Museum, Museum of the Siege of Leningrad, Erarta Museum of Contemporary Art, Central Naval Museum hosted in the building of the former stock exchange and Zoological Museum Saint Petersburg Museum of History in the Peter and Paul Fortress and Artillery Museum, which features a collection that includes artillery items and a collection of other military equipment, uniform, and decorations.
Saint Petersburg houses some of the most famous parks and gardens, in Russia. Some of the important Parks and Gardens include the Summer Garden which is the oldest in Saint Petersburg dating back to the early 18th century. and is famous for its cast-iron railing and marble sculptures, the Maritime Victory Park on Krestovsky Island, and the Moscow Victory Park in the south, both commemorating the victory over Nazi Germany in the Second World War. 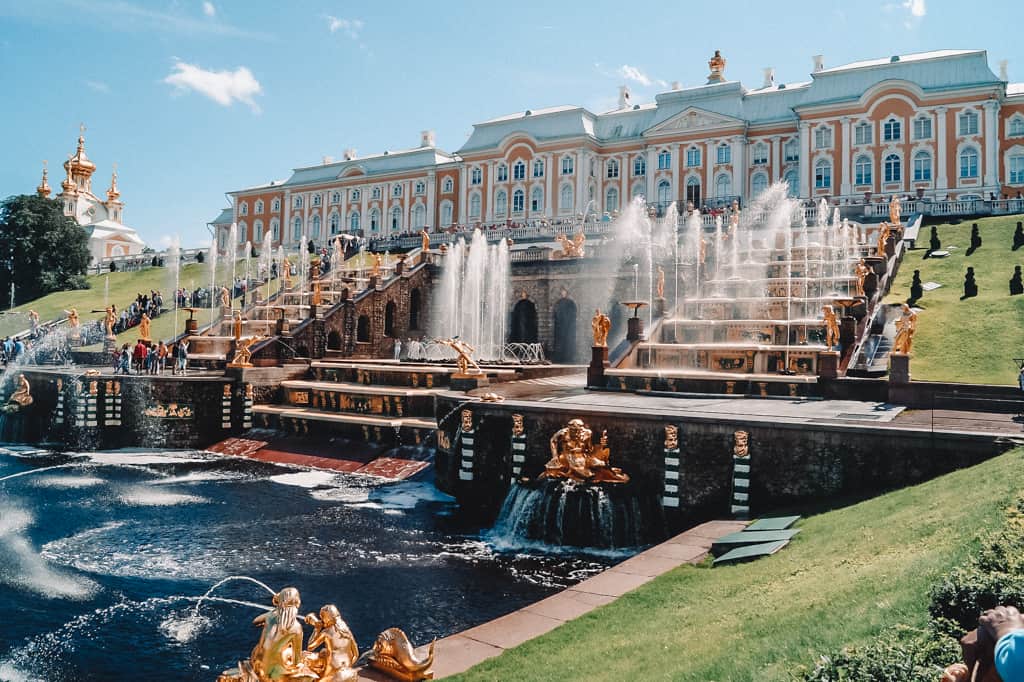 Saint Isaac’s Cathedral, St. Isaac’s square, and located near to the Admiralty. It is a major attraction in the city. It was built in 1818 and it is the third highest cupola cathedral in the world. It is normally open from 11 am to 7 pm daily except on Wednesday for those who want to say a prayer. Andreyevsky Cathedral is another busy tourist attraction. This is because this 1780 built cathedral is the most beautiful religious building on the Vasilievsky Island. The other important architectural wonder in Saint Petersburg is the Church of the Assumption of Mary, Naberezhye Lieutenant Schmidt. This five-domed church was built in 1897, in Vasilievsky Island.
A holiday trip to St. Petersburg is incomplete without being to an opera or seeing a ballet performance. No wonder the Petersburg School of Ballet is recognized as one of the best in the world. The Mariinsky theatre known theatre although there are several others. A tour of the canals by boat is one of the most popular tourism activities. This boat rides could be extended upriver, Nava. Other water activities such as scuba diving may be in cooperation to marvel at the amazing life below the water level. 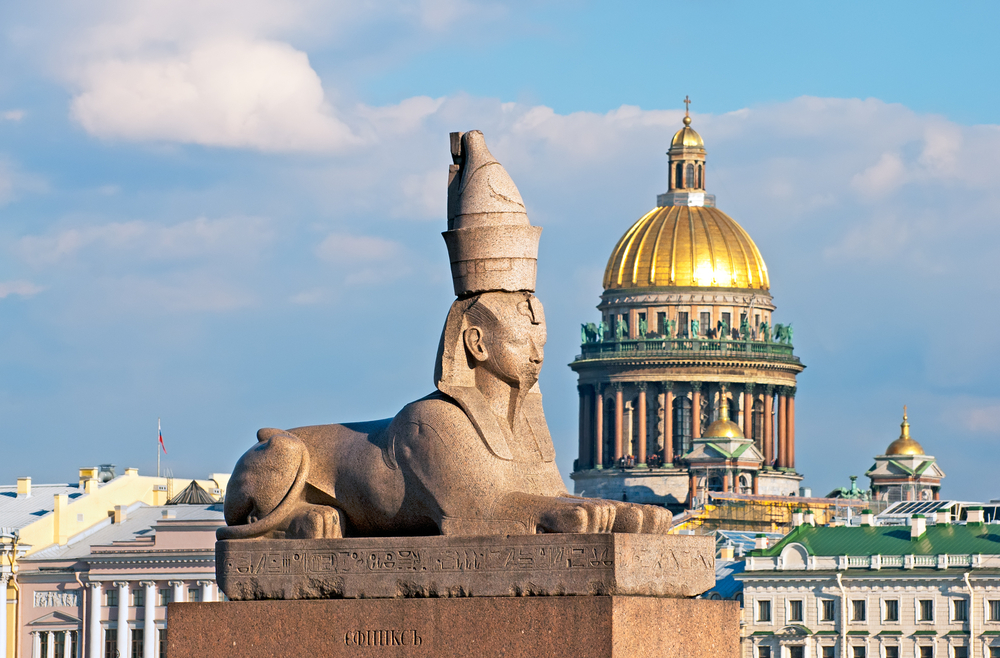 If you love music you will be spoilt for choice in St. Petersburg as the options available are so diverse. There always several classical, jazz, and pop concerts to choose from each week and the Tickets are readily available at the same Teatralnaya Kassa locations as ballet and opera tickets. There is also a wide and excellent selection of great night clubs that will always satisfy any tourist with a desire to spend the night out.
My Travels 2011-06-11
+Jugoslav Spasevski
Share
Previous Madagascar
Next Florence, Italy