Share
Madagascar is a large island in the Indian Ocean and located southwest of the African continent. Madagascar is an independent country that is famous internationally when it comes to the global tourism sector. Its unique culture of its people, hospitality, beaches, and natural beauty of its landscapes earn one of the highest position ratings in Africa and all over the world. 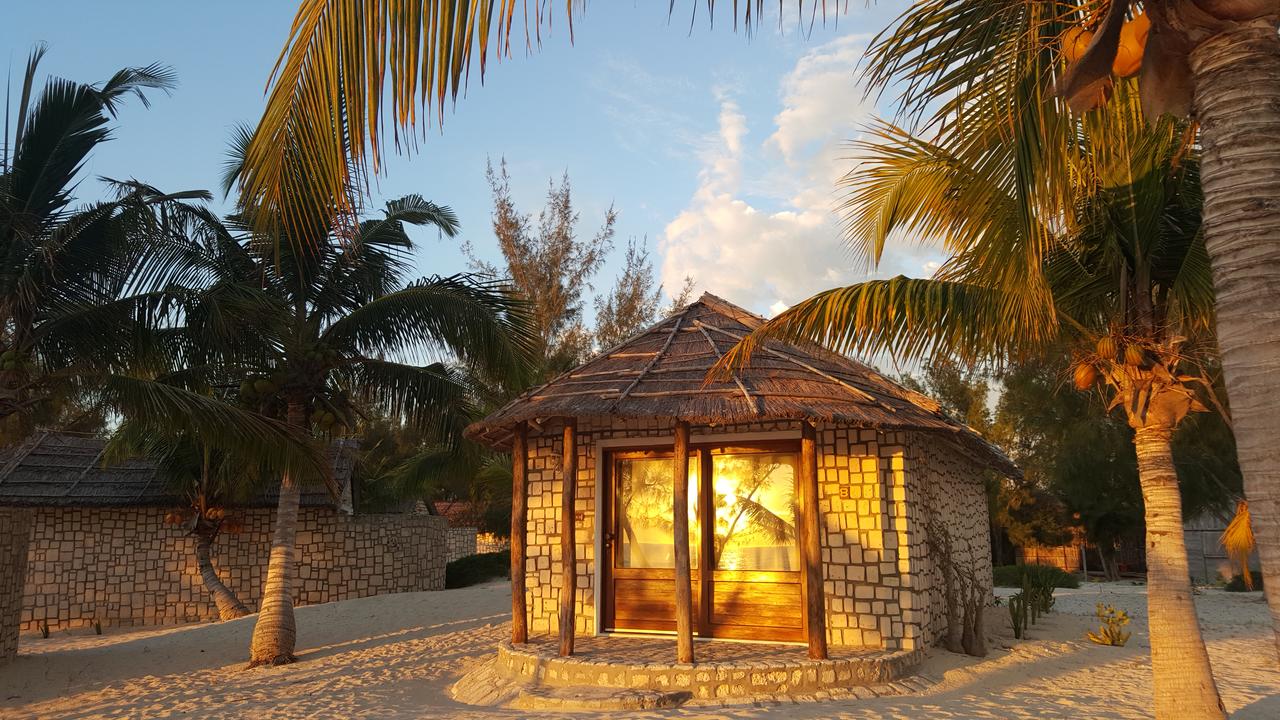 A large number of attractions in Madagascar takes more than one day to be able to reach all the corners of this island. When reaching the island by plane, it appears as a lonely African island blessed with beautiful green vegetation and golden sandy beaches that surround the island. The climate is tropical with a rainy season from December to April and a sunny, dry season from May to November. 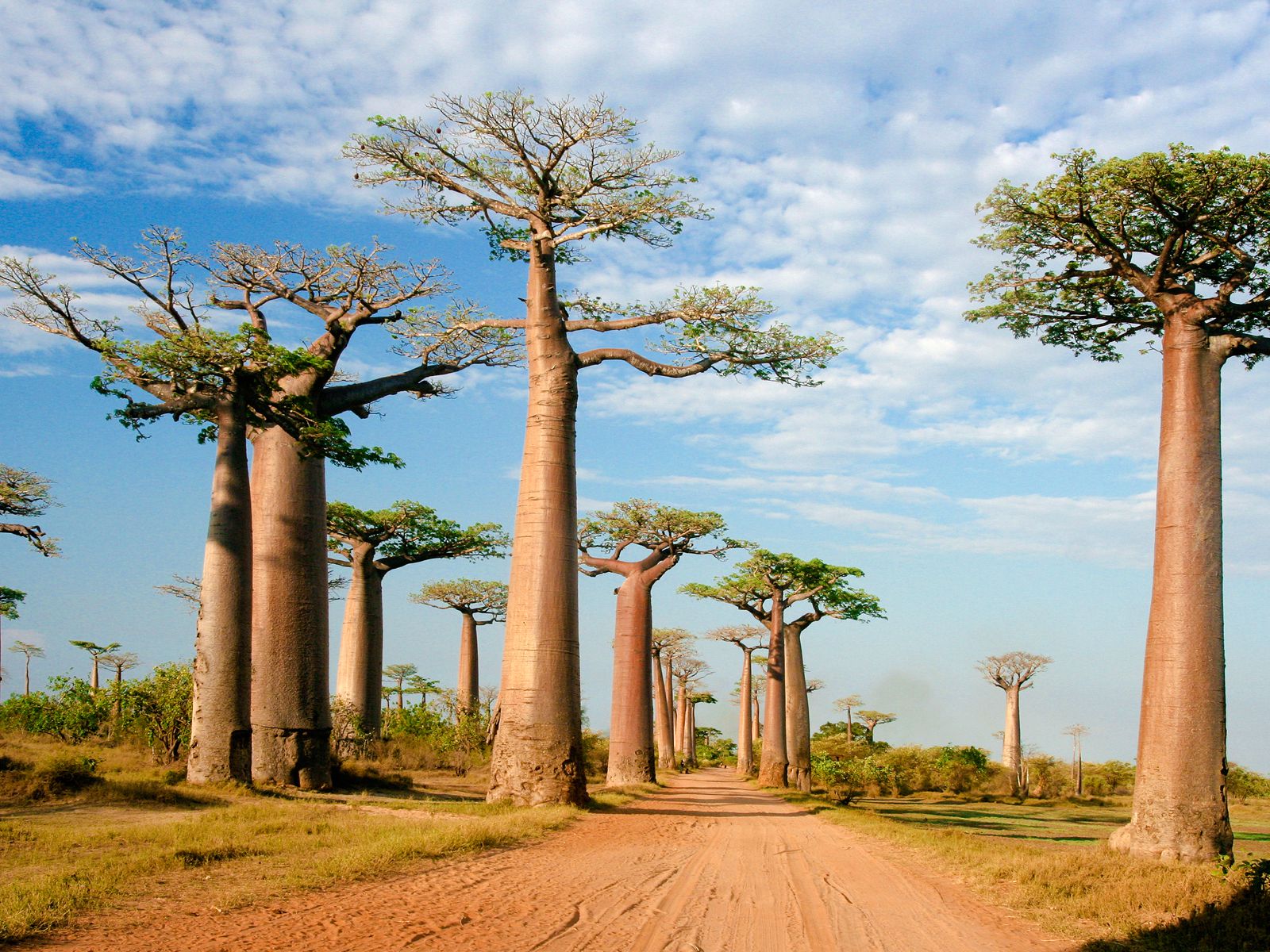 The mainland has a large cover of deciduous forests with varieties of beautiful tree species. The savanna, plains and the desert situated south of the island are pleasant sights to take advantage of in this African island. The island also has many mountain ranges with rain forests and great rivers.
Madagascar consists of many separate regions differentiated by their climates, and unique ethnic groupings. Southern Madagascar is both a moist and dry region where the dense rain forest gives way to the dry forest. The Ranomafana National Park is situated in this region showcasing various wild animal species like the African lion. Other national parks are the Andohela National Park, Isalo National Park, and the Berenty Reserve. Significant dunes create an impressive sight in this dry region of Madagascar. The Antandroy community famous for their fondness to thorns dwells in this area. The Mahafalay tribal people famous for their exotic creativity in the invention of funeral art also live in this area. The eastern part of Madagascar is occupied by a large native community known as Betsimisaraka. The Masoala Peninsula is found on the eastern coast and is covered by a marvelous Maroantsetra Rain Forest.
The western area of Madagascar is occupied by an interestingly cultural and religious community, the Sakalava, who are known for their strong beliefs in spirits and customary deeds. The forests in this region are indigenous and are characterized by species such as the big round Baobabs. Popular sites in this section are: the historic site of Tsingy Bemaraha, Majunga town and Morondova town. 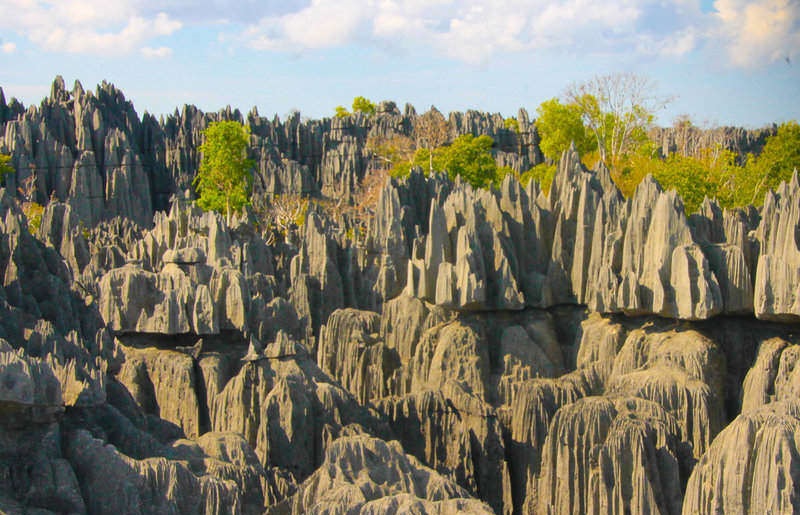 The northern part of Madagascar Island is a mountainous landscape and rarely provides a flat surface top settle hence has the least population in Madagascar. Here you will find the Tsaratanana Mountains and at the beach are gorgeous lagoons. The highest mountain, the Maromokotro Mountain, in Madagascar is found in this northern region. Many skillful, large rivers and thunderous waterfalls can be found in this region.
Madagascar is the best place to have a complete African experience and fun. The beaches along the surrounding coastline are very beautiful with abundant waves of Indian Ocean to surf, camel riding along the coast, dive into the ocean and boat riding along the ocean. The area has many exotic hotels and fine restaurants at the beach and cities within the island where unique delicious, Madagascar cuisines are offered to satisfaction. 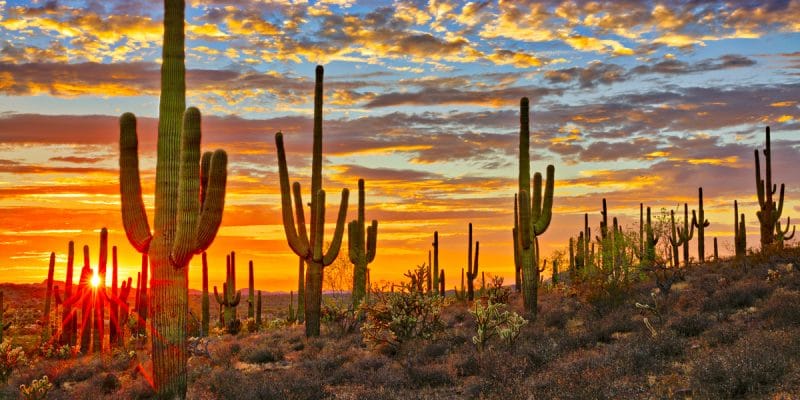 Traditional dances are performed to perfection in some hotels. There are many clubs at the beach to enjoy partying throughout the night. Accommodation facilities are plenty in the form of hotels, apartments, exotic villas and beach resorts. Some hotels offer professional spa treatments and boutiques to keep visitors looking good on their holiday in Madagascar.
My Travels 2011-06-11
+Jugoslav Spasevski
Share
Previous Ammouliani Island
Next Saint Petersburg, Russia