Share
Tioman is one of the islands neighboring Malaysia mainland to the east. Tioman Island is an attractive tourist attraction thanks to its white sandy beaches, its highly-regarded leisure facilities, exotic hotels, its mountainous scenery, and many natural features within it. 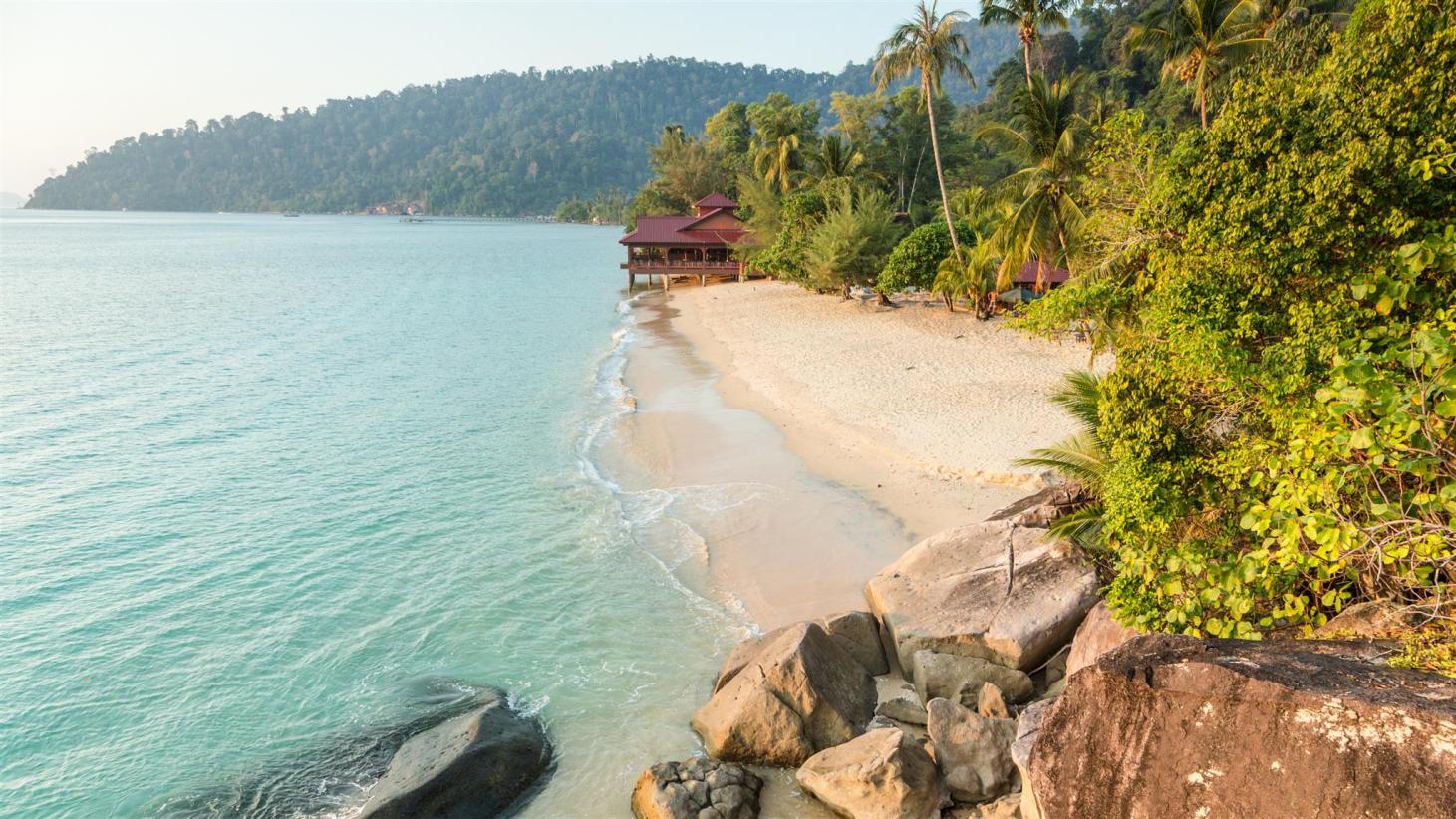 Tioman has a port that is used as a destination for people traveling from Malaysia. The common ferry transporting firm operating between Tioman Island and Malaysia’s ports is the Blue Water Express. Another means of accessing Tioman Island is by air. Tioman has its airport known as Tioman Airport situated near Tekek. It serves flights between Tioman and other neighboring islands and Malaysia. 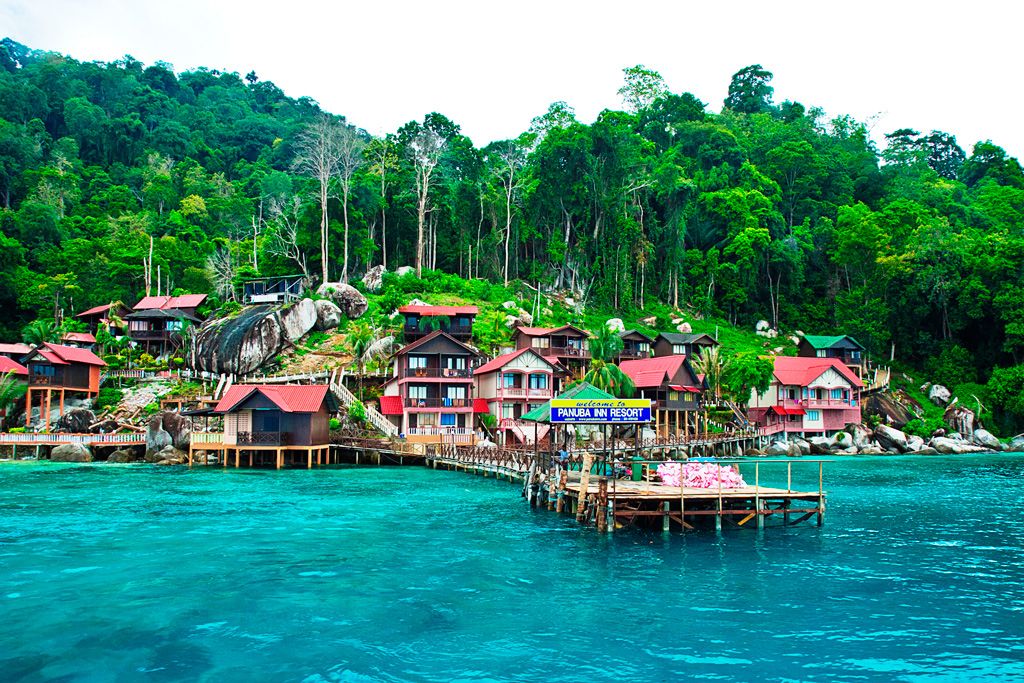 There are many resorts to spend nights on the island. Some of the resorts have spa facilities as an added accessory for their guests. There are also exotic restaurants with an adorable atmosphere beside the coast. Other varieties are villas, penthouses, and suites that are strategically located to capture a beautiful view of the island’s landscape and the ocean.
Tioman attractions range for the diverse wildlife species, landscape scenery, historical sites, and highly regarded hospitality. Tioman Marine Park consists of many small islands whose names start with the Pulau title. This is the place to get close and interact with the aquatic life of the sea. The park has sites for swimming and snorkeling in the ocean to be able to see the complex beauty of the marine life of the ocean. 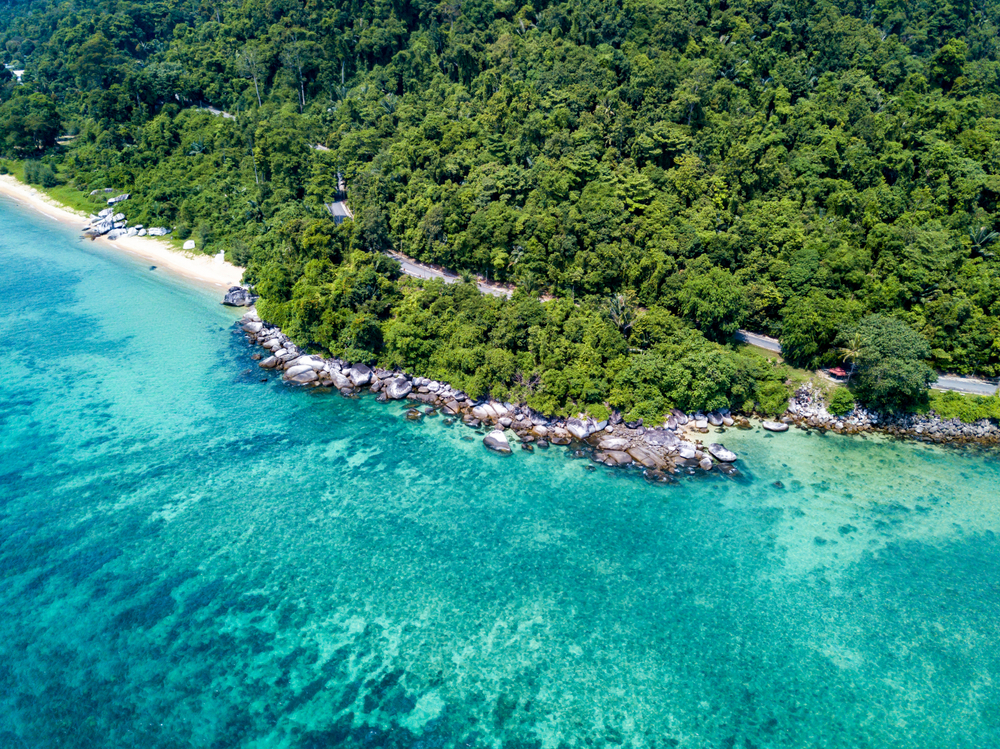 A famous sight at the summits of Nenek Semukut and Batu Sirau is a mysterious and mythical appearance. Two myths exist to explain the dragon imitation made by the two volcanic summits. The Nenek Semukut is believed to be the princess who arrived at the island and stayed on the island because she adored it so much that she could not go back to her home.
A large waterfall in the Tioman never ceases to amaze the visitors and residents living near it. A few distances from the Kampung Mukut village is the waterfall named Asah. This waterfall is created by seven rivers that converge at cliff-point where they fall together as one waterfall. The waterfall sight is so beautiful that it was used as the venue of the Bali Hai movie. 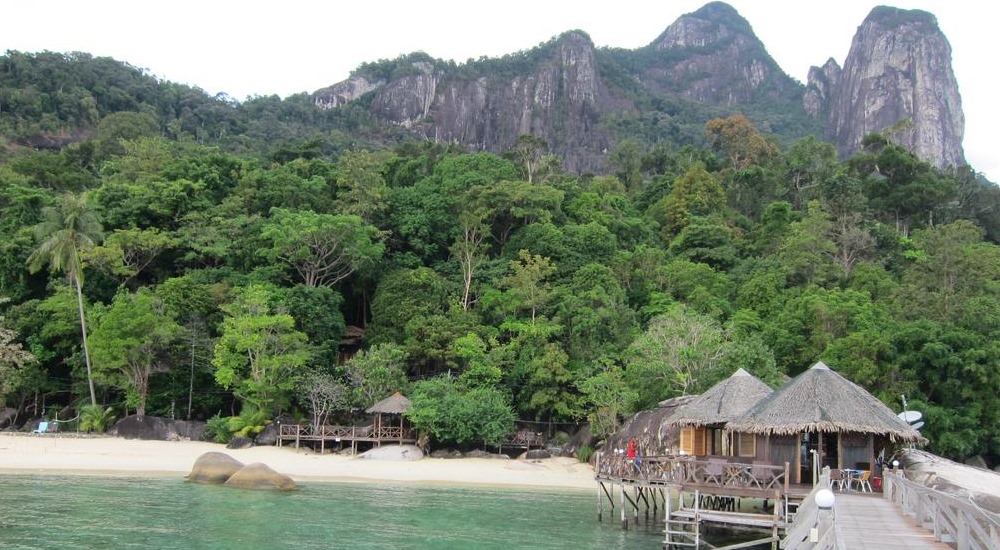 Suidiut Museum tells the history of the Tioman. It has many items that were used in the eleventh century AD. Ancient items that can be seen are the decorated ceramics, ancient coins, old paint-pictures, and maps drawn by the pirates in the past. Some of the history is also narrated by written forms and a narrator stationed to explain the history to the visitors visiting the museum.
Juara is a mix of various natural attractions. It has a jungle-forest with hiking trails, fresh waterfall rivers, and extensive white sandy beaches to enjoy sunbathing in the summer sunny weather, dive, sail, and surfing in the ocean. The beach in the northern part of Juara has a place where turtles are reared. 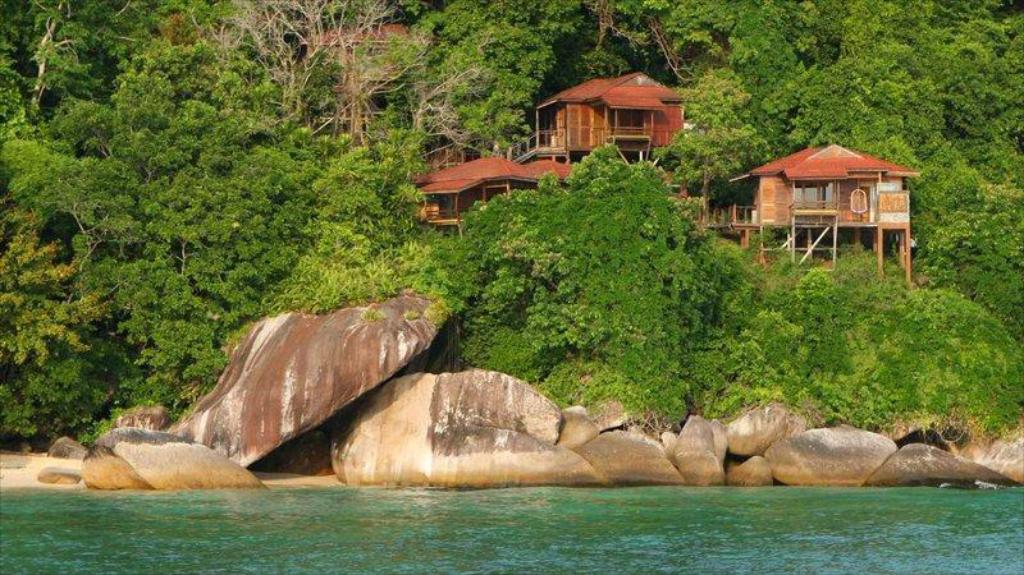 The Batu Sirau summit is supported by the myth, which claims that the summit is of the dragon that entered the island to see its sister but was then turned to the stony structure that we see of the summit.
Featured My Travels 2011-06-20
+Jugoslav Spasevski
Share
Previous Krabi, Thailand
Next Fiji – Tourist Attraction in Fiji