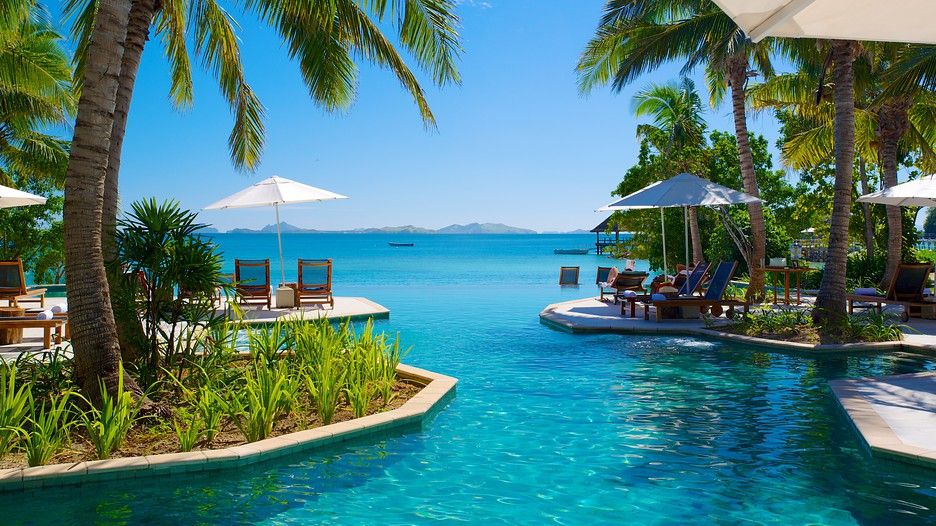 Fiji was initially uninhabited but thousands of years ago, two native communities entered the territory and settled in it. These were the Polynesians and the Melanesians who migrated from Southeast Asia. These communities intermarried and mixed their cultures to form the complex society, the native Fiji group. 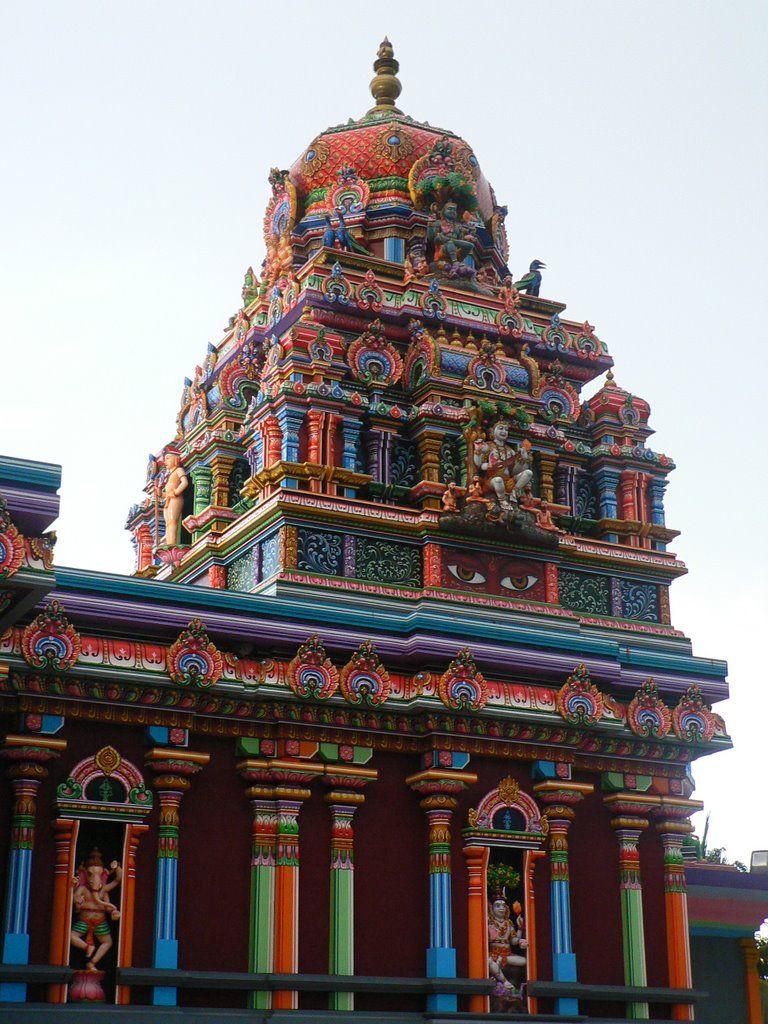 Cannibalism was practiced but was removed during the missionary period in the region. The current population in Fiji consists of majorly the native Fijians, the Melanesians from Melanesia, and the Indo-Fiji, a mixed-race between the native Fijian and the Indians brought to Fiji by British colonialists to work in the British colony. The language spoken in Fiji is the Austronesia language, a branch of the Malayo-Polynesian language group.
Fiji group of islands is a product of volcanic activity hence the existence of large, wide mountains, ranges, and hills. The highest point is Mount Tomanivi peak which is approximately one thousand and three hundred meters above sea level. Go hiking in the mountain ranges, join in the nature walks and watch the active Tofua Volcano in Fiji’s Tonga Island. Witness the blowholes along the coastline of Tongatapu in the same island. 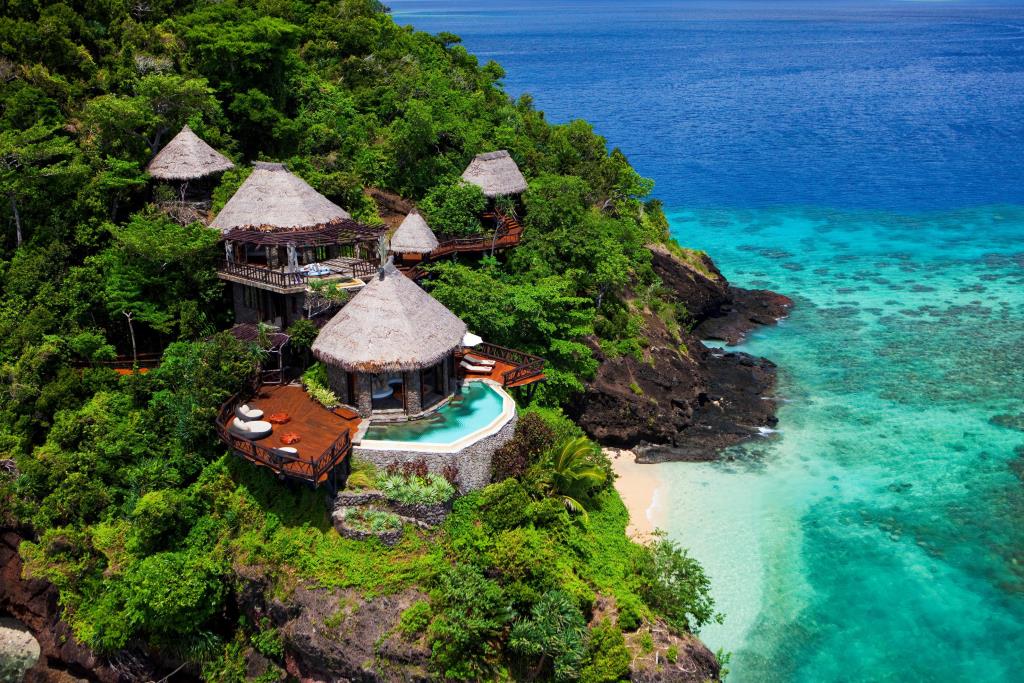 The magnificent natural features are such as the Upper Navua River that is large enough to enjoy white water rafting with your group of friends, the Tagimaucia Lake in Taveuni Island, the thick rain forests with abundant natural plant species and huge majestic waterfalls that swiftly break the silence of the forests.
Fiji has a wide variety of flora and fauna. It has more than one hundred species of birds including parrots, thirty reptile species such as the Boa snakes. In the coastal waters you will find turtles, sea snakes, different exotic fish species, the playful dolphins, and the reef sharks.

The half-circle shaped Horseshoe Beach and the Matan Beach that has a deep lagoon are the popular tourist attractions at the coast. Here many fun activities are enjoyed. There is scuba diving, snorkeling into the Pacific Ocean to stay close to and view the beautiful ecosystem in the ocean.
Practice the golf game at no other tourist destination but here in the Fiji Islands. Rest on the white and black volcanic sands of the beach while the sun spices up your body muscles to relax. Surf along the waves of the Pacific Ocean. 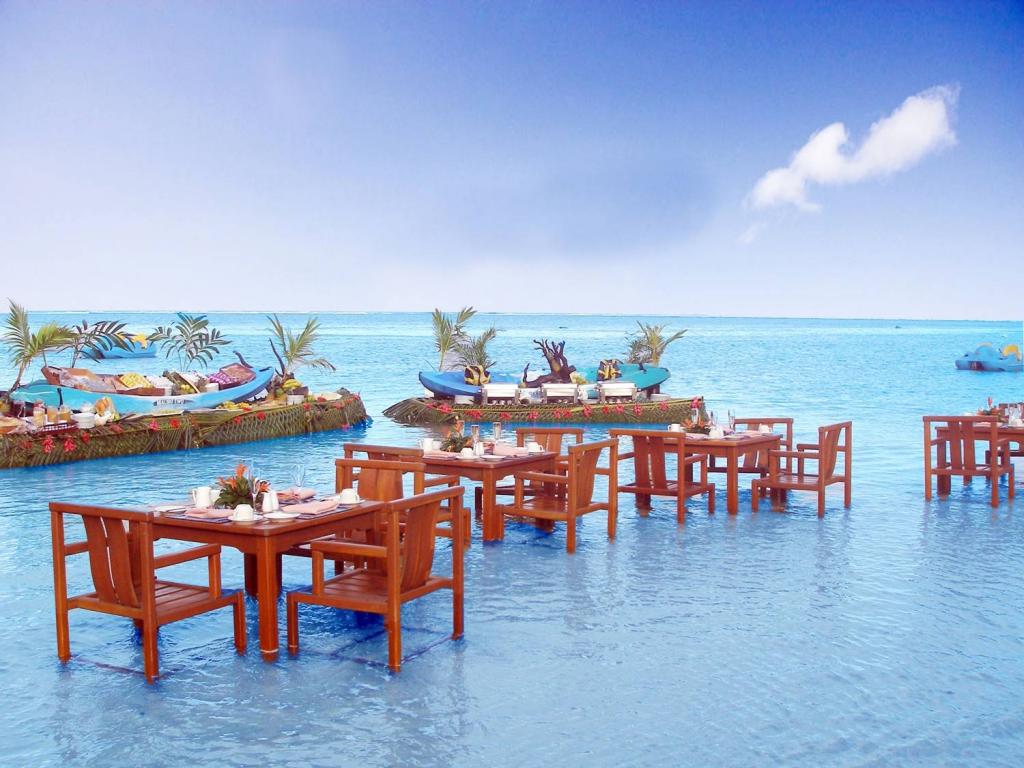 Take advantage of viewing the Fiji Island from above. This aerial viewing is the most attended fun activity loved by the tourists. These coastal beach points are the ideal points to relax and be free from the hustle and bustle of the city life. This island nation is located in the South Pacific Ocean, Northeast of the New Zealand Island. International flights are based in one of the most populated islands, the Nadi Island. The capital city of Fiji, Suva, is in Viti Levu Island.
Featured Travel & Honeymoon 2011-06-20
+Jugoslav Spasevski
Share
Previous Pulau Tioman Island, Malaysia
Next French Polynesia – Paradise Destination