Share
French Polynesia is a group of one hundred and thirty small islands within the scope of the Pacific Ocean. They are found in the south area of the Pacific Ocean, bordering South America to the west and Australia to the east. This is one of the greatest travel destinations in the world. Millions of travelers visit this tropical paradise destination every year and the feedback they leave is almost always positive. 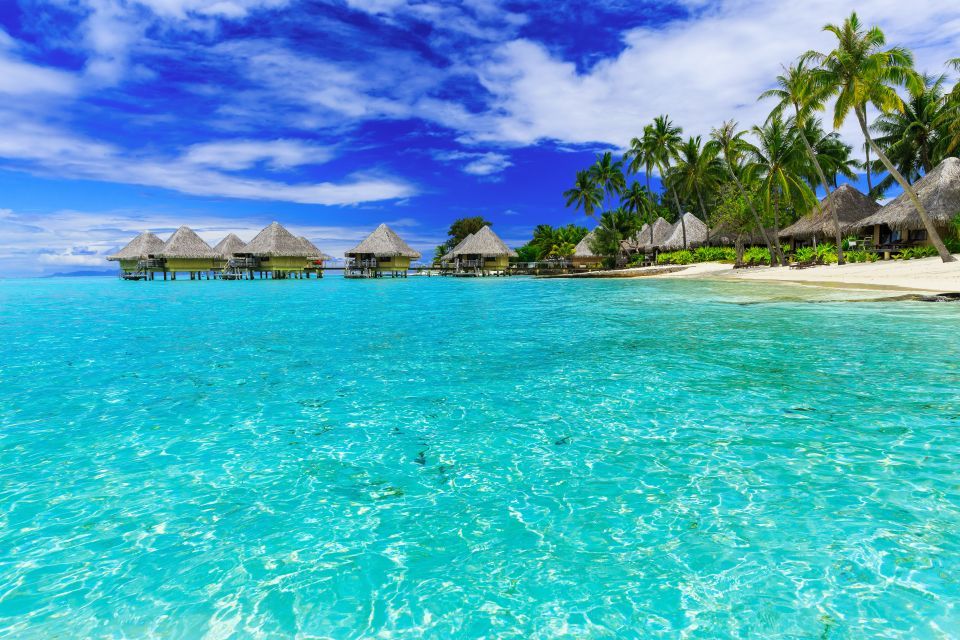 The French Polynesian islands have a total landmass of four thousand, one hundred and sixty-seven square kilometers. The islands are in the form of six distinct groupings namely: the Marquesas Islands, the Society Islands, the Tuamotu Archipelago, the Gambier Islands, the Austral Islands, and the Bass Islands. Tahiti Island is the most popular, most visited and most populated island in the Society group, and is where the capital city is established. Each island has its airport to provide flights to the other islands hence air transportation is majorly used apart from the water transport. 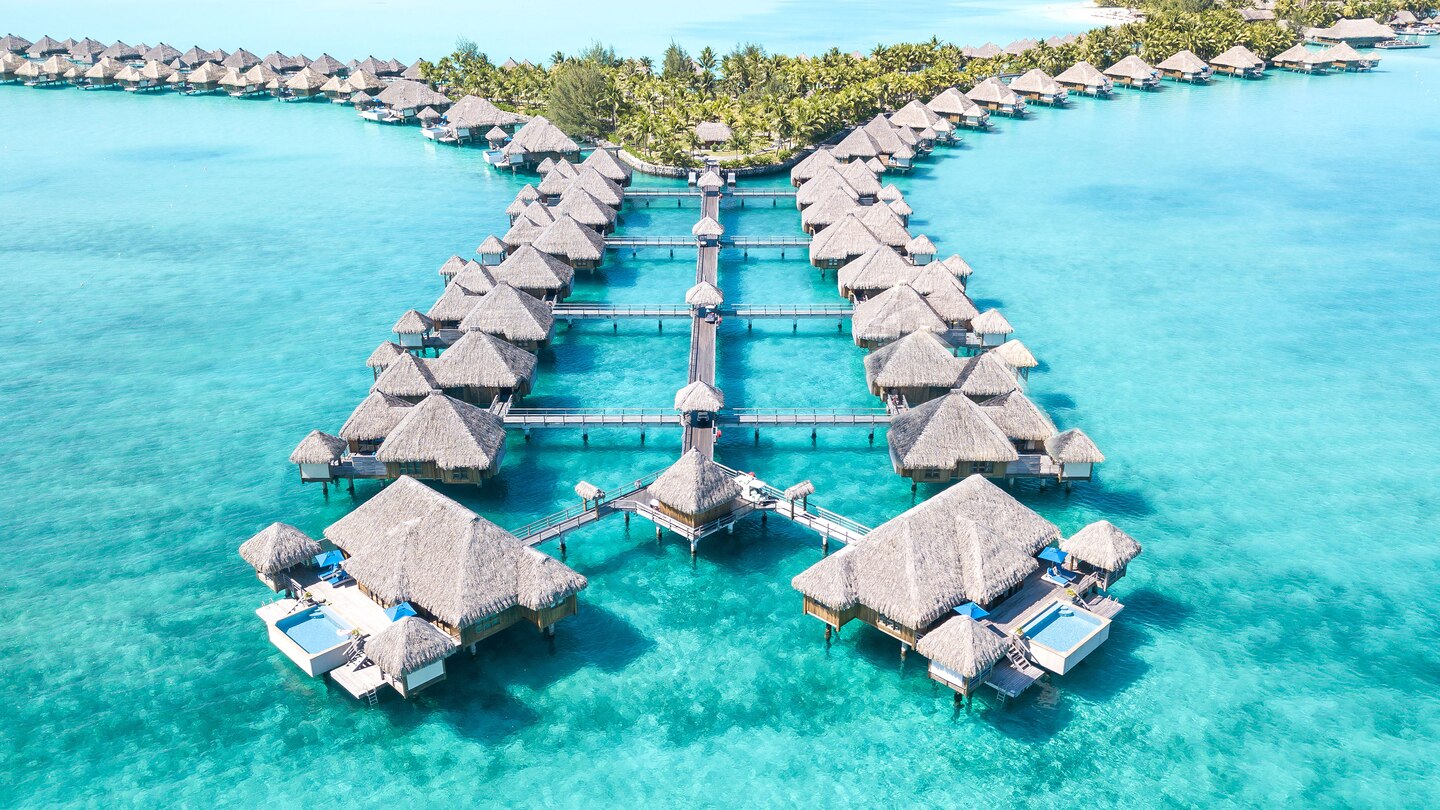 French Polynesia history begins from the native Polynesian community that used o dwell in the islands for seven centuries before the arrival of the European explorers into the islands. The French visited the territories and much later after the battle between European countries for the colonies of the region, France co-joined the group of islands declaring it a French territory. The names of the islands were changed by the French Republic to a common name, now known as French Polynesia. The inhabitants of French Polynesia officially speak the French language. Some Polynesian languages like the Tahitian language are still used by the native Polynesians. 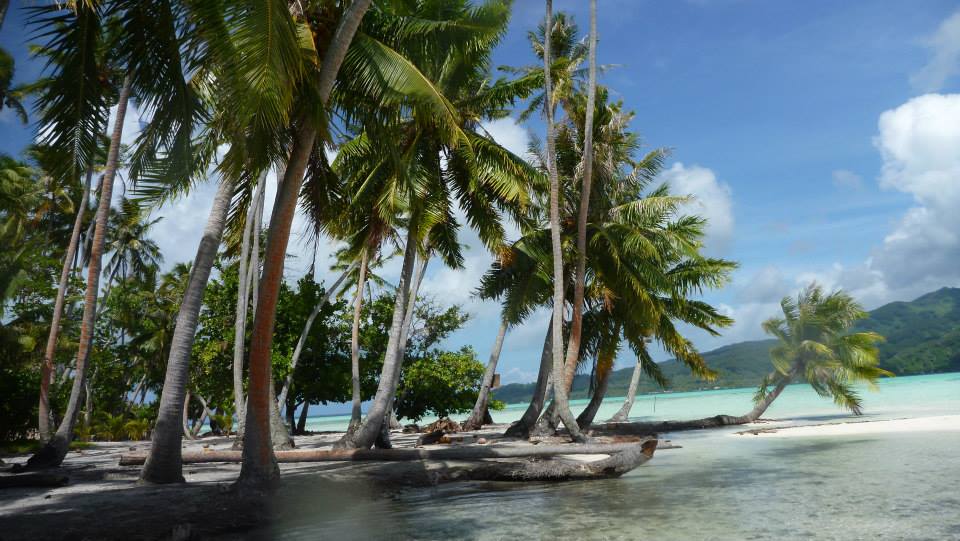 French Polynesia has lots to offer in the field of tourism. Since it involves several islands, there are several beach spots to surf in the waters of the Pacific, bask in the sun and dive among other fun activities. The cool breeze from the ocean helps you feel relaxed in the sunny weather. Various species of marine life exist in the coastal waters of the French Polynesian Islands. These species are unique hence rarely found in the rest parts of the world. Although the islands are small, they contain unimaginable volcanic features. There is heavy vegetation covering the volcanic features. The coastal bay waters colorfully glow in the bright sun of the day. Climate is moderately tropical and highly humid, January storms occurring in the islands. 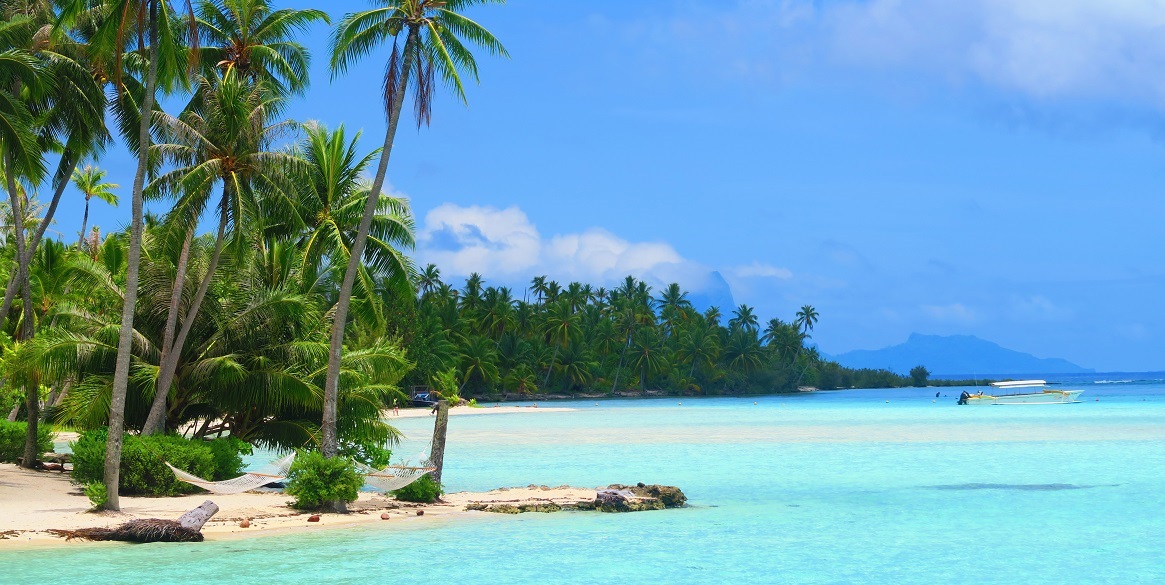 Bora Bora, Tahiti and Moorea islands are selectively the most visited islands. Borabora Island shows its strangest unique architecture of houses built over the water, beautiful beach scenery, the volcanicity of its landscape, wide-spread vegetation, and amazing marine plants and animals. Tahiti Island is highly populated. Cultural tours are available to enable tourists to explore and understand the Polynesian culture. Tahiti has world-class hotels offering high-quality services and accommodation. 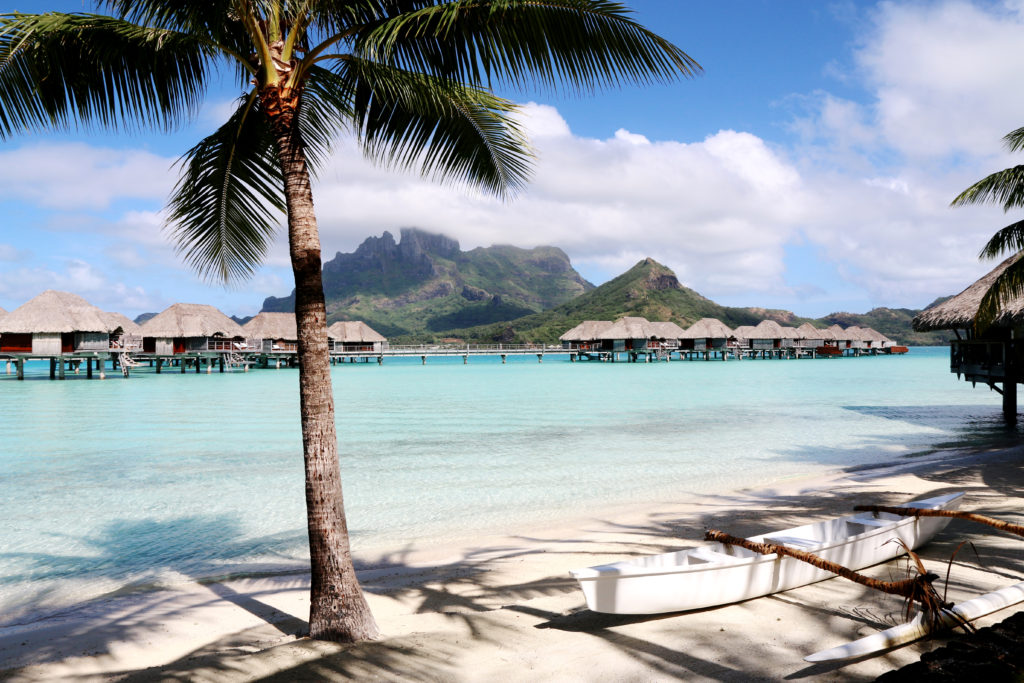 Tahiti Island is the biggest commercial center for French Polynesia. Varieties of coconuts, vegetables, vanilla, and fruits are mostly traded in the shopping centers. The accommodation is offered in the form of separate cottages at the coast and modern cabins containing traditional facilities that make you feel in harmony with the place. Moorea Island has a glaring view, rich in marine life and with clear waters.
Featured Travel & Honeymoon 2011-06-20
+Jugoslav Spasevski
Share
Previous Fiji – Tourist Attraction in Fiji
Next Cape Town, South Africa