Share
Moscow the capital city of Russia is situated on the Moskva River in the central federal district. Moscow is the most populous city in both Russia and Europe. It is the largest city in Russia and the most northern supercity on earth. Moscow has a humid continental climate and its architecture is world-renowned. Moscow has one of the world-renowned architecture. Some of the notable structures include; the seven sisters constructed during the times of the Stalinist period. 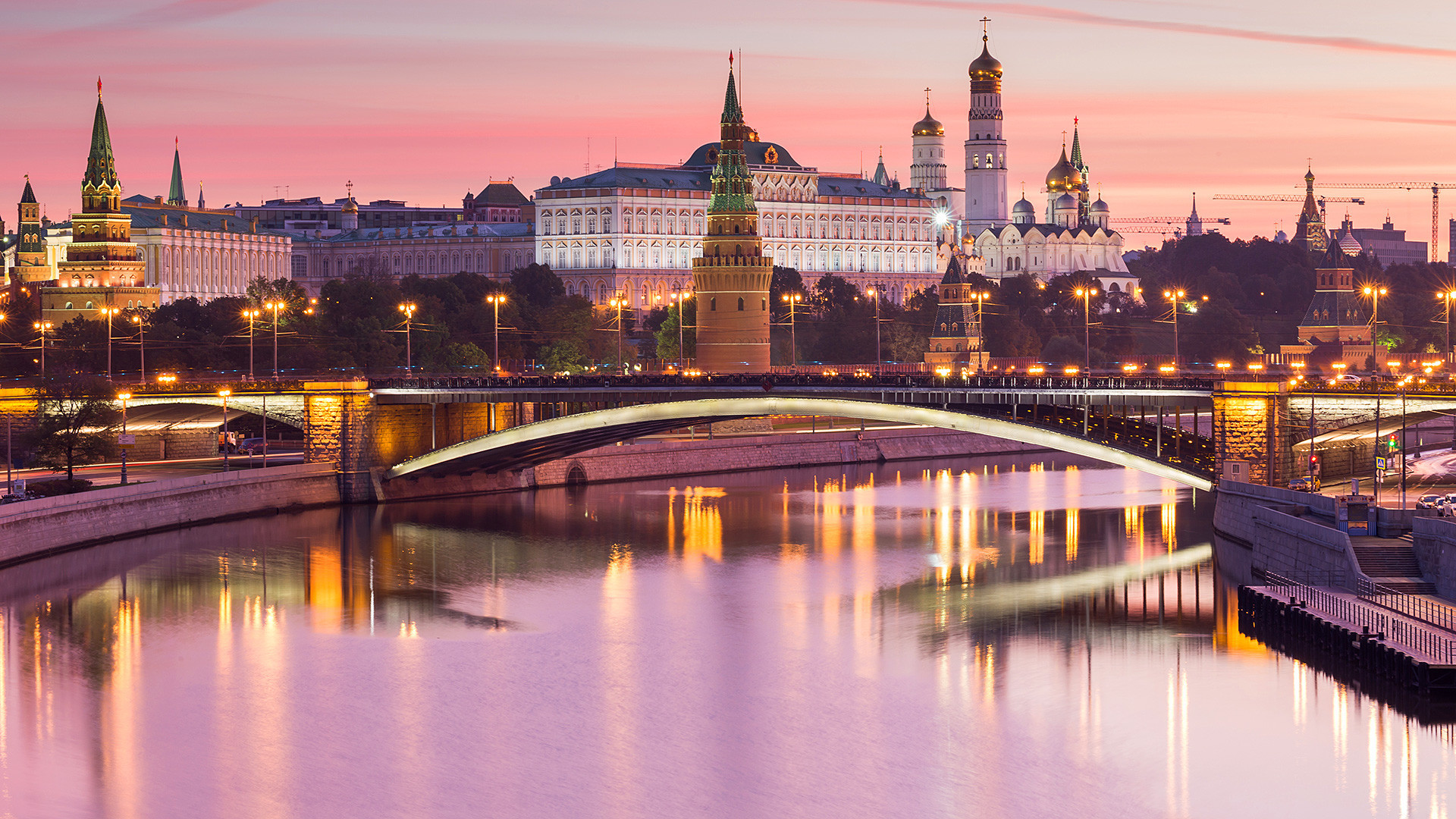 They are made up of seven massive skyscrapers scattered throughout the city at about an equal distance from the Kremlin, the site of Saint Basil’s Cathedral, especially its elegant onion domes, and the Cathedral of Christ the Savior with its scintillating golden-capped roofs, the Pushkin Museum of Fine Arts and the Hermitage are also great sites in terms of grandeur and style. 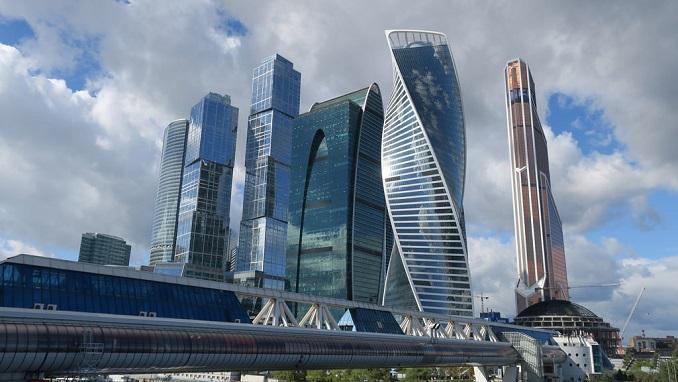 A walk through Russia’s most noted museum: the Tretyakov Gallery will lead a visitor to the works of early Russian icon painters and pre-revolutionary painters such as Ilya Rapin and a mixture of works by famous modern Russian artists. From here you can head straight to the Pushkin Museum of Fine Arts, where you will see both modern-day and ancient sculptures and also works of all famous painters from every western era, such as works of Pablo Picasso and Claude Monet. The State Historical Museum of Russia will also make for a great visit. Here you down the history line Russia. 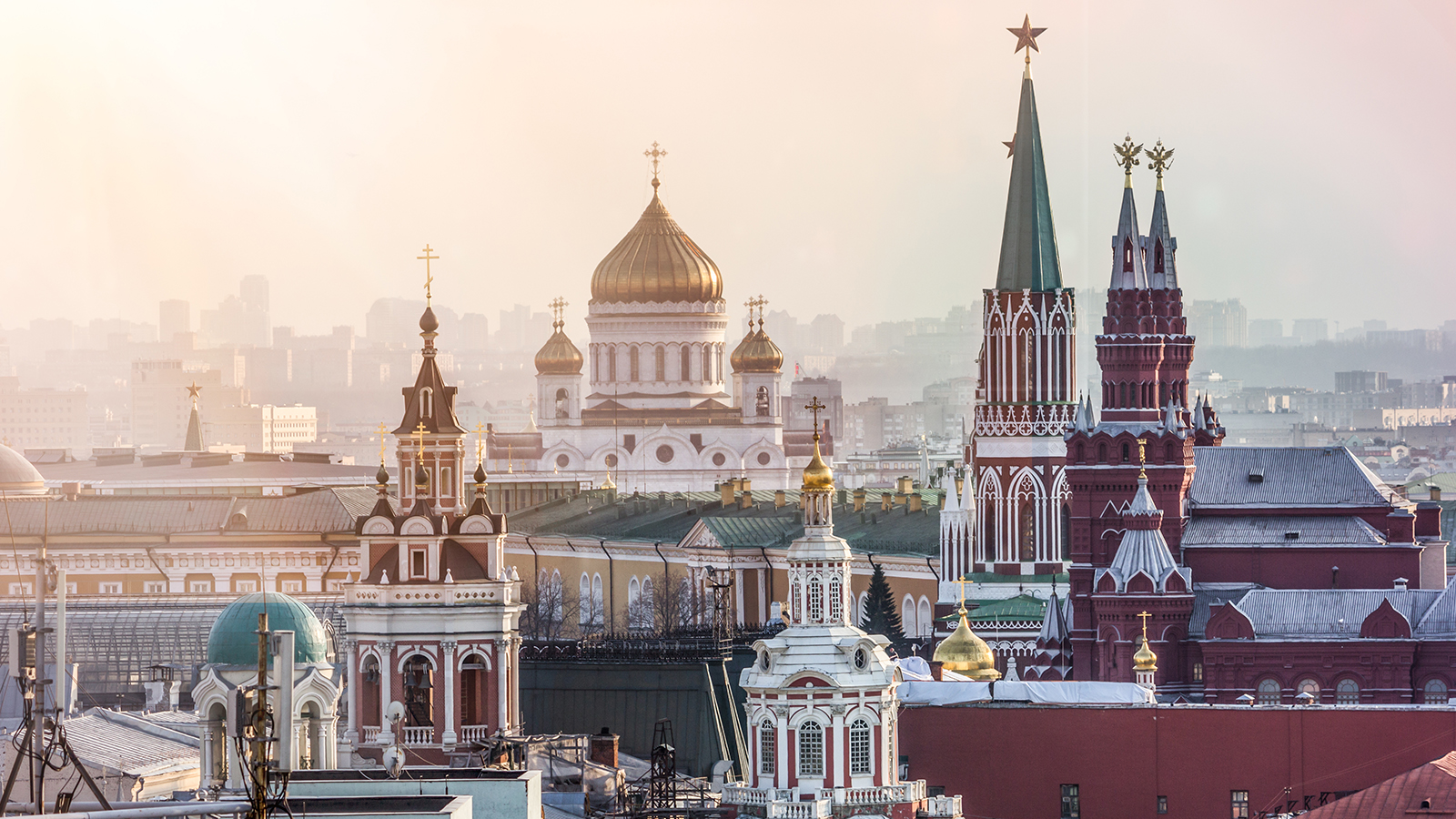 For the performing arts the Vakhtangov Theatre, Bolshoi theatre, and Malyi theatre are some of the venues you must visit for Russian plays and modern interpretation of classic works. For ballet, rock and pop concerts and other musical performances, then the State Central Concert Hall Russia and Moscow International House of Music are the places to be. If all the above will not have quenched your thirst for Russian culture then a visit to the Moscow State Circus and Moscow Circus on Tsvetnoy Boulevard would of great help. Moscow and Saint Petersburg are the most impressive cities in Russia. The great number of tourist attractions brings millions of tourists every year. 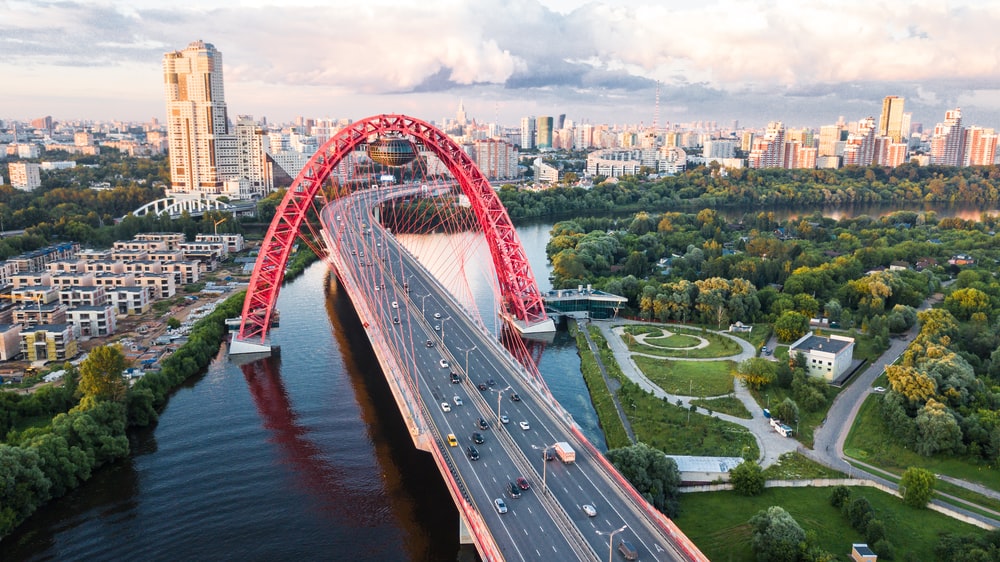 A visit to the Central Park of culture and rest is a must for the whole family. The park contains children attractions, tennis courts and other sports facilities. You can also visit the Neskuchny Garden, the oldest park in Moscow or Izmaylovsky Park one of the largest urban parks in the world. If you want to know something about plat found in Russia then Tsytsin Main Botanical Garden of Academy of Sciences, is the park to visit. There are more than 20 thousand different live exhibitions of species of plants from different parts of the world, and a well-equipped lab for scientific research.
For a group adventure Moscow snowmobile safari is one of the most captivating activities to per take. Experienced instructors are at hand to help you master some of the simplest techniques for snowmobile driving, the view of serene landscapes, forests, and magnificent lakes is mesmerizing. It is important to note that this sport is only possible during winter, that is between December and February.

A visit to the Yuri Gagarin Cosmonaut Training Center used for cosmonauts, astronauts, and military pilot training will inevitably bring you one of the most jinxing experience ever. Experience a great force of gravity as you simulate re-entry into Earth’s atmosphere and be able to understand the forces you will experience during rocket launch into space and fly into orbit! When in Moscow as for the provider of the tandem skydiving services and get enchanted and charmed by parachute jumping in Russia with a tandem on your holiday. Enjoy the experience of having to control a parachute for 4 to 5 minutes as you land.
My Travels 2011-06-10
+Jugoslav Spasevski
Share
Previous Montenegro
Next Morocco