Montenegro is a republic lying in the southern area of Europe with a coastal line at the Adriatic Sea. Montenegro has starred in the tourism sector of the globe with millions of international tourists visiting the place. Montenegro is also a famous destination for entertainment celebrities. This beautiful cultural part of Europe is filled with splendid, unique natural beauty, social beaches bordering the Adriatic Sea, and many historic sites that show the interesting history of the region. Montenegro people speak the Montenegrin language which when translating the name of the county to the English language, Montenegro means Black Mountain.

Montenegro boasts several attractions in its tourism industry. The historic monastery of Ostrog established in the seventeenth century is located at the Bjelopavlic valley. This monastery hosts two churches built in honor of the Holy Cross and Holy Mary of the Christian religion. The Kotor Bay next to the Adriatic Sea, is a stunning beauty. High reflective cliffs engulf the bay and shine off the sparkling waters of the blue sea. There are seven islands at the bay that promote the beauty of the bay namely: Saint Marco Island, Mamula Island, Gospa Od Skrpjella Island also referred to as Our Lady of the Rock, Saint Gorge Island, Ostrvo Cveca Island that is popular for its naturally blossoming flowers, and Mala Gospa Island. 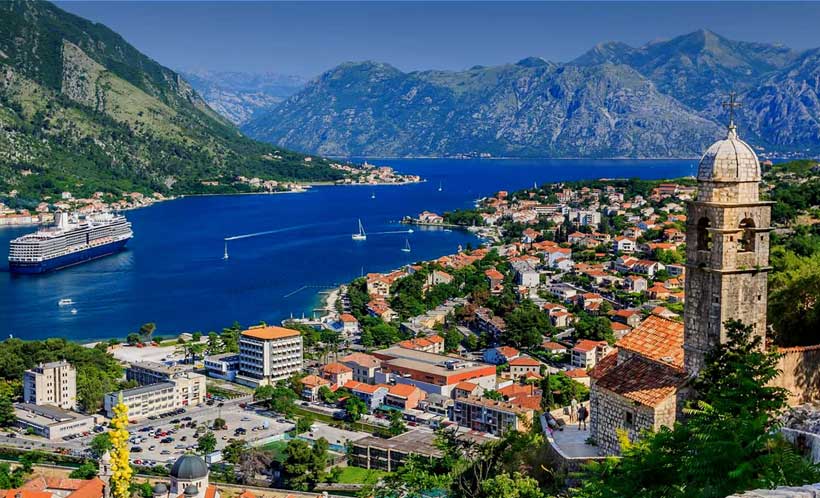 A visit to a large lake in Montenegro known as Lake Skadar opens the world of an amazing ecosystem of unique flora and fauna dwelling I the lake and its environment. Here many species of birds can be found loitering around may be waiting for a fish to show up at the top of the lake to catch for a meal. The curly pelican bird is an indigenous bird that frequents this area of Montenegro. Lake Skadar is also a landmark that bears many monuments that showcase various historic events of the country. 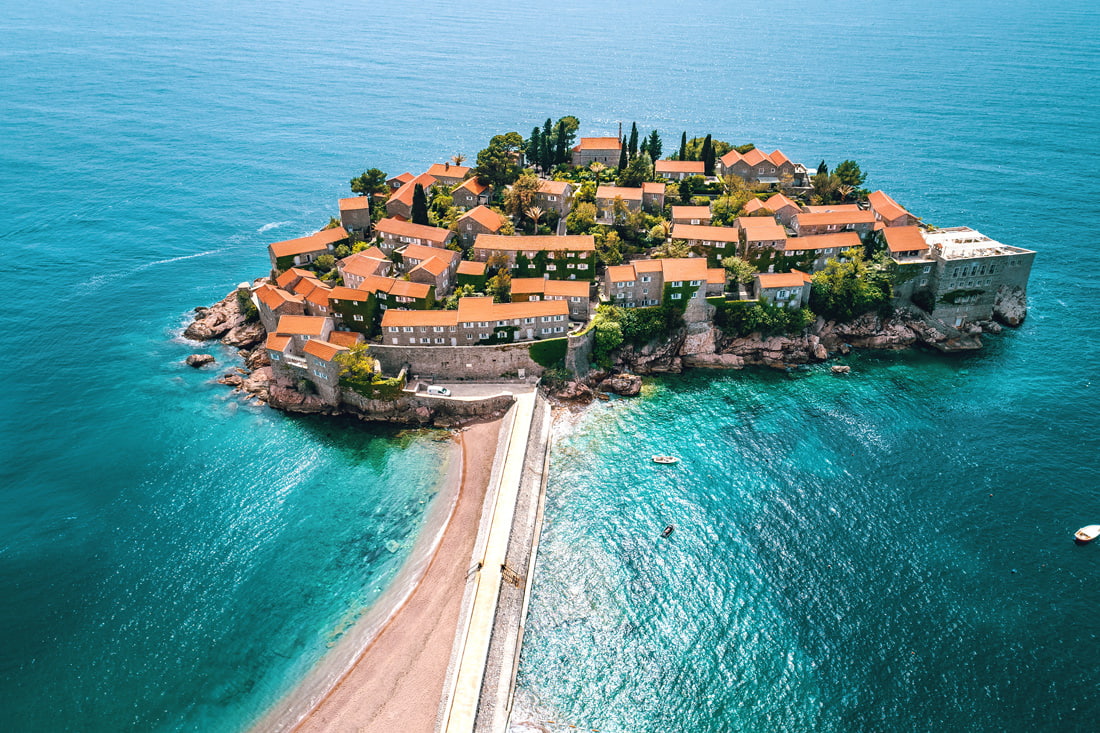 Editor National Park located near the Dumitor Mountain shares the spectacular and preserved natural beauty in the form of various natural features that gracefully thrive in this park. Here there are many lakes, rivers, a valley, mountain peaks of Durmitor, many forest trees including the black pine trees that are four centuries old and waterfalls. The great rivers in this wide park are the Tara River, Susica River, and Draga River. River Tara has a waterfall that is one of the significant attractions in the park. 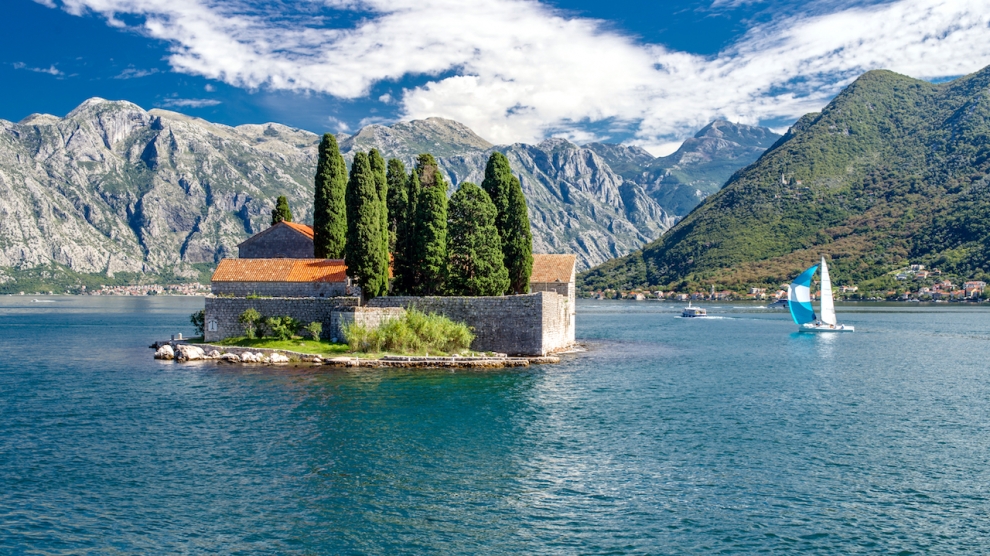 Biogradska National Park is another nature park to view great rivers of Tara and Lim, the Bjelasica Mountain, and many lakes including the large glacier lake, Lake Biogradska. This park also has a traditional village that reveals to visitors the unique culture of the Montenegrin’s.

There are many fun activities at Montenegro. The Dumitor Mountain ranges are the perfect sites where tourists with guided tour rangers hike around and get in touch with its rocky features. The Editor and Bjelasica mountains and the Zabljak and Kolasin resorts have snowy slopes for skiing. Fishing activities take place at the great rivers and also in the Adriatic Sea where many fish species like the mullet and sea perch can be caught. The Tara River is a blast with tourists who love water rafting. 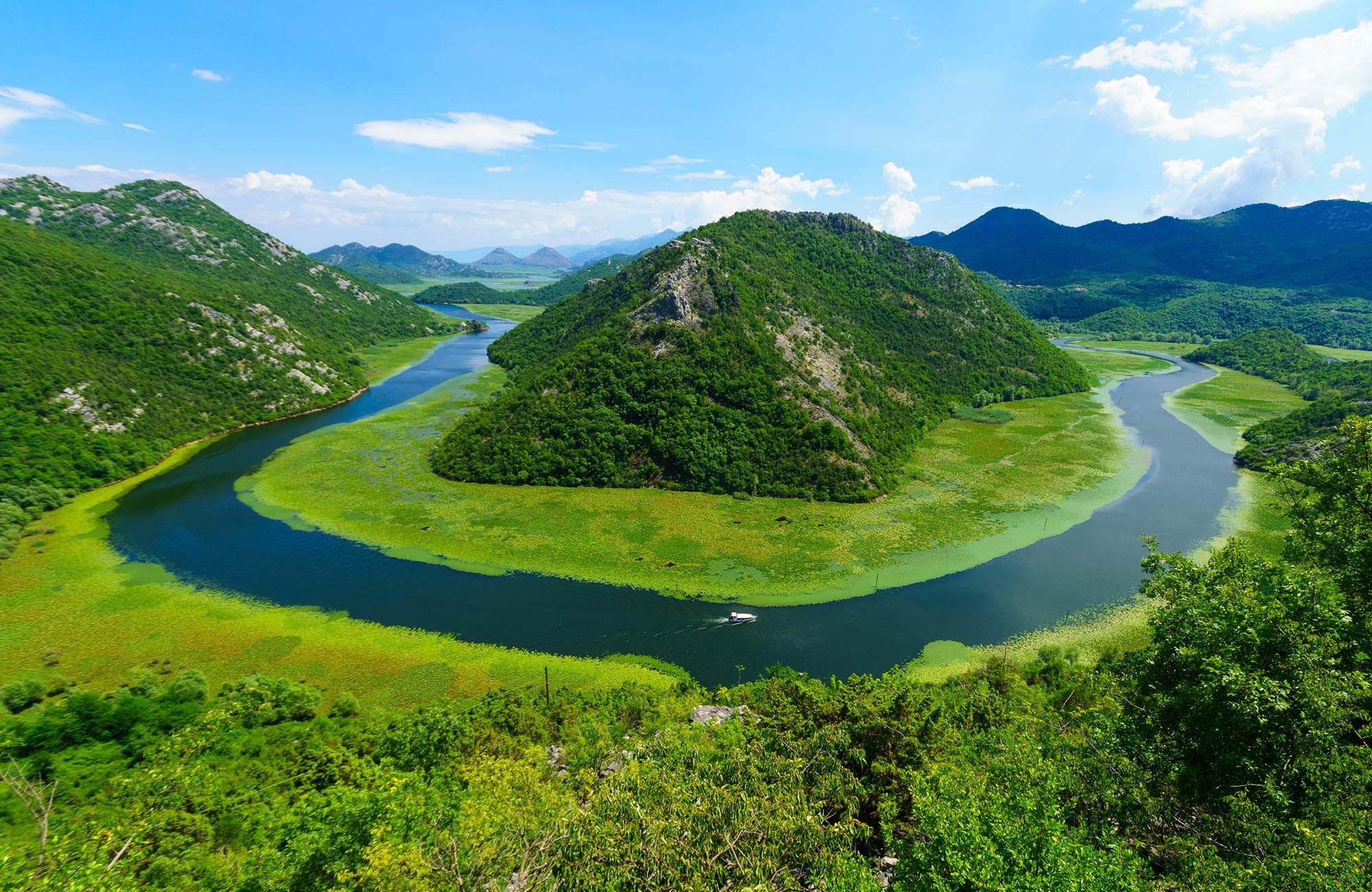 Scuba diving is also common at the marine parks where tourists can get a direct glimpse of the beautiful marine environment and living species of the sea. Montenegro has exotic accommodation facilities for its visitors. There are hotels, apartments and camping sites for camp lovers. Montenegro cuisine is common for the meals offered in the restaurants and hotels, as well as professional spa centers.
My Travels 2011-06-10
+Jugoslav Spasevski
Share
Previous Los Angeles, California
Next Moscow, Russia