Share
Morocco is a country of wide diversity in natural beauty and rich in heritage because of many historic sites and events that took place in this region more than a thousand years ago. Morocco is a republic located in the northwestern part of the African continent. Morocco has been a tourist destination for many tears with thousands of international tourists visiting the country yearly. 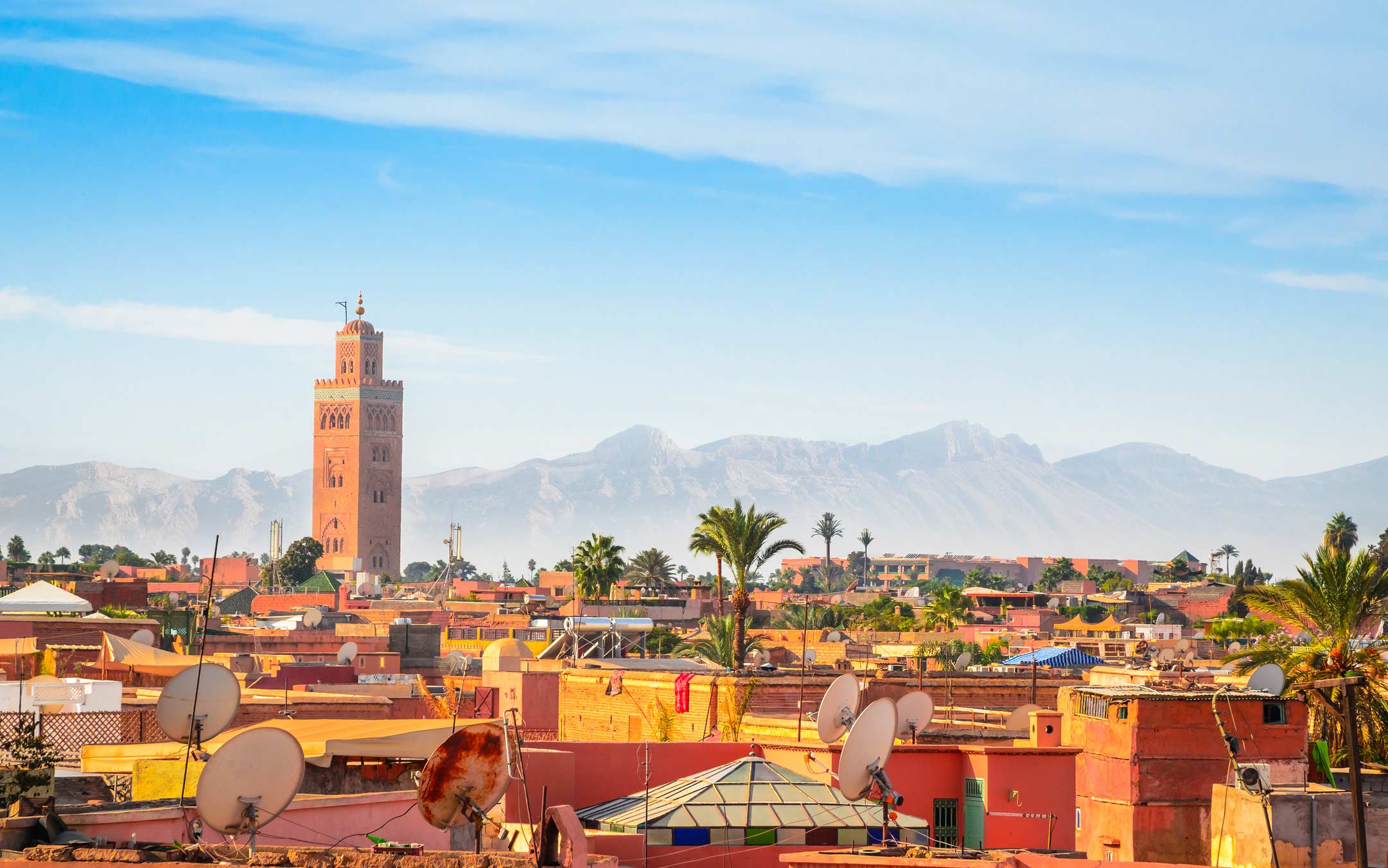 Morocco was initially inhabited by native people of the Berber dynasties before the fifteenth century when the dynasties began to lose power by being consistently attacked by the powerful European nations of Spain and Turkey. Spain and Turkey fought a battle in which Turkey won and successfully colonized Morocco in the sixteenth century. Turkey allowed the settlement of Mediterranean pirates in the region and Morocco relied on piracy activities as the main source of living. 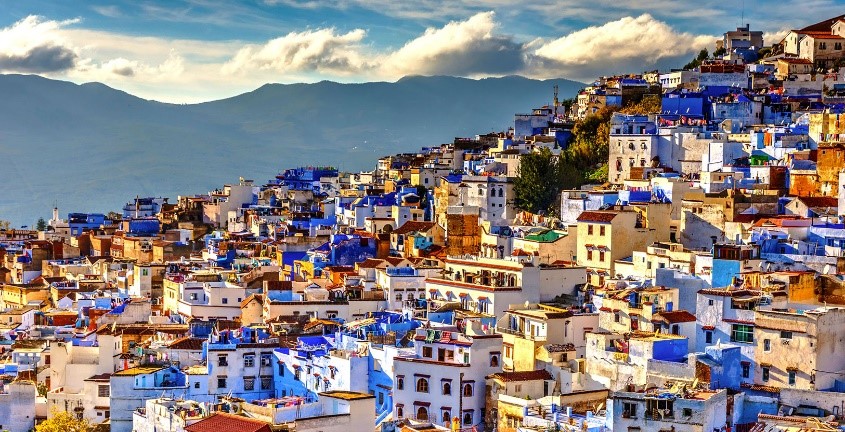 The unfair piracy of the Turkish pirates was detested by many European nations because they rawer a threat to their economy. France and Spain pursued colonizing the Turkish territory and they succeeded to drive away the Turks from Morocco. The Morocco local communities fought for independence against the two colonial powers and in 1956, Morocco managed to gain their independence and formally known as the Kingdom of Morocco.
Morocco attraction sites range from historic sites and natural features that can wow your eyes. The beaches along the Atlantic Ocean are lively with many water sports. The high mountain of Toukbal is an enormous beauty and standing at its peak gives a wide view of the far Sahara Desert and the blue Atlantic Ocean.

The Volubilis town is a historic center that used to be an important commercial center to the Romans around two thousand years ago because it used to provide grains and olive oil to the Romans. The colorful city of Chefchaouen is situated in the northwestern part of Morocco. It stands next to the Rif Mountains that gives the city a city superb scenery worth to visit and hang around and shop for items in its shopping centers and its colorful streets. This city is popular for its unique art collections like handicrafts. Natural massive features of Morocco include the famous Atlas Mountains, the nearby Todra Gorge, the canyons, and Dades Rivers. 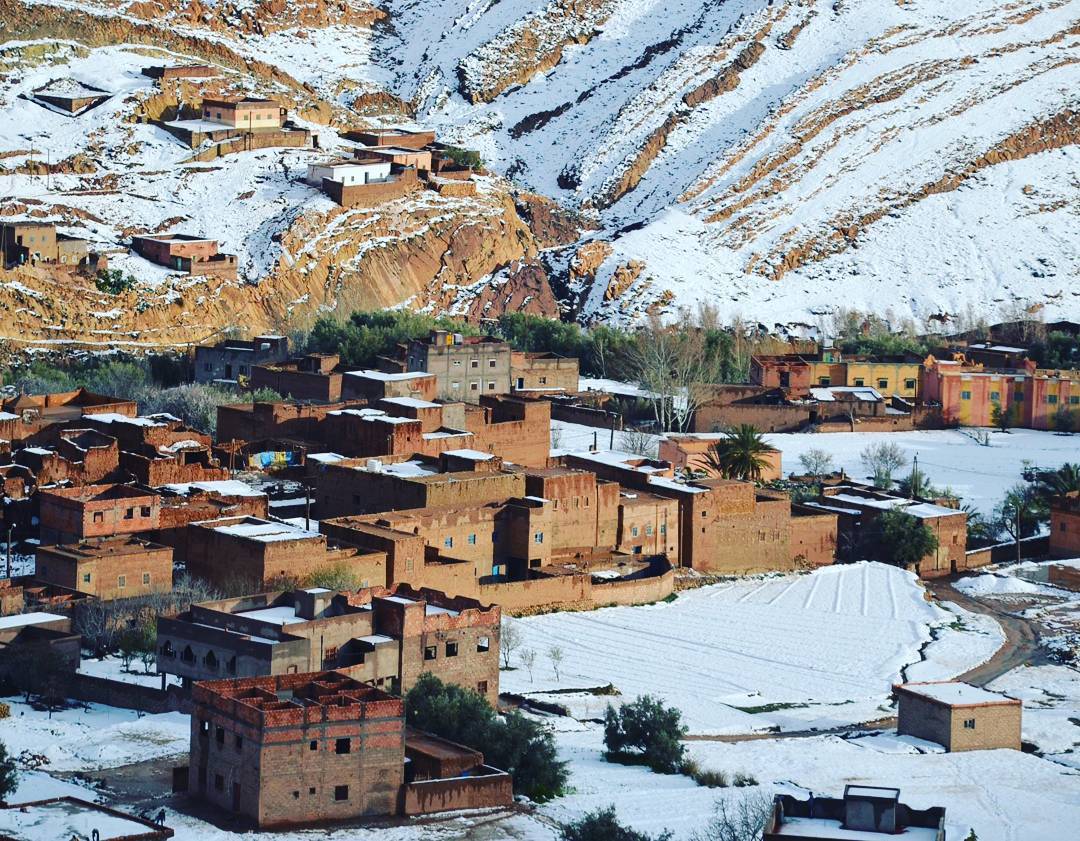 Essaouira is a port that was established in the eighteenth century. Currently, this place is not only a historical landmark but it is also a leisure place where tourists can go windsurfing and kite surfing. The Erg Chebbi dunes are famous sights in the Sahara desert section of Morocco. They are more than one hundred meters high and their inspiring orange color drives many tourists to this awesome site of the Sahara Desert.

There are many fun activities to enjoy while touring Morocco. Guided travel trips at the Sahara desert to see the dunes while riding on a camel and to the nature park are available to all tourists visiting the country. Travel Morocco’s advanced and beautiful cities of Marrakech, Casablanca, Tangier and Rabat. Golf is a common sport in Morocco and there are many golf centers where tourists can play this game. The beaches are spread over the western and northwestern part of Morocco along the Mediterranean Sea coastline at the northwestern part and the Atlantic Ocean coastline stretch of the western part. Water sport activities like water skiing, surfing and sailing take place at the coastlines. Accommodation facilities in Morocco are of many types like the royal Riad homes, beach resorts, exotic hotels, villas, and beautiful apartments.
My Travels 2011-06-10
+Jugoslav Spasevski
Share
Previous Moscow, Russia
Next Slovenia