Share
The Republic of Slovenia is a European nation found in South-Central Europe. Its neighbors are Italy to the west, Hungary to the northeast, Austria to the North, and Croatia to the South and Southeast. Its capital city and the largest city is Ljubljana. The official language in Slovenia is Slovene, which is a member of the South Slavic language group. Most Slovenians however, speak at least one foreign language. The most often taught foreign languages in schools are English, German, Italian, French, and Spanish. Religious wise Slovenia is predominantly Roman Catholic. 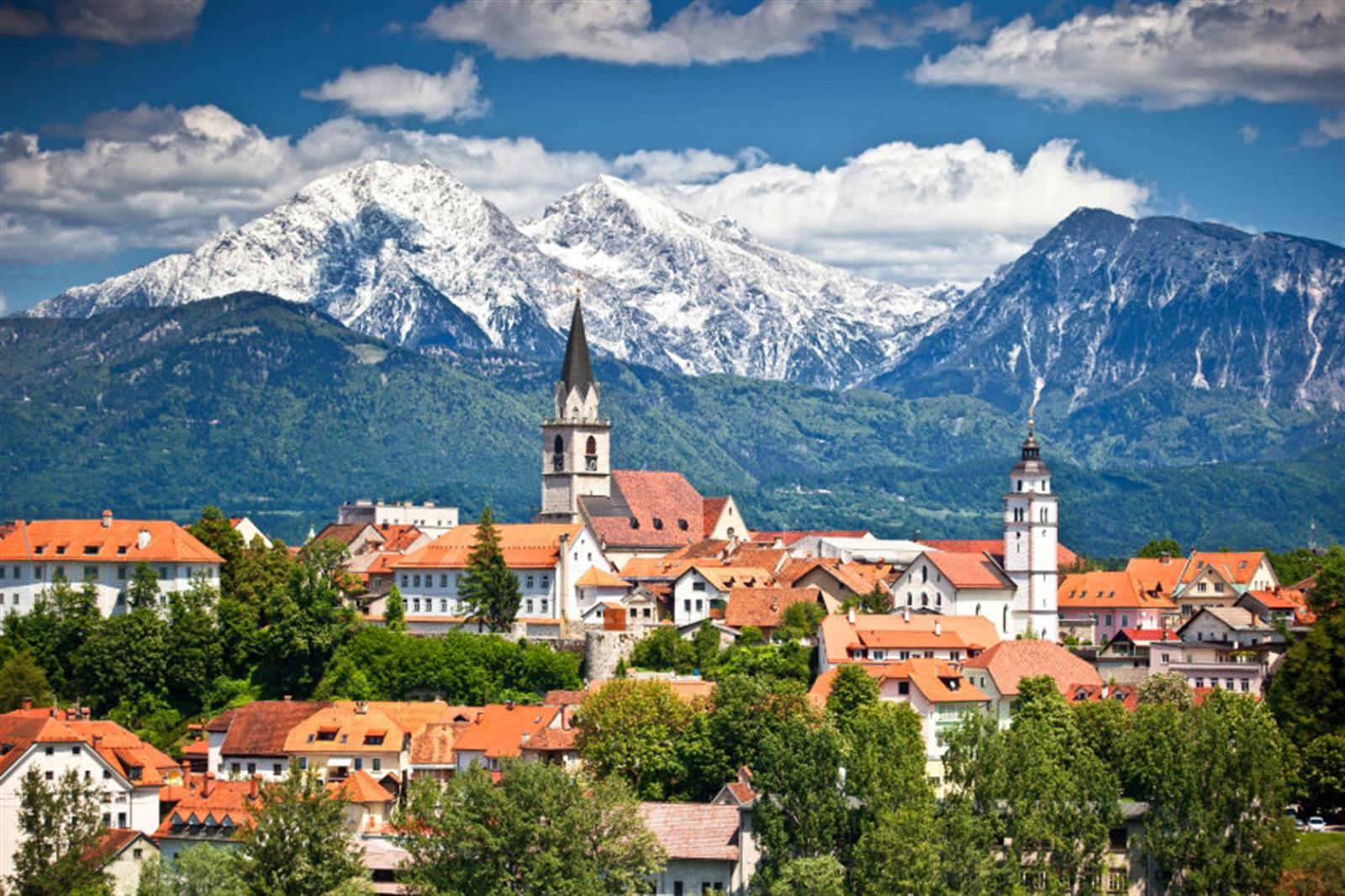 When traveling to and around Slovenia you have all the four popular means of transport to choose from. You can use the air, road rail or travel on water. The Ljubljana Jose Pucnik Airport is the busiest in the country with connections to many major European destinations. It is also the home to the national carrier Adria Airways which serves several European cities. The other important airports are the Maribor Edvard Russian Airport and the Portoroz Airport. 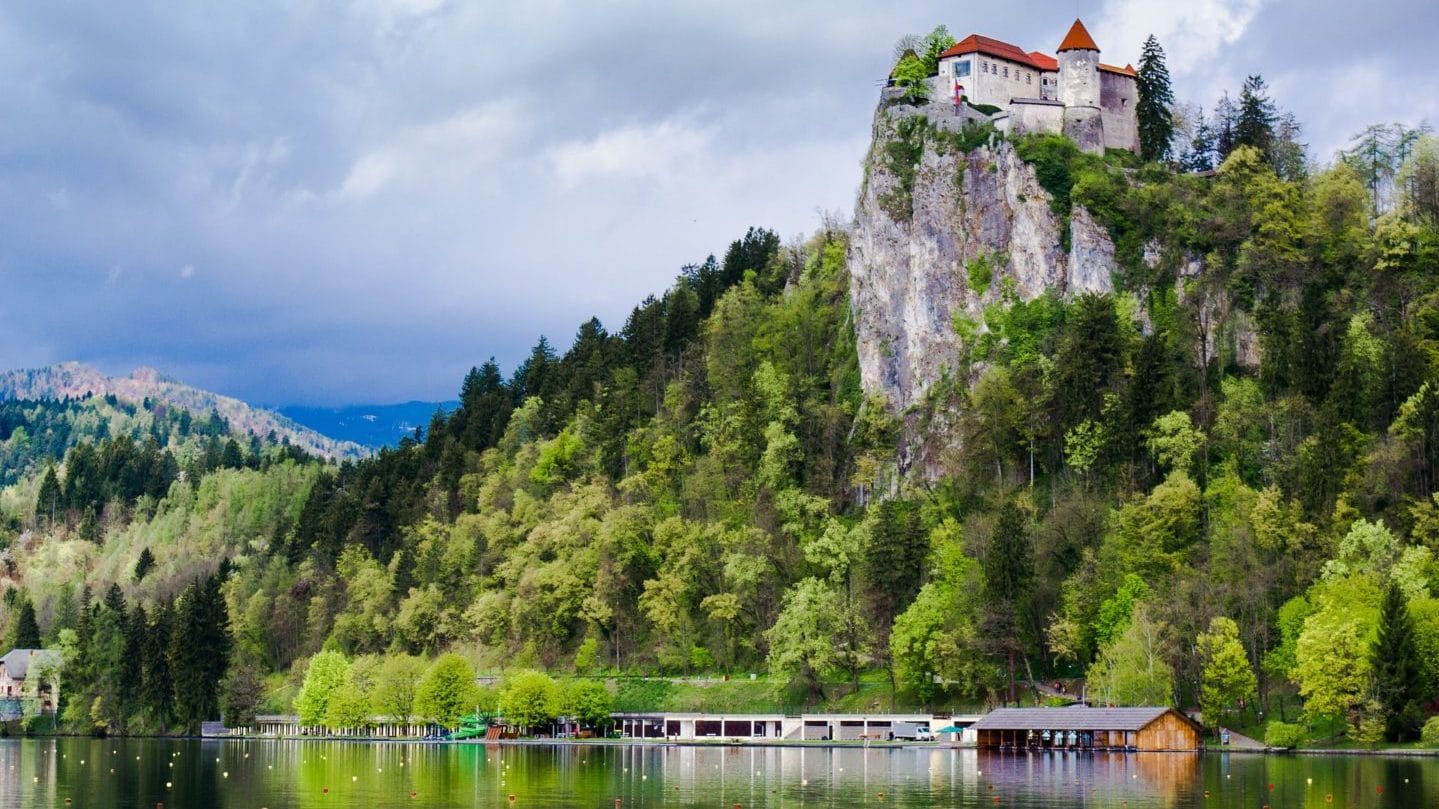 For water transportation the port of Koper on the Adriatic Sea is the busiest and it serves many cruise ships that dock there regularly. All international transit trains in Slovenia drive through the Ljubljana Railway Hub thus making it easy for tourists to locate important services such as taxi, hotels, or tourist agencies. Road transport is the most popular form of transport within Slovenia either in a cub or by bus.
Lake Bled is the most visited tourist spot in Slovenia. This heavenly attraction is made up of an island on the lake and above the lake is Bled Castle, all set on the backdrop of beautiful mountains. The Republic of Slovenia is endowed with some of the world’s most enthralling waterfalls and river valleys. The beautiful River Soca flows on the west side of Slovenia and it offers many different possibilities for recreation like hiking, rafting, and kayaking while surrounded by fascinating mountains. 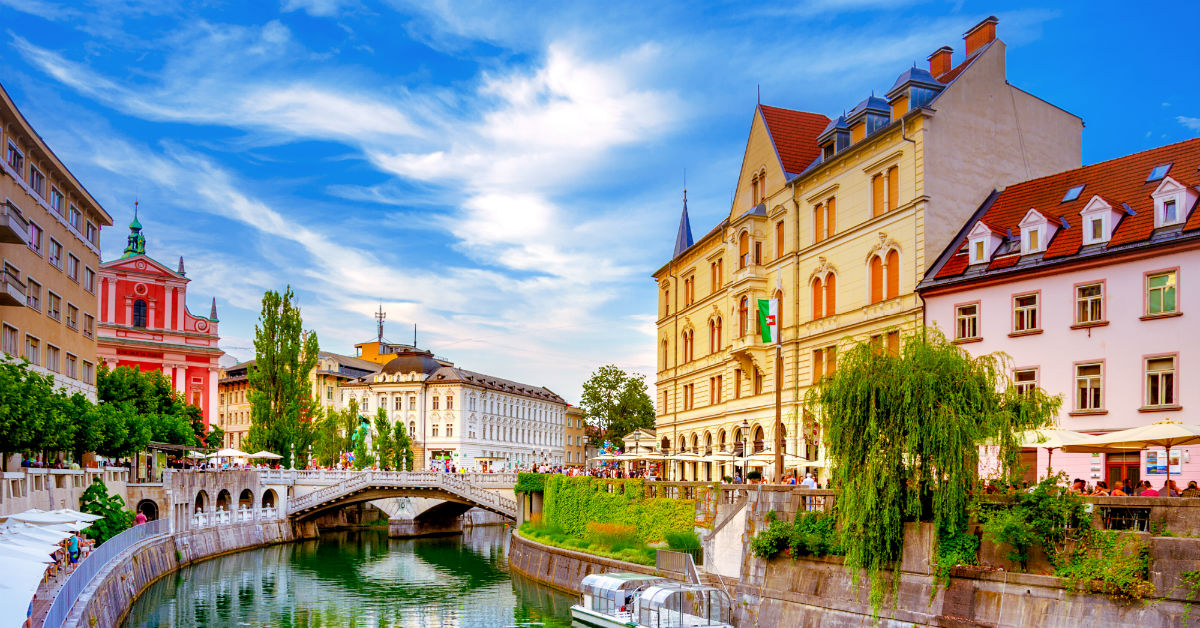 The Kolpa River is another beautiful river in Slovenia located in the southeast and offers a serene place where you can swim or go with the boat in summer. Kozjak Waterfall located near Kobarid in Soca Valley and it takes about half an hour of hiking to get to this enchanting waterfall. Zice Carthusian Monastery is a fascinating piece of architecture located a stone throw away from the highway between Celje and Maribor in the municipality Slovenske Konjice, there is also a museum showcasing the history of the monastery.
Postojna Cave is one of the most visited tourist attractions in Slovenia. A visit to the cave starts with an exciting train ride. Then a walk around the most attractive parts of the cave that are open for tourists. Predjama Castle located about 10 km from Postojna Cave Predjama castle is the most ravishing castles in Slovenia. 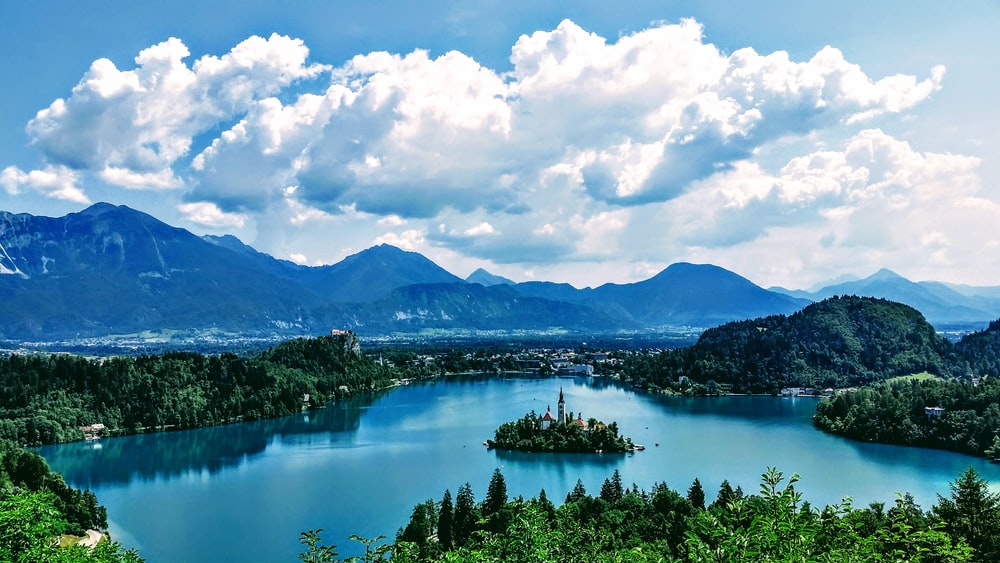 Kluze Fortress is an old fortress above river Koritnica. It is found a few kilometers from Bovec in the northwest part of Slovenia. You can see Koritnica Gorge from the bridge. A hike down the river on the Gorge is also possible. Fort Herman fortress is another Above Kluze Fortress which can also be explored. 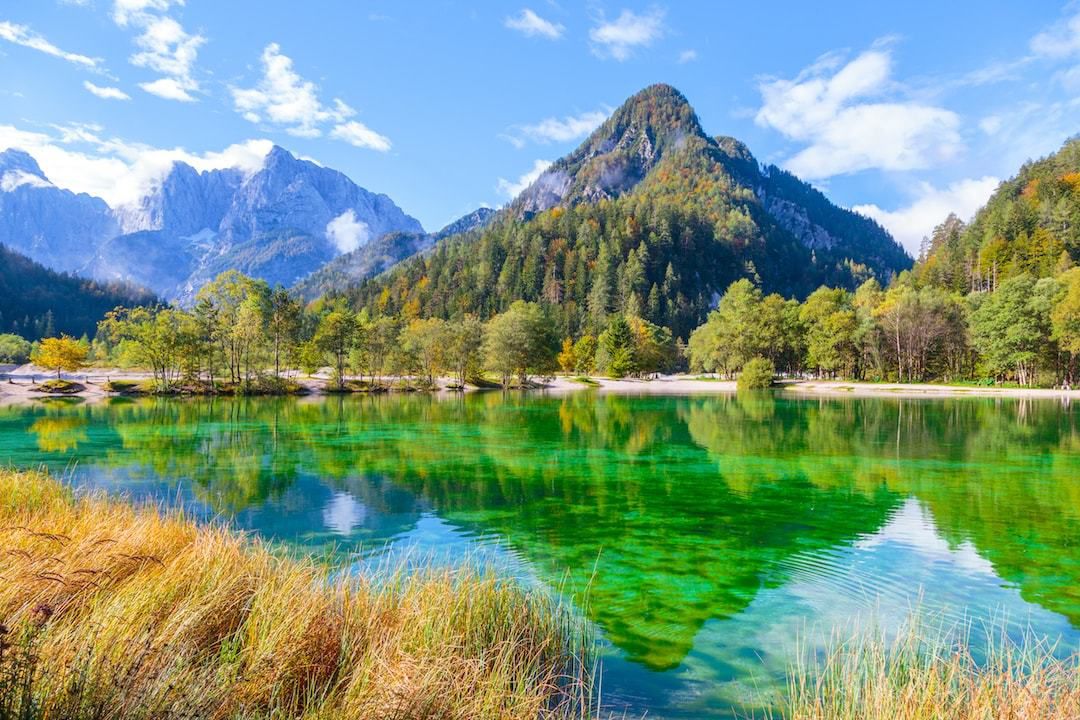 Some of the interesting activities to enjoy while on a visit to the Slovenia republic include hiking in the beautiful Alps ranges or you also go cross-country skiing. You can visit one many spa resorts in Slovenia, visit Slovene seaside and swim in the Adriatic Sea and try local seafood Visit one of the golf courses in Slovenia.
My Travels 2011-06-10
+Jugoslav Spasevski
Share
Previous Morocco
Next Abu Dhabi