Nagoya, Japan’s fourth largest city, takes pride in its historic past and welcoming of technological innovation.

The city gained significant prominence during the Edo Period and became wealthy due to close relations with the Tokugawa shogunate. Classical Japanese architecture flourished until the devastating aerial bombings of WWII.

Today, Nagoya has grown to become a worldwide engineering giant. Automotive icons such as Toyota and Mitsubishi have factories in the area and creative minds are constantly experimenting with new technology.

Whether your preference is a journey to the past or a glimpse into the future, Nagoya has something just for you! 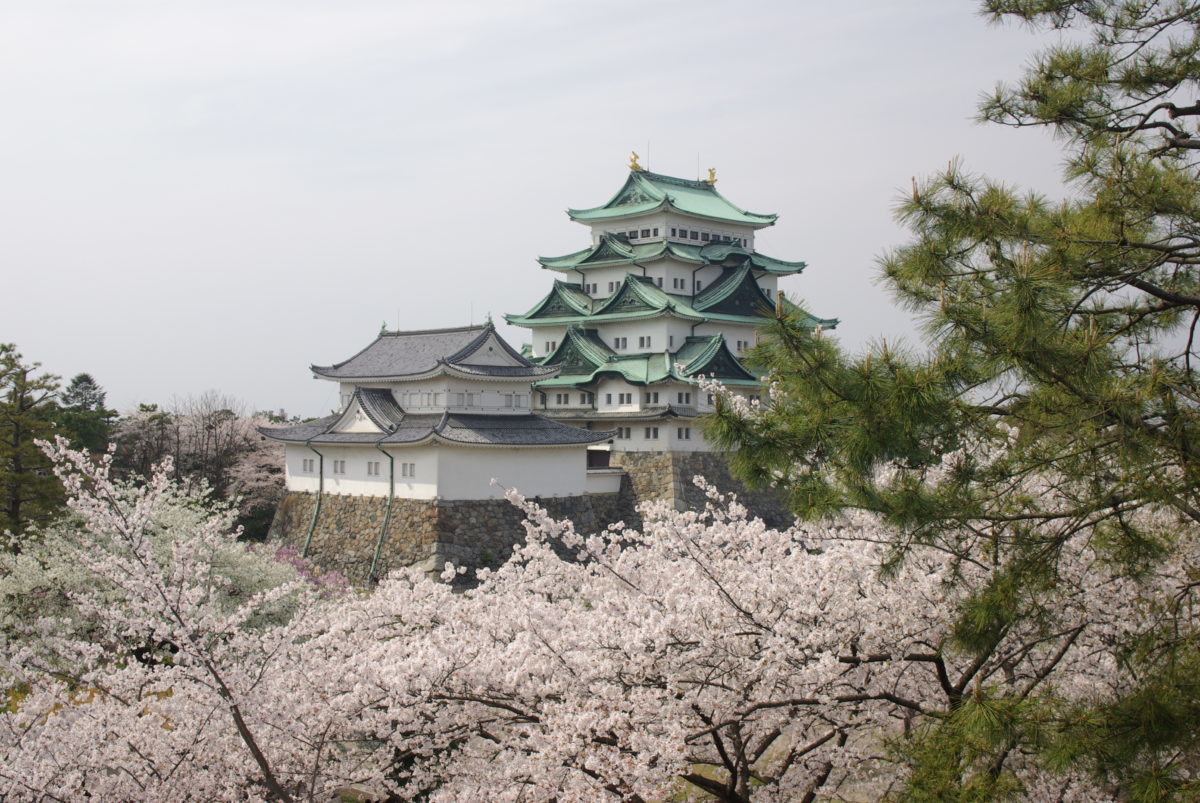 1. Relive the Past Inside Nagoya Castle

Nagoya’s importance was established during the Edo Period with its close ties to the Tokugawa shogunate. The castle was built during the early prominence of the Tokugawa and was the epicenter of the town in the early 17th century.

For centuries, it stood among the most impressive castles in Japan. The destructive bombings of WWII demolished the structure. Fortunately, a persistent construction project helped rebuild the castle. The building stands proudly over radiant gardens and is a fabulous place to see for history enthusiasts.

You can admire the castle outside, but the main keep is off limits for a few years due to renovations.

Shinto is deeply engrained into the fabric of Japanese culture and Nagoya was home to one of the sacred shrines of the religion. Tragically, the Atsuta Shrine was lost amongst the rubble during WWII bombings. The site was returned to its former glory decades later and is revered for its traditional Japanese style.

An aura of mystery surrounds the legendary sword that is supposedly stored within the shrine. Legend tells of the treasure being handed down from the Shinto Sun Goddess to Japanese royalty. Unfortunately, you won’t see the sword for yourself since it has been concealed from public eyes for eternity.

However, the adjacent gardens and year-round festivals create a magical atmosphere to celebrate Shinto culture.

3. Enjoy the Natural Splendor of Korankei

Nature lovers can rejoice when visiting the gorgeous Korankei Valley and its radiant foliage. Its convenient location creates the perfect day trip for those looking for a scenic retreat into the outdoors.

Fall remains the preferred time to visit with its spectacular hue of red, yellow and orange. Mosey around the Tomoe River for unbelievable photos and listen to the peaceful flow of the water. Taigetsukyo Bridge is a popular viewing area that is worth a visit for a stunning vista.

Go back in time by wandering to the local villages and learn how to make traditional crafts inside cozy houses.

Nagoya was a strategic city in the Owari Province due to its strong connections during the Edo Period. This provided the resources needed to collect an extensive number of cultural relics.

The items gathered by the feudal domain are now on display inside the Tokugawa Art Museum. You’ll find everything from Samurai swords to calligraphy and historic paintings. Thousands of treasures are on display in this marvelous assortment of Japanese culture.

The grand prize is the 12th century scrolls of The Tale of Genji which is only available to the public on a limited basis. Outside, amble down the hiking paths through the tranquil garden on a pleasant afternoon. Gaze at the pond and smell the aroma of the pristine flora encompassing the grounds.

Fast forward to the present and Nagoya’s claim to fame is hosting iconic Japanese automotive brands. Toyota is globally recognized for its abundance of vehicles and its base of operations is located here.

Schedule a trip to the Exhibition Hall during your tours in Nagoya and you’ll learn the history of Toyota. Get a sneak peek at the newest additions and witness what goes into the production process. Anyone who fancies cars will have a field day seeing what these brilliant engineers have up their sleeves.

Make sure you schedule your tour of the facility in advance via their website and find the easiest mode of transport for you.

The SCMAGLEV and Railway Park, one of the newest additions to Nagoya, shows the timeline of train travel in Japan. Exhibits depict this transformation from steam locomotives all the way to bullet trains.

Dozens of train cars are on display and several can be entered for a closer look. The explanations of the technological components of each car is astounding and an enriching educational experience.

Japan has garnered global praise for the efficiency of its rail network, and you’ll see what exciting plans are set for the future. JR Central (Central Japan Railways) is among the top rail companies in the country and they continue to produce ground-breaking technology.

Perhaps the most interactive exhibit in the museum, the train simulators let you feel the power of driving a bullet train.