Share
As one of the islands of Thailand starring in the international tourism sector, Phuket Island has been receiving infinite visits by international tourists all over the world. Phuket has several sand beaches with beautiful lagoons, historical sites, cultural sites like the amazing shrines common in Thailand, and many natural attractions and flora and fauna that glamour in this wonderful island. Phuket Island lies in the Andaman Sea, bordering Thailand’s mainland to the east. 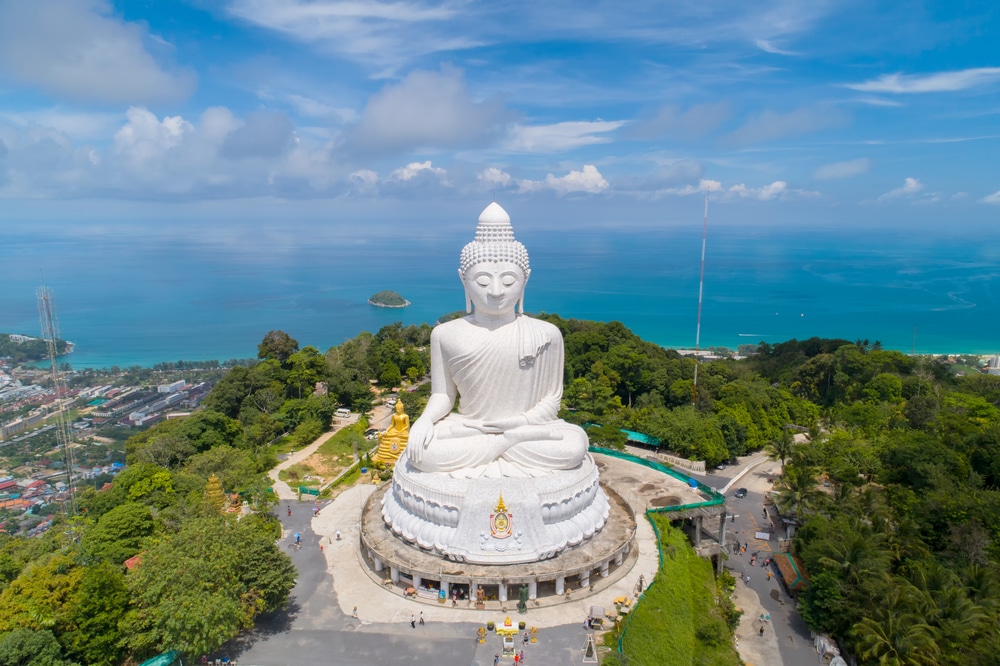 The Phuket Butterfly Garden and Insect World showcases thousands of species of many kinds of insects nurtured within this park. Some species have never been before in any other part of the world so it is much gain to come over this park to meet the insects. Phuket Butterfly Garden and Insect World can be found along Bypass Road.
The Mai Tao Sip Song Mountain is the tallest mountain with the highest altitude of five hundred and twenty-nine meters above sea level. This mountain has been used for hiking and mountain climbing by tourists. 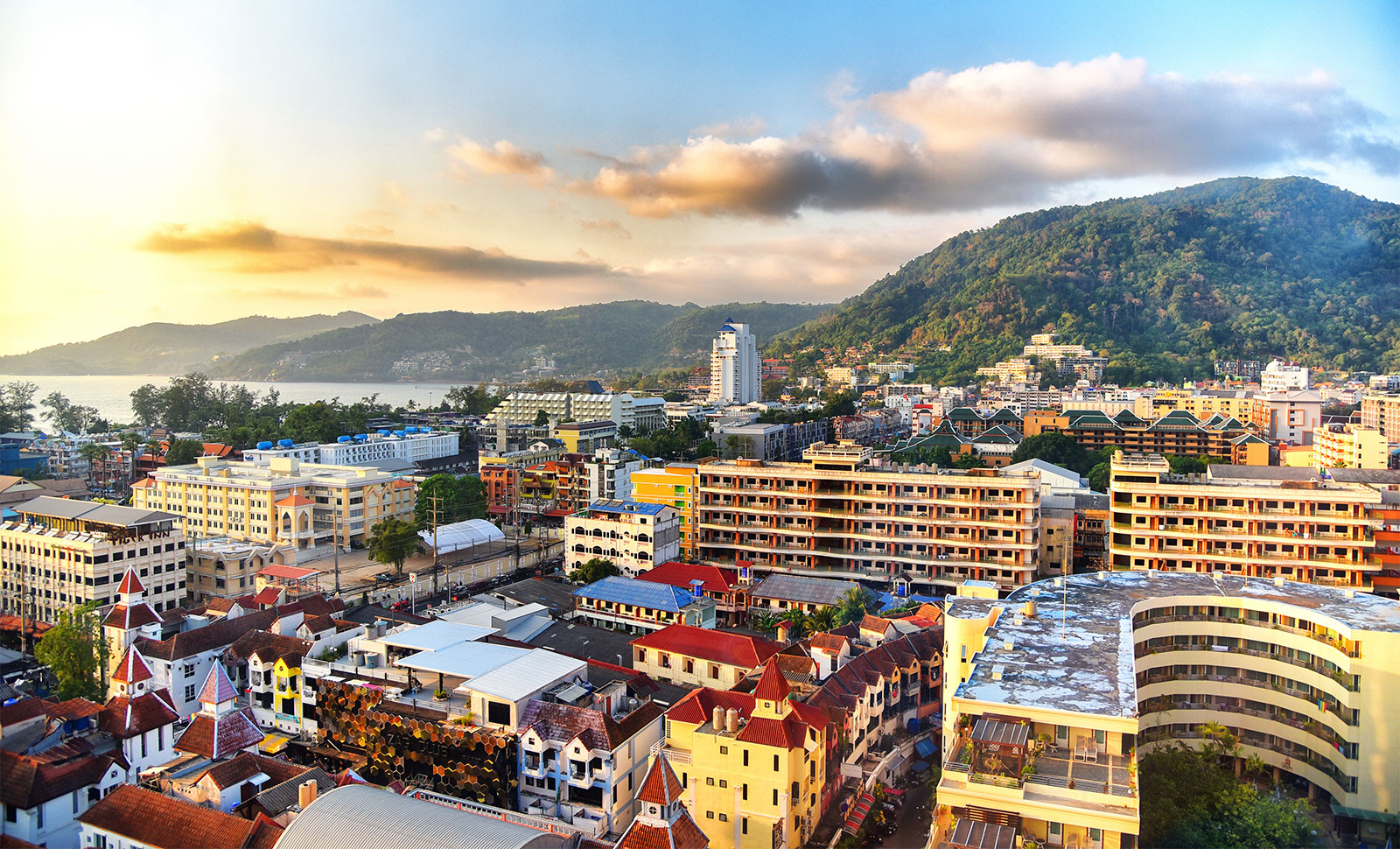 Phuket Aquarium in Cape Panwa has many fish and coral species to showcase to its visitors. Crocodile Farm next to Chana Charoen Road has long been the nesting place for crocodile and alligator species. Phuket FantaSea is fantastic during the night by bringing on stage admirable entertainment, hence this park is known as South East Asia’s Disney Land.
A visit to the Chalong Temple gives visitors details of the Thai religion. Chalong Temple is an old temple that has been standing for centuries and was the worshiping site for monks who used to dwell in Phuket Island over the centuries. 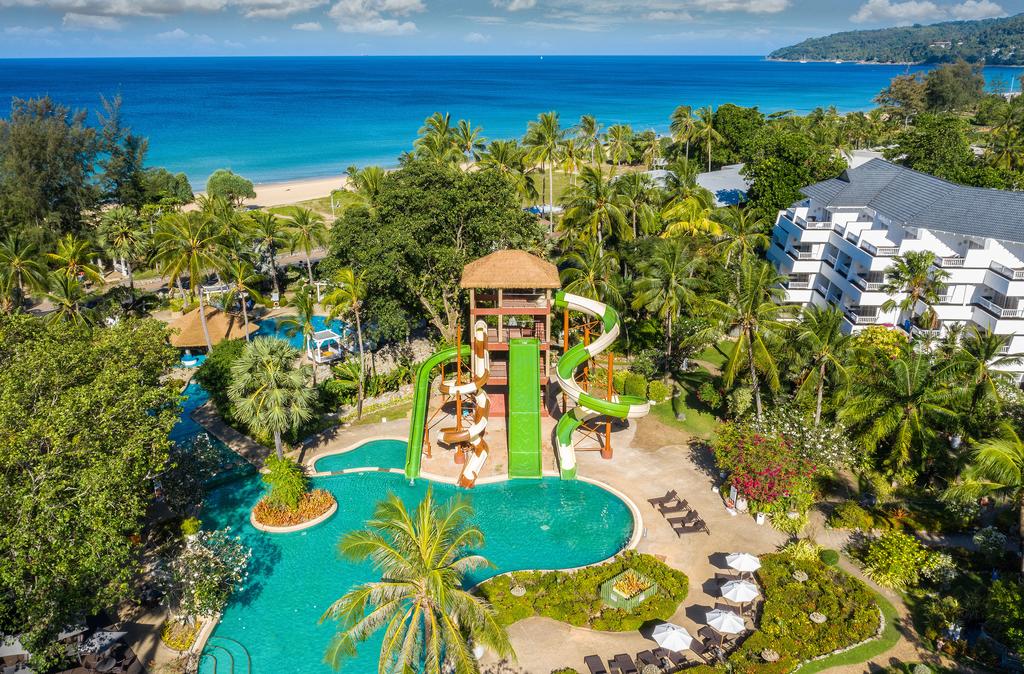 Among other natural features are the glamorous waterfalls and the famous Prom Them Cape.
Phuket Island has been known as the island of many big waterfalls in Thailand. These waterfalls create beautiful paradise scenery of pictured from afar with their surrounding colorful, healthy vegetation.
Enjoy fishing in AC Phuket Fishing Park next to Thepkrasattri Road in Koh Keaw region of the island. This park provides all equipment required to go out fishing in its freshwater bodies. Varieties of species of fish found in this park are the catfish, alligator gars, and sharks. 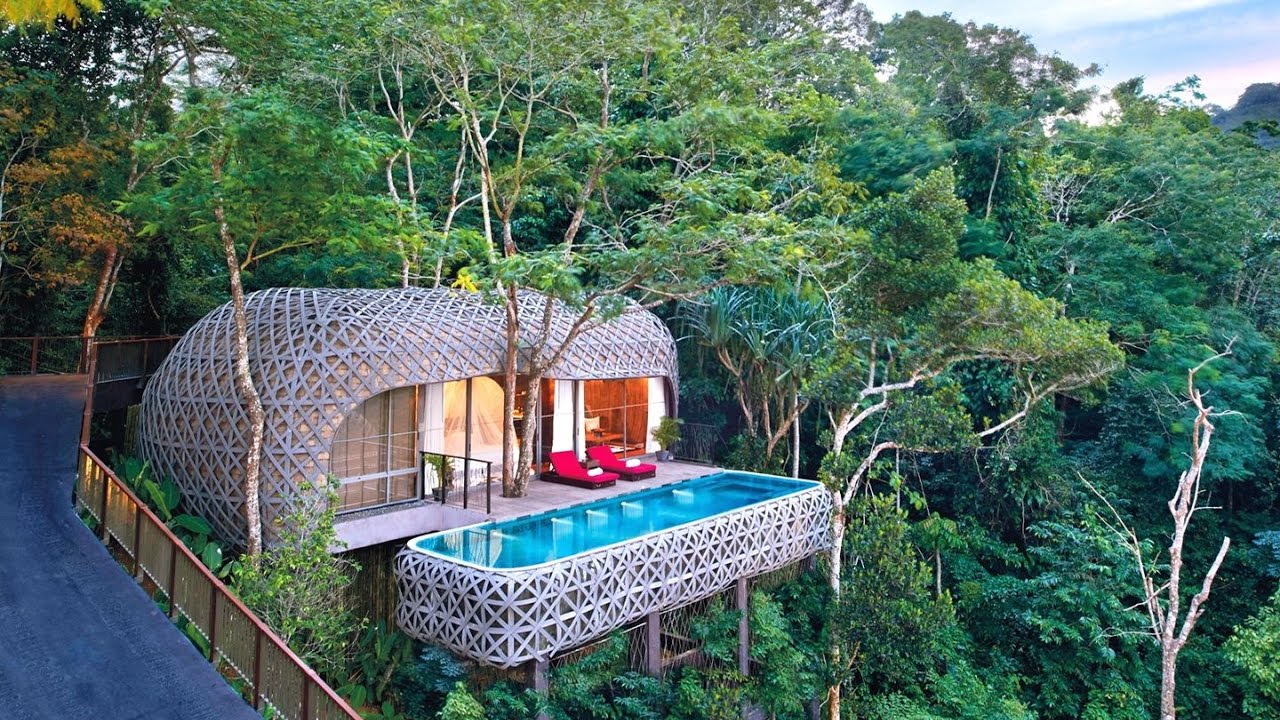 Prom Thep Cape in Tambon Rawai is a famous large attraction in one of the coasts of Phuket Island, south of Rawai Beach. Its dramatic tall cliffs reflecting the sunset sun rays draw many tourists near its site to witness its beauty. Near the cape is a shrine with artificial elephants constructed using wood material.
The beaches along the coast of the Phuket Island flock with millions of tourists especially during global holidays like Christmas and New Year. Many water sport activities take place on the beaches. The surrounding turquoise ocean creates a favorable environment for surfing, water skiing, diving, sailing, and many fun activities on the sandy beaches. There are marinas to snorkel and view the beautiful aquatic life within the ocean. 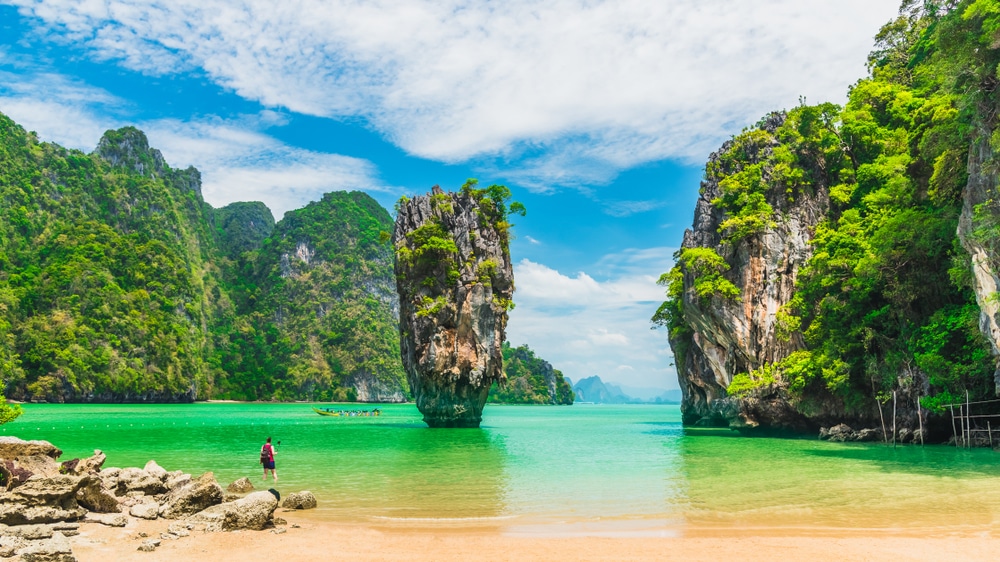 Phuket Island has its accommodation facilities featuring exotic villas, beach resorts, fully equipped holiday houses, and hotel apartments with full-time hospitality services and tight security. The cuisine is delicious and is of a wide variety to choose from but all of them are great.
Featured Places to see 2011-05-17
+Jugoslav Spasevski
Share
Previous Yunnan, China
Next Caribbean Islands