Albany, being the capital of New York, is dominated by government offices, universities and colleges, but there is more to this busy city than high-rise buildings. Here is where century-old architectural styles are on display, making this city an interesting place to visit. Known as New York’s architectural haven, the city’s old and new establishments, churches, and temples are truly an eye-pleaser to those who appreciate beauty, art, and design. When it comes to this category, some of the popular attractions include the Albany City Hall, Empire State Plaza, and Van Ostrander-Radliff House to name a few. 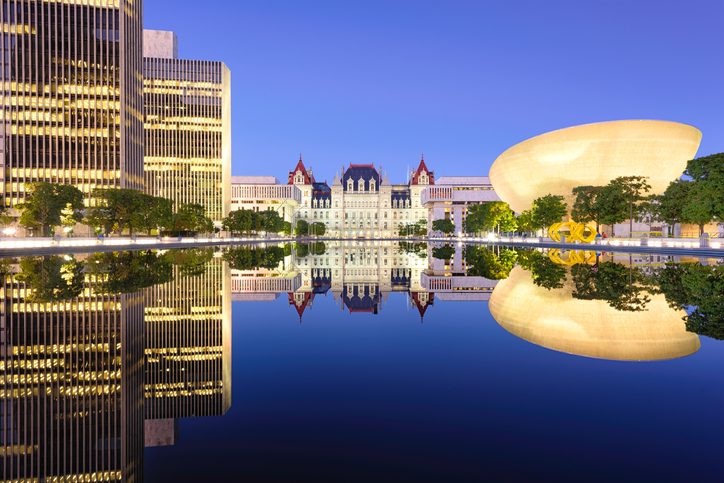 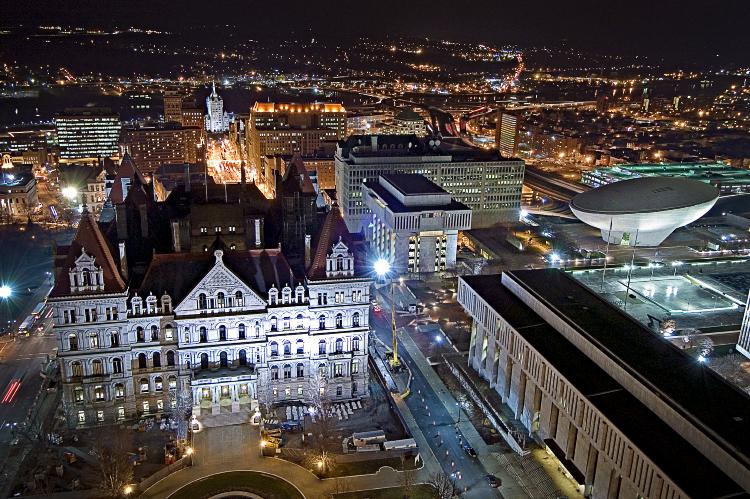 There are lots of museums and galleries in Albany, all these showcasing the relevance of the city’s historical past. Establishments like these make a great destination especially for history enthusiasts, as they contribute to learning Albany’s culture, tradition, and heritage. New York State Museum, Albany Institute of History and Art and Irish American Heritage Museum are some of the famous museums in Albany.

After a long and demanding day of the historical tour, one can relax and slow things down in the city’s open spaces and city parks. Some of the favorite parks in Albany include the Washington Park, an84-acre park, and one of the loveliest parks in the city. The park boasts of almost 100 kinds of different shady trees, as well as sports fields, amphitheater, pathways, fountains, and several fountains and monuments. Similarly, it is here where Albany’s annual Tulip Festival happens. 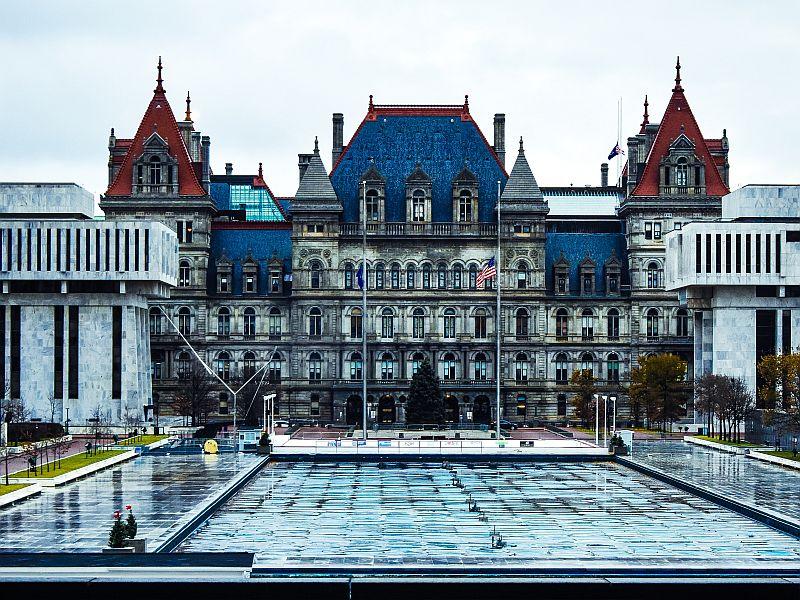 The vibrant side of Albany can be seen and experienced in its commercial centers, one of which is the Pearl Street, where boutiques, branded shops and fashionable restaurants are lined-up.  Another destination for retail therapy is the Lark Street, a village-in-the-city concept that draws crowd due to its network of restaurants, shops, and nightlife offerings. There are also outlet shops and bargain centers, as well as seasonal Farmers’ Market where shopping enthusiasts are also fond of going. Colonie Center Mall and Crossgates Mall are two of the premier shopping malls in Albany, housing local brands and international ones. 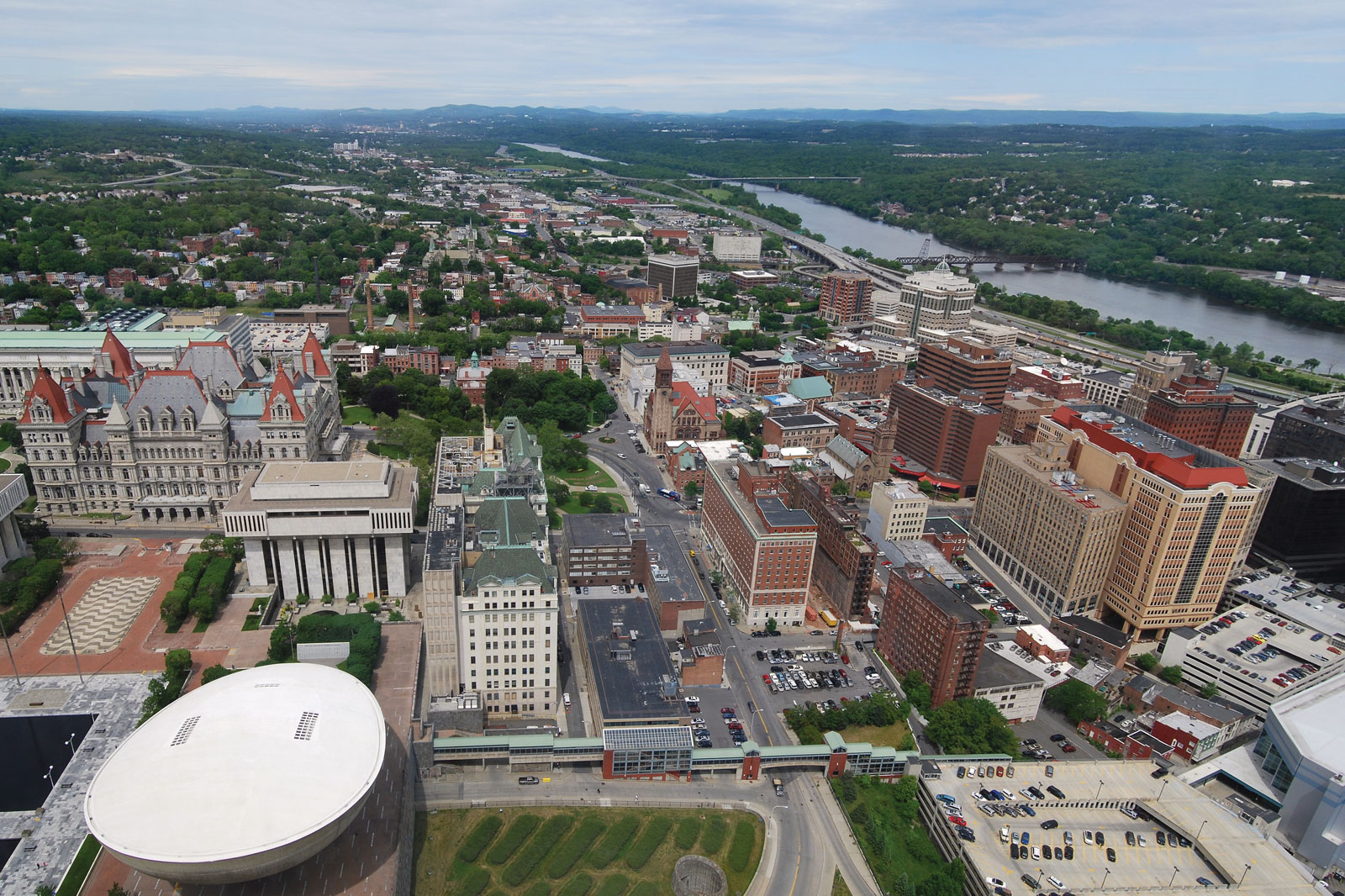 Visitors of Albany are very lucky if they see the city during its lively and colorful festivals, such as the world-renowned Tulip Festival that showcases the richness of the region of Tulips in different colors and sizes. Not only this lively festival represents the city’s pride for its natural gem, but the Tulip Festival also serves as a way of introducing the local cuisine which is being sold in food stalls or food carts, as well as local entertainment staged in its streets.