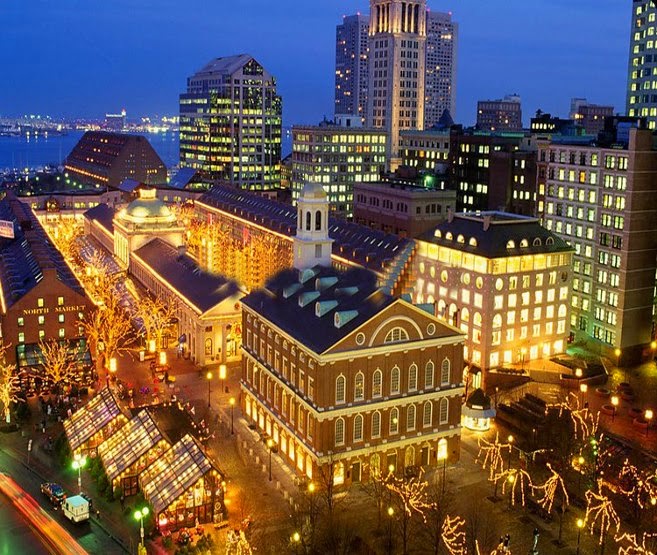 Sitting in the waterfront near the Government Center, the reputed marketplace has all the reasons why people never get tired of visiting this place. There is probably no place like this in Boston, where shopping, entertainment, dining, and history happen in one roof. When it was built, it served as a trading place for merchants and buyers, and decades after, it still preserves the purpose of its existence. Indeed, this endearing Boston landmark is a haven for retailers and shoppers. 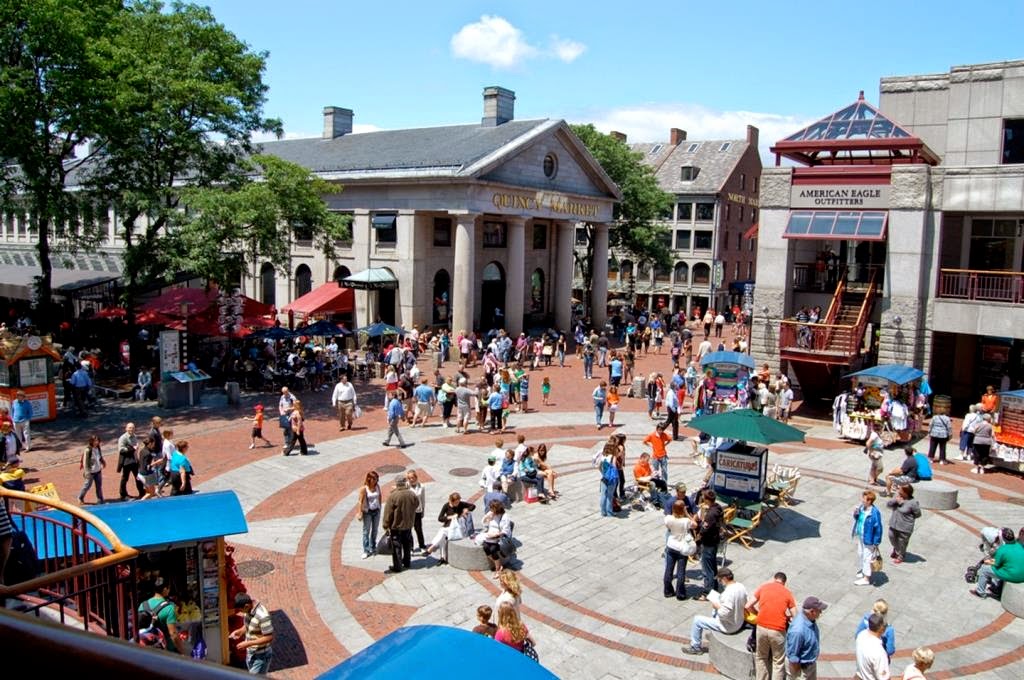 Because Faneuil Hall Marketplace is part of the Boston Freedom Trail, it is impossible to miss this marketplace when sight-seeing Boston. As a shopping destination, Faneuil Hall Marketplace houses interesting products that define Boston’s culture and an old soul in the form of homemade crafts, local delicacies, traditional gifts, and other exotic specialties. Three long granite buildings called North Market, South Market, and Quincy MarketMore are selling more of the Boston classics. 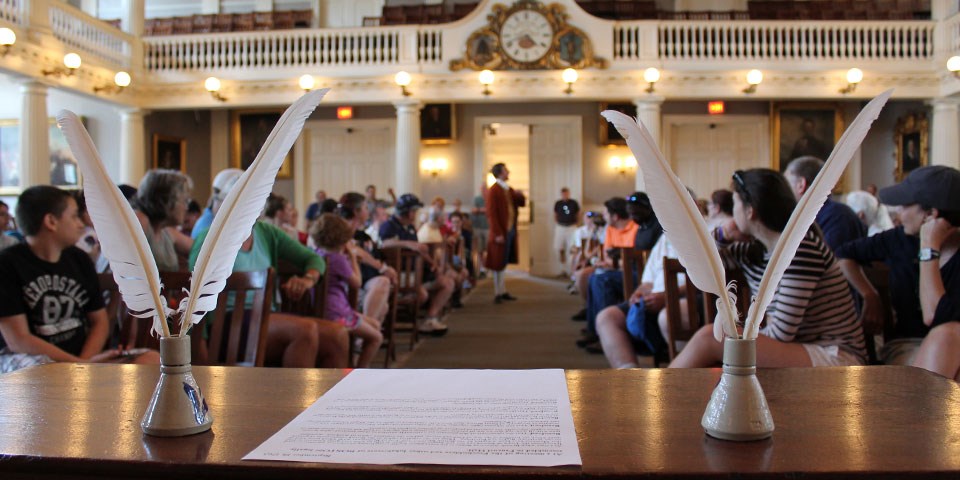 A relaxing stroll in Faneuil Hall Marketplace becomes upbeat as street performers such as magicians, mimes, artists, jugglers, and street-corner musicians give extraordinary entertainment for the visitors to enjoy. Every floor of Faneuil Hall Marketplace has its distinct characters: the first floor is dedicated to shops, retail, and restaurants; the second floor is for meetings and events, and the third floor for museum and armory. With unlimited excitement it offers, Faneuil Hall Marketplace is an absolute must in the Boston getaway. 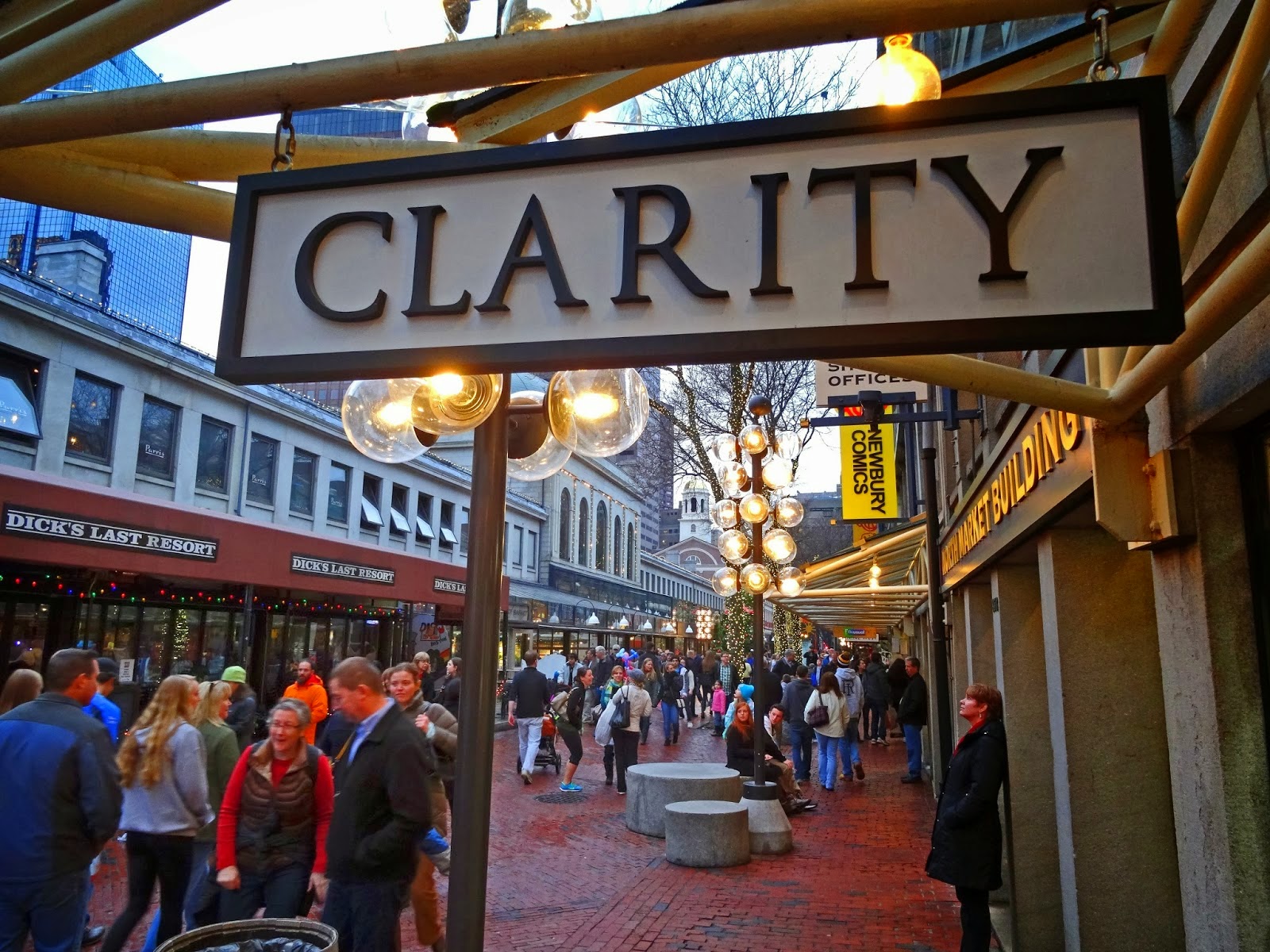