Top 5 Most Overrated Attractions in the World

Share
London Eye (London, United Kingdom): London Eye, also called the Millennium Wheel, is no doubt the biggest Ferris wheel in Europe. Because of the title it owns, no tourist leaves London without the London Eye experience. However, there are factors why the London Eye is considered an overrated attraction. The lines that are very long are a spoiler, to begin with, and therefore, getting a ticket in advance is an excellent move. The capsule has a futuristic appeal, thanks to its all-glass panels which are very fitting when observing the entirety of London’s cityscape. However, being in an all-glass capsule means exposing under the heat of the sun. Further, on a day when the city is blanketed with fog, there is nothing much to see and it makes the ride an unworthy one. 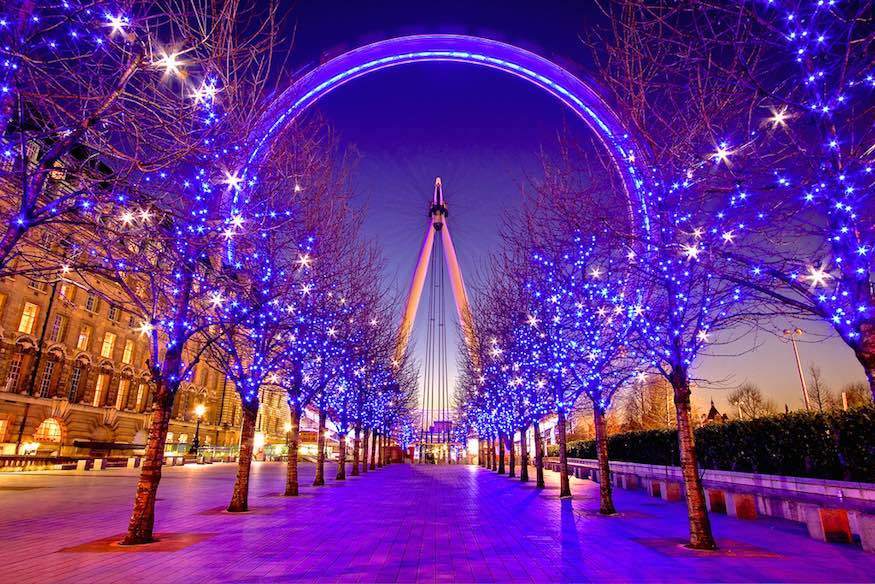 Temple Bar (Dublin, Ireland): Because of its claim as “Dublin’s Cultural Quarter” and because of over-the-top promotion, many tourists get curious how it is like to be in Temple Bar. Sad to say, there is no Dublin culture evident here, rather, a good number of bars and pubs that offer over-priced foods and drinks. The strip is crowded and gets noisy when night time approaches and in the wee hours, drunken guests dominate the scene. Though it is exciting to see how people in Temple Bar unwind and loosen-up, this Dublin destination is not for every tourist.

Hollywood Walk of Fame (California, USA): While to have a glimpse of Hollywood and be on its grounds is one of the important activities in the California getaway, the Hollywood Walk of Fame can be very disappointing. There is nothing much to see in this famous, but ordinary street–there is no sight of any Hollywood celebrity, rather, a thick crowd thronged in the sidewalks wanting to take photos of celebrity impersonators. The sidewalk also needs serious maintenance as the stars that have the names of famous Hollywood actors installed in the grounds are almost buried with hotdog napkins and chips wrappers. Adding to the disappointment are the tacky and pretentious shops, homeless men, and entertainers donned in weird costumes pretending to play a significant role. 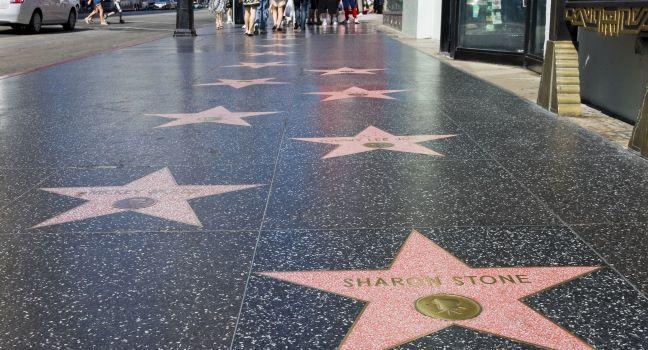 Loch Ness (Scotland): A three-hour drive from Edinburg will lead to Loch Ness, one of the most intriguing destinations in the world. Tourists probably list Loch Ness in their itinerary because of the mythical sea monster that apparently will never appear anytime soon. The story of the sea monster is certainly a tourist invitation, but sadly, people never realize that it is a trap. To say it simply, just because there is a mythical sea monster in the lake does not make Loch Ness a beautiful lake. What can be a valid reason for visiting this Scotland attraction is a trip to the ruined castle or the hike to its trails. 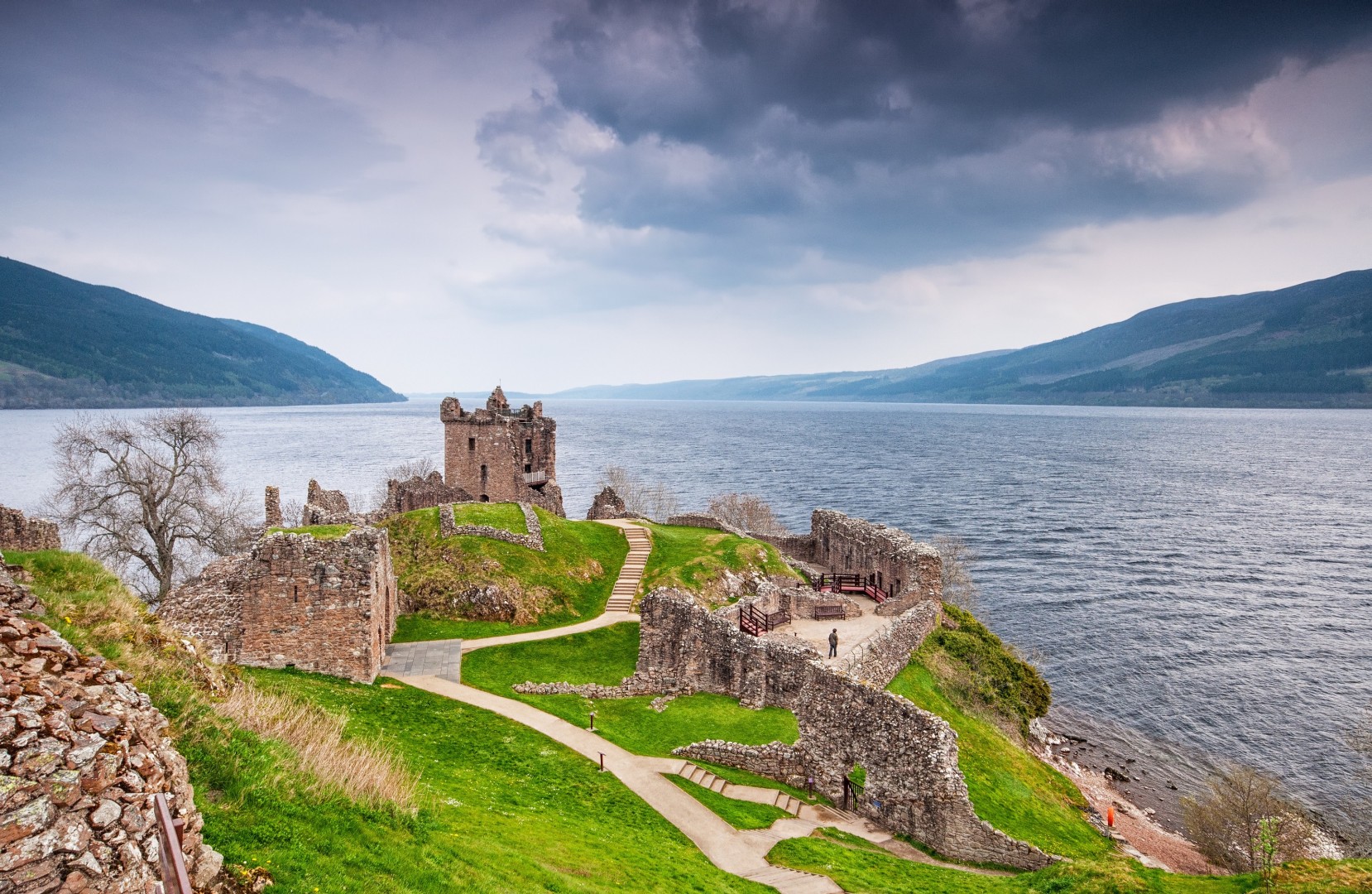 The Little Mermaid (Copenhagen, Denmark): No tourist leaves Copenhagen without strolling along the waterfront to have a glimpse of the famous landmark and iconic structure–The Little Mermaid. What makes the statue a famous destination in Denmark is the popularity of the fairytale The Little Mermaid authored by Hans Christian Andersen. But the truth of the matter is that, The Little Mermaid in Copenhagen is just a replica and the location of the genuine statue is still undisclosed up to this day. The replica is an absolute disappointment as the size, which is an unimposing four feet tall, is too tiny for the intimidating size of the waterfront. 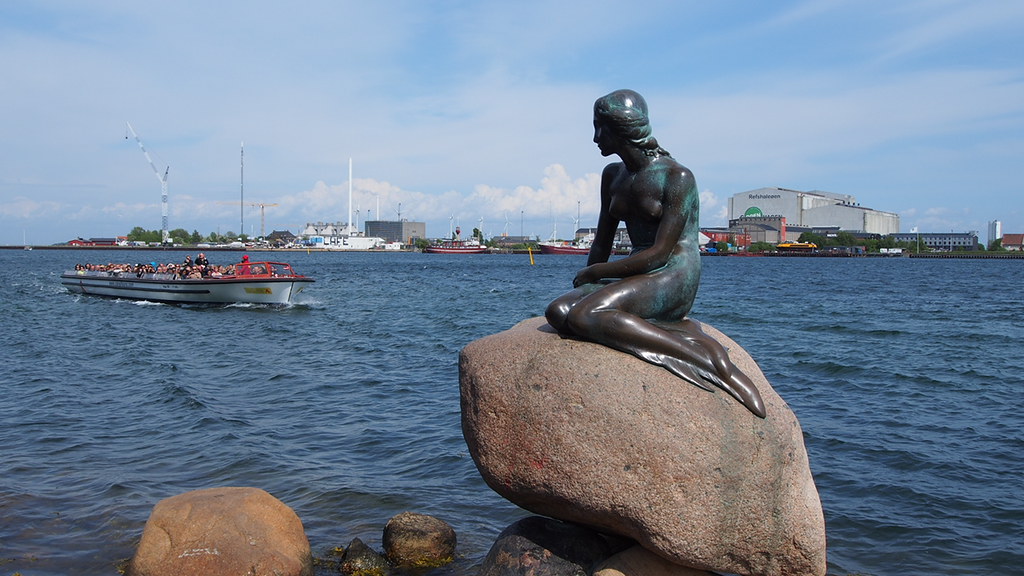