Top 5 Most Beautiful Cities in the World

Share
Traveling is probably the biggest reason why our cities are so beautiful. Trying to impress tourists, every country is trying their best to improve the look of their cities and show them at their best. Off course there is nature and history involved, but without love and investment, nothing would be so beautiful. What do you think about our top five list?
Venice (Italy): Travelers all over the world will not deny their penchant for Venice, a city that remains to be on the list of the world’s most beautiful cities. The city’s architecture creates a majestic facade to the city, and its reflection in the canals adds to the city’s remarkable assets. Most parts of Venice have well-maintained ancient architecture which makes Venice a part of the prestigious World Heritage Site. The entire city is made of 118 tiny islands where no vehicles are allowed. There are so many unbeatable facts about Venice that prove the city is one of the most amazing travel destination in Europe. To appreciate the city’s scenery, to stroll along its alleys is the best way to go. For added romance and intimacy, or for simply owning a unique experience, riding a vaporette is the best option. 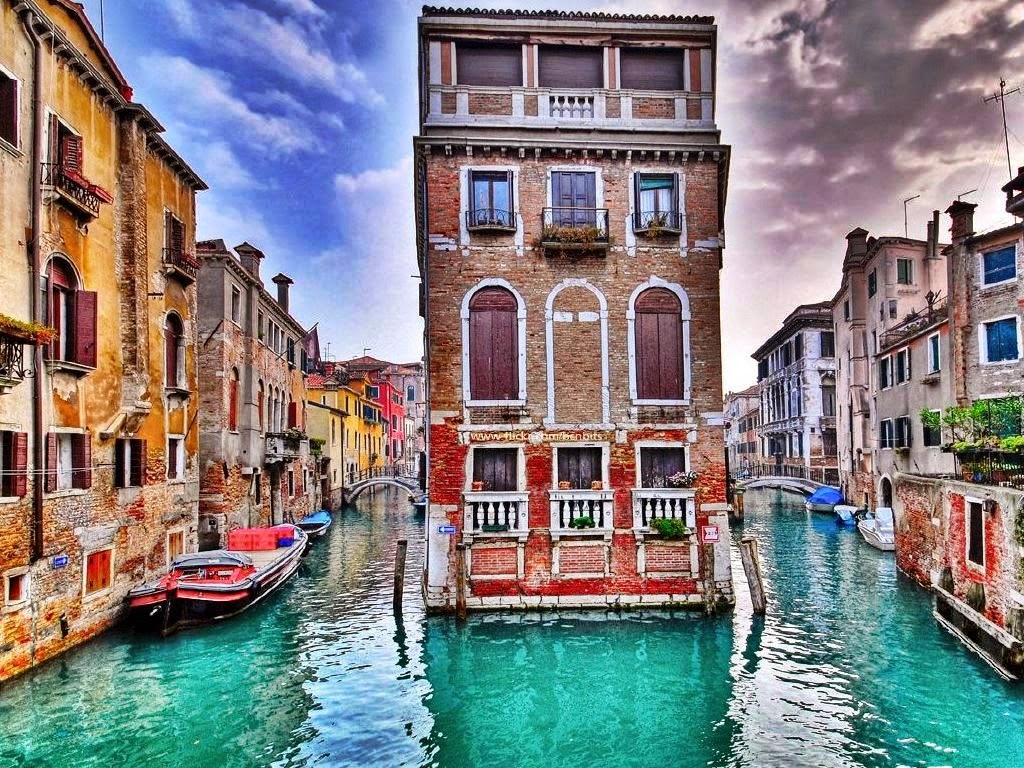 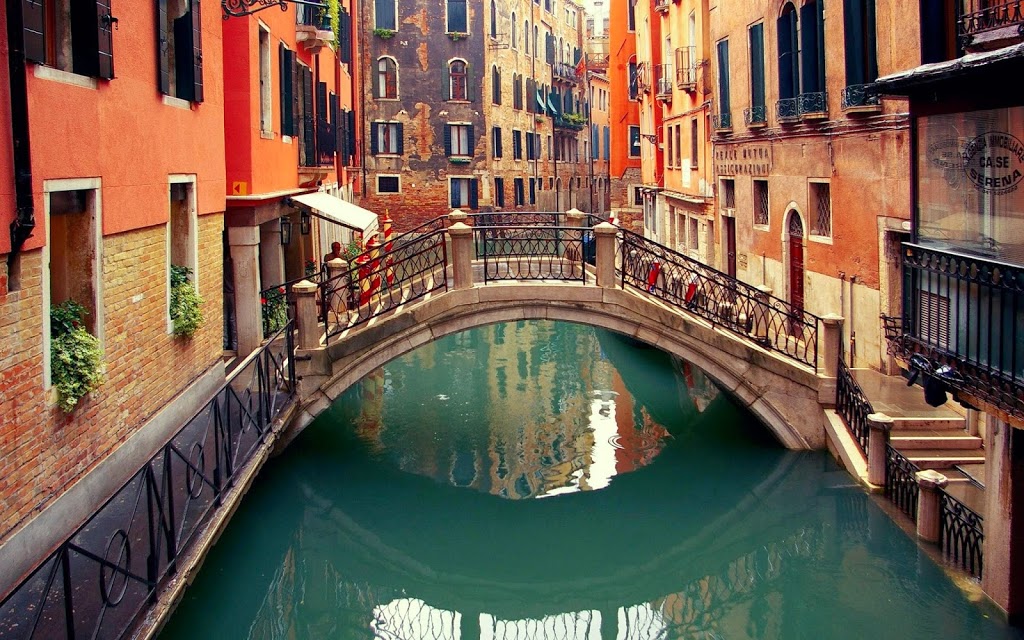 Paris (France): The city’s elegance and sophistication never escaped the discerning eyes of tourists all over the world. The wonderful attributes of Paris, from cultural centers to scenic attractions, make it among the world’s most beautiful cities. Vast areas of Paris are about commerce and fashion, but it never turns it back from its historic structures that later become the city’s iconic landmarks–the Eiffel Tower, Arc de Triomphe and Louvre Museum. Paris has the grandiose boulevards, charming streets and most romantic squares very fitting for the title “City of Love.” Its Champs-Elysees inspired most of the important boulevards in Europe and in the world. Apart from all these majestic features, Paris breathes an air perfect for slowing things down and laid-back holiday. 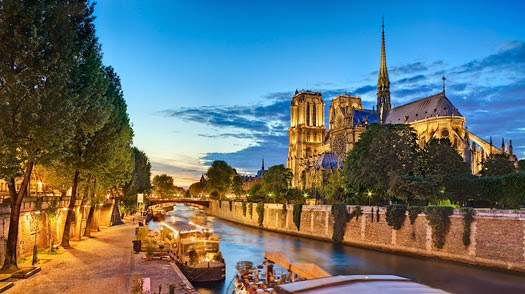 Rio de Janeiro (Brazil): There is a quip that says when the world was created, God dedicated the seventh day in creating Rio de Janeiro. With its wealth of blessings, most especially its natural landscape, there is no arguing why Rio is among the world’s most beautiful cities. The city offers something for everyone, from its stunning natural scenery to its vibrant and jumping nightlife. Its white sand and clear waters are the reasons why the beaches here are popular in the world. Rio does not have to exert too much effort in making itself beautiful–because the city sits in the most stunning setting in the world, Rio becomes naturally beautiful. 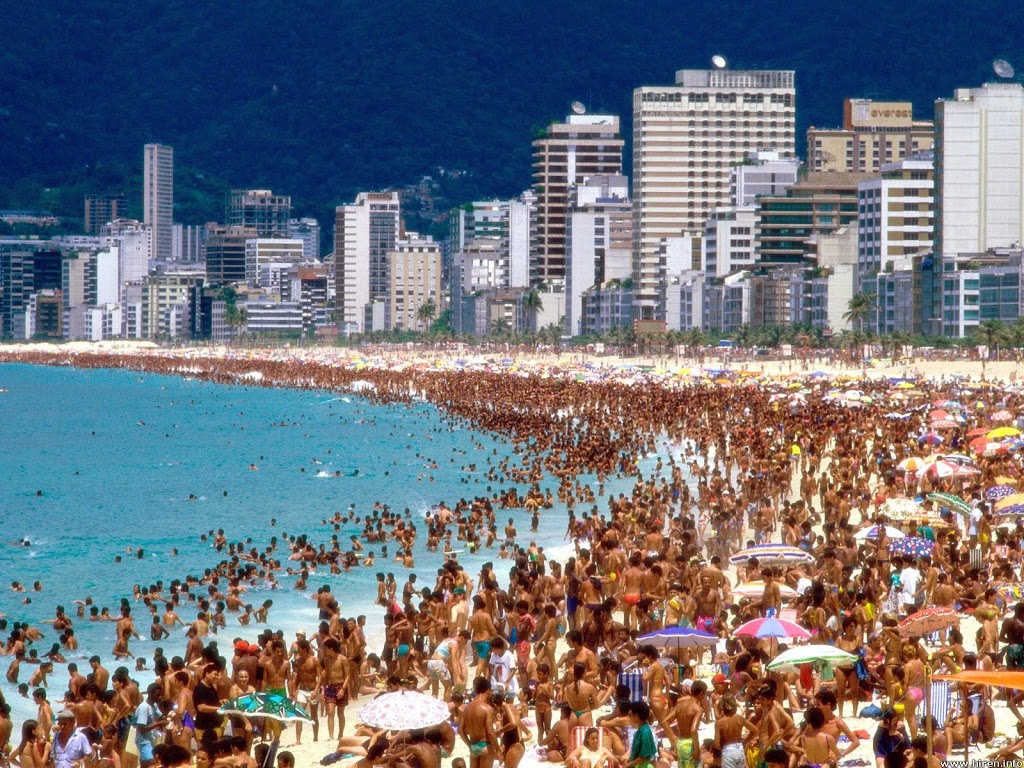 Sydney (Australia): Sydney is Australia’s oldest and largest city. Named as Harbour City, it exudes a cosmopolitan vibe and is reputed as one of the world’s most stunning cities. Sitting along the coastline, Sydney takes pride of its enthralling surf beaches that are frequently visited by beach-lovers and surf-enthusiasts. The city is proud to be the home of the Opera House and Sydney Harbor Bridge, two of the world’s most iconic and influential structures. Sydney has the perfect blending of history, nature, art, fashion, commerce and attractions that make it endearing to both locals and visitors. With a compact size and emerging suburb appeal, all features are harmonized to come-up with a distinguished metropolitan area. 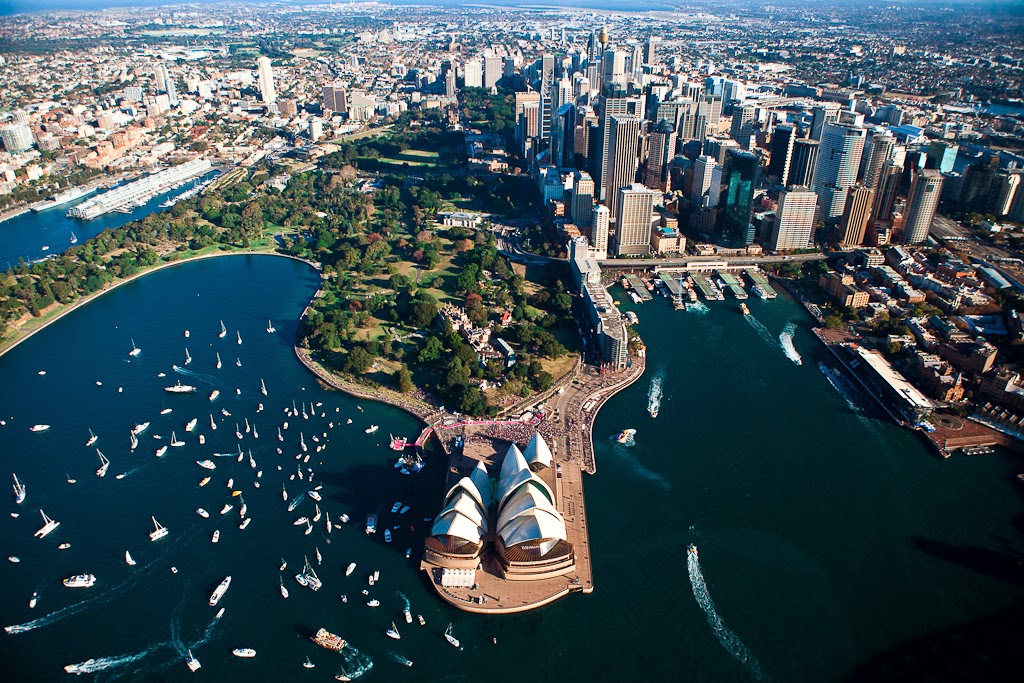 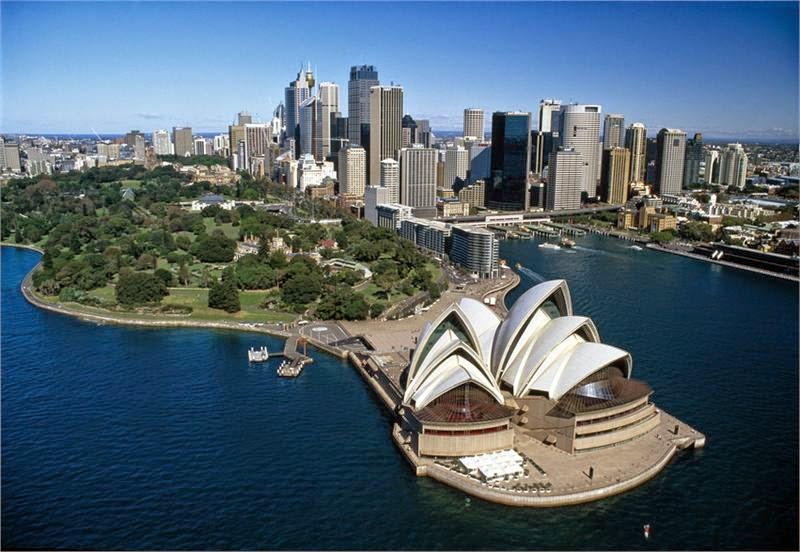 Cape Town (South Africa): They say when there is just one city to visit in South Africa, Cape Town has got to be it. The region’s second largest city, also known as “Mother City,” is home to diverse attractions ranging from natural scenery to delightful dining destinations. The cosmopolitan city may have an abundance of shops, restaurants and galleries, but it never forgets its rich heritage and colorful tradition.. Cape Town has something to offer to everyone, and whether the holiday is for slowing things down in its captivating beaches or a luxurious treat in one of its finest wineries, it is definitely the best city for an unforgettable getaway. 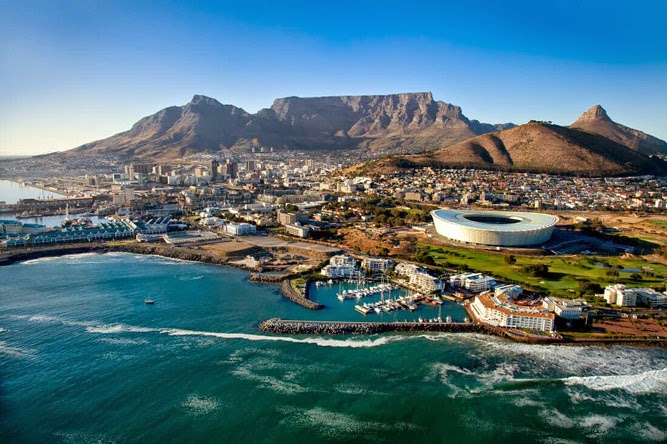