Top 5 Most Beautiful Cafés in the World

Share
Cafe New York (Budapest): Known as the artists’ place of convergence during the pre-20th century, Cafe New York has become a Budapest legend due to its relevance in the country’s history. In the present time, Cafe New York is a picture of elegance and sophistication, where old-fashioned pieces are highlighted using contemporary furnishings. Despite the semi-modern appeal, the cafe’s atmosphere breathes a nostalgic air as it retains the precious decorations that made Cafe New York famous to the world from the mid-XIX century still dominate the ceiling, while the intimidating Venetian chandeliers still give out magical lights in all the right places. And of course, the massive twisted columns with golden stucco finish never fail to draw interest. 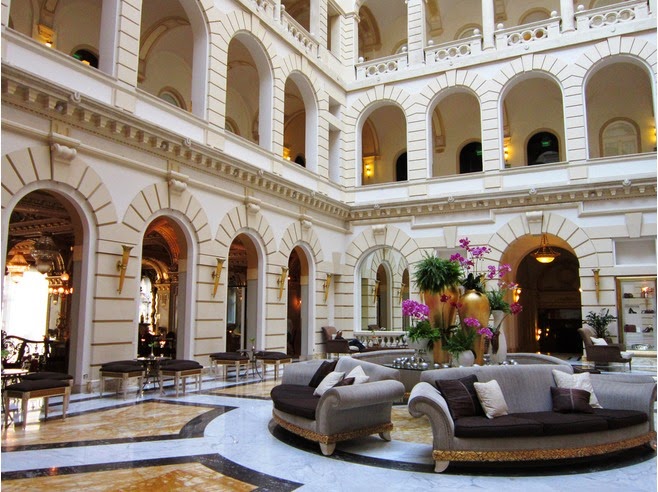 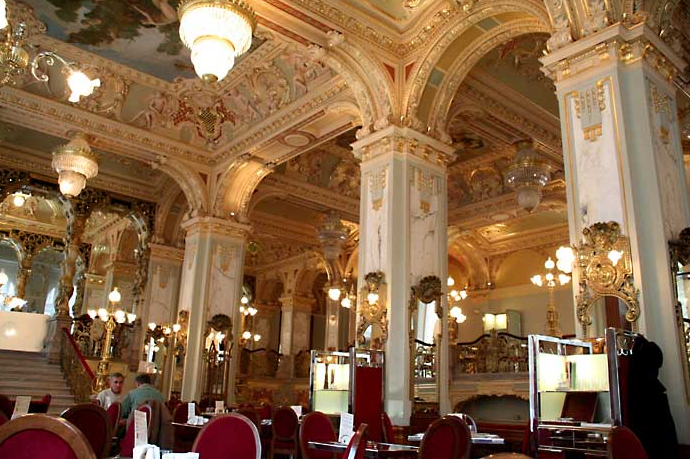 Cafe Majestic (Portugal): Lisbon, Portugal’s capital may have all sorts of cafes, but it is in Porto where the most beautiful cafe of the country, and one of the most beautiful in the world is found. Cafe Majestic is more than just a cafe–it holds significance in the country’s history as it was used to stage some of the nation’s cultural and political gatherings. The awe-inspiring facade radiates its beauty to all corners of the cafe’s interiors. The walls and the ceilings are intricately designed while perfect lighting gives accent to the cafe’s furnishings and details. Cafe Majestic can also be the country’s top gallery as it exhibits famous works that best defines the country’s art, fashion and design. 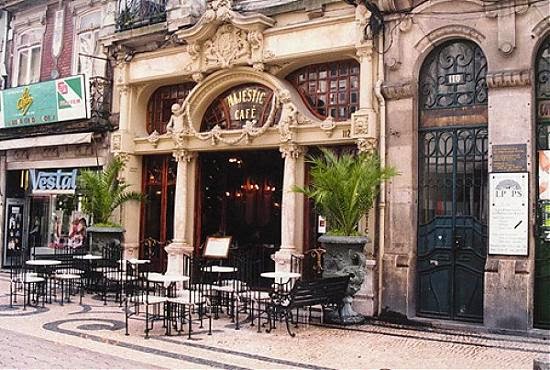 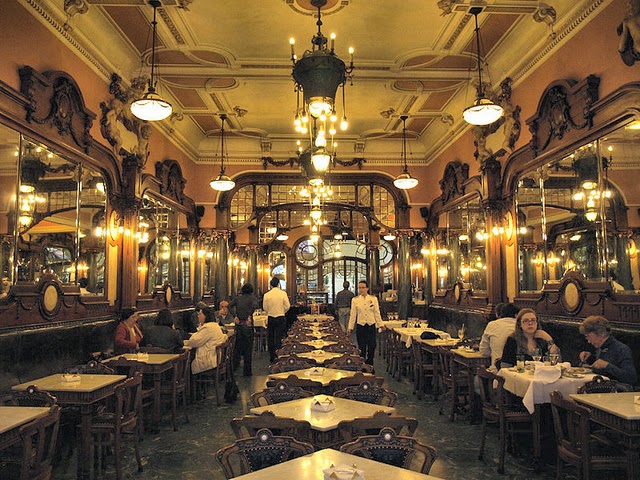 Cafe Greco (Rome): The most famous cafe in Rome started its operations in 1894, and it has never paused in impressing guests and tourists since then. Every visitor is captivated by Cafe Greco’s opulence and classic design. The cafe has been serving as a venue for convergence and gathering of Europe’s influential people, but because Cafe Greco has the most romantic interior it also has become a favorite go-to place for intimate talks and romantic nights. Its antique decor and mirror art contribute to the beauty the cafe exudes, while its furnishing and carefully-selected pieces allow every detail to standout and perfectly blend with each other. 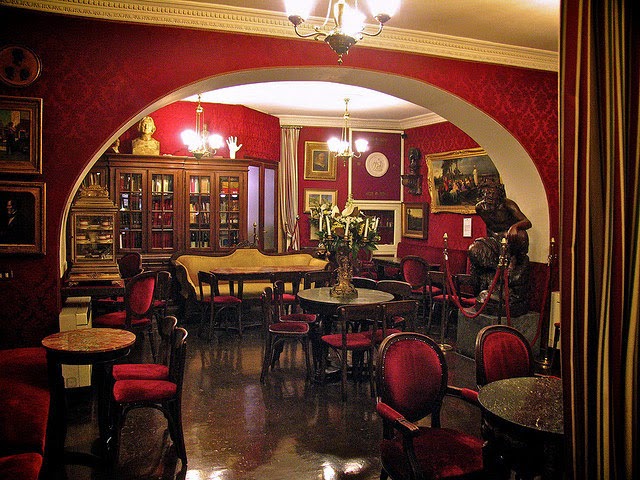 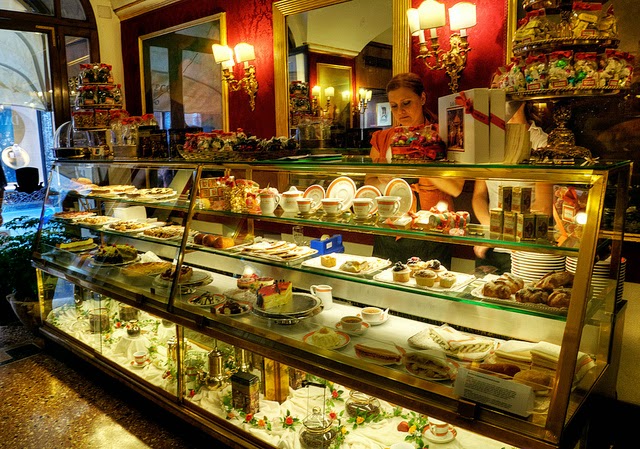 Little Nap Coffee Stand (Japan): This quaint coffee shop tucked in one of Tokyo’s silent corners has become a world-favorite due to its best-tasting Cafe Americano. But the truth of the matter is that, apart from the perfectly-brewed coffee Little Nap Coffee Stand serves, what makes it one of the most beautiful cafes in the world is the cafe itself. It has a sleek, clean and minimal interior that creates a relaxing atmosphere, a place that is perfect for lazy, laid-back afternoon. There is nothing fancy here–being plain, simple and basic are identified as the cafe’s best attributes. It is a breath of fresh air, something new in the cafe industry. For coffee lovers, there is nothing as fresh and young as Little Nap Coffee Stand. 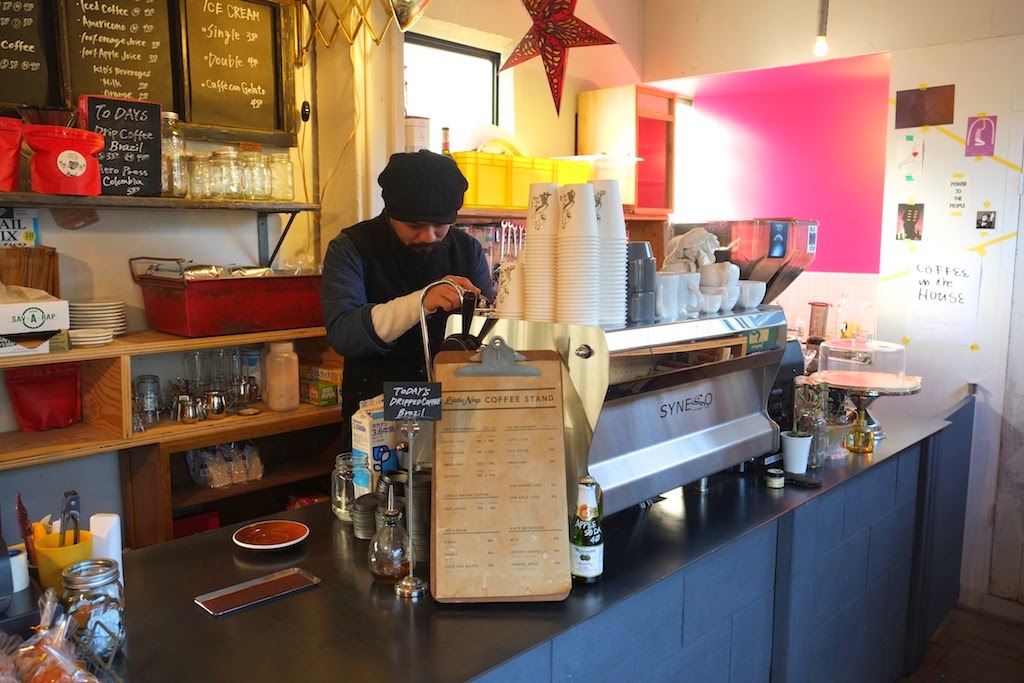 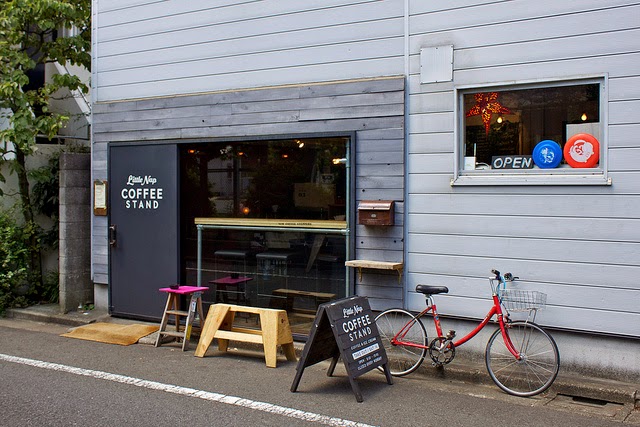 Kayaba Coffee (Japan): Kayaba Coffee has an ancient, weathered-looking building that has been standing in its corner for almost 100 years. Needless to say, Kayaba Coffee is one of Tokyo’s famed landmark and iconic structure. The new management made a very artistic move of renovating the interiors while carefully-preserving the exterior, which never fails to solicit surprise to Kayaba Coffee’s newcomers. The inside of the cafe has the modern, sleek appearance which creates a stunning contrast to its facade and exterior. The interior is a picture of mid-century art and traditional Japanese furnishings. When it comes to coffee, Kayaba does not disappoint, the reason why it has been treasured by locals and tourists over the years. 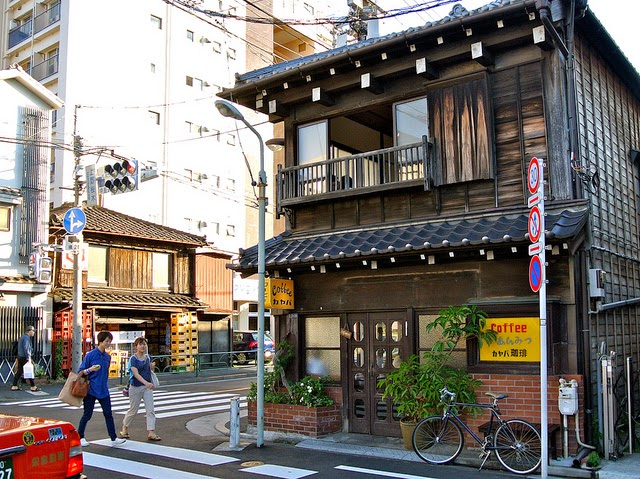 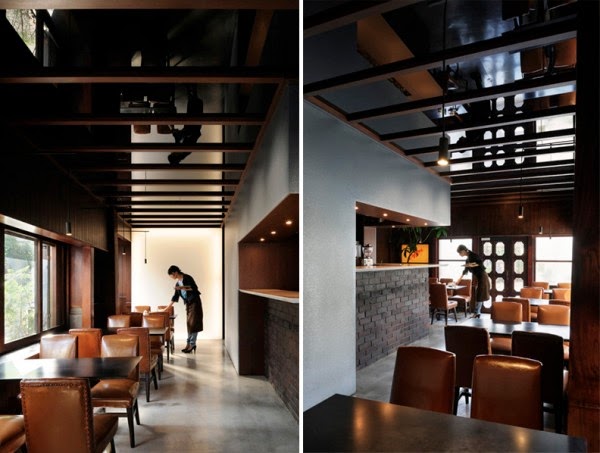