Centre Georges Pompidou, or simply Centre Pompidou, sitting in the Marais District right in the heart of Paris, is a timeless and unique form of architecture that unveils the stunning view of the capital. This structure serves as Paris’ center of French art and culture, bringing together the magnificent works of men in one perfect location. The upper floors of Centre Pompidou have the best spots for sighting the iconic landmarks France is proud to have, such as the Notre Dame, the Sacré-Coeur, and of course, the ever-famous Eiffel Tower. 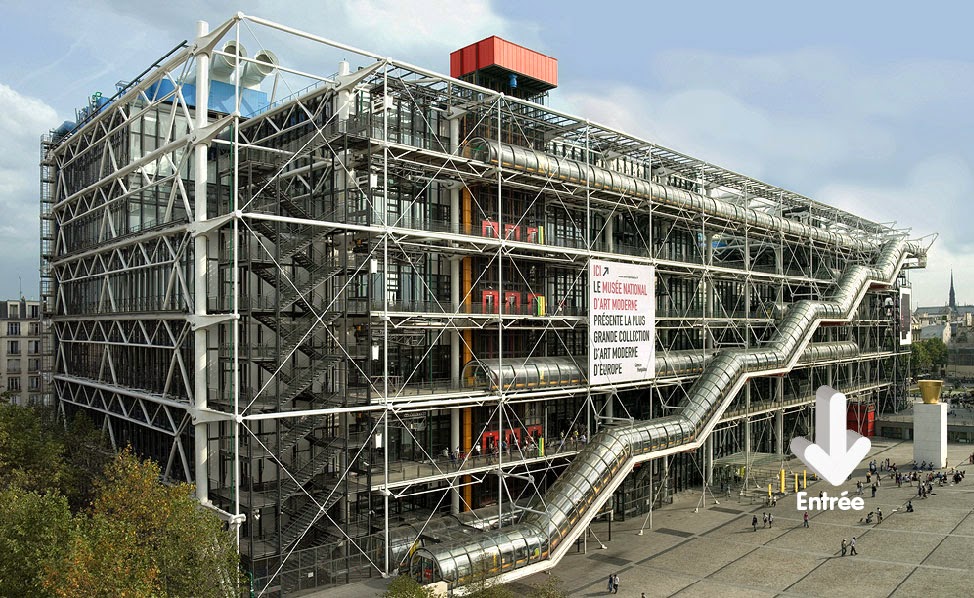 The famed building is a collaboration of architectural masters Richard Rogers, Renzo Pianoand and Gianfranco Franchini. The honor of designing Centre Pampidou was granted to the team as a result of an architectural design competition held in 1971 which comprised of almost 600 entries. The design of the building clearly reflects what high-tech architecture means, and National Geographic described the reaction to the structure as ‘’love at second sight.’’ 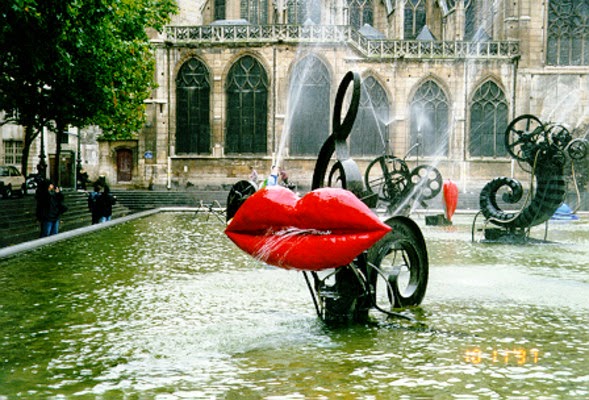 When Richard Rogers was given a Pritzker Prize in 2007, New York Times declared architect Roger as a high-tech iconoclast by completing Centre Pampidou, and that the innovative design of the building, made famous because of its bizarre architecture where all the vents, pipes and elevator are seen outside the building, ‘’turned the architecture world upside down.” The construction of the building, which was completed in 1977, initially cost 993 million francs and the subsequent construction and renovations cost 576 million. 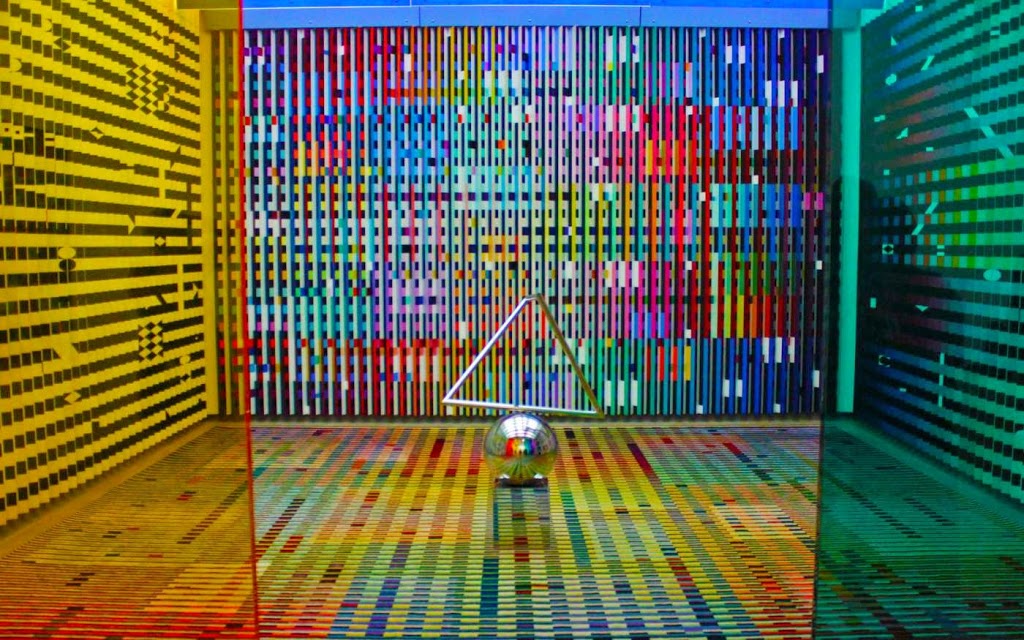 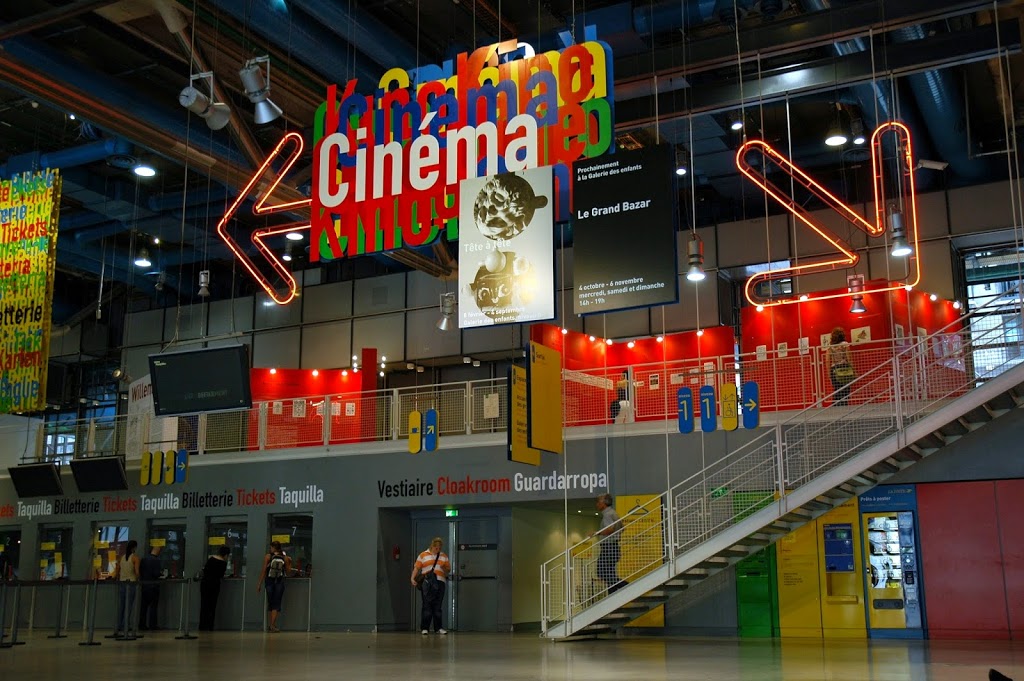 The entirety of Centre Pampidou is dedicated to art and culture. All the six floors of the building are employed for exhibits and expositions of classic and priceless art pieces. In fact, it is in Centre Pampidou where the largest contemporary and modern art museum in Europe is seen. Its more than 7,000 displays of art pieces include the ones that are considered to be the world’s greatest artworks. 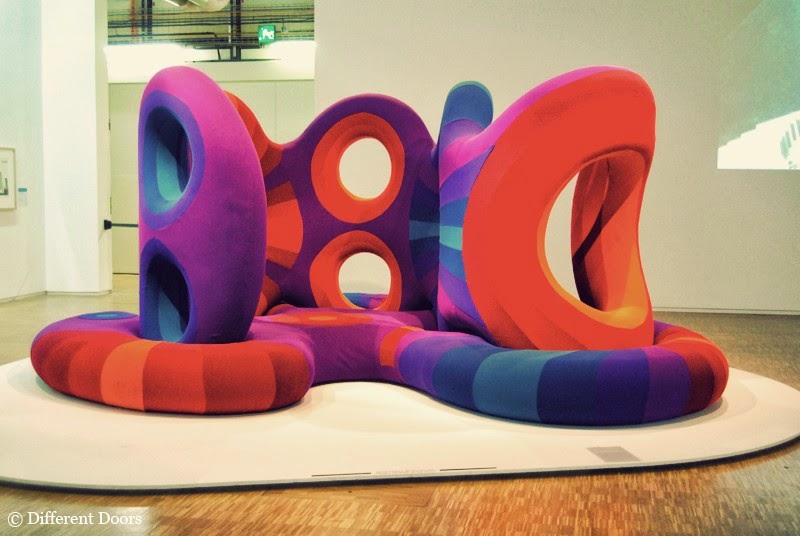 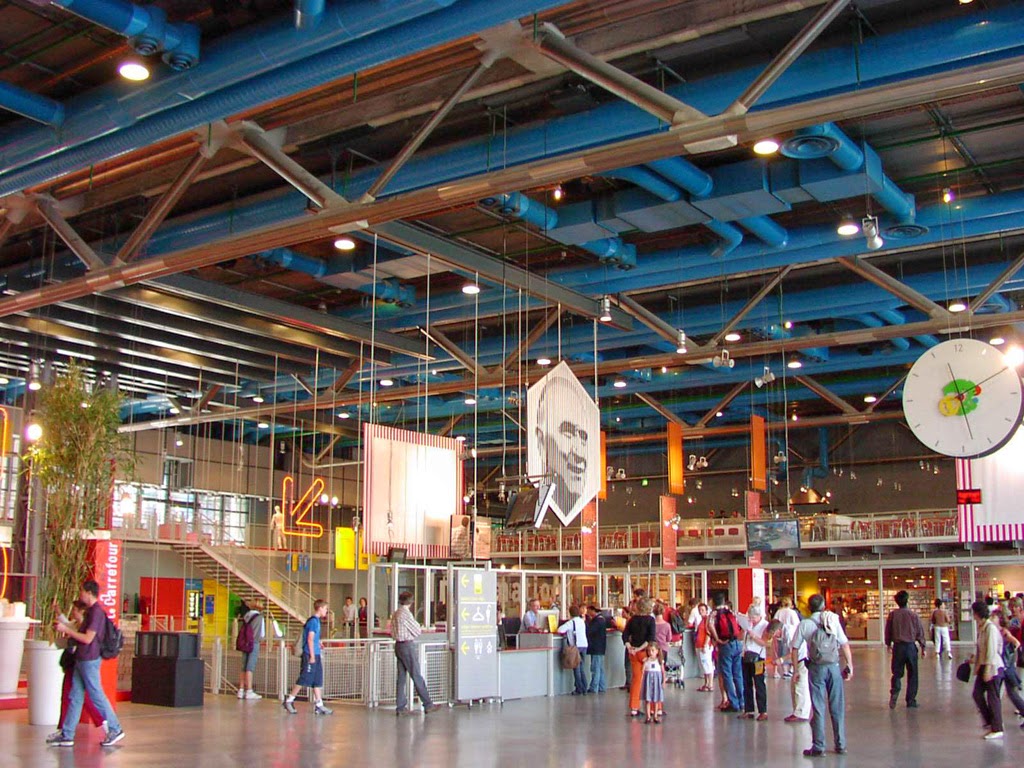 Being the home of the world’s famous art pieces makes Centre Pampidou a paradise for cultural and art aficionados. Its large quantity of displays and the abundance of art make Centre Pompidou a unique place for appreciating famous artists’ mastery in art.
Best Spot for Tourism 2014-07-02
+Jugoslav Spasevski
Share

I am a passionate travel blogger and my main life goal is to travel around the world. Exploring tourist destinations has always been on my mind so I chose to study this field at the UNWE university in Sofia, Bulgaria where my major was Economy of tourism.
@travelliera
Previous British Museum, London
Next Lotte World, Seoul, South Korea