Share
Long Island in Queensland, Australia is one of the Whitsunday groups of islands. The island measures about 7 km in length with the widest part being just 400 meters. Ideally, Long Island boasts of being the island that is situated closest to the mainland of Australia. The island is located just one km away from the coastline. You can take a 20 minutes boat transfer from the Shute Harbor on the mainland. The main feature on Long Island is the famous Long Island resort that overlooks Happy Bay. Just like other of the Whitsunday Islands, a great proportion of Long Island is a national park. 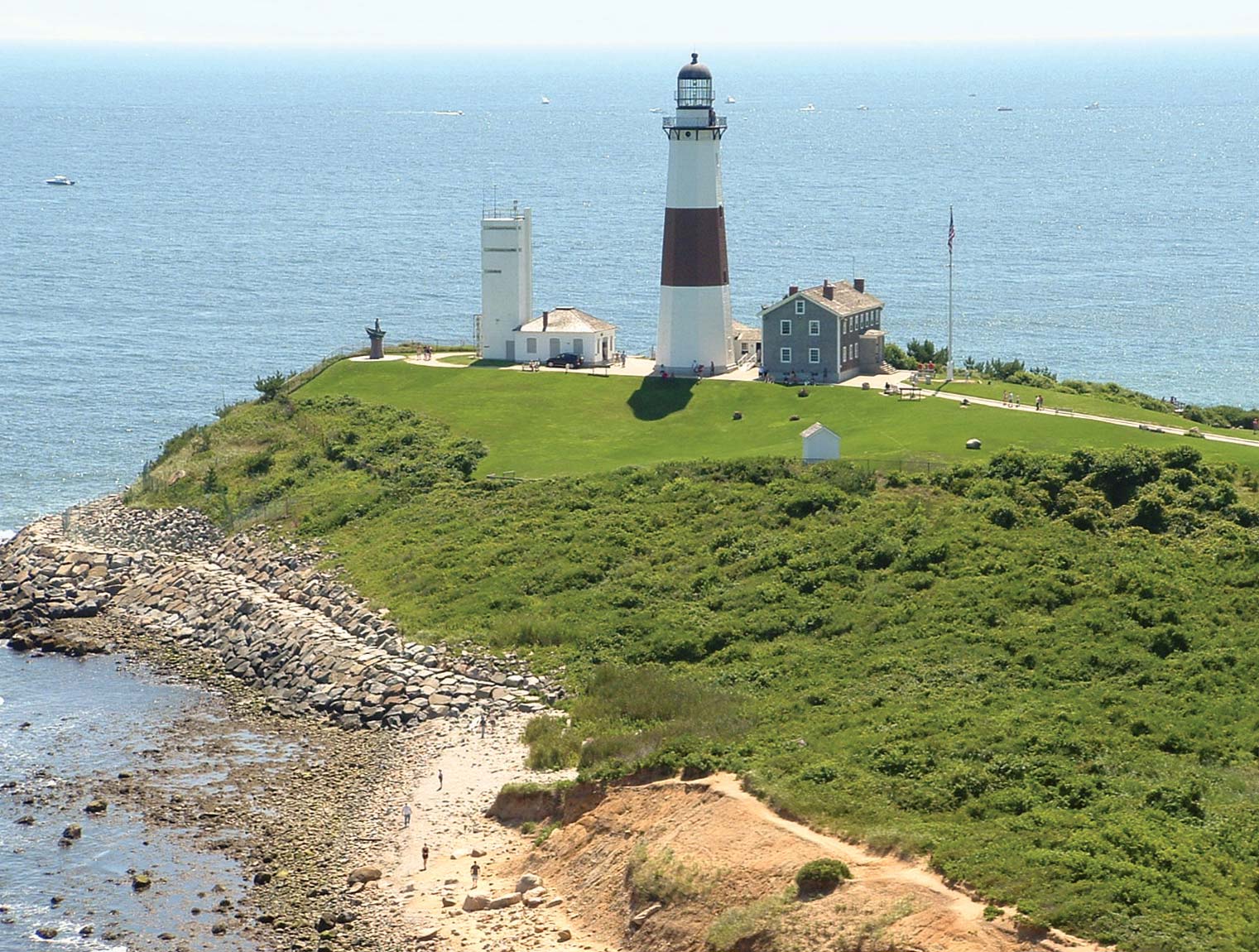 The island has about 2500 acres comprising of tropical rainforest and there are more than 20 km of bushwalking paths. Just 150 m offshore, you will also find a coral reef as well. However, one thing that you should note is that of the several islands in Whitsundays, Long Island resort is the most undeveloped one. There are three resorts on the island and Club Croc Resort situated on Happy Bay appears quite largish while there are two resorts and eco styled, more intimate resorts. They include the Whitsunday Wilderness Lodge and Peppers Palm Bay resort. But one good thing about Long Island is that it is described as being the prettiest island on Whitsunday. The island boasts of having white sandy beaches, national parks featuring lush tropical vegetation, and the stunning blue azure waters. 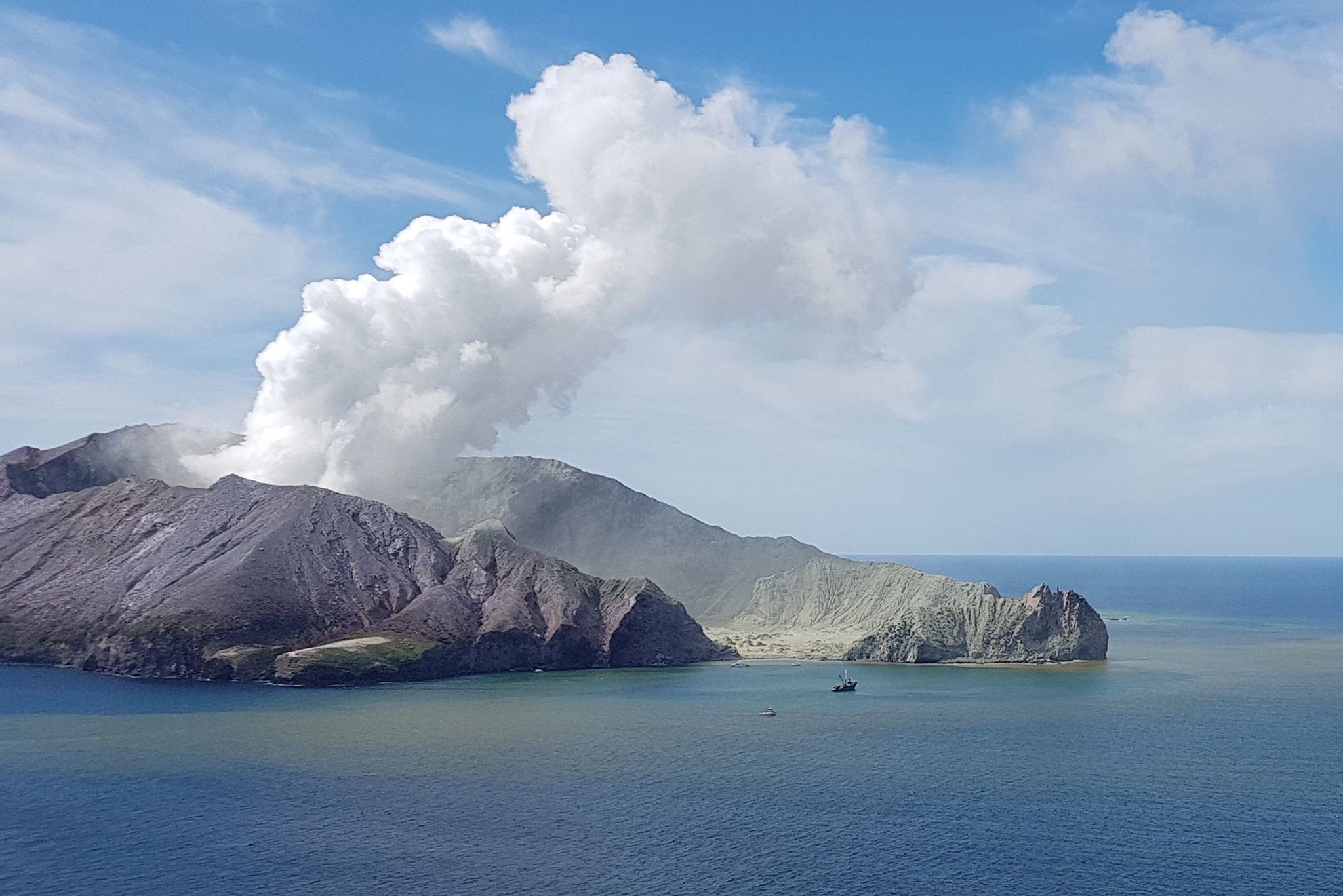 Beyond Long Island you will find the Great Barrier Reef Marine Park which is a World Heritage site at the southern end. Originally, Long Island was named as Port Molle and stretches over a distance of about 11km. as a national park, you can expect a handful of attractions on the island and you will of course be more thrilled with the dense bush areas and beautiful secluded beaches. The safest anchorages near Long Island are Happy Bay and Palm Bay which makes both of them a popular spot for yachts. Just like the rest of the Whitsunday islands, Long Island is technically a drowned mountain that was connected to the mainland once. The melting ice during the Ice Age period led to the creation of the island alongside the other 74 islands in the archipelago. 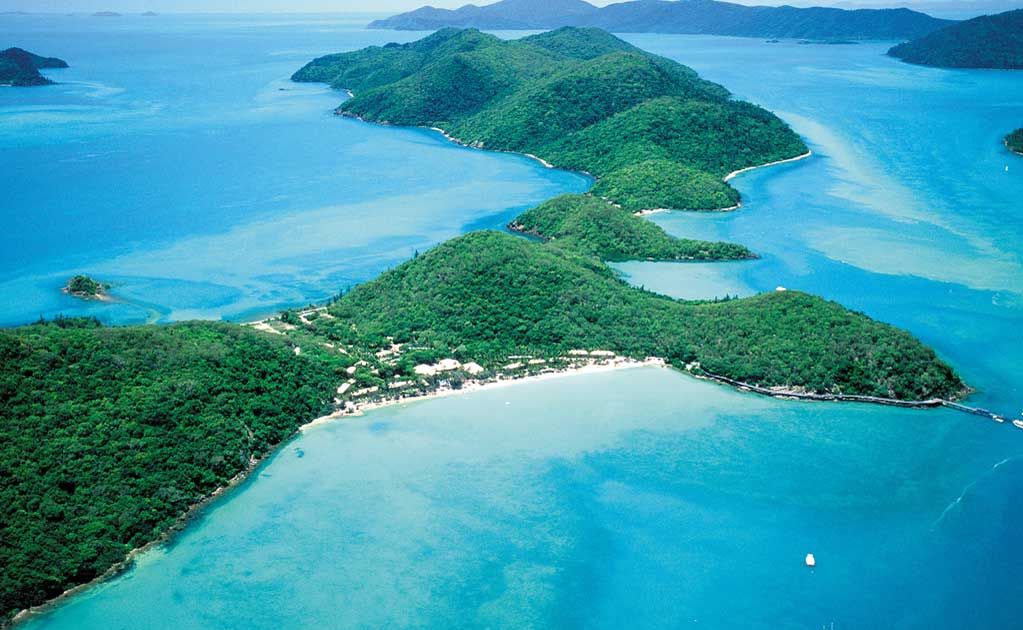 Long Island resort is a perfect destination for anyone looking for a casual laid back atmosphere with some beautiful surroundings. The island resort is an up-market facility and boasts of being one of the most acclaimed resorts in the world. You can expect a unique experience at the resort without having to an arm and a leg. The relaxing atmosphere offered at the island will greatly move you as you get to enjoy the perfect views of the Coral Sea. However, most of the tourists will only stay on the island during the day and will depart to the mainland at night time. Nonetheless, overnight guests can expect the best services featuring sunset beverages, scuba dives, guided snorkeling safaris, and wines. 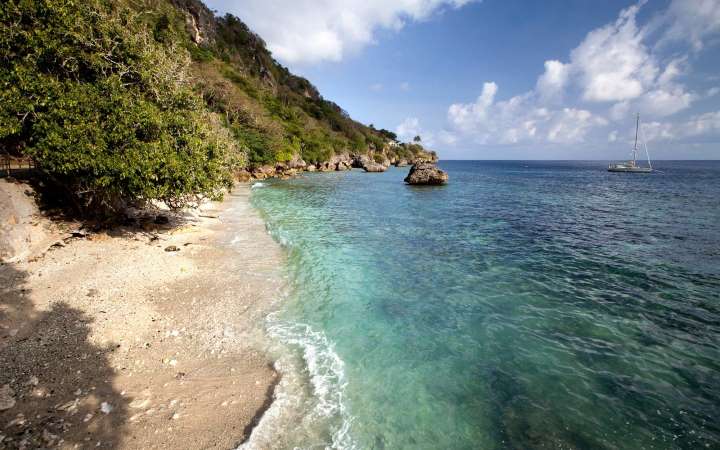