Share
Daydream Island is among the seven islands of Molle Group, which is a subgroup of Whitsunday islands located in Queensland, Australia. Ideally, this island is quite small and measures just 400 m at the widest point and has a length of 1 km. the island’s highest point is 51 m above sea level. The island has two notable tourist resorts which include the original resort located on the southern end and relatively newer resort at the northeastern end. On average, the original resort usually caters to daytime tourists while the other resort that started operations in 1990 normally caters for overnight guests. Daydream Island is regularly visited by tourists from Abel Point Marina mainland port. 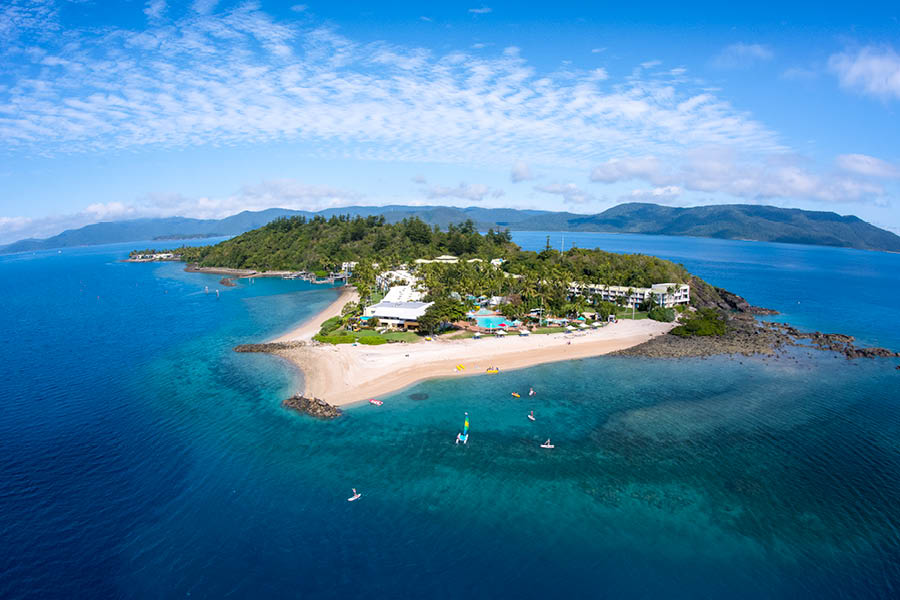 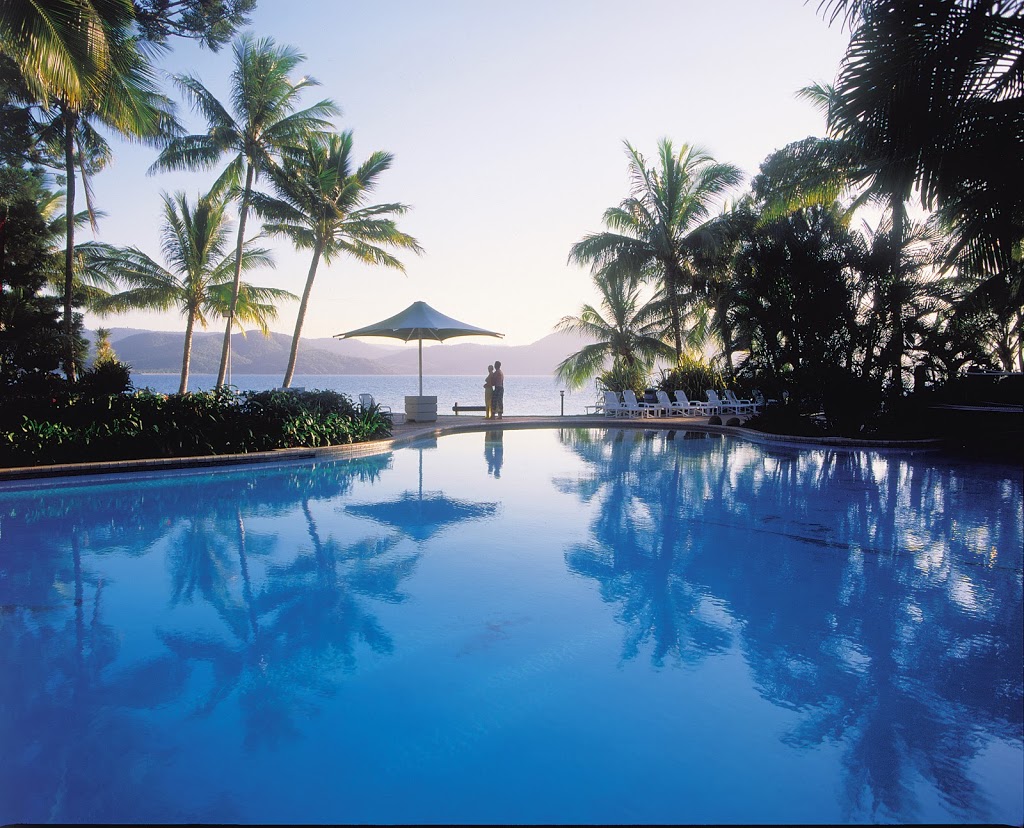 Previously, the island was known as West Molle Island and it acquired the name Daydream Island probably in the 1930s after the establishment of the first resort for tourists on the island by Connie Murray and Lee Paddy. The name DayDream was the name of one of the yachts which the Murrays owned. Since the 1930s, ownership of this resort has been transferred to different groups or individuals. Some of the most notable people ever to own Daydream Island include the famous Reg Ansett who in 1953 dismantled the entire resort. He also shipped the buildings of the island to Hayman Island which he had acquired. Bernie Elsey undertook a massive redevelopment of Daydream Island in 1967 after a Cyclone Ada destroyed it. Currently Vaughan Bullivant owns the resort. 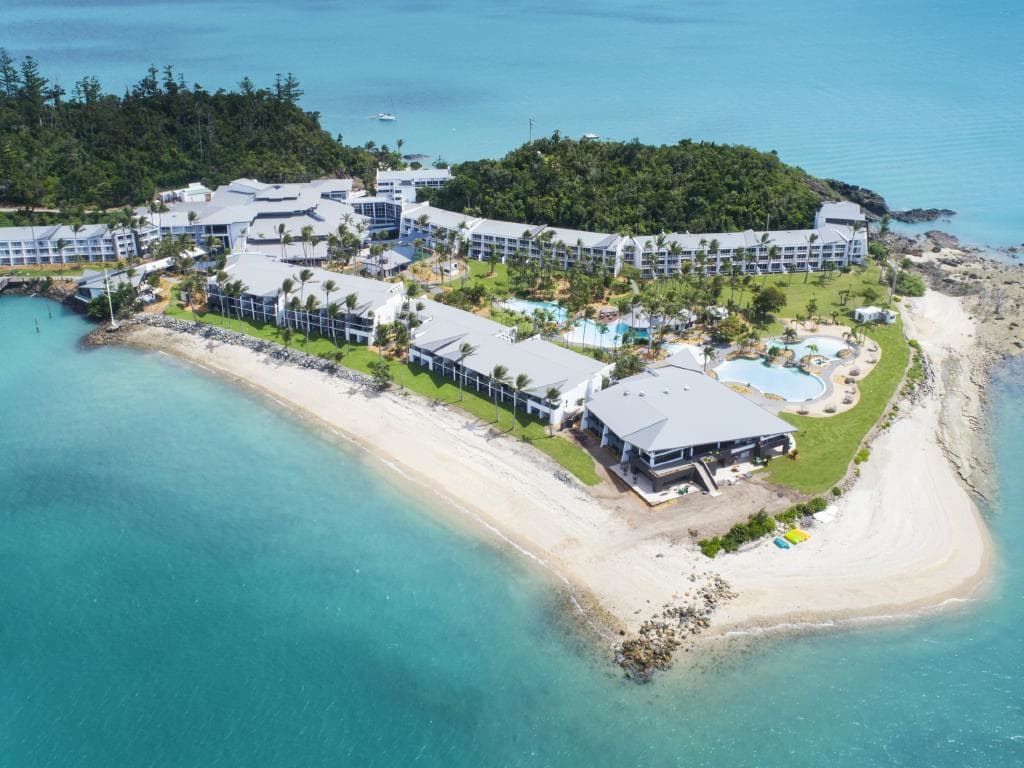 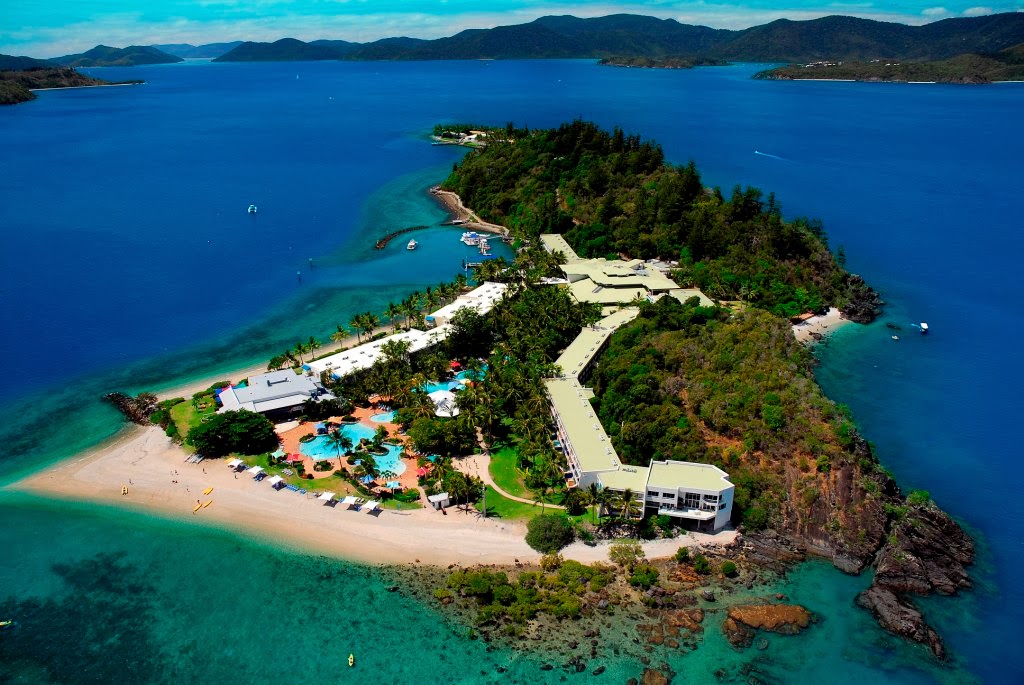 For most sailing enthusiasts, Daydream Island is truly a Mecca for them. The island is highly notable for its rather unique outdoor aquarium that contains exotic sea life of Great Barrier Reef. Its outdoor aquarium is pretty unique and enjoys an exotic sea life of the Great Barrier Reef. On the island, there are over eight different types of amazing sea life, and around 50 different types of corals. You will be fascinated to see wallabies roaming around the resort near the beach. The ferry ride from the airport at Great Barrier Reef on Hamilton Island leading to Daydream Island is rather short. From here, you can take a few minutes boat ride to Arlie beach. 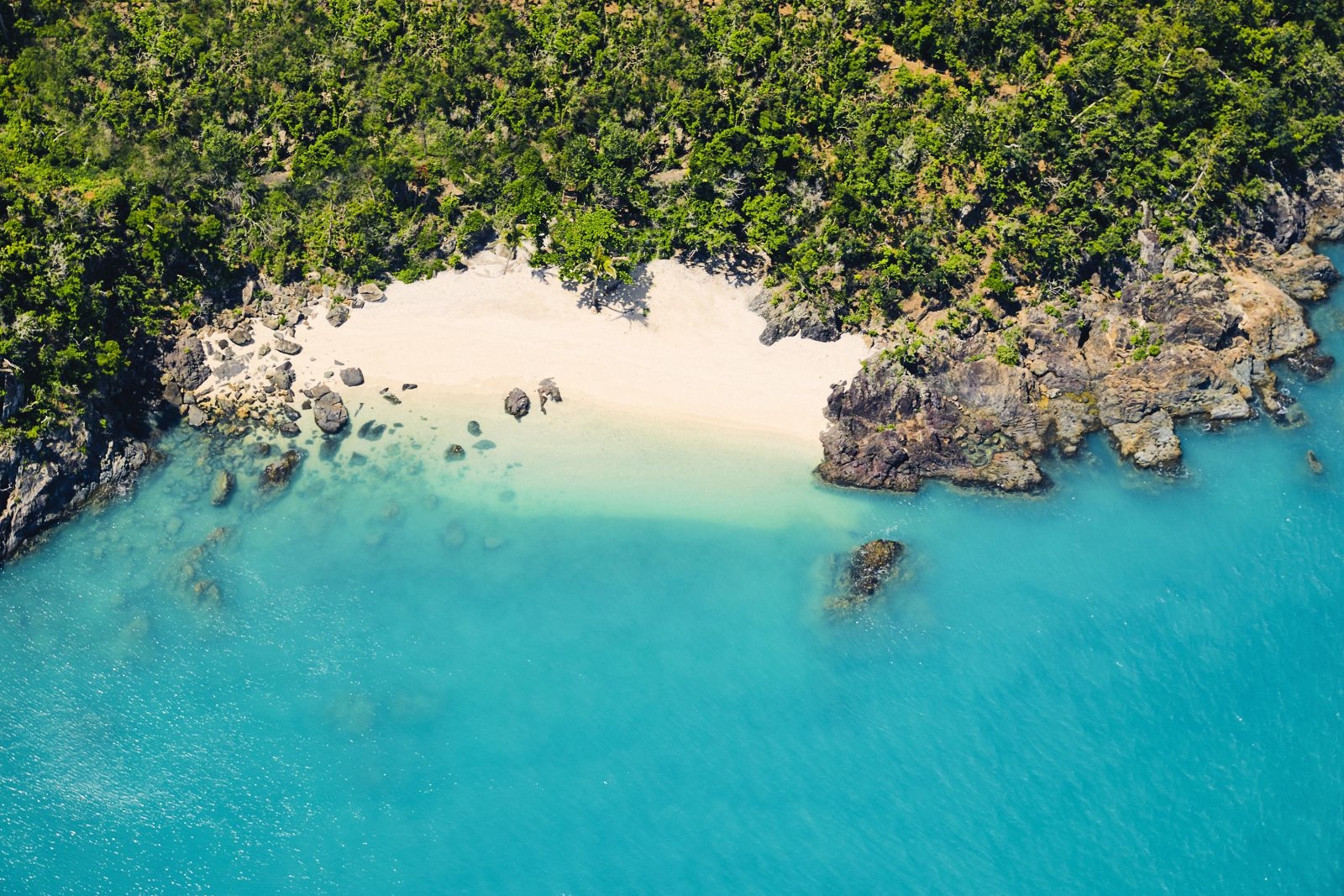 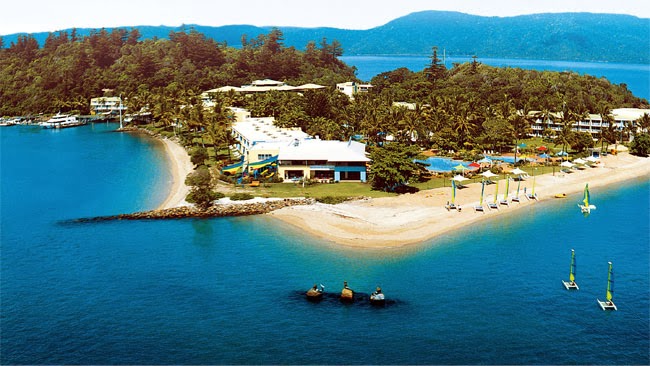 There are numerous activities that you can enjoy on Daydream Island such as sailboarding, snorkeling, parasailing, jet-skiing, coral viewing, volleyball, badminton, and tennis as well as scuba diving. Camping at Daydream Island is a wonderful experience that you should consider trying. This will give you a chance of getting away from pre-packaged vacations where you have to reserve your stay at the resort. You don’t necessarily have to camp on Daydream Island as other Whitsundays offer good camping facilities and you can then take a boat or a ferry from them and visit Daydream Island. This gives you an awesome opportunity of seeing and enjoying the sceneries nearby. However, you need to prepare properly and adequately for your camping by carrying a tent; food and some water and you will enjoy one of the best vacations.