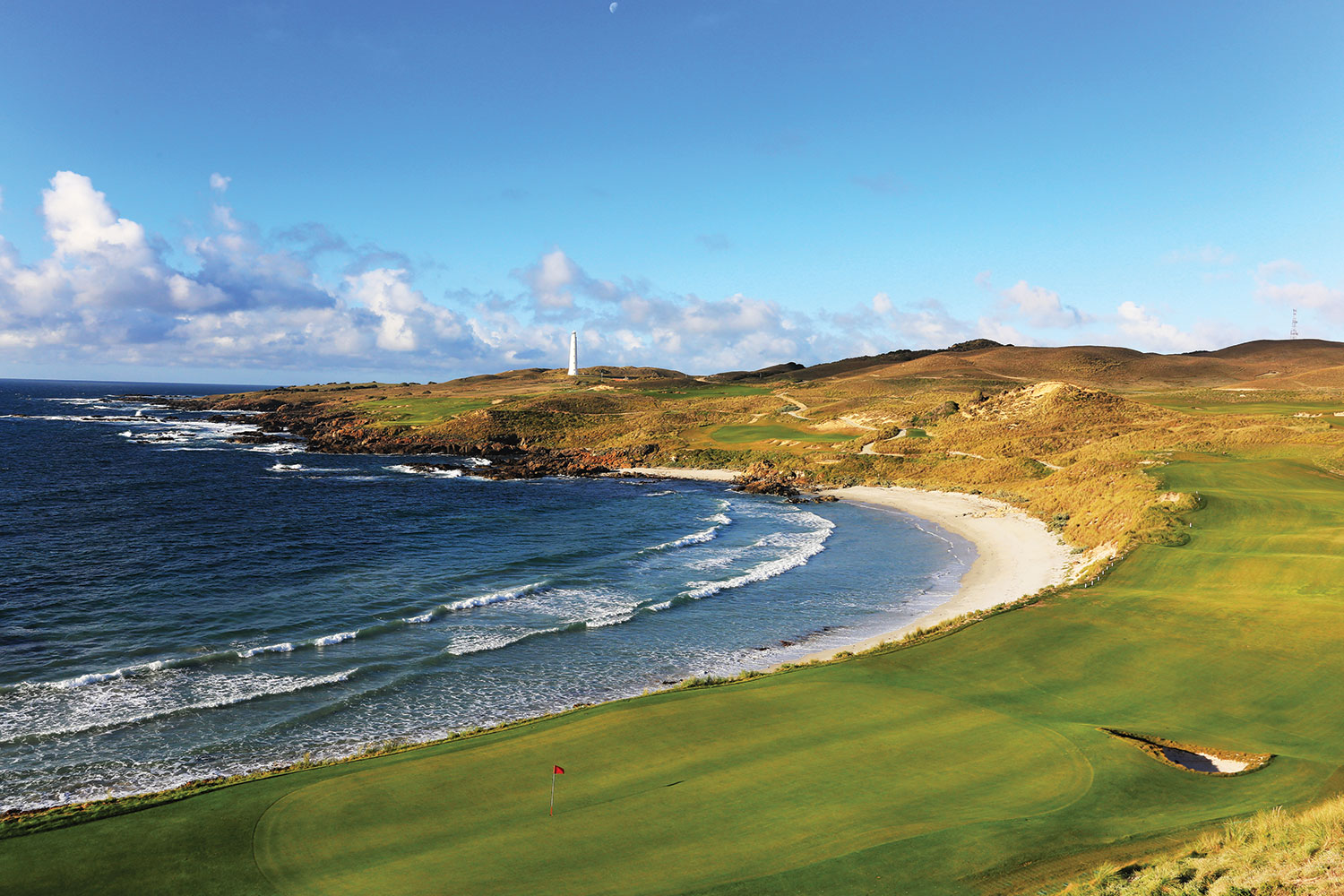 G.S Nares, the Commander of Royal Navy at HMS Salamander decided to carry out a comprehensive survey of northern waters at Whitsunday Passage. Upon his findings, this led to the amendment of the previous charts, and the two separate islands were now shown clearly. Dent Island was consequently named after HMS Salamander’s lieutenant, Albert Dent. In Queensland, there is yet another relatively small mangrove Island that is known as ‘dent Island’ locally. This small island is located along the Proserpine River near Saltwater Creek mouth. The island got the name following the wrecking of steamer Dent that weighed 33 tons and ended up sinking in the deep water on June 21 1907 of the famous Lady Elliot Island. 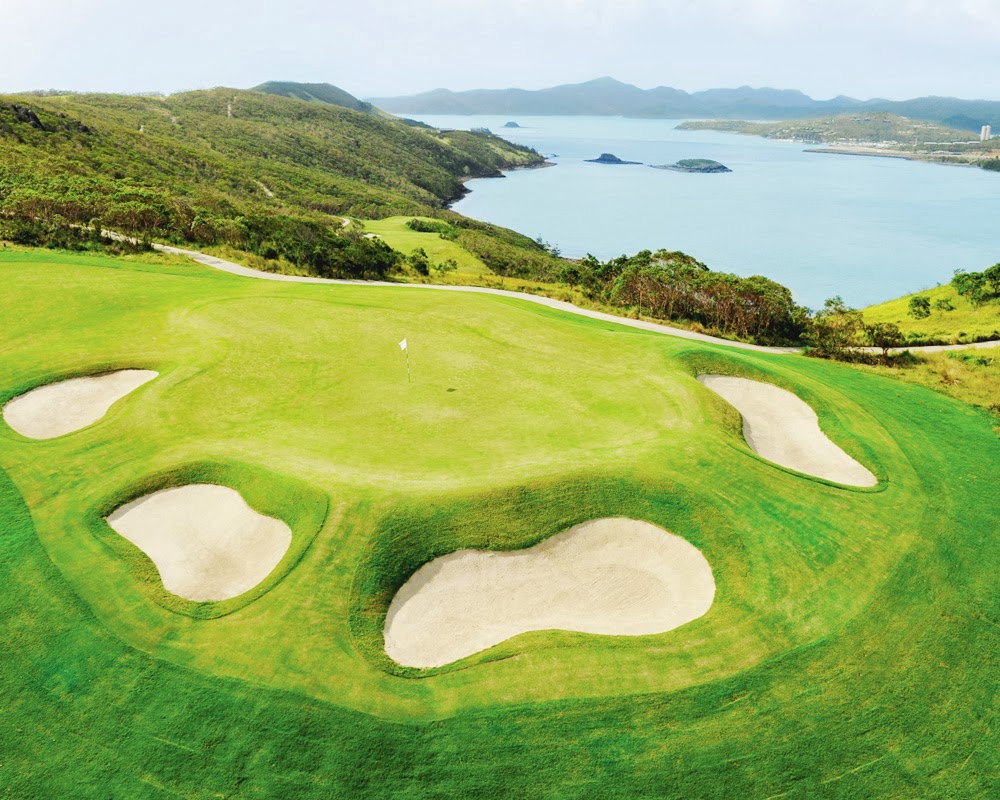 The construction of Hamilton Island Golf which started on Hamilton Island would later be completed on the Dent Island. The golf club was opened for play in August 2009. The golf course has 18 holes and Hamilton Island operates it. The course was designed by the well known Peter Thomas, a five times winner of British Open. The Par 71 championship course measures about 6, 140 meters. This can easily be accessed by taking a boat transfer from Hamilton Island and it attracts quite a large number of vacationers interested in golfing. Over the years, this golf course has been billed as Australia’s only island championship golf course. In 1879, in the efforts of the Australian government to improve navigation aids along the Queensland coast, there was the erection of a lighthouse on Dent Island and it came to be the first and only one in the area. In 1981, a plan was put in place to convert the lighthouse into solar power and was destaffed later in 1987. 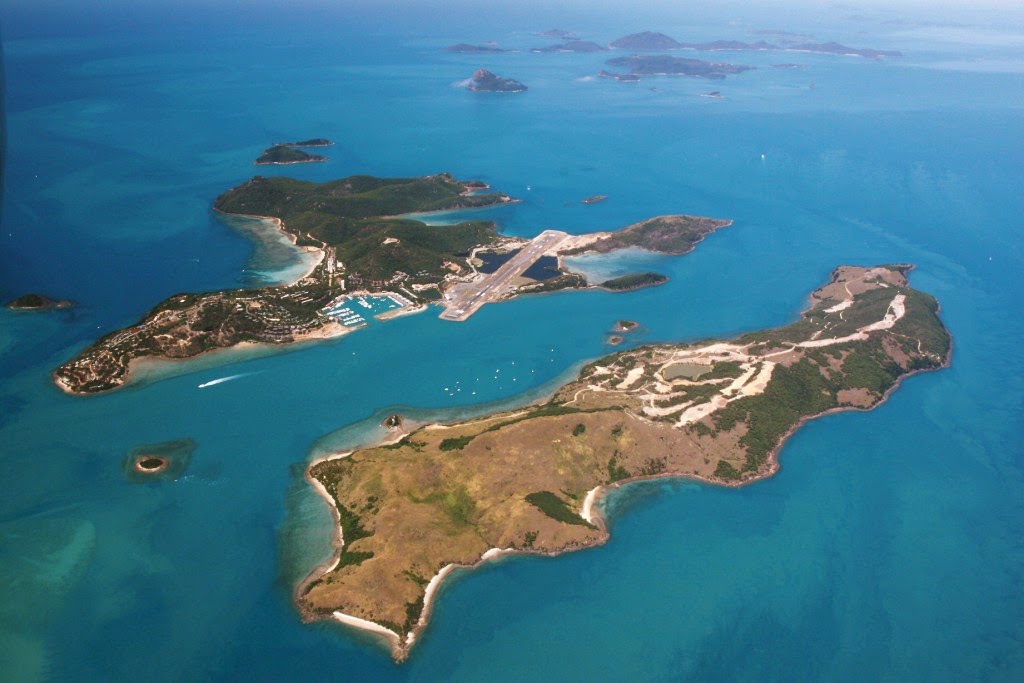 While there are many tourist attractions in Australia, there is no doubt that Dent Island is considered as one of the jewels of the region. Many tourists from all over the world come to the island for vacations and you can thus expect the best experience possible from it. Boat rides are always enjoyable and a great way to spend a family vacation in Queensland. If you are thinking about camping, this place offers the best experience. Many local tour operators are operating in the area and they can organize for you a perfect holiday vacation that will meet your expectations. At Dent Island, it is all about having fun and getting the best that Queensland can offer 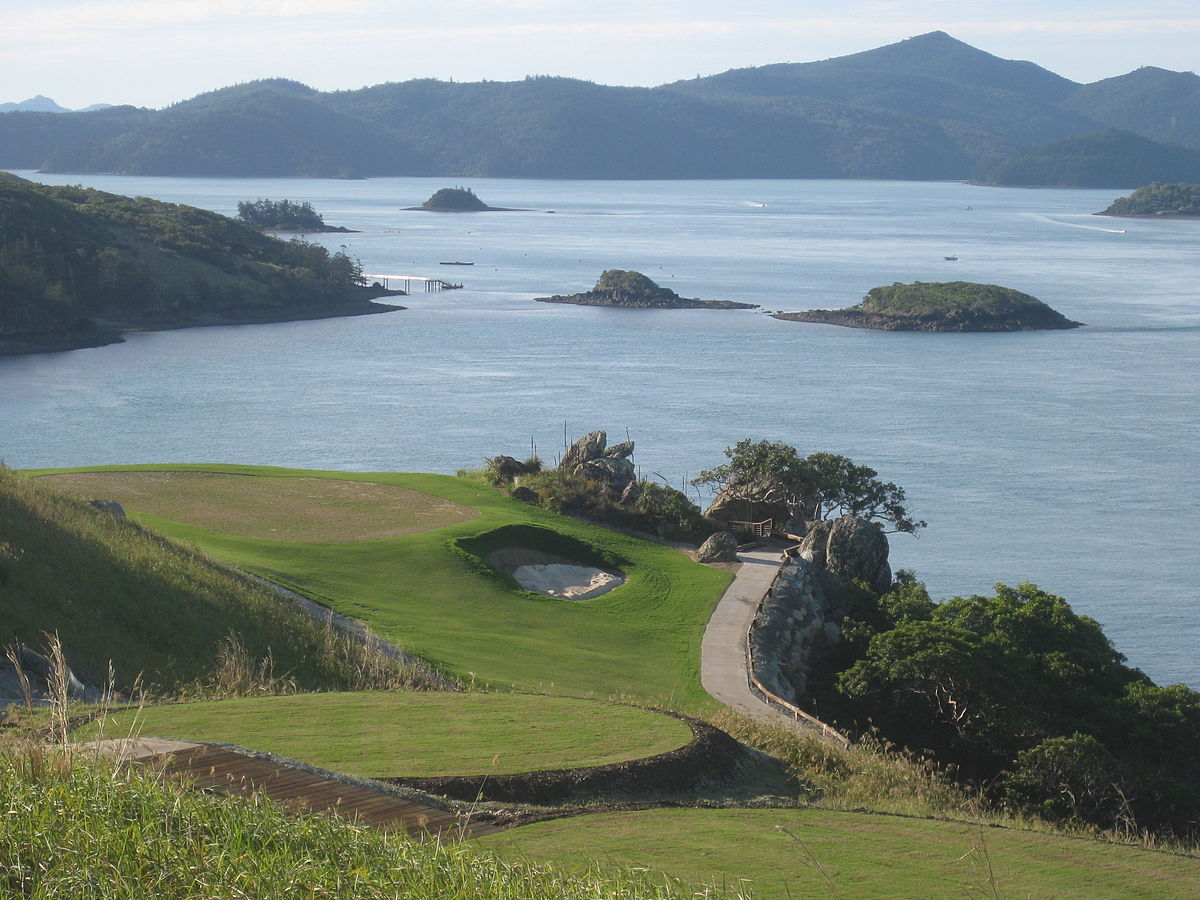