Share
Whitehaven Beach is located along Whitsunday Island and stretches over a distance of 7 km. From tourist ports located on the mainland, visitors can access the beach through Hamilton Island, Shute Harbor, and Airlie Beach. The ocean swim of Whitehaven Beach is about 2 km and is open for the annual swimming competition that is held every November on the beach. This is usually a part of the Hamilton Island Triathlon Event. In 2008, the Whitehaven Beach was awarded the cleanest beach Queensland in the Keep Australia Beautiful campaign in the Clean Beach Challenge State Awards. Whitehaven Beach on the east coast, Whitsunday Island, Queensland, Australia. 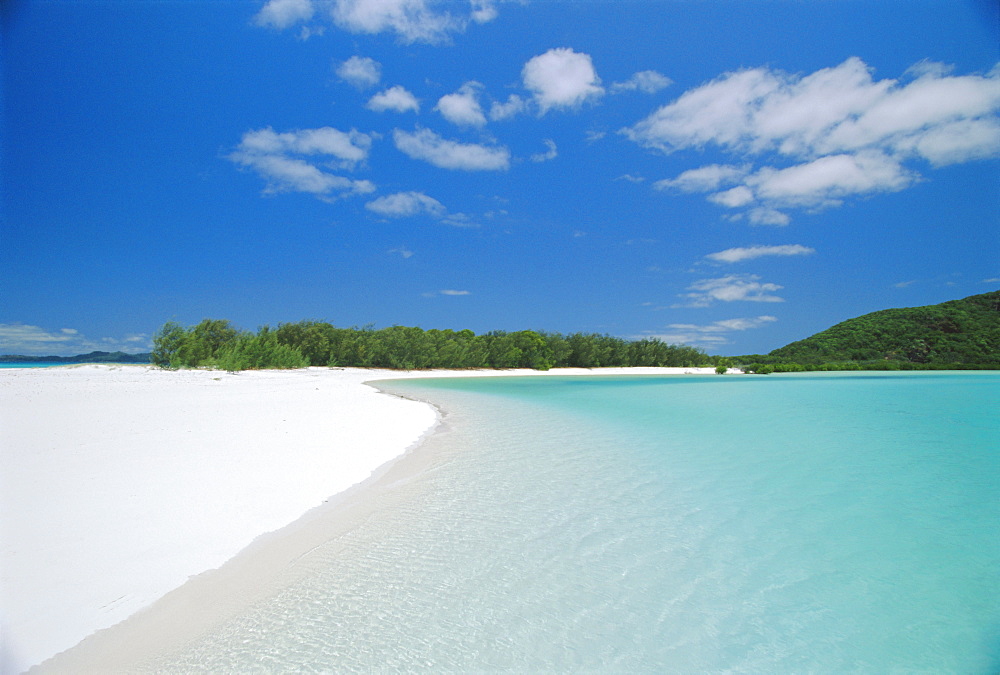 In 2010 during July, the beach was again named by CNN as the world’s most eco-friendly beach. The local authorities do not permit dogs on the beach beside the prohibition of cigarette smoking. Precisely, most people know Whitehaven Beach largely due to the white sands that are found on the beach. The sands found here consist are 98 percent pure silica that sand its rather bright white color. 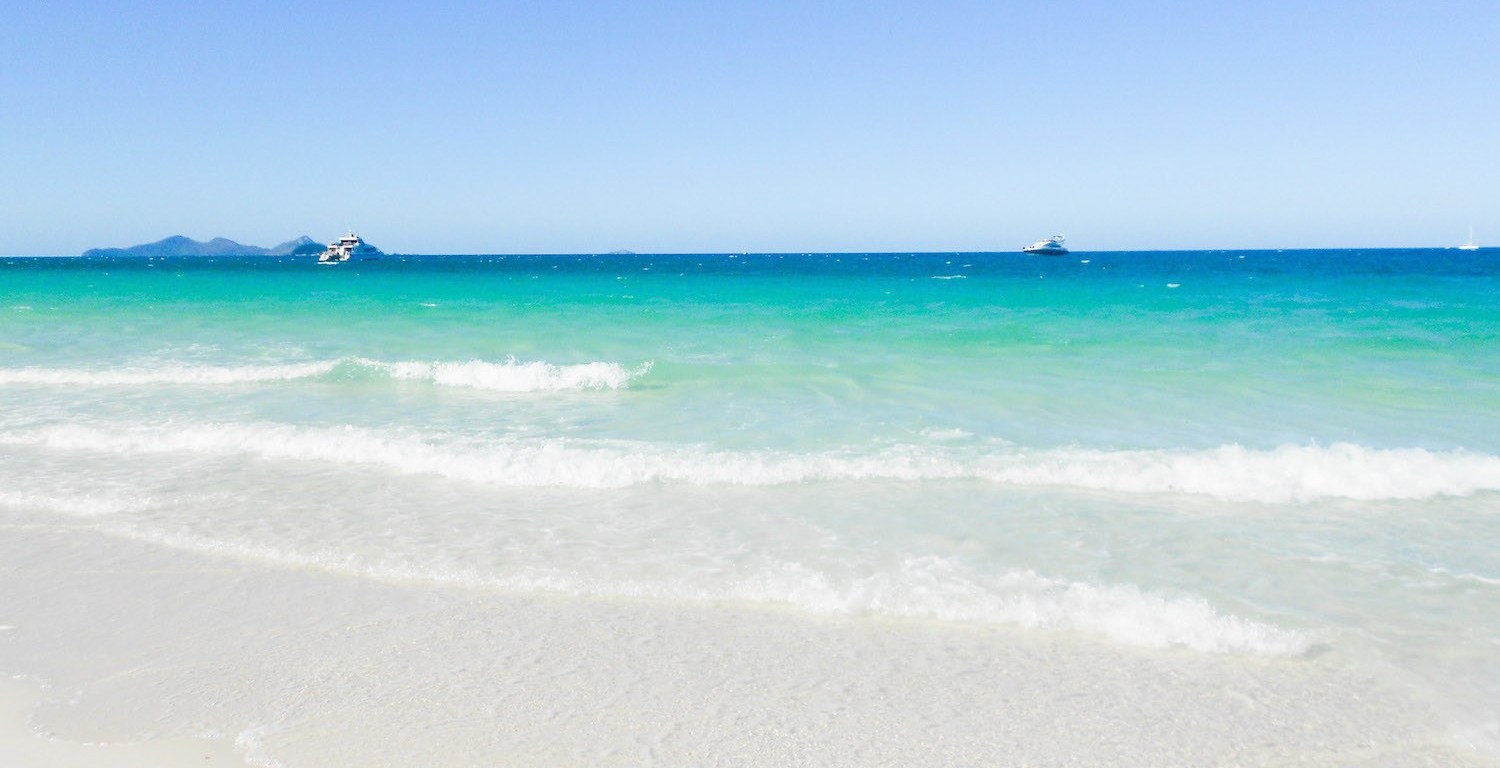 The rocks found at the locality contains no silica and it has widely been suggested by scientists that prevailing sea currents brought sands to Whitehaven Beach over many millions of years ago. Unlike the common sand, Whitehaven Beach sand doesn’t retain heat as such which makes it rather comfortable for walking on barefooted especially on that hot day when you feel just like strolling by the beach. 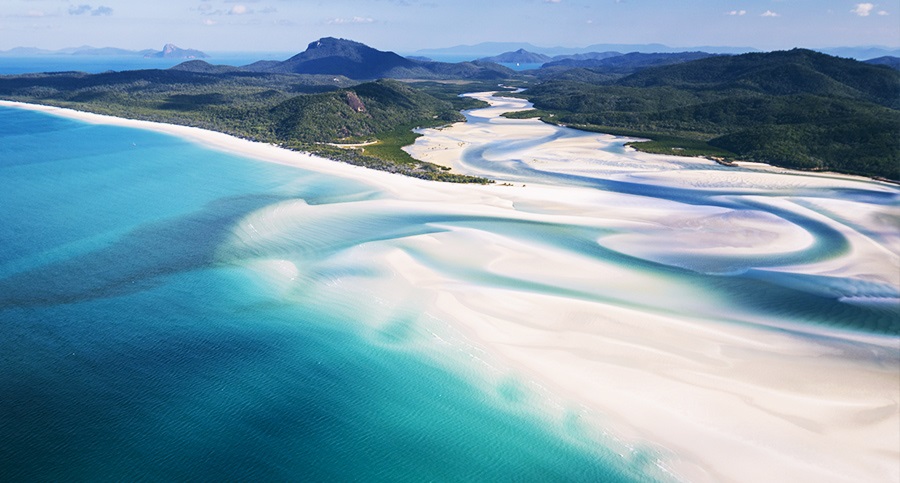 Most tourists also prefer Whitehaven Beach due to its fine sand and even though it is known to have the potential of damaging electronic equipment like cameras and telephones, it has also been found that the sand is pretty good when you want to polish up your jewelry. Staff Commander EP Bedwell discovered Whitehaven Beach and named it then. He is also responsible for naming the Cumberland Islands which is an island group at Whitsundays. Being named as the cleanest beach has gone a long way in promoting the beach and opening it to a large number of tourists. The Whitehaven Beach was named as the first beach out of 105 beaches that were entered in the competition. For those who have ever visited the beach, there is absolutely no doubt that it deserves the top ranking. 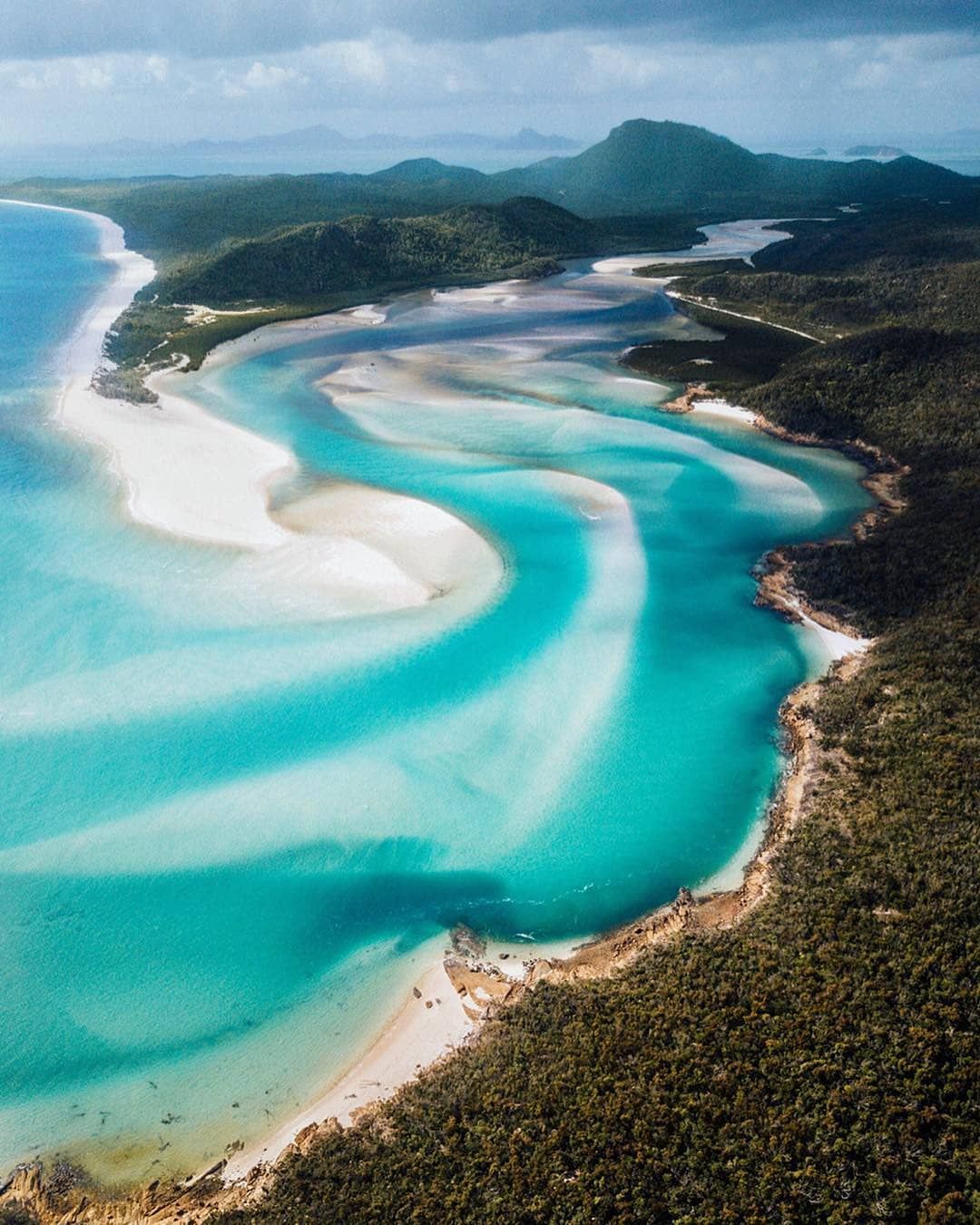 All the tour operators in Whitehaven Beach have been educated on how to keep the beach clean and ensure that every visitor enjoys his or her experience. In this regard, tourists are advised to keep Whitehaven Beach free of rubbish and undamaged in any way. This has made the beach with its untouched pure silica and icon in Whitsundays. This cleanliness has attracted many tourists from all the corners of the world and everyone using the beach is requested to take responsibility for keeping it clean. Here, the last thing you can expect to find are playgrounds, barbecues, signs, or litter bins that can make the area messy. If you have a pet dog and you are considering beaching, just know that dogs are not welcome in Whitehaven Beach. 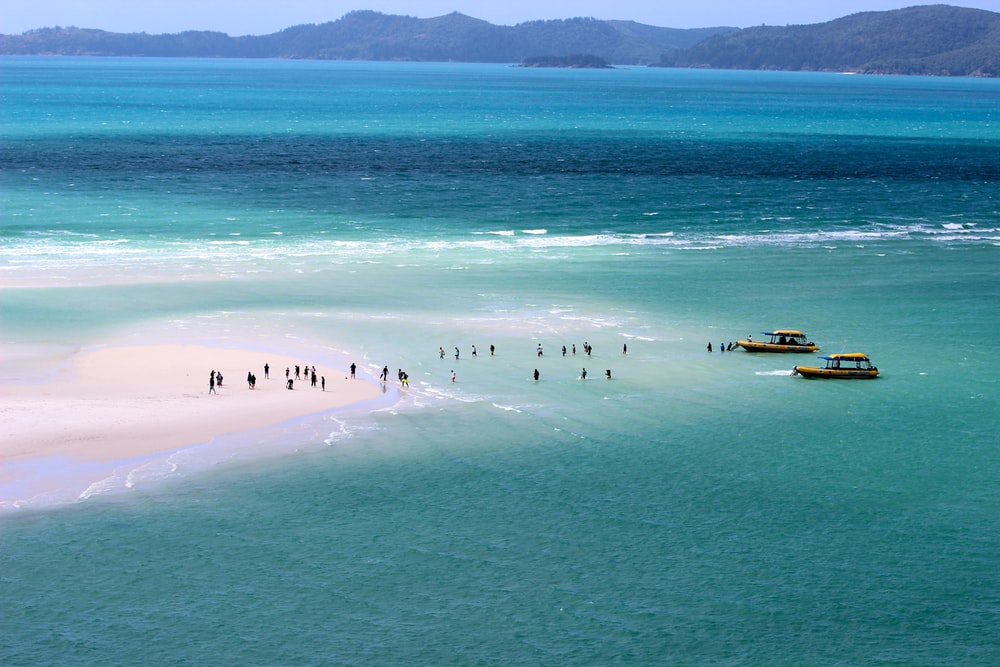