Share
Nelson is a city in New Zealand and boasts of being one of the oldest cities settled in the country. The city is situated in South Island, a region referred to as the Nelson Tasman, which is translated to mean ‘Top of the South’. The city lies in the north of New Zealand’s capital city, Wellington, and has a population of slightly over 50, 000 together with Richmond. This coastal city is quite compact is tucked in among some of the most stunning sceneries in New Zealand. It is the cultural and economic heart of Nelson- Tasman area and offers excellent experiences of shopping, culture, and eating thanks to its many beaches, rivers, parks, and nature trails suitable for exploration. 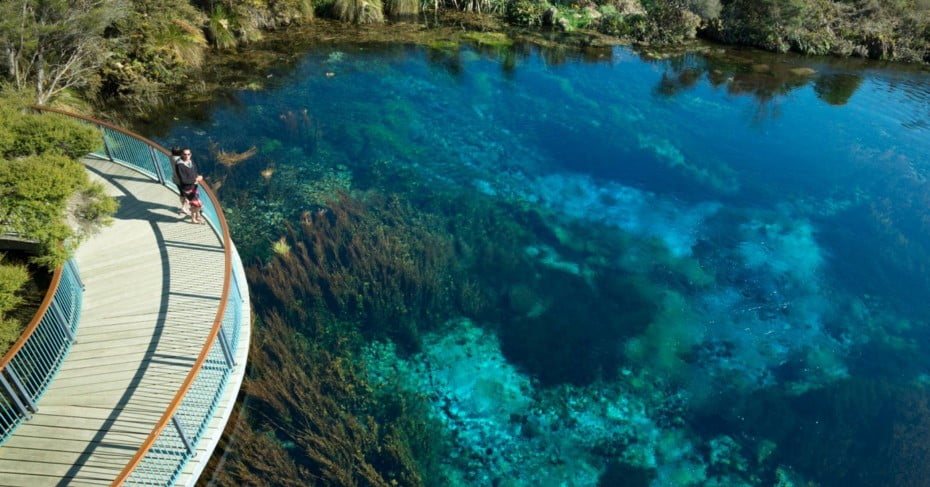 Nelson city is named after Viscount Nelson, a British admiral, and many features and streets like Trafalgar Park, Nile Street, Collingwood, and Hardy Street were named after some of his naval comrades and battles. The economy of Nelson is based majorly on four big industries which include seafood, forestry, tourism, and horticulture. Port Nelson is located in the city and is well-reputed as being the largest fishing port available in Australasia. Other industries have also cropped up in Nelson over time including aviation, art and craft, information technology, and engineering technology. Nelson Tasman Tourism is the official tourism organization in the region that operates i-SITE information centers for visitors in Murchison, Golden Bay and Nelson City. 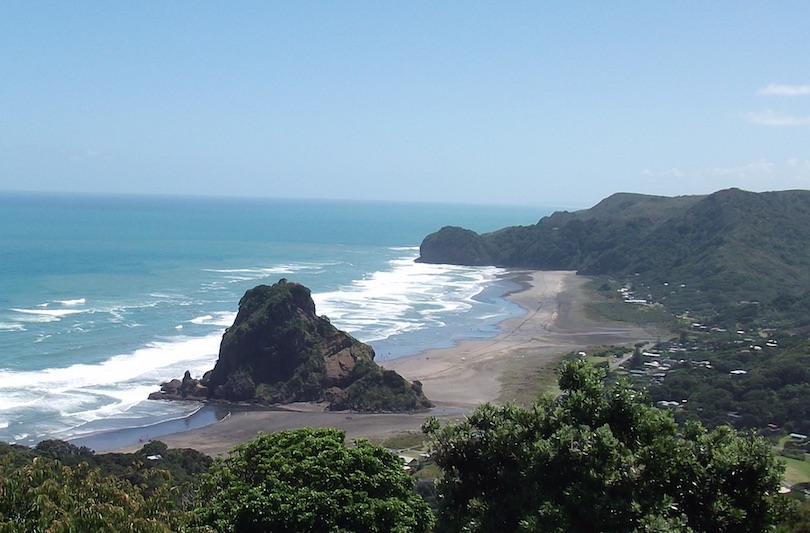 Nelson City is quite small and you can walk around tirelessly. However, if you want to access surrounding suburbs and nearby attractions and sites in the region, you might want to consider taking a taxi, hiring a car or a bike. The World of Wearable Arts and Collectable Cars has been one of the most popular museums in Nelson dedication to fashion shows. Even though the shows have since then moved to Wellington, the museum however remains in Nelson. Thousands of tourists come from all over the world just to see the amazing fashion collections made with unique types of museums. Suter Art Gallery in Nelson has a vast collection of great works that emphasize mostly on the 19th-century artists like Van der Velden, Gully and Lindauer. 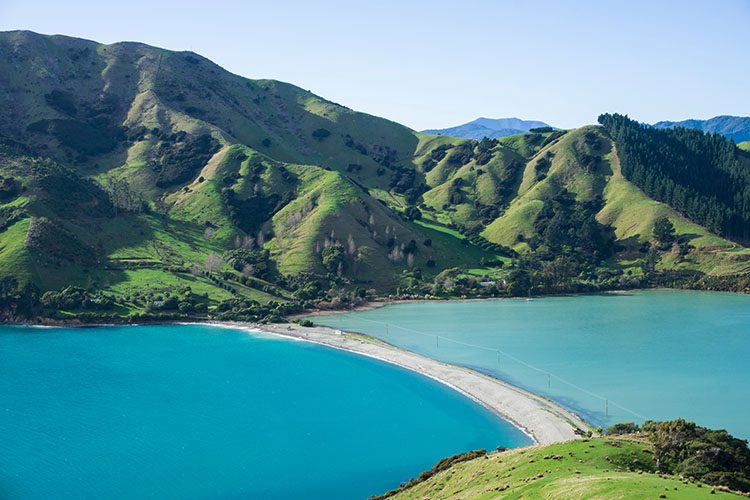 A new terrific museum also exists on corners of Hardy Streets and Trafalgar and locals get a free admission to the museum. The Miyazu Japanese Garden is a Japanese garden with a tranquil environment that is perfect for strolling. In spring, the garden is characterized by cherry blossoms. Natureland is an amateurish but quite a small zoo with short walking distances and low fences that make it a perfect choice for children. You will wallabies, meerkats, monkeys, llamas, otters, and other animals at the zoo. Tahunanui Beach is one of most people’s favorite family beaches due to its fineness and safety. Other great attractions in Nelson include the Centre of New Zealand, Founders Park, Christ church cathedral Nelson, and others. Tourists also come to hear to visit the many Nelson Wineries and taste local wines as well. 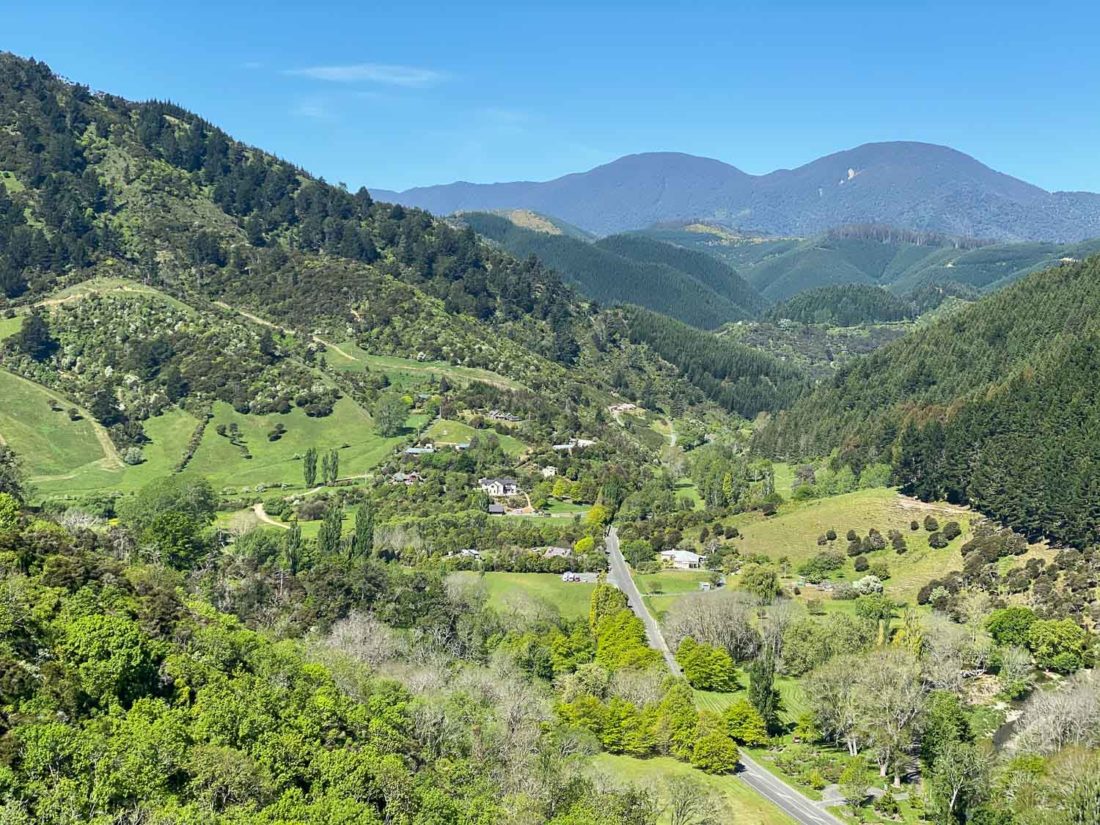