Share
The city of Courchevel is located in Savoie, France. Being one of France’s chic alpine resorts, Courchevel has 11 five stars luxurious hotels, royal clientele and jet- set, six restaurants that are awarded with Michelin star, exceptional spas, luxury boutiques and it is home to the largest ski domain in the world. The city has 372 miles of slopes and trails and about 198 lifts. Tourism has grown considerably in Courchevel and many transfer companies offer both private and shared transfers for travelers to Courchevel. In 2010, the city of Courchevel hosted the Ladies Alpine Ski World Cup. 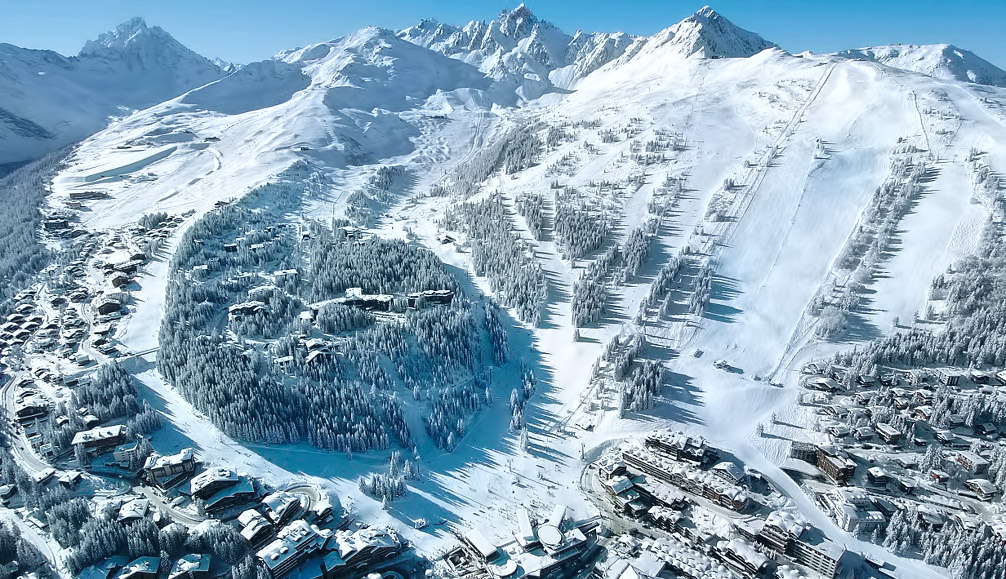 The original resort of Courchevel has a rich history and planned during World War II and its strategic positioning made it an obvious option for resort development during the post-war era. Courchevel has a great significance in France as it was the first resort to be constructed to completion from scratch in the country. Most of the other resorts in France are based around existing villages. 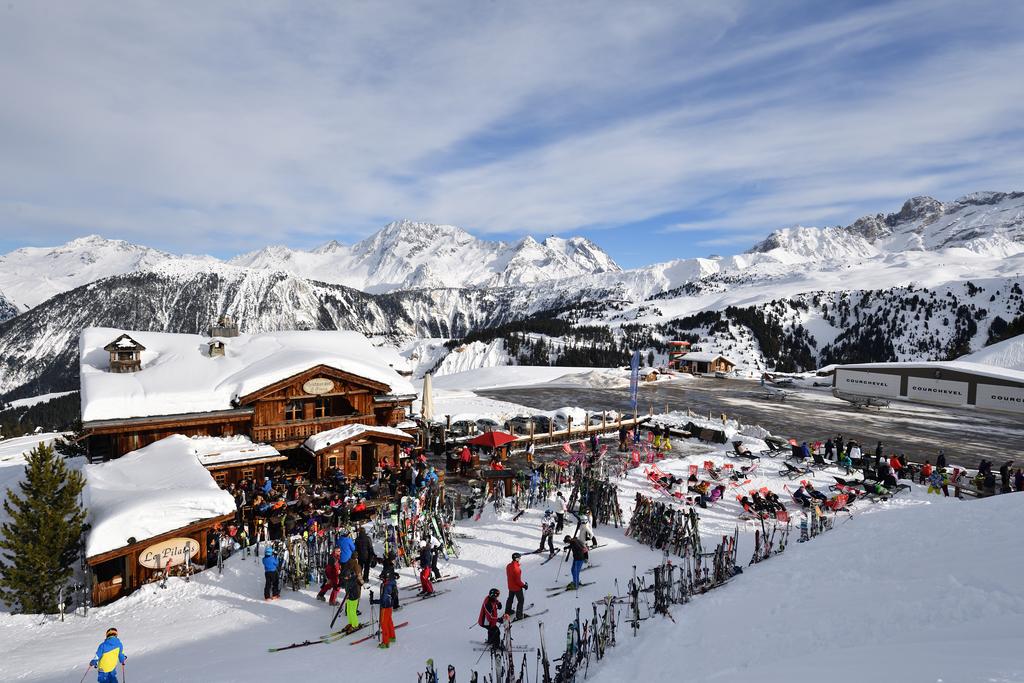 The largest concentration of the most classic resorts all over the world is found in Tarentaise Valley. At Courchevel, visitors have an option of skiing in any of the various ski systems found here like Paradiski and the Espace Killy which includes Tignes and Val d’Isere. Plans had been put down for interlinking all the resorts and ski systems in Courchevel to create the world’s largest skiing area. However, the creation of Vanoise National Park brought an end to this vision. 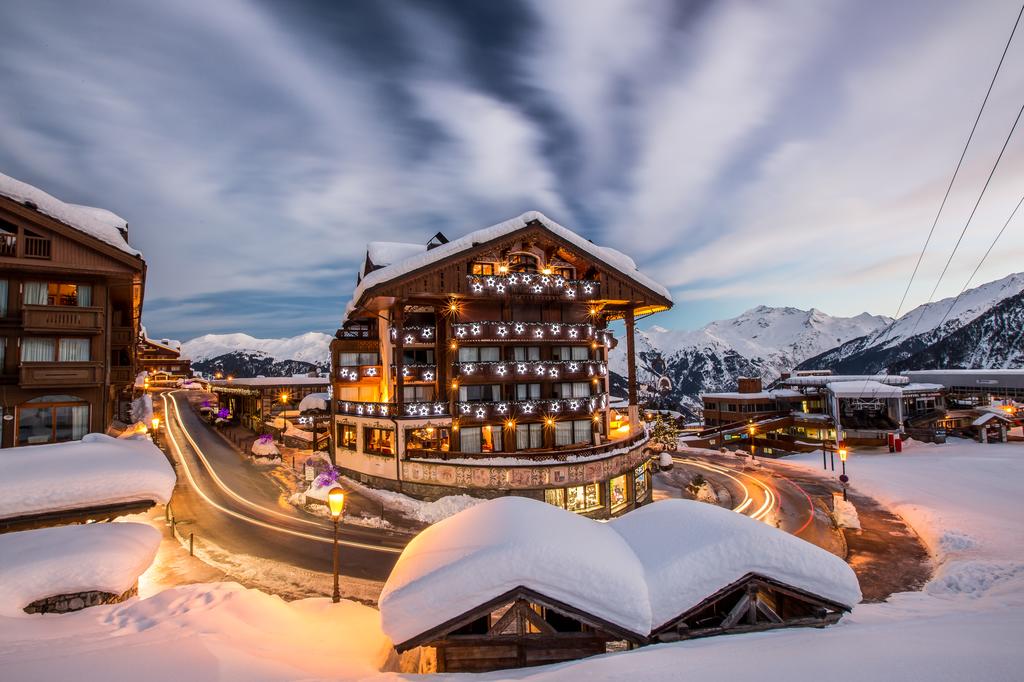 La Tania town is also included in Courchevel valley that was build to make competition facilities for competitive during the Winter Olympics of 1992 in Albertville. Nordic combined and ski jumping competitions were held at Le Praz. Courchevel 1850 hosted a ski jump during the Olympics at the snow front but safety precautions led to its immediate removal. Courchevel enjoys worldwide recognition for its great lift system that doesn’t have any queue even during the busiest times. The Daily Telegraph, a UK newspaper in 2008 named Courchevel as Europe’s best ski resort for those who can afford it. 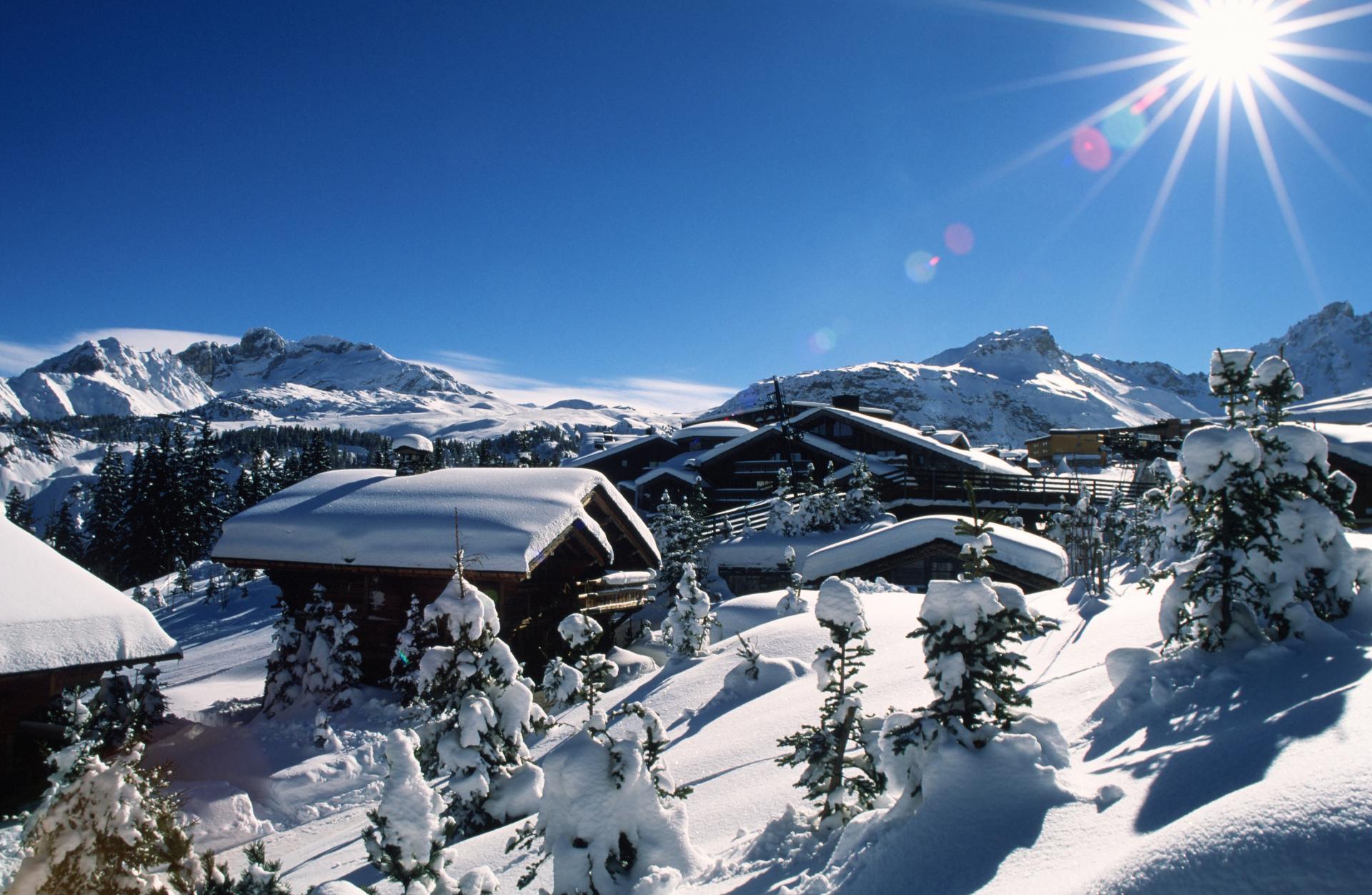 Even though there are 4 satellite villages in Courchevel which include Courchevel 1850, Courchevel1650, Courchevel 1550, and Courchevel Le Praz, the highest resort in Courchevel is what makes the place so famous. This resort is highly frequented by a certain clientele of royal families and VIPs. Some of the world-famous personalities who have visited Courchevel include Kate Middleton and Prince William, Christina Aquilera, the Beckhams, Lionel Richie, Geri Halliwell, Peter Andre, Saudi royal family, king of Morocco and George Clooney among others. 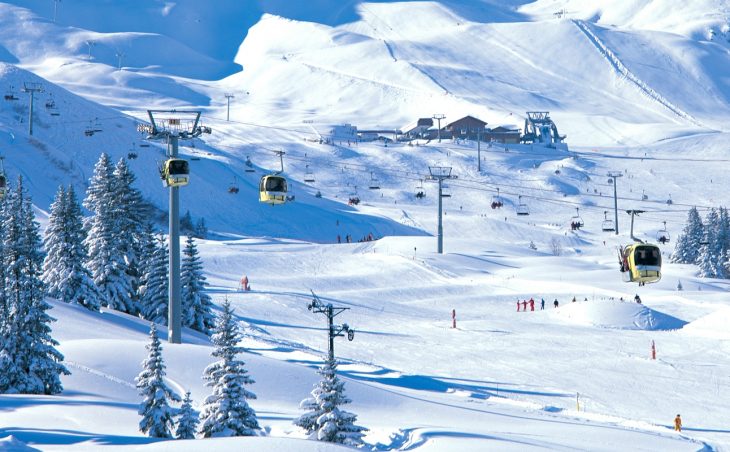 Courchevel underwent a rebranding in the 2011/ 2012 season where all the 4 villages changed their names. France introduced a 2-star hotel ranking named the Palaces to imply highly prestigious hotels. This star rating is only given to the most luxurious, exclusive, and prestigious hotels in France and there are less than eight hotels with this rating. Courchevel boasts of being home to two of the eight hotels.
Travel Community Blogger 2013-11-29
+Jugoslav Spasevski
Share
Previous Baden Baden, Germany
Next Nelson, New Zealand