Valley of the Kings, Egypt

Share
Valley of the Kings in Egypt is also known as Biban el- Moluk, translated to mean Gates of the Kings. This archaeological locality is one of the world’s most impressive archaeological destinations. Most of Egypt Pharaohs of New Kingdom are buried here and the tombs at the valley have a VK number which stands for the ‘King’s Valley’. For instance the Tutankhamun tomb is also referred to as KV62. Over the years, various archaeological excavations have continued within the area periodically. American University of Cairo excavated the KV5 tomb that is believed to house the remains of sons of Ramesses II. 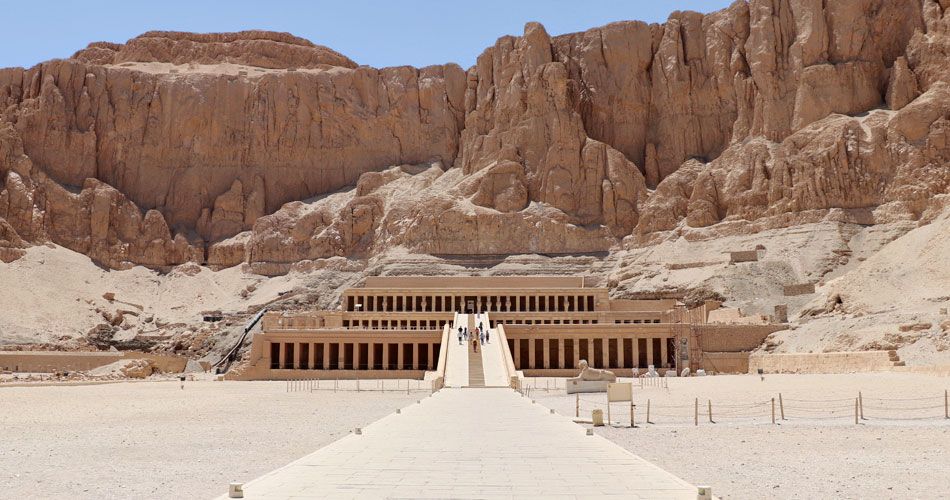 Visiting the Valley of the Kings can be quite expensive especially when it comes to transportation matters. Hiring a car to take you there for a day will require that you negotiate aggressively with the taxi drivers for a better rate. Local taxi drivers are well known to engage in scam activities and might end up surcharging your car hire unnecessarily. 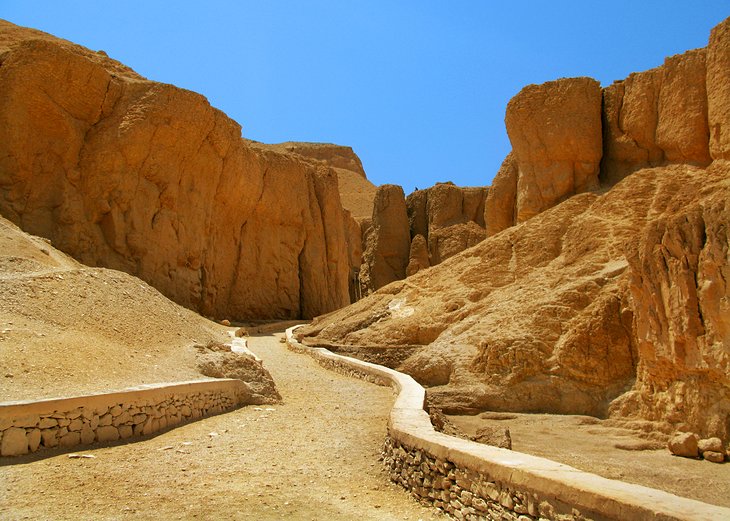 The main attractions at this archaeological site as you can expect are the tombs and are open daily making it very convenient to visit. At a small admission fee, you will be able to view at least three tombs and you can also purchase additional tickets to view even more tombs of your choice. All the tombs are open for visit by the public even though some are periodically closed for renovation and resting. 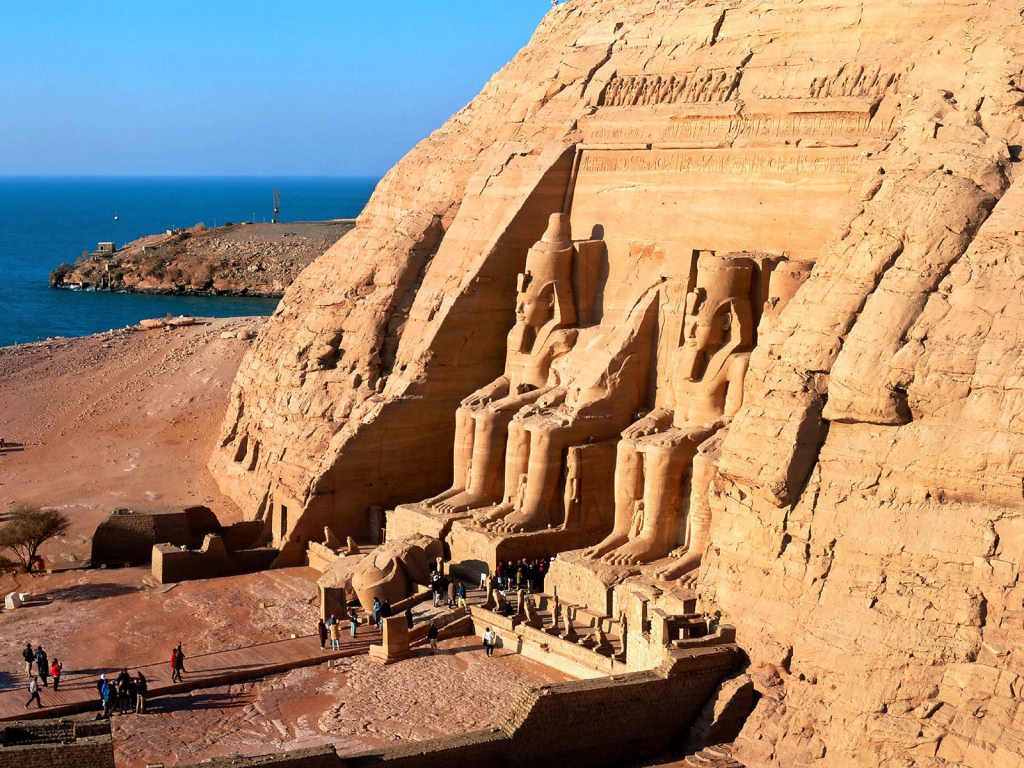 In recent years, the information found within the Valley of the Kings has been improved vastly and the faded old signs are gone and have been replaced with some engraved metal signs where details of the architecture, decoration, and history of every tomb are provided. There are also detailed diagrams and plans thanks to Theban Mapping Project that will make your visit to the area an awesome undertaking. 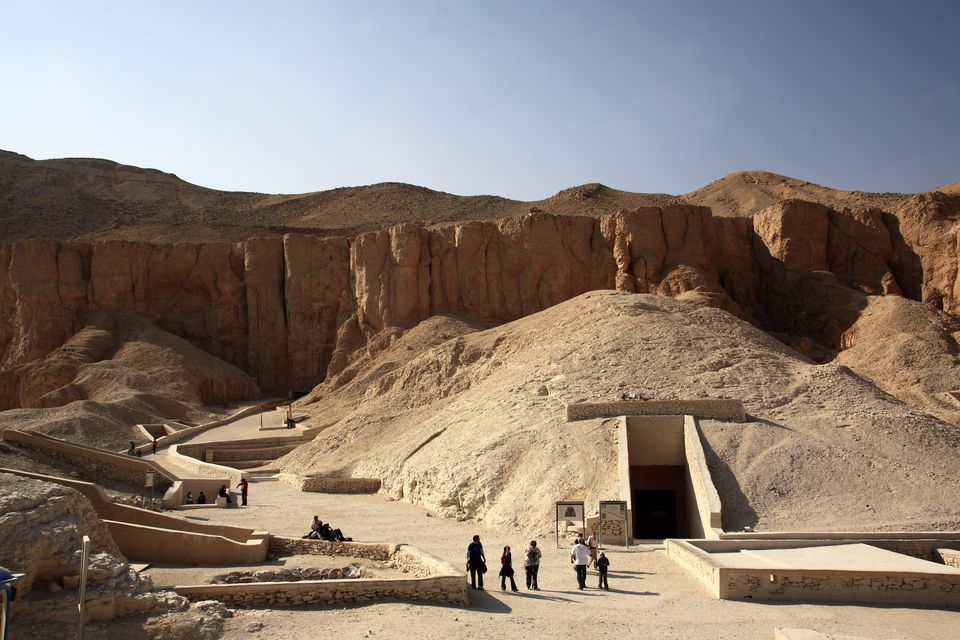 One of the main tombs at the valley is Tomb of Tutankhamun and you will need to purchase a separate ticket to visit the tomb. This is regarded as the valley’s most famous tomb. However, its limited decoration and smaller size make it barely worth a visit, and the Cairo Egyptian Museum has over the years removed the riches that used to be found at the tomb. 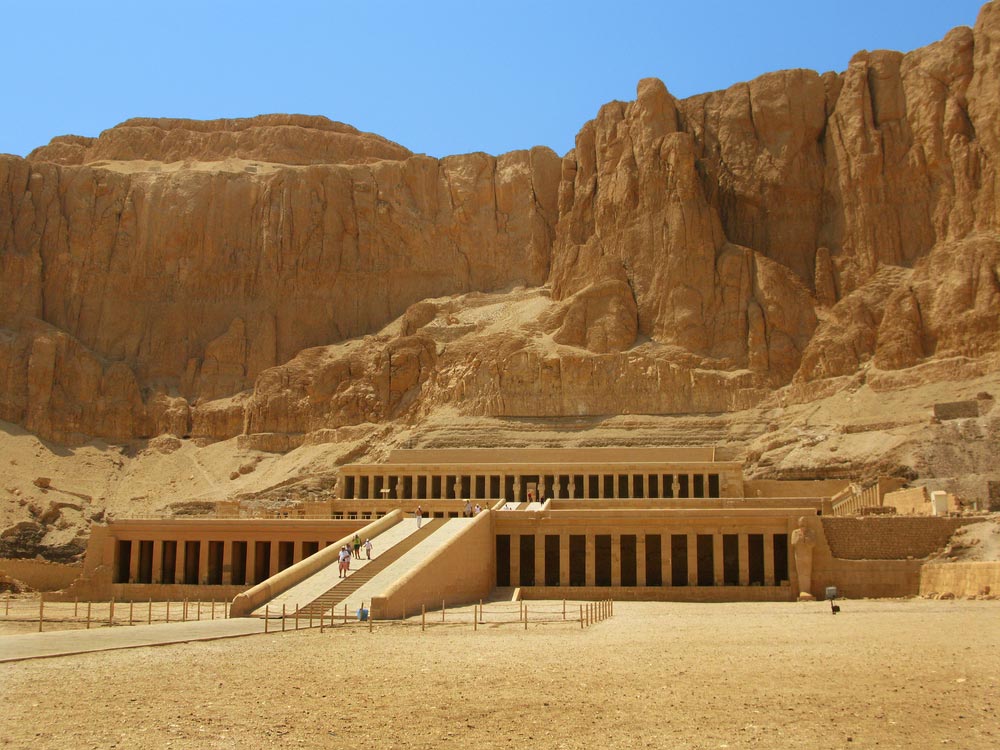 Tomb of Thutmose III is categorized in phase one tombs and it is among the valley’s remotest toms. The tomb has unique decorations and it is one of the most tombs in Valley of the Kings. Tomb of Horemheb houses the remains of the last king of the 18th Dynasty. Then there is Tomb of Merneptah which has the remains of sons of Ramesses II, known as the great. Unfortunately, flash flooding in the valley has greatly affected this tomb even though some of the reliefs and paintings have survived this and are in good condition generally. When visiting the Valley of the Kings, you should keep in mind the fact that there is no water and food and you need to carry your supplies to the valley.
Travel Community Blogger 2013-11-21
+Jugoslav Spasevski
Share
Previous Paphos, Cyprus
Next Isle of Man