Share
The town of Paphos is tucked in between the Troodos Mountains and the coast of Cyprus in the southwestern area. Paphos is a popular town among locals and international travelers and is known to be the birthplace of Aphrodite, the Greek goddess. Today, the town is divided into two parts. Most of the major points of archaeological interest are on the lower part with the upper section being the town’s commercial center. 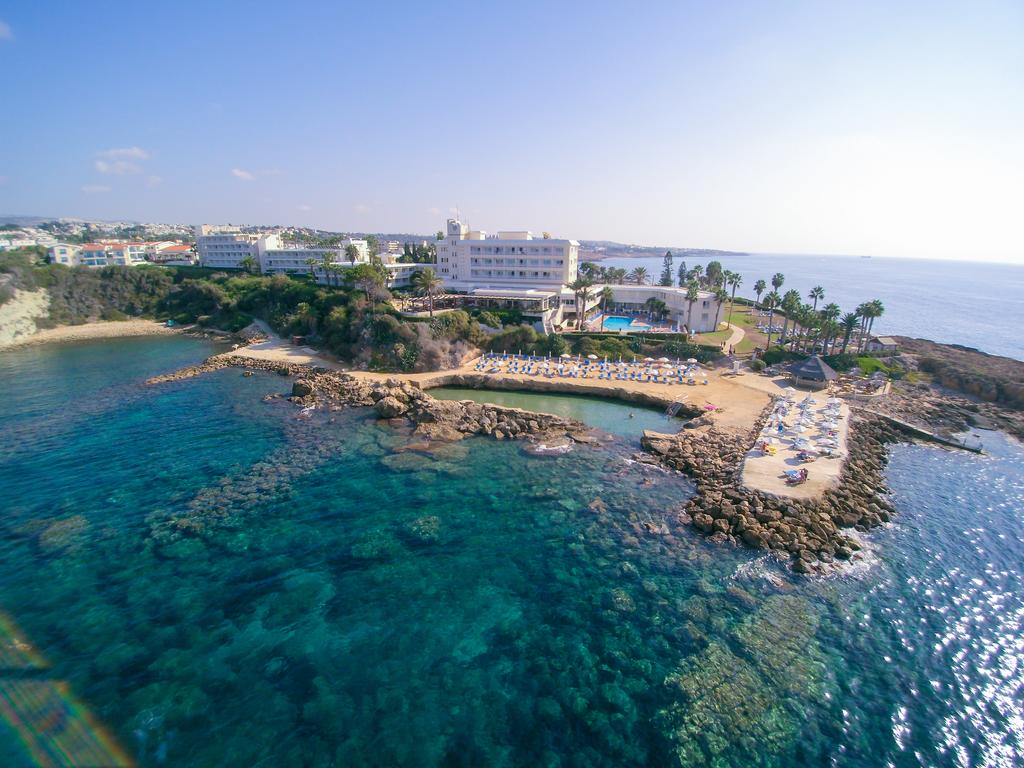 With that being said, tourism activities in Paphos are more concentrated on Kato Paphos/ lower section where most attractions, taverns, and hotels are found. Local authorities in the municipality have recently made tremendous services in the Kato Paphos section in efforts of boosting tourism activities. This has led to the development of numerous hotels, restaurants, and bars in the area. 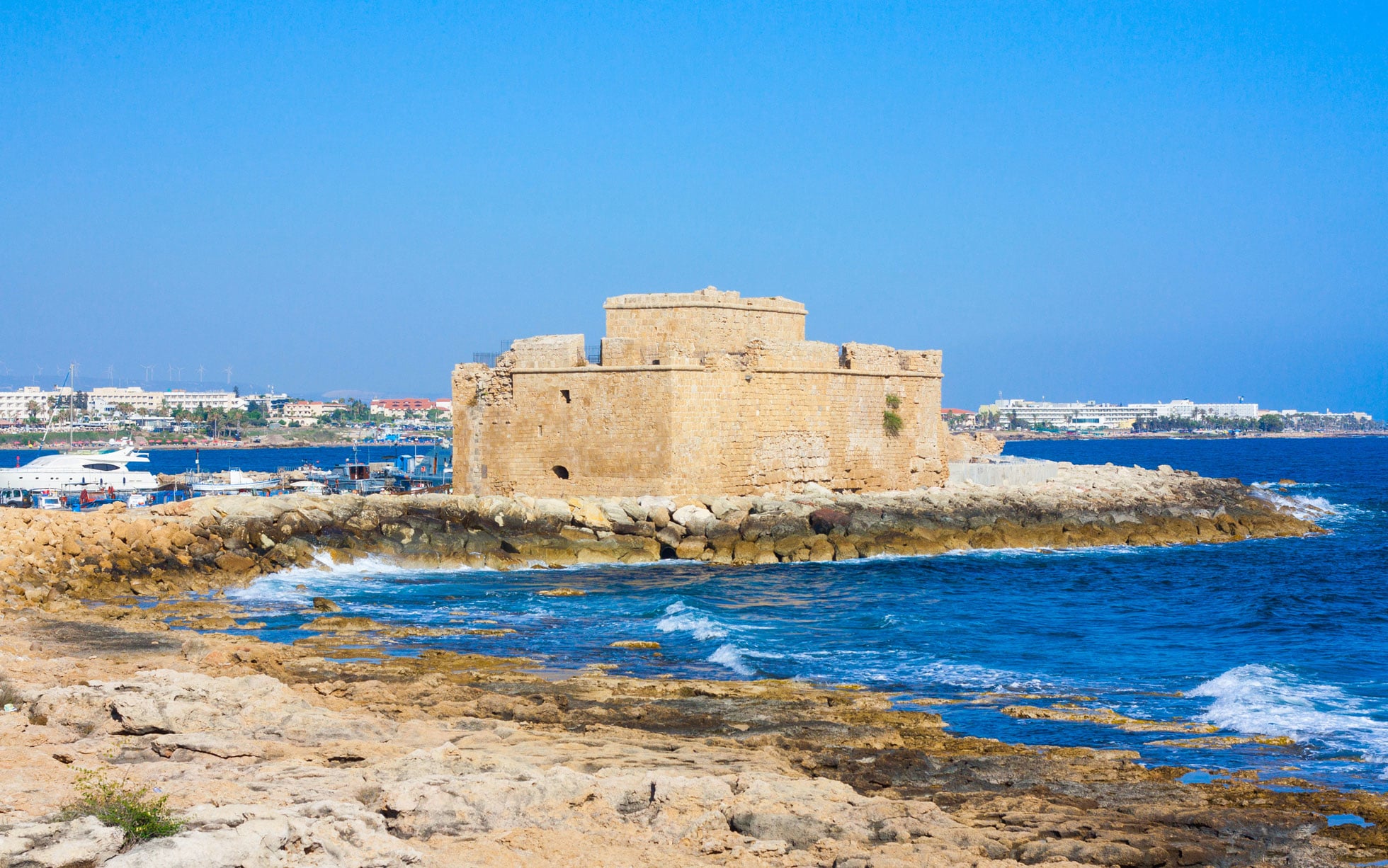 While Paphos International Airport is quite small, it is, unfortunately, the only airport serving tourists flying into Paphos. Get around Paphos is easy and most people find walking around on foot more convenient as the two sections are relatively small. However, when going to further areas like in the Troodos Mountains, vehicles are the most preferred form of transport. There is a myriad of tourist attractions in Paphos and you can expect your holiday vacation to be full of many interesting things to see and do. The Paphos Archaeological Park for example is home to several attractions like House of Theseus and House of Dionysos which are both Roman ruins. 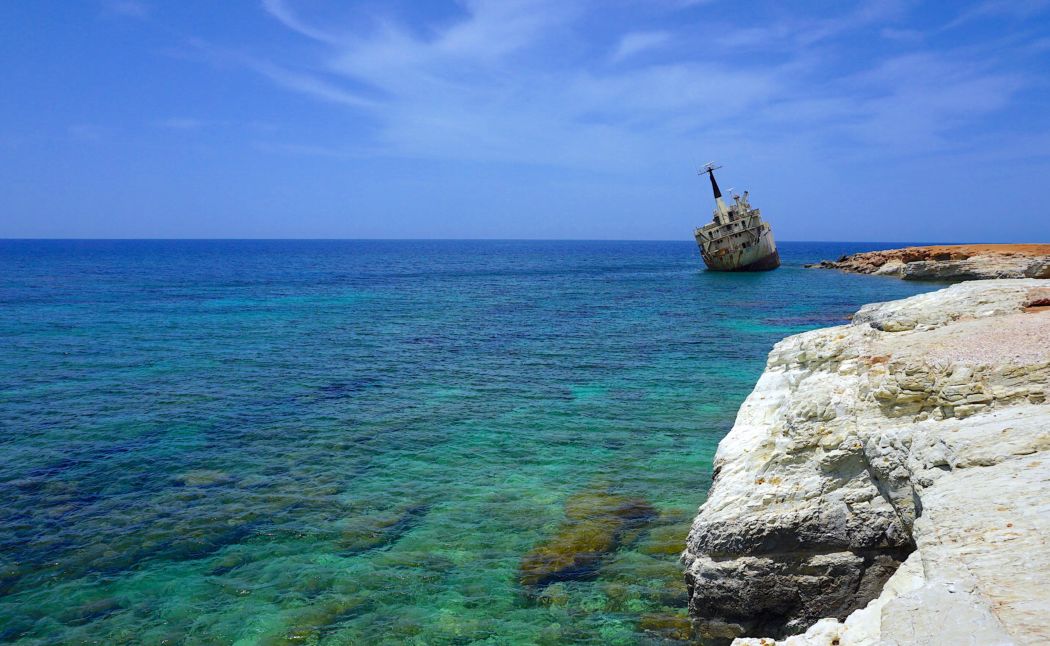 Tomb of the Kings in Paphos is not the actual place where ancient royalty is buried but it is worth a visit none the less. You will find cave out tombs where rich citizens and high ranking officials were buried. The tombs have unfortunately been plundered but they used to be awesome tomb complexes depicting life afterlife. Paphos Fort has a great history and used to serve as a prison and a fort during the days. Tala Village is a traditional village that is very pretty and welcoming. 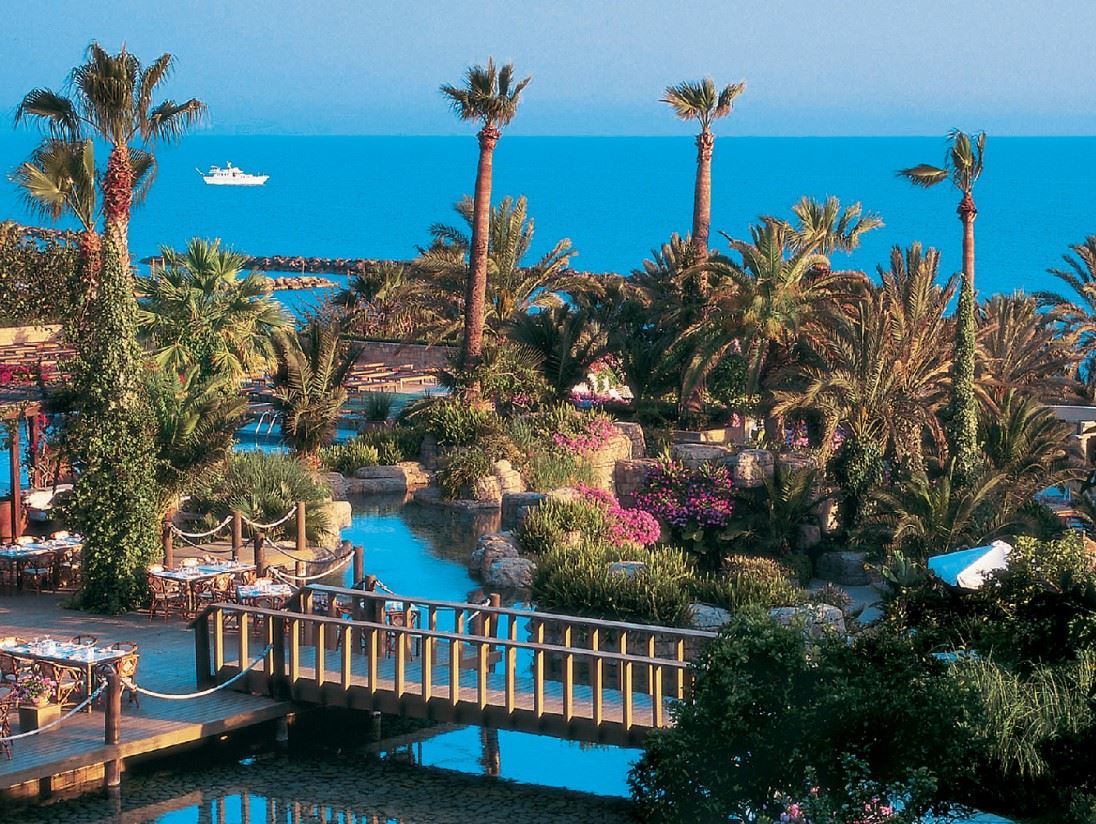 There is a range of great restaurants in the village and you will also enjoy a visit to the beautiful and seemingly inviting Agios Neophytos Monastery. The Episkopi Environmental Centre is an interesting, small village with a renowned cliff face and winding streets. The environmental center houses displays, films, and a beautiful garden that demonstrates the rich flora and fauna of the locality. 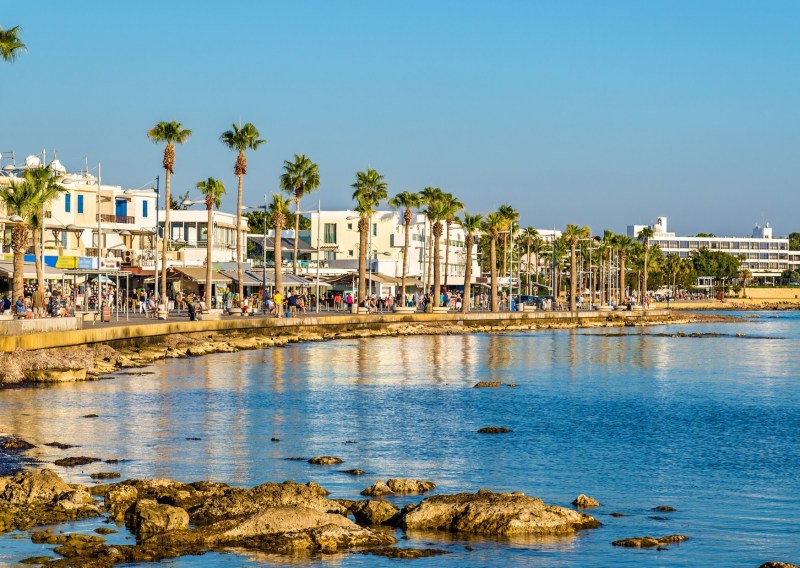 Also, there are many other interesting things to do like visiting the Paphos Bird Park. This large animal park is home to a large number of animal species. The Odeon in Paphos is a classic amphitheater located within the local archaeological part and hosts musical performances and plays occasionally. The Aphrodite Water Park in Paphos is an impressive, large water park that has a nice theme. Many slides will keep people of all ages extremely amused and other interesting things like the wave machines, lazy river rides alongside anything else you can expect to find in a large and attractive water park.
Travel Community Blogger 2013-11-19
+Jugoslav Spasevski
Share
Previous Aberdare National Park, Kenya
Next Valley of the Kings, Egypt