South Island in New Zealand Region features grand open landscapes surrounded by a sense of freedom and space. South Island is divided by Southern Alps and it is characterized by spectacular mountains and clean, deep fiords, golden sand beaches, broad plains and extensive beach forests. Climate here is generally drier and cooler compared to North Island and visitors are advised to carry along T- shirts and sun block along with them. The Tasman- Marlborough region includes Marlborough and Nelson region and is characterized by sun, rich culture, golden sands and wine. 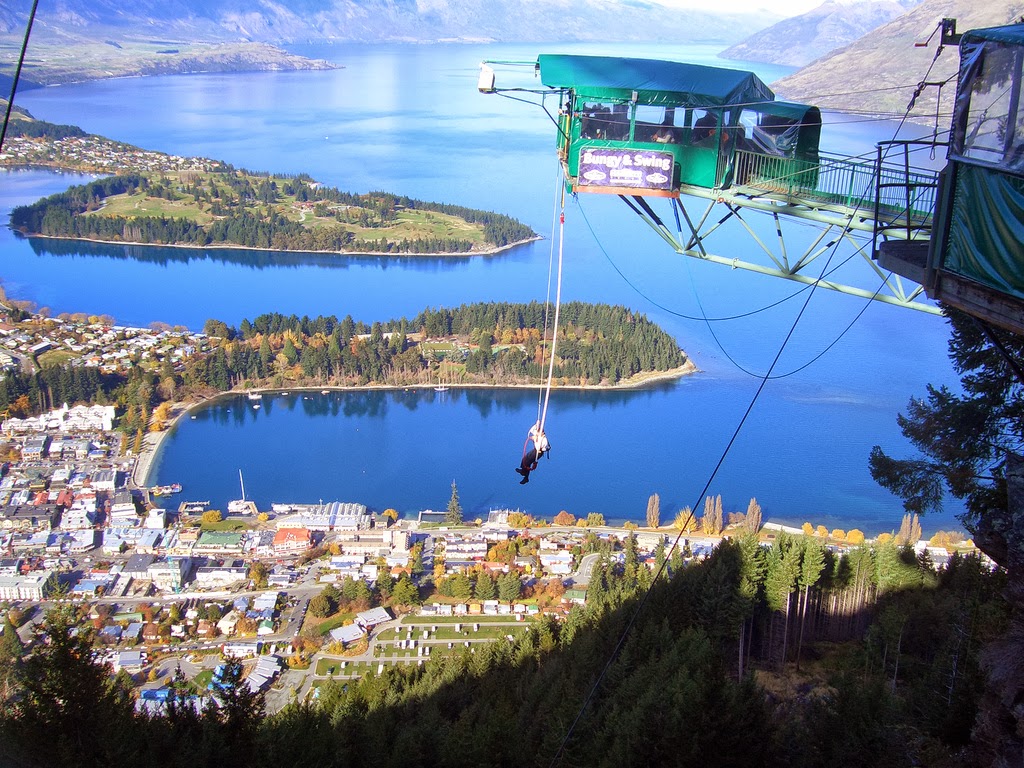 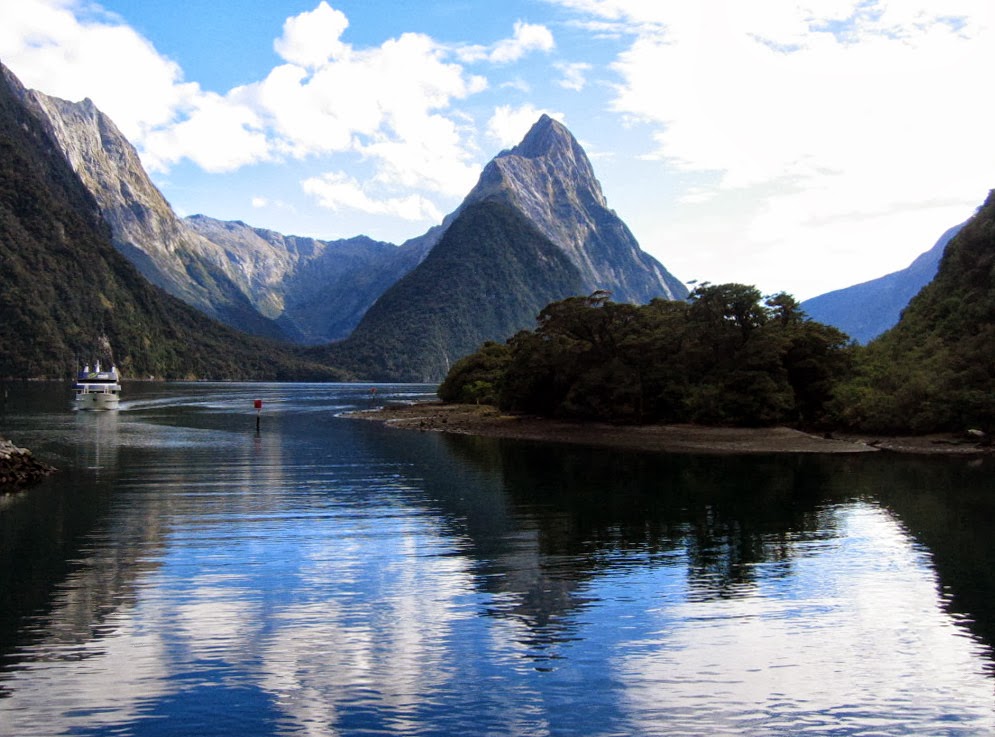 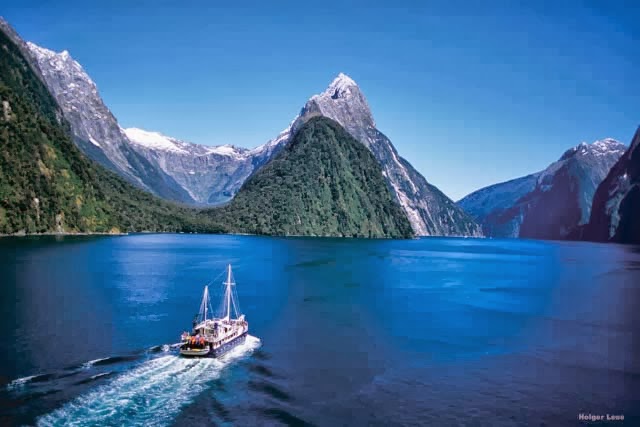 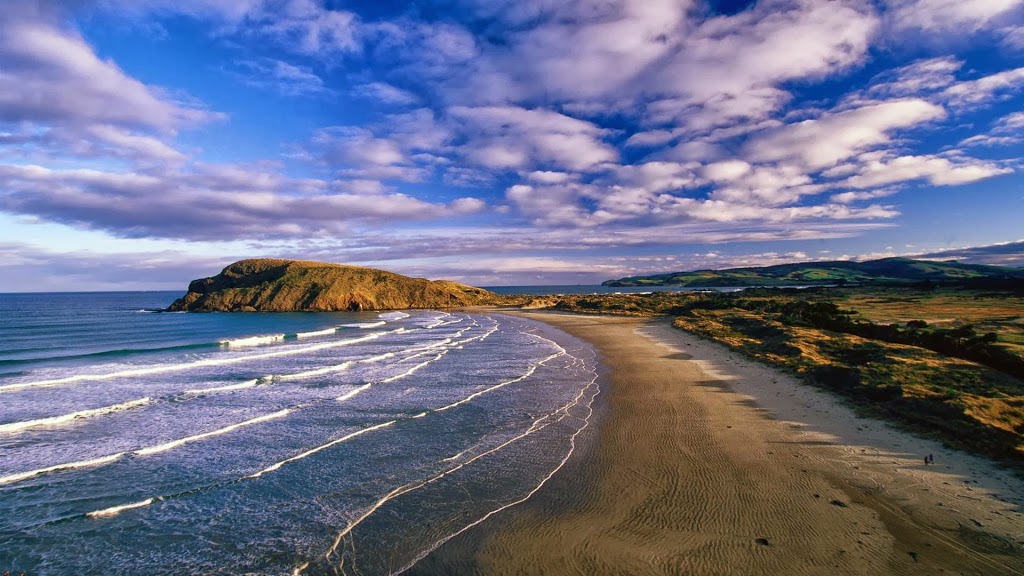 While there are many beautiful beaches, most of them are rarely visited. The region has of late become a hub for adventure tourism and you will find ordinary people doing some crazy activities. This is a perfect destination if you are thinking of a holiday vacation where you can get to burn some of your calories and have a great time. You can spend your afternoon jumping of the bridge after tying your ankles with rubber band. Riding in jet boats and rubber rafts are very common activities as well. 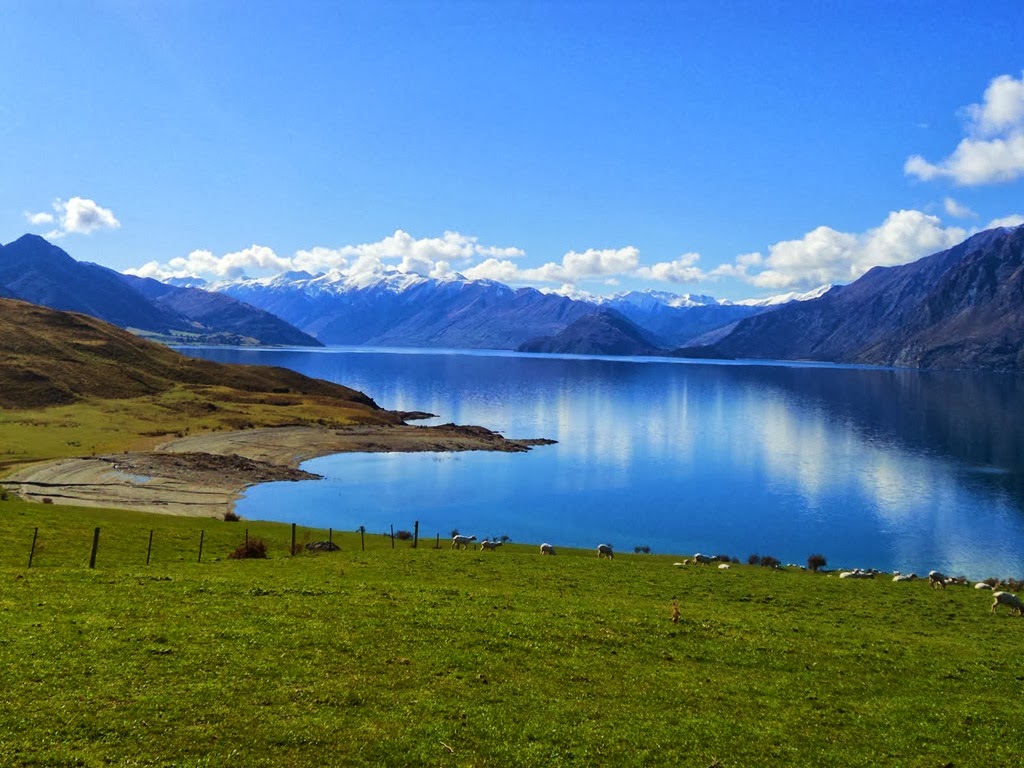 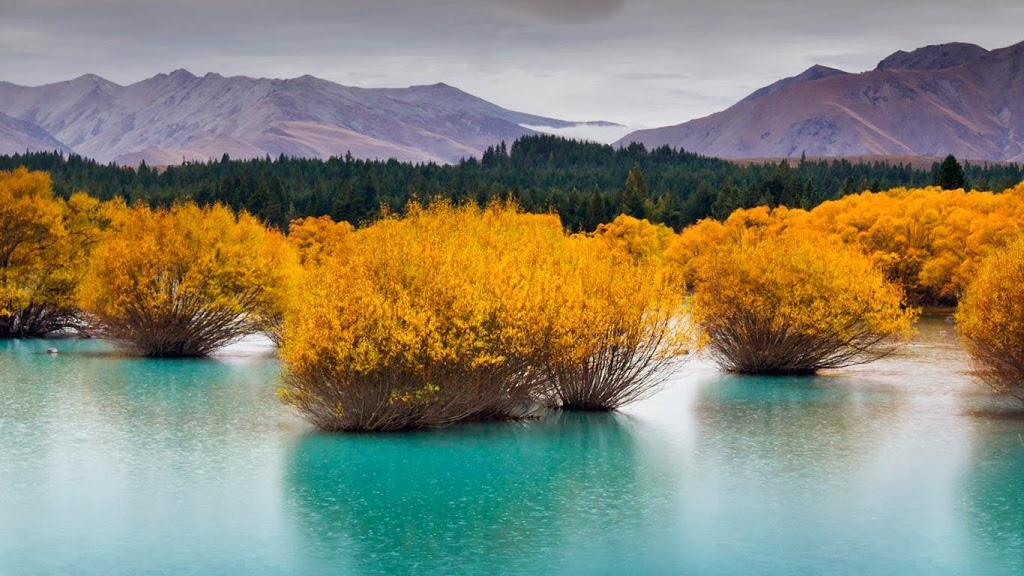 The Otago central Rail Trail is a famous destination for horse riding, cycling and walking. Don’t forget to taste crayfish fished from seas near Kaikoura. Other common food items include Mussels, Lamb and Mussels farmed in Marlborough Sounds. Some of the common drinks are such as fruit juice, beer and wine. While scoop ice cream is available in large quantities in South Island, you really don’t have to eat a lot of it. While the cities do not have many attractions as such, you can still spend a few minutes there as well for some city experience. 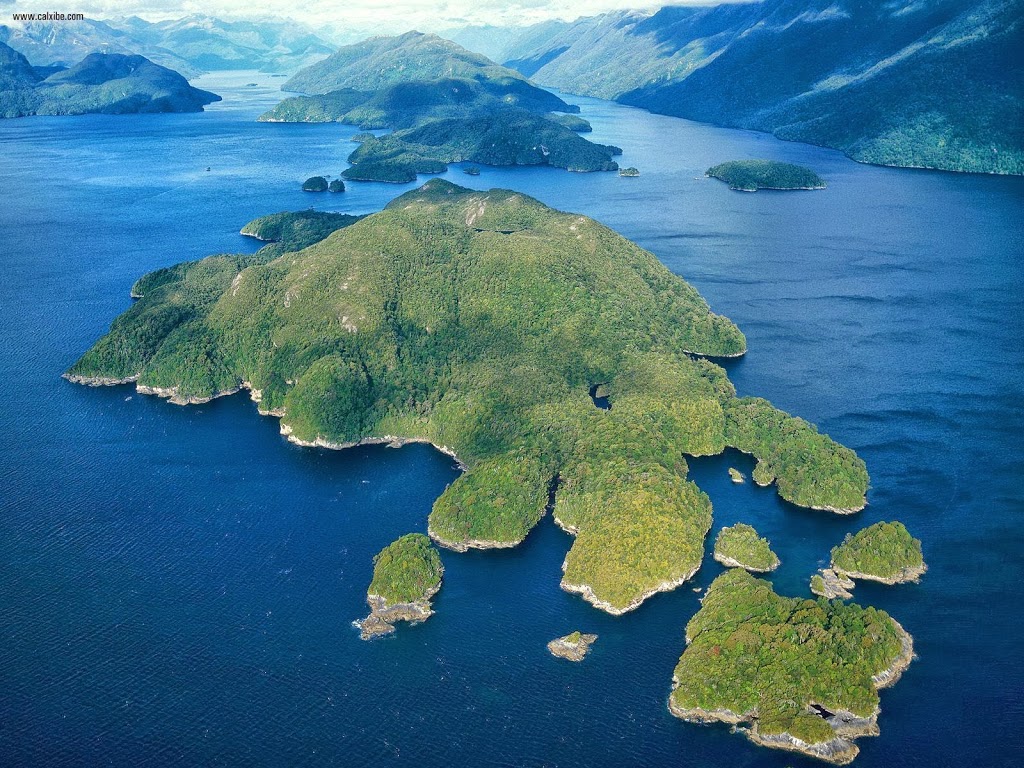 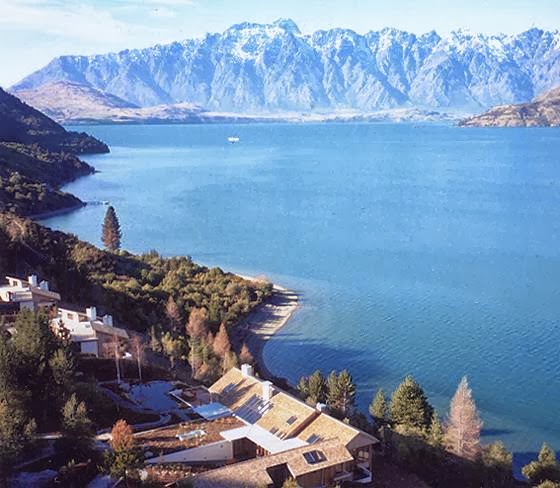 All the cities in South Island are very different and unique from one another. The largest one is Christchurch and even though it is one of the New World cities, it has a distinctive English feel. Scottish Presbyterians settled in Dunedin city and it is a place that has treasured these roots up to now. The city also makes you feel as if you are in the oldest place in New Zealand as it was built using gold rush money. The city of Nelson in South Island is the youngest by the European standards. Its beautiful palm trees alongside the gently shelving, sheltered and long Tahunanui white sand beach makes it an attractive place to spend some time in.
Travel With me 2013-10-07
+Jugoslav Spasevski
Share

I am a passionate travel blogger and my main life goal is to travel around the world. Exploring tourist destinations has always been on my mind so I chose to study this field at the UNWE university in Sofia, Bulgaria where my major was Economy of tourism.
@travelliera
Previous Manhattan, USA
Next Grand Canyon, USA