Share
Maseru city serves as the national capital of Lesotho in Southern Africa. While there is nothing much to see in Maseru, you can still stop by before venturing into other further places in the country. Western shops in the city are very few and this African city still has got a long way to go as far as development is concerned. Travelers to Maseru can catch a bus from Johannesburg in South Africa or fly in via the city’s international airport Maseru is the country’s transportation hub and getting in and/ or around might not be very hard. Google maps are of great usefulness when touring the city in order to get your way round. 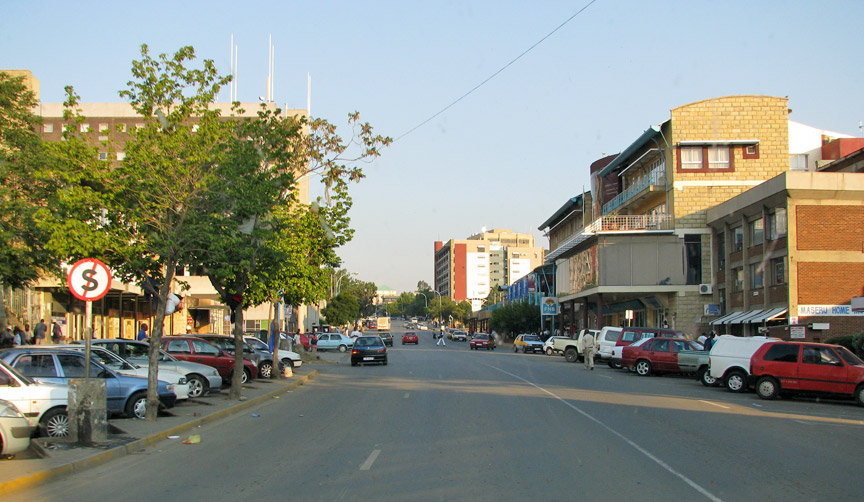 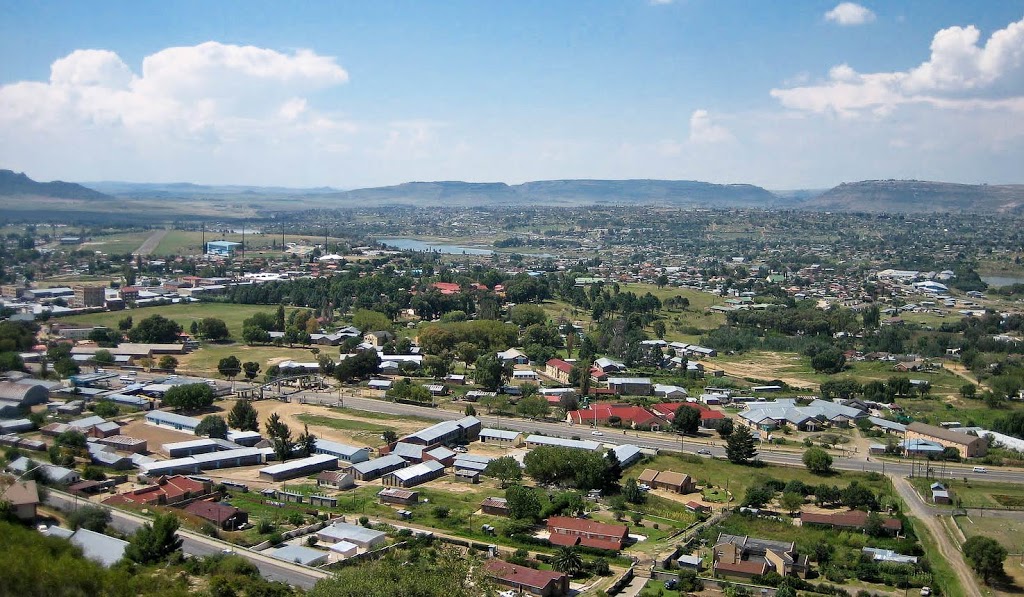 Despite being Lesotho’s largest city, Maseru is not a top destination for an enthusiastic traveler. Nevertheless, tourists use Maseru as their base when going for expeditions in the interior parts of the country. The Mokorotho is one of the most significant monumental buildings in Lesotho and definitely worthy a visit. This traditional hut has been built in a sophisticated, modern style. In the virtual museum, travelers can access information and learn about the traditions and cultures of the Basotho nation. If you are visiting Maseru during a weekday, wondering about Thetsane would be a great idea and is located just some few kilometers from the city. You will find many factories here that manufacture jeans and t- shirts for various US chain stores like Children’s Place, GAP and Kmart. It is also a great place where you can experience African industrialization in reality. 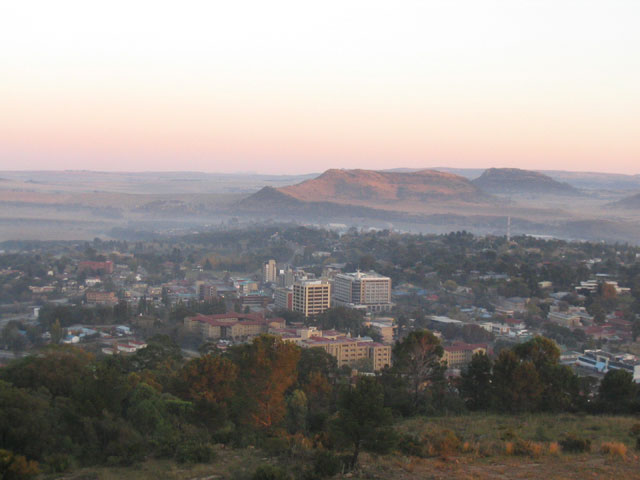 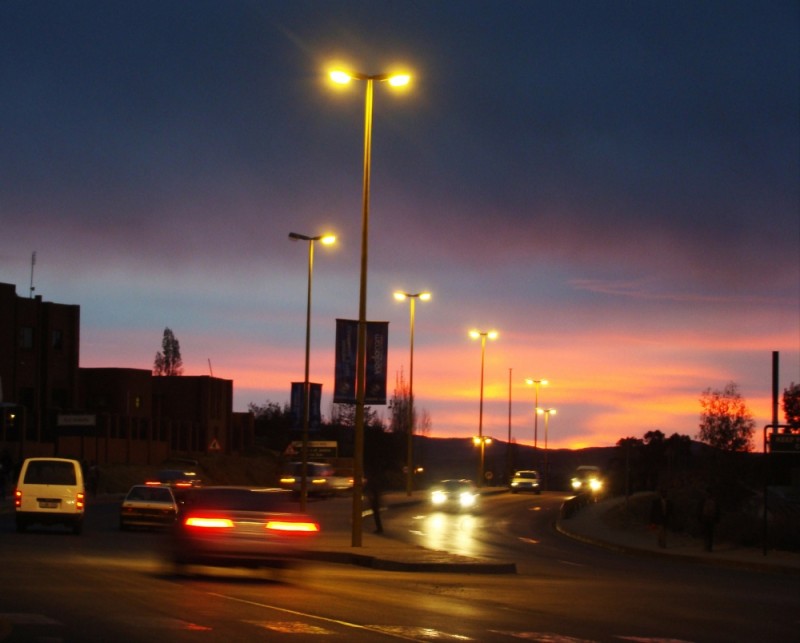 The Lehakoe Gym and Club in Maseru near Houses of Parliament is a great place to visit and exercise in their excellent gym, play tennis, go for some swimming and enjoy sauna and steam rooms. The Lesotho National Tennis Courts are located along the Kingsway bypass and have cheap, functional courts and tuition is also available. The Maseru Golf Course is a place to met and place a golf game with some local alcoholic expats. The Moeshoeshoe Day is a great celebration in Lesotho and the city centre is always full of colorful processions. Calendon River is a great place to go canoeing. You can also join the Hash if you have some free time and meet expats and enjoy some traditional drinking games. 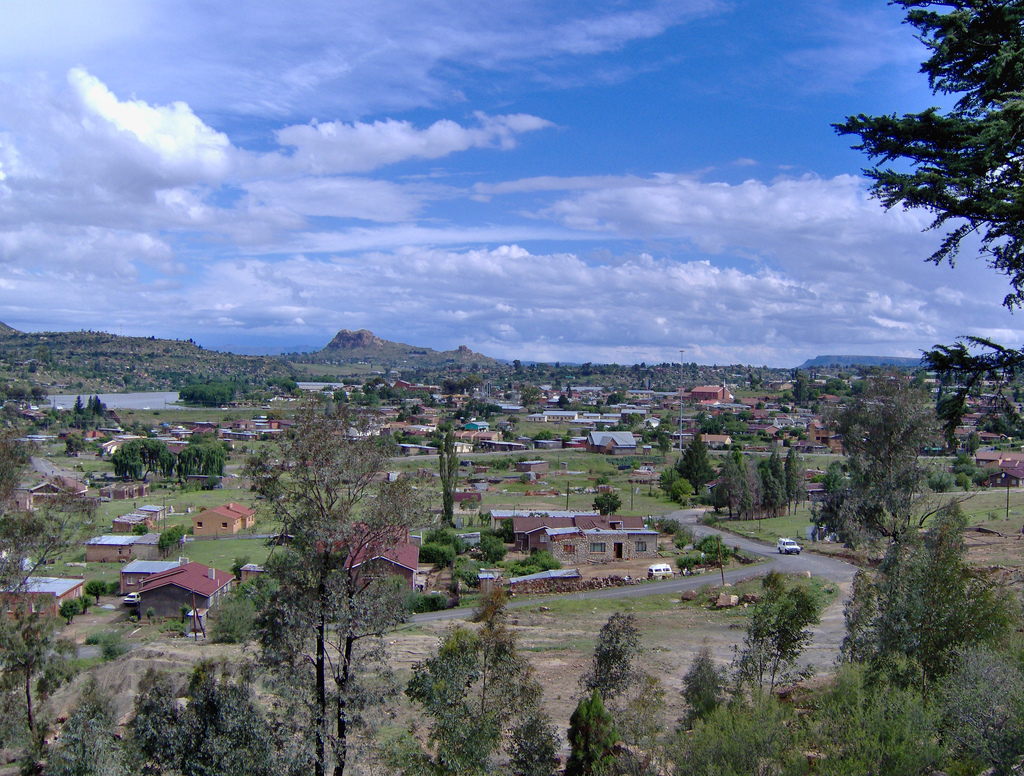 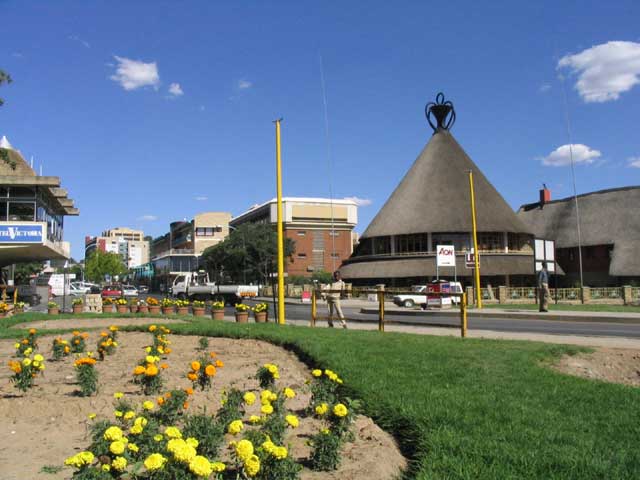 Shopping in Maseru is not very exciting but it is also worthy a try especially during one of those lazy afternoons. You can buy some local crafts at the Basotho Hat which include handmade ceramics and copper jewelry, wire push toys, dresses and such stuff that have a rather unusual design. If you want to surf internet in Maseru, there are a number of cafes located throughout the city which are fairly slow but pretty slow. Just like any other typical African city, Lesotho is not the safest place on earth to be. However, provided you use your common sense and don’t go wandering in the city at night, you can expect to home great memories about Maseru.
Travel With me 2013-09-11
+Jugoslav Spasevski
Share
Previous Funafuti, Tuvalu
Next Melekeok, Palau