Share
As the capital city of the low lying islands of Tuvalu, Funafuti is one of the least known destinations especially by tourists. Just like the rest of the surrounding islands, Funafuti enjoys a tropical climate and the area is quite safe as natural phenomena are rare. However, the island is a little bit sensitive to significant sea-level changes. More than half of the population in Tuvalu resides in Funafuti which is also the most developed island. When visiting Funafuti, you are required to get an entry permit upon arrival which mostly spans for three months. Funafuti has an international airport which facilitates travel in and out of the island. Getting around Funafuti is best done on a motorbike which you can rent cheaply from the locals. English is the official language in Funafuti even though other languages such as Kiribati and Samoan are well represented here. If you are looking for a spectacular sightseeing opportunity, Funafuti is unfortunately not a viable destination to visit as attractions here are just basic and ordinary. Despite the island being quite small, there are no attractions that will give you a city like feeling and architectural heritage in Funafuti is almost nonexistent. To make things even worse, you will not spot any gorges, rivers, mountains, or hills on your visit to the island. However, some regard Funafuti as a delightful destination at the pacific where visitors spend their time relaxing under palm trees in one of the many, pretty beaches. 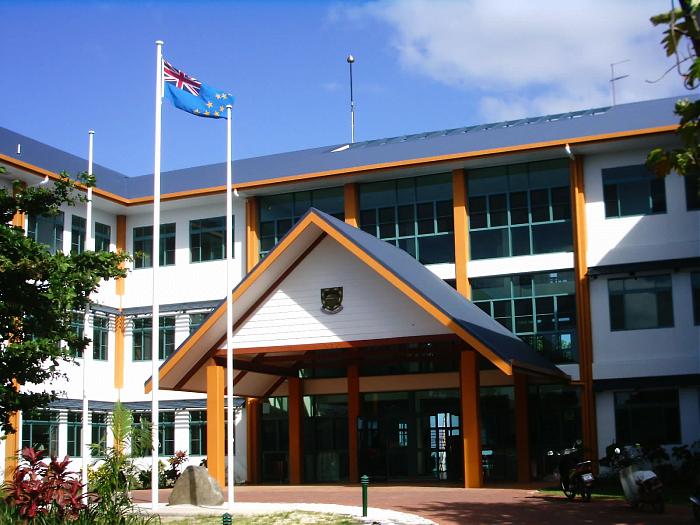 Over time, the traditional local culture in Funafuti has become a dominant factor for tourism in Funafuti making the locals the best assets for local tourism. During special occasions, the locals will perform some traditional dances and you can experience such a dance at ‘mandapa’, a local town hall in Funafuti. On the western parts of Funafuti is Funafuti Conservation Area which is home to some of the spectacular natural sights including a gorgeous lagoon, reefs, island habitats, and a channel. The area is one of the best spots for snorkeling or scuba diving thanks t its marine life diversity. 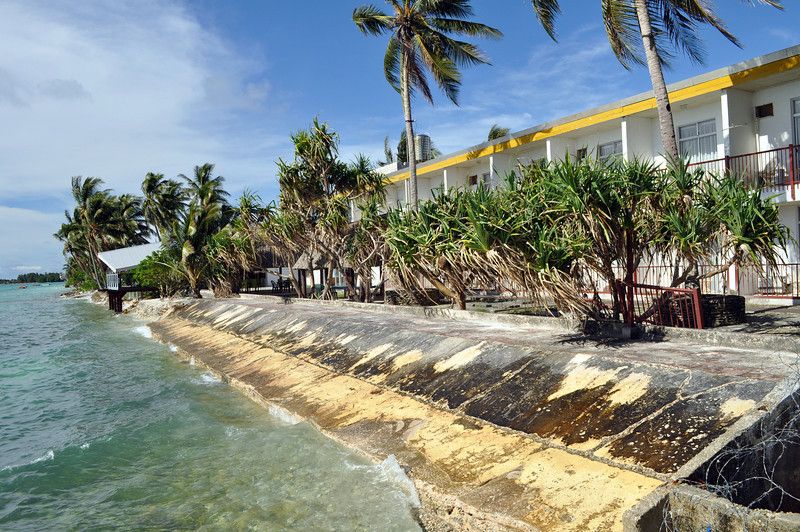 During World War II, US troops were massively stationed on the island, and remains of the wartime are still well manifested in Funafuti characterized by airstrips, plane wrecks, and bunkers. If you have some spare time during your visit and you are interested in the postal stamps, you can visit Philatelic Bureau and see a large collection of postage stamps. You can see local crafts and possibly buy some Tuvalu Women’s Handicraft Centre. Visitors also organize visits from Funafuti to the outer islands of Tuvalu where locals actively make ornaments, mats, fans, woodcarvings, and baskets. Te and is the most popular game in Funafuti and entire Tuvalu region which is more or less similar to a volleyball match. 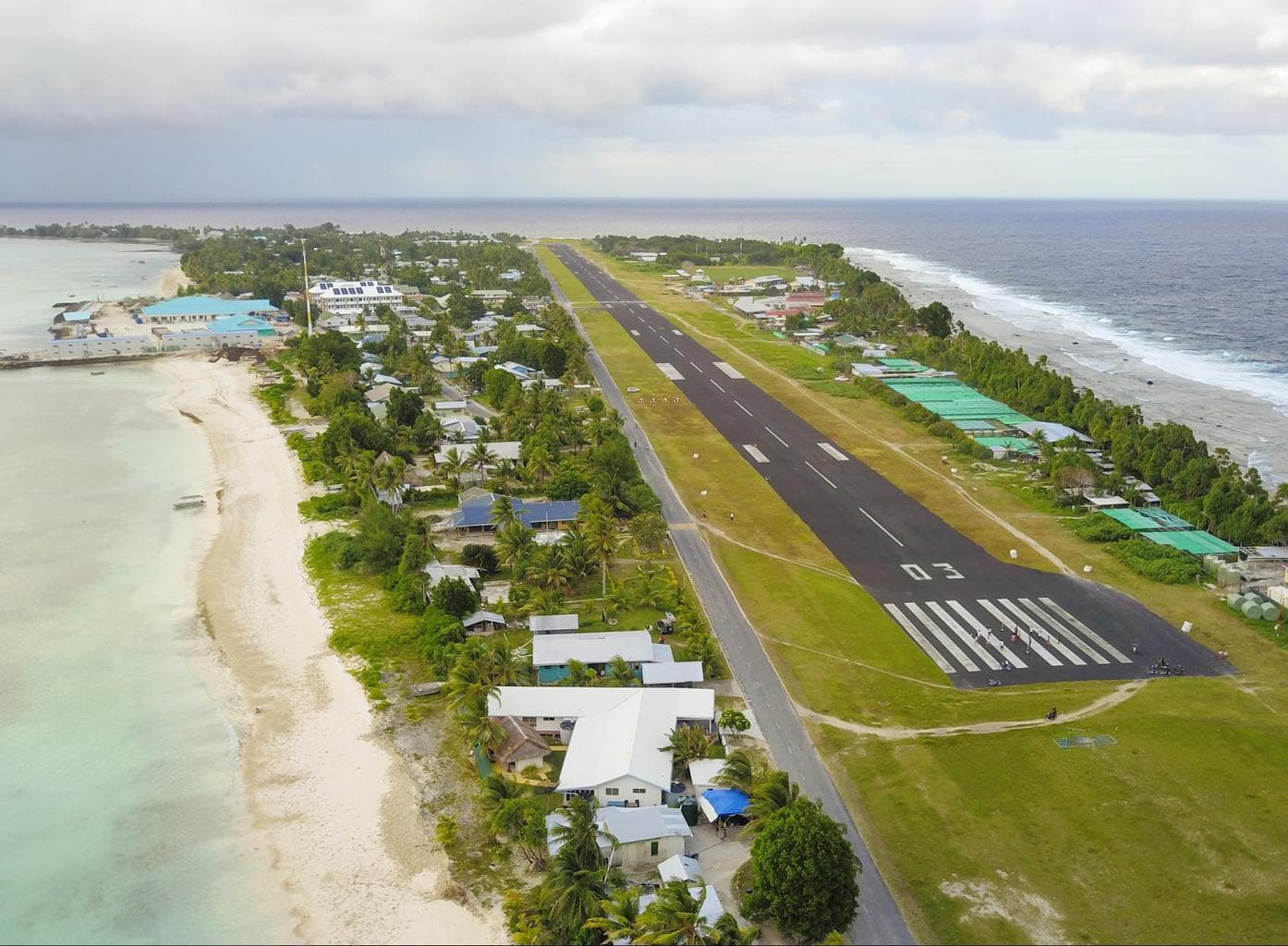 Funafuti is a home to many lodges where you can find highly affordable accommodation and restaurants serving beverages and food. Besides the local cuisine that is largely characterized by seafood especially fish, you will also find ethnic cuisines like Indian, Italian, and Chinese as well. 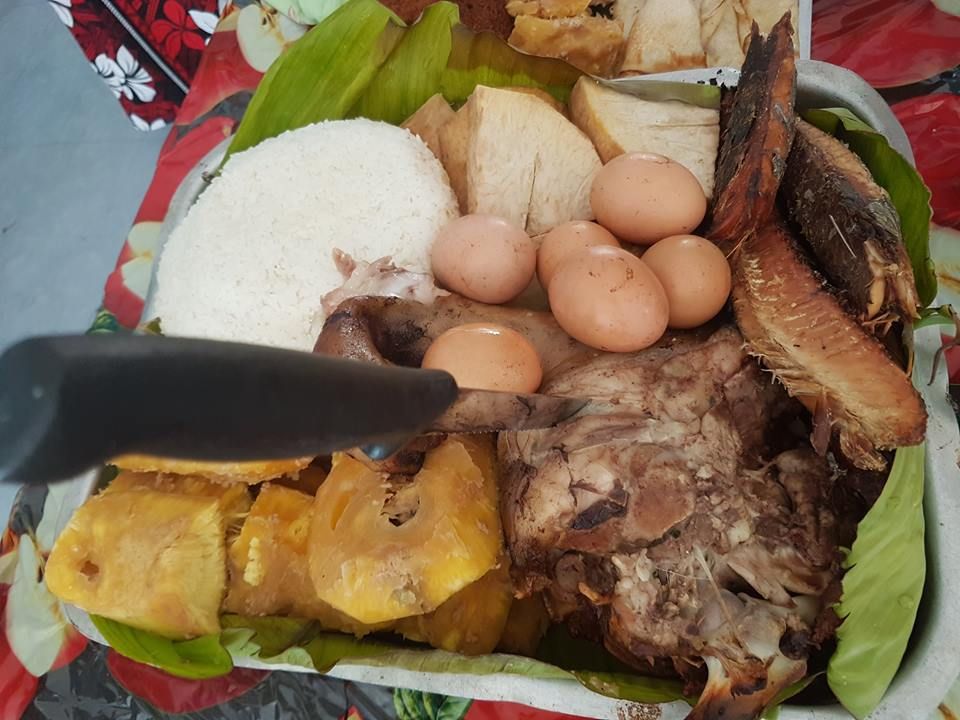