Share
The city of Melekeok is in Palau Island and was named as the country’s capital city in 2006. Believe it or not, Melekeok has a population of slightly above 250 people. As such, Melekeok is the world’s smallest capital city in terms of population. The city is highly sparsely populated and the best way to tour Melekeok is driving. Roads in the city are in good condition and the city has very light traffic. Being quite small, Melekeok is one of the least known travel destinations but has quite a number of attractions. For starters, the Palau’s capitol complex is housed in Melekeok. This picturesque capitol houses the executive, legislative and judicial buildings of the government. Many locals regard this building to be quite controversial given its huge cost and expansive size compared to the tiny population of the country. 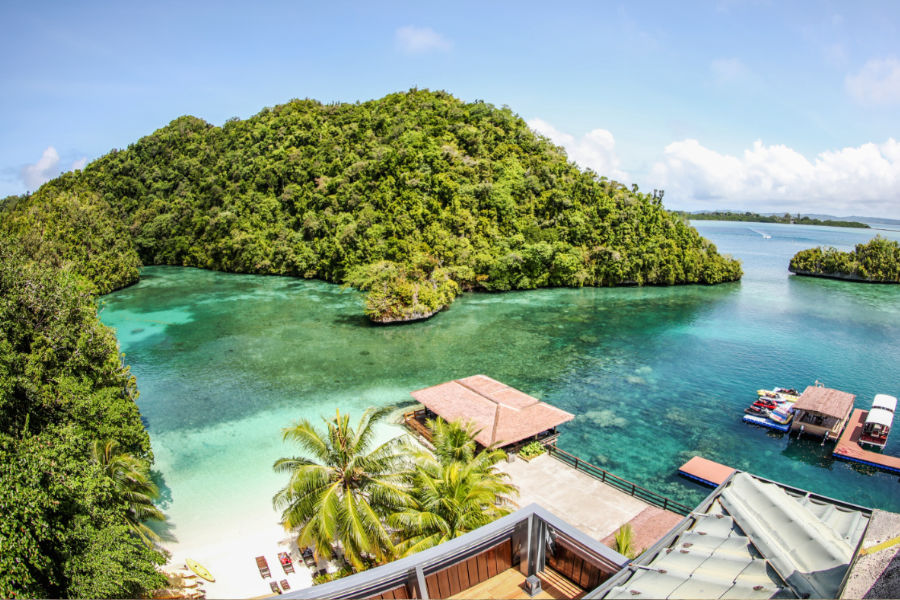 The Odalmelech is a god carved from stone in Melekeok city which attracts some tourists. Other areas worthy of travel include Meteu el Klechem in Ngermelech village, Ngermecheluch site, and a few other sites. There is nothing much to do in Melekeok and apart from the complex and capitol building itself, there are no accommodation facilities or restaurants in the city. The locals speak English and you shouldn’t expect any communication problems as such. Their secondary languages include Mandarin and Palauan. When visiting Melekeok, the two most important things to carry with you are a local map and a boat. 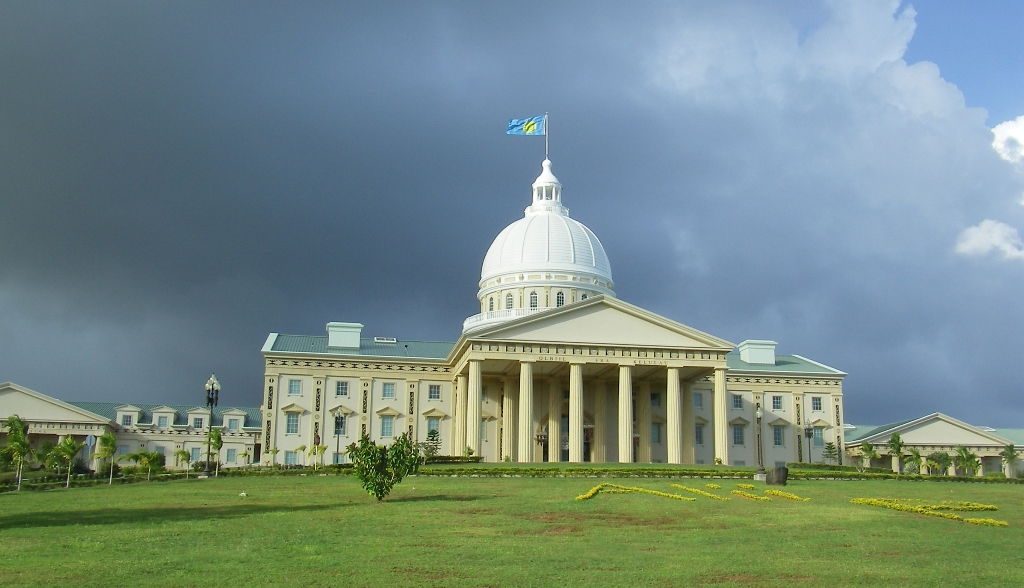 Melekeok city has for long been known as a great destination for scuba diving. Some of the most popular diving spots have high current and sharks. From the city, visitors can also organize tours to various World War II battles in the country. Visitors have said to travel to these sites now and then and experience a different holiday experience at any time. The city is also surrounded by jellyfish lakes which contain jellyfishes. Most visitors go to these lakes for snorkeling as the authority doesn’t permit scuba diving and it’s not necessary either. The Palau Jellyfish Lake has been recognized as one of the natural sciences and phenomena mysteries. 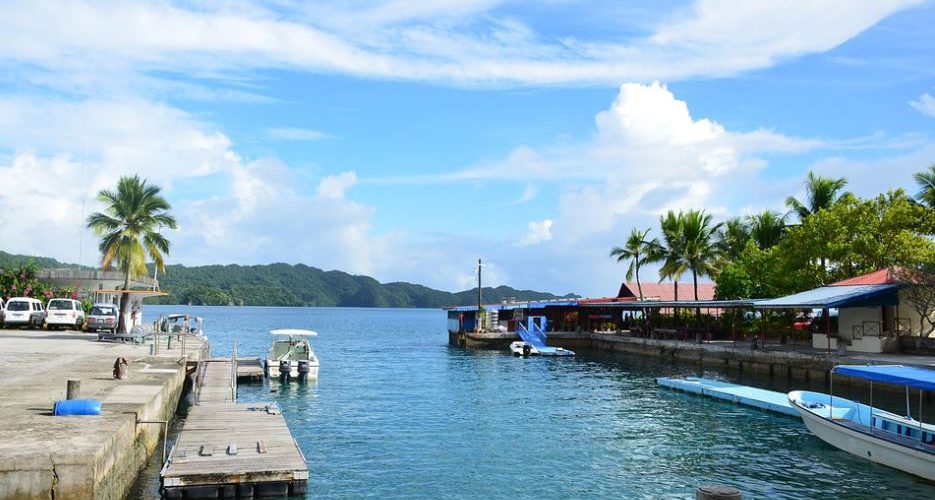 Being a city on a remote island, Melekeok largely relies on tourism for its economic growth and development. As such, travel costs are extremely high and not a very suitable destination for budget travelers. Storyboards are the main souvenirs in Melekeok that depict Palauan legends and myths. You can find almost everything to eat in Melekeok as there are people from different communities such as the Philippines, Japan, the USA, and Taiwan. Melekeok and the entire country of Palau are known to be one of the safest countries that tourists can visit. 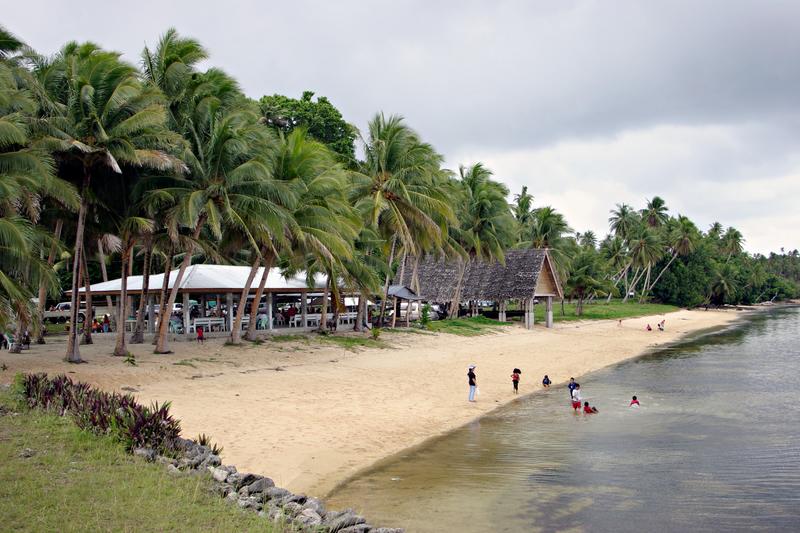 Tourists can walk in Melekeok at night without having to fear. However, travelers are as usual advised not to take advantage of this and neglect their safety. The use of common sense is important. Also, while diving, divers are advised to watch out for saltwater crocodiles that are quite common in Melekeok, and cases of crocodile attacks have been reported. 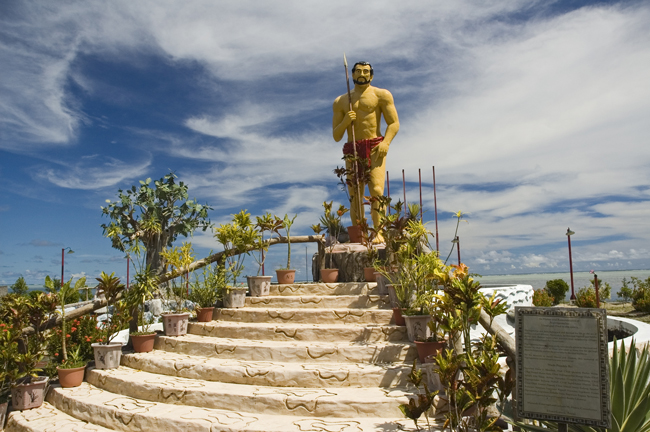