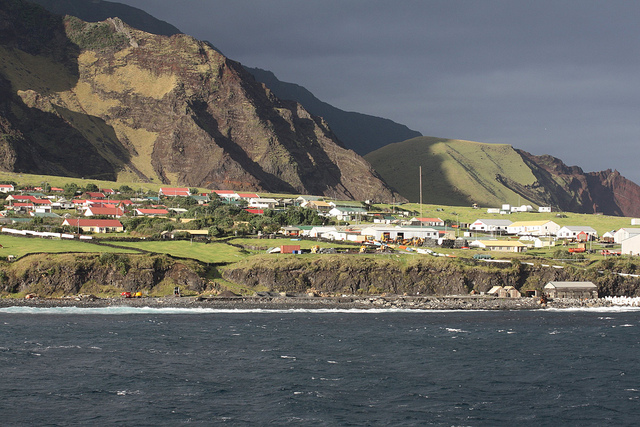 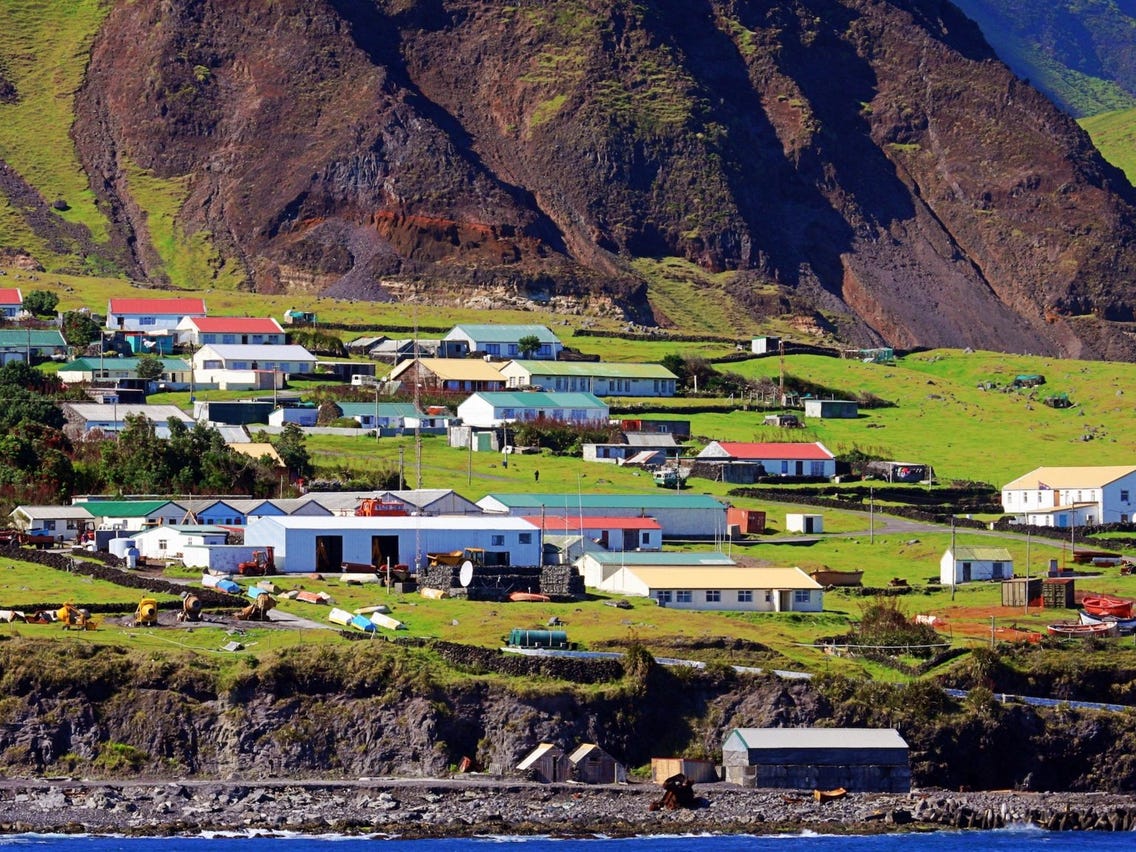 Just like you would expect in a typical island, apart from water activities, there is not so much to see in Edinburgh of the Seven Seas. However, there are organized fishing excursions, climbs, golf and walks for visitors. You can also decide to organize a trip from Edinburgh of the Seven Seas to one of the inaccessible islands. Despite being said to be uninhabited and inaccessible, there are still some organized visits to these islands which are always quite interesting but you must have a local guide to escort you. Since the island has no permanent settlements, visitors are required to carry along their drinks and food. 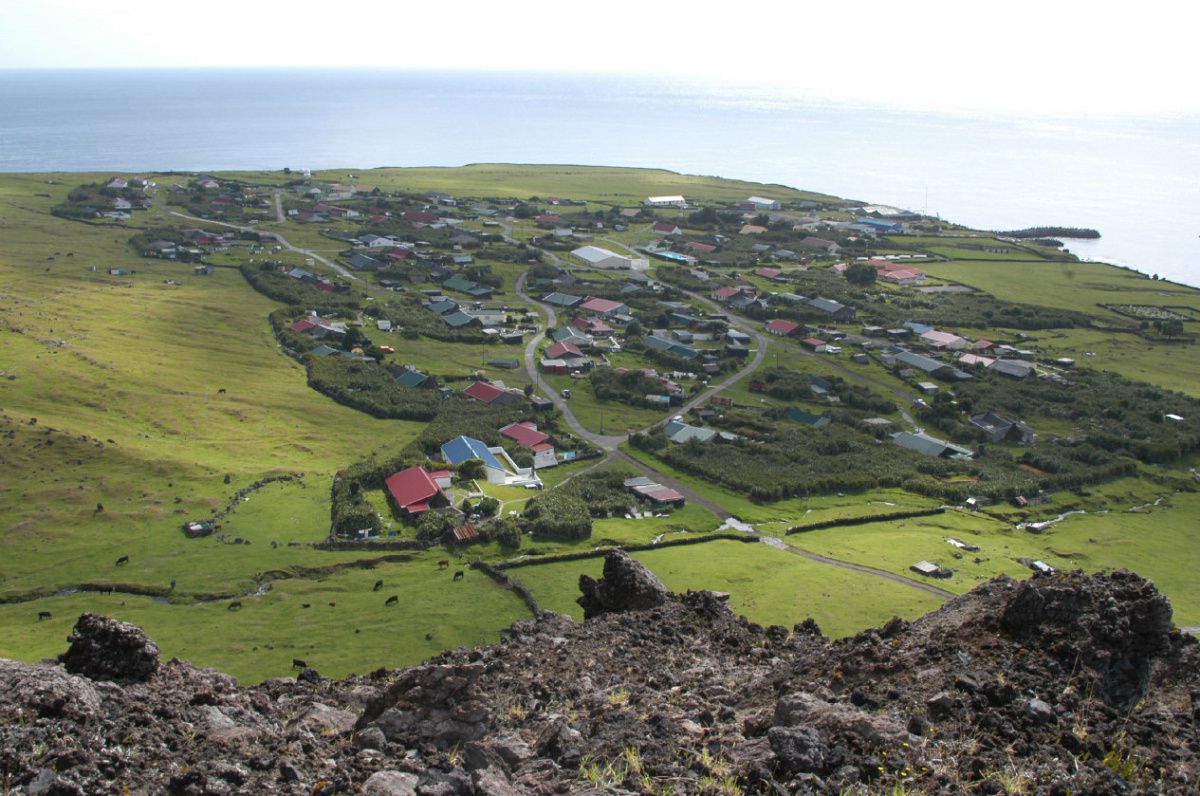