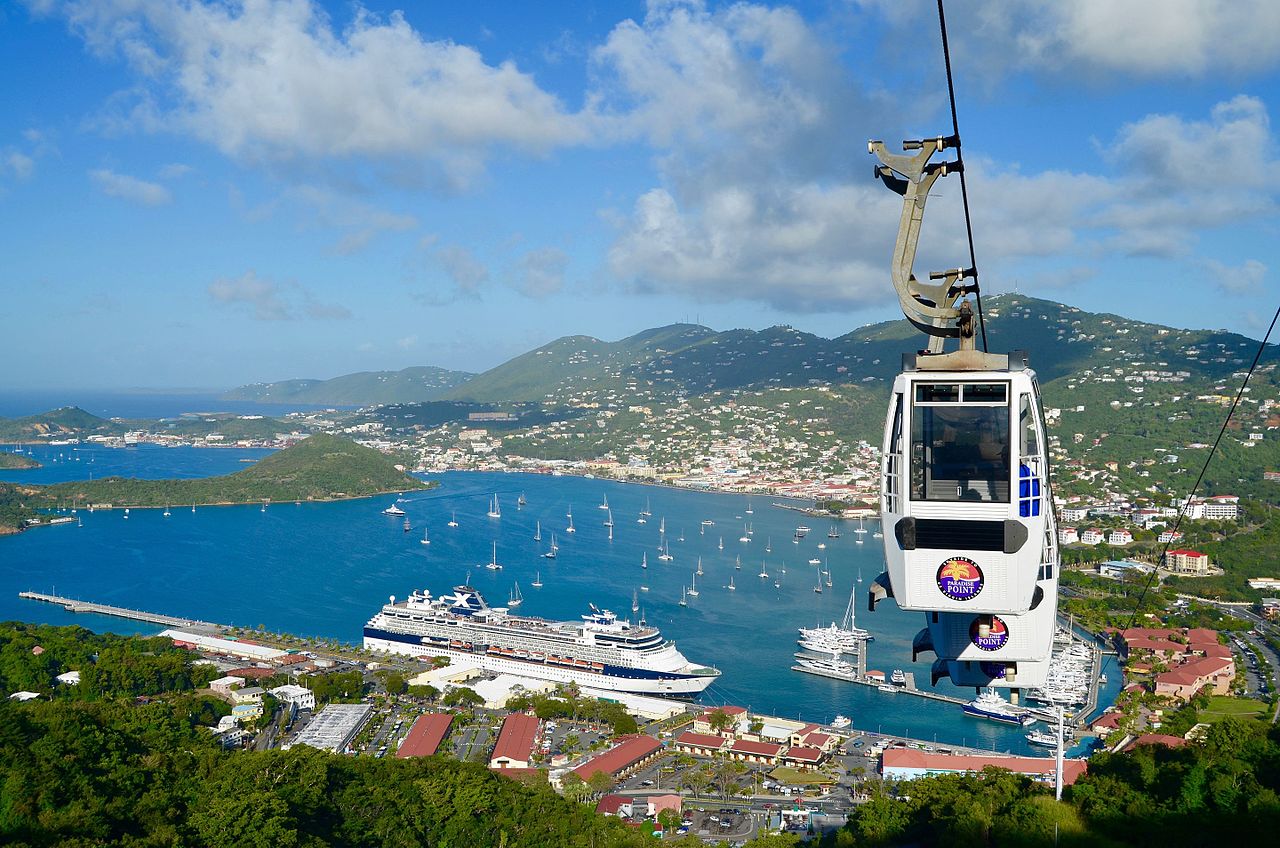 Charlotte Amalie is a major cultural center as well which gives it a significant importance to the many visitors who come to the Virgin Islands for a vacation. There are many historical buildings and one of the world’s oldest synagogues has Charlotte Amalie as its home. Besides the numerous cruise ships that dock here, the area is also a major crossing spot for ferries on their journey to Saint Thomas, Puerto Rico, and the British Virgin Islands. Generally, the tropical climate featured at Charlotte Amalie is very pleasant and one of the many reasons why most visitors will not think twice about planning a holiday vacation to this destination. 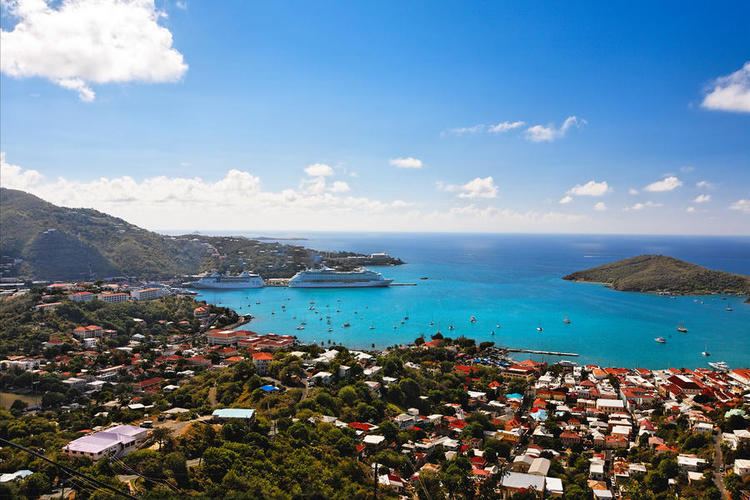 The typical weather is humid and relatively warm and since water is nearby, there is always a cool sea breeze that sweeps over the area during the hot season. However, you should also be careful about hurricanes which are possible in the region especially between the months of August and October. All in all, the area is quite safe, and unless advised otherwise, making Charlotte Amalie your next vacation spot would be a great idea. 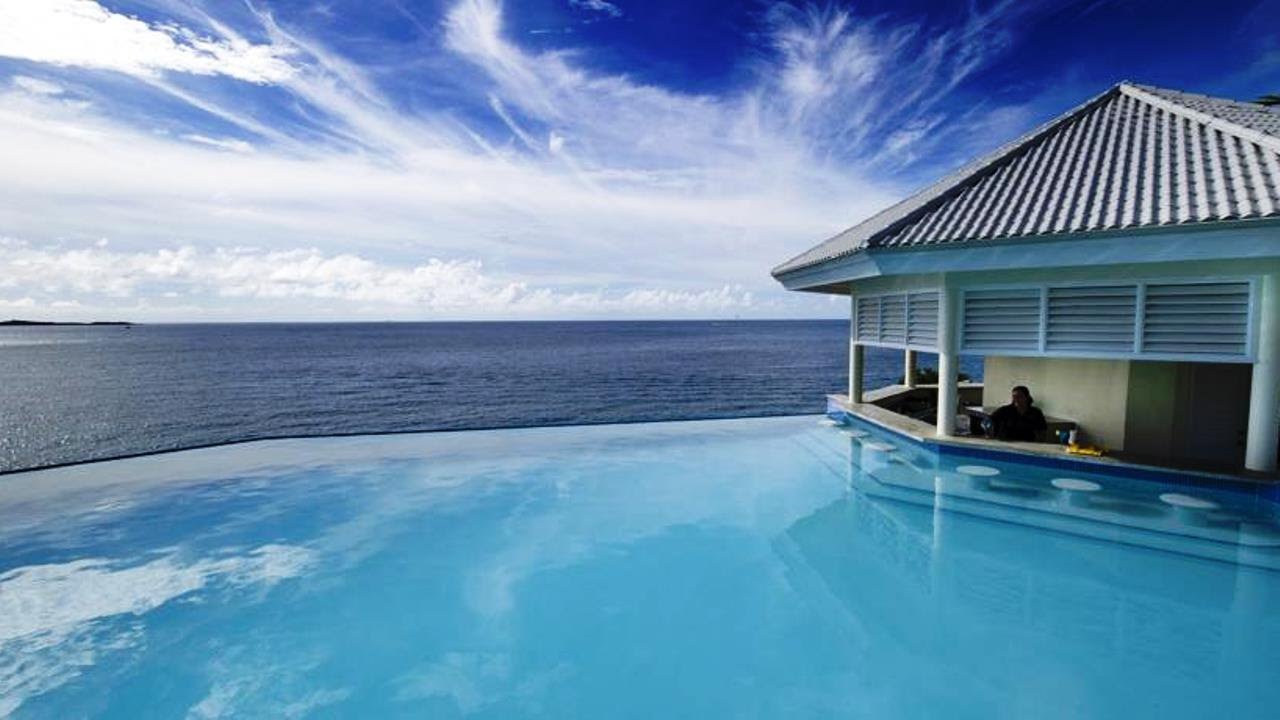 Charlotte Amalie offers quite a lot in terms of sights and activities making it one of the leading tourism destinations in the Western Hemisphere. The area is highly influenced by the Danish colonialists who occupied the Virgin Islands a couple of centuries ago. Most of the houses bear red roofs that are amazingly colorful and when complemented by the local green environment, there is an awesome and inviting match. 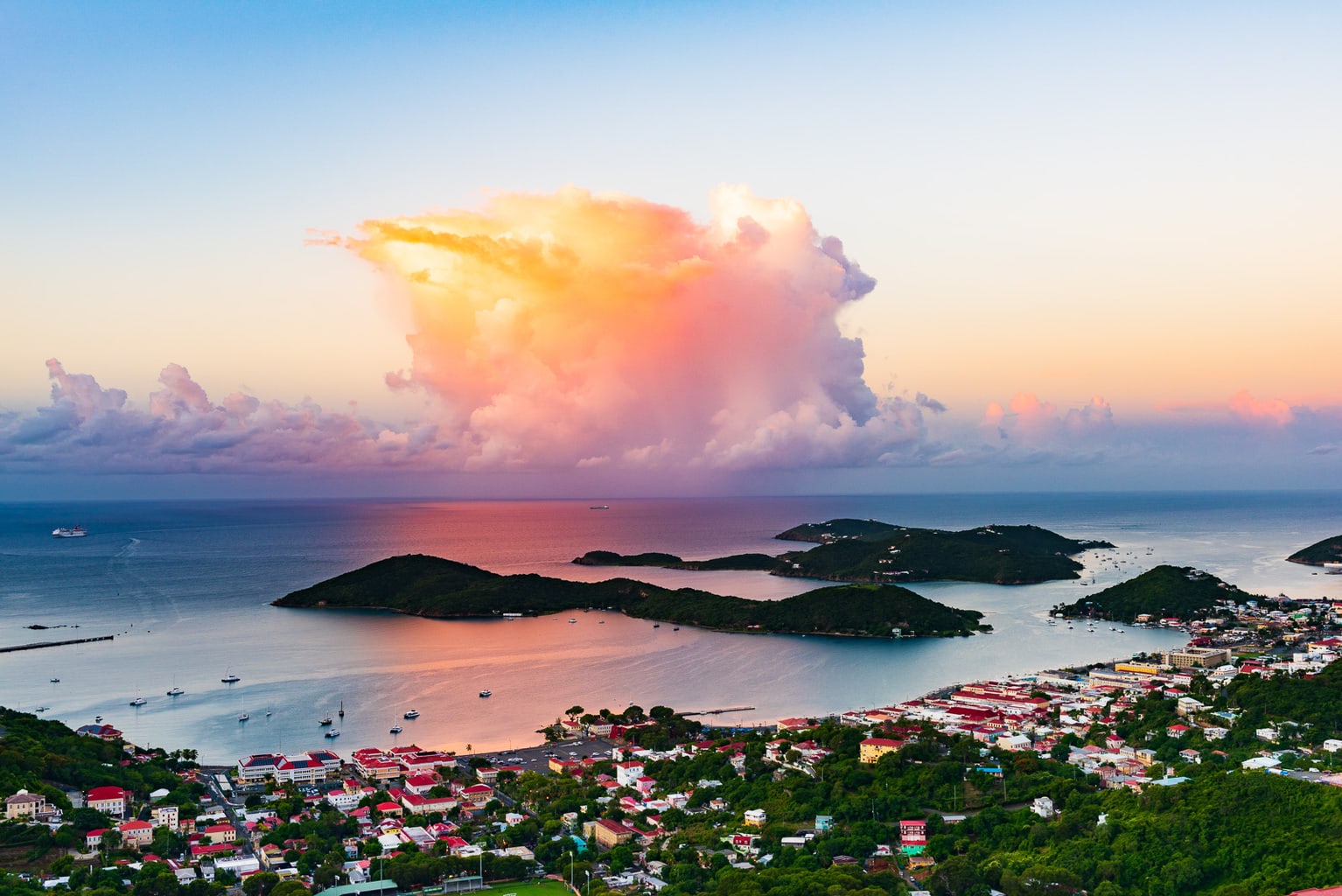 The famous Emancipation Gardens Park is always a beehive of activities especially when locals are celebrating Carnival. You will also find a small but very nice harbor where you can decide to take a ferry and sail to the neighboring British and Virgin Islands. With the town being tax-free, there is no doubt that shopping is always a great thing to engage in as most items are considerably cheap.

Fort Christian in Charlotte Amalie is the oldest and most famous colonial/ historical building at the Virgin Islands. Dating back to early 1666, its typical, bright red bricks make the building quite attractive. Over time, this fort has served as a jail, bastion, and Lutheran church and was one time the official residence for Charlotte Amalie governor. However, just like most of the Caribbean Forts, Fort Christian serves as a local museum with interesting exhibits and historical items.
What inspires you to travel 2013-08-16
+Jugoslav Spasevski
Share
Previous Chisinau, Moldova
Next Cockburn town, Turks and Caicos Islands