Share
Located on the southern coast of the United Kingdom, Cardiff serves as the administrative capital of Wales. The city was originally known for its industrial activities but with the recent modernization, the city has experienced a dramatic change and its one of the liveliest places in the UK. Its interesting Welsh culture and historical aspect are the two main factors contributing to the city’s popularity as a hot tourism destination in Europe. Summer in Cardiff is characterized by awesome festivals which makes this the best time to plan a trip to Cardiff. 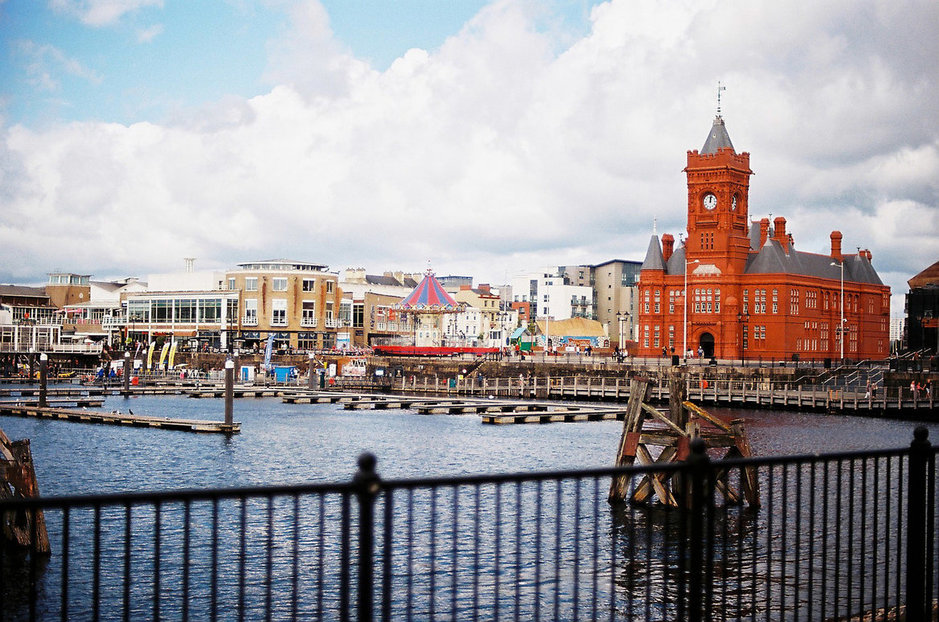 The city has undergone tremendous developments for the past decade transforming Cardiff to one of the hottest and most popular shopping cities in the UK. Still, the Cardiff also boasts as a green destination as characterized by the awesome Bute Park sitting right at the heart of this city. In addition, it also enjoys a good reputation as the city of castles which is complemented by the 5 great castles that surround Cardiff. The population of the city is slightly below 500, 000 and locals are extremely hospitable and friendly. 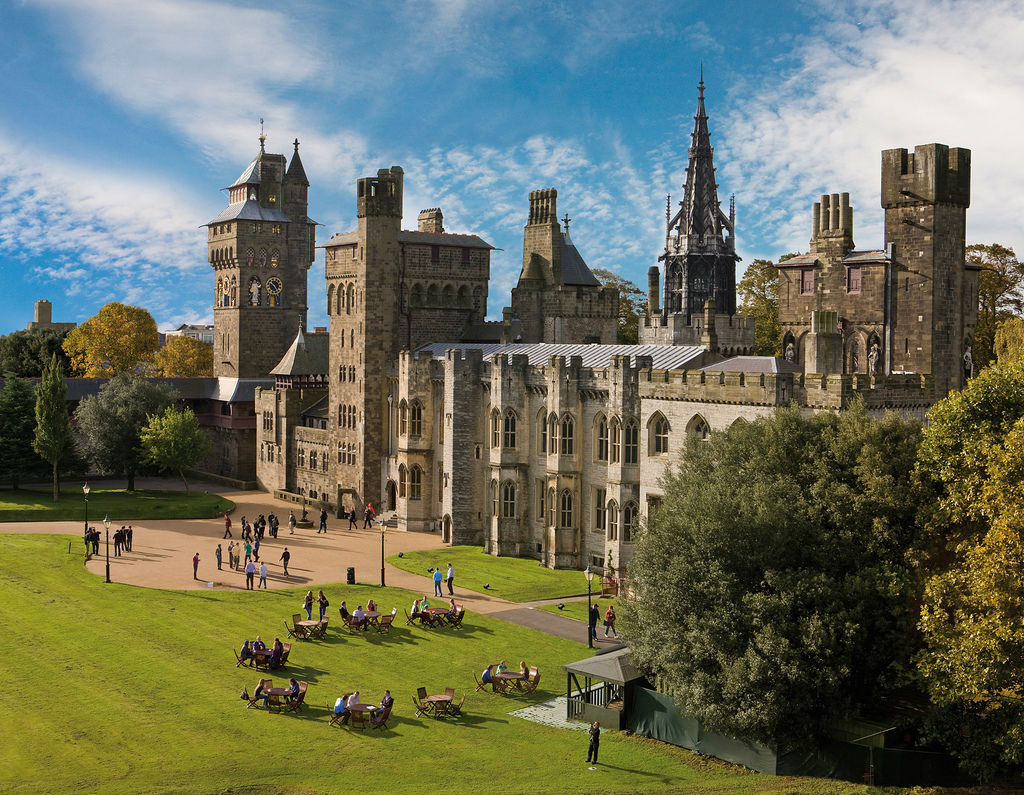 The city is generally flat which has made Cardiff a major port city for coal transportation. The flatness of Cardiff has also made it famous for biking and most locals opt cycling to work especially to escape the heavy traffic. The Cardiff Castle is one of the major landmarks in Cardiff which remains as one of the major attractions in the city. While the castle is not as overwhelming as such, its unique craftsmanship makes it a must-visit spot. 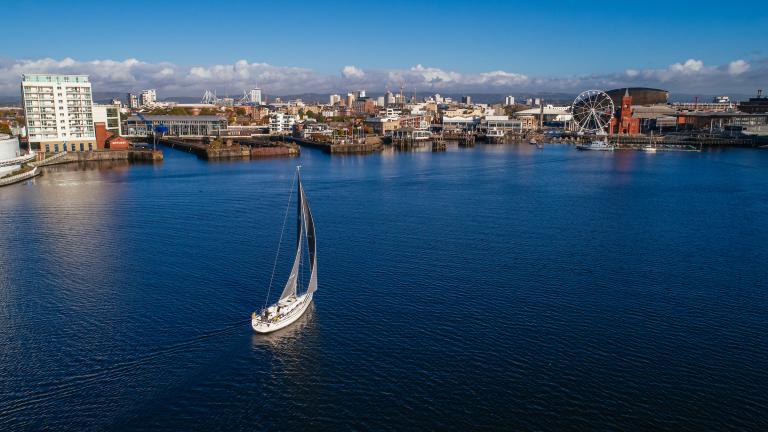 The Millennium Stadium in Cardiff sits 74, 200, and has a reputation for hosting major sports in the city such as the Rugby World Cup in 1999. Its unique aspect is its retractable roof and any real sports lover will not think twice about visiting the stadium. The outstanding Wales Millennium Centre is a representation of modern-day architecture and hosts operas and dances around the year. The Senedd is the National Assembly of Wales and you can visit the building for a tour or just to see a public debate of the legislators taking place. Other attractions of interest include the Norwegian Church, Cardiff Bay Visitor Centre, Llandaff Cathedral, Beaupre Castle, and many others. 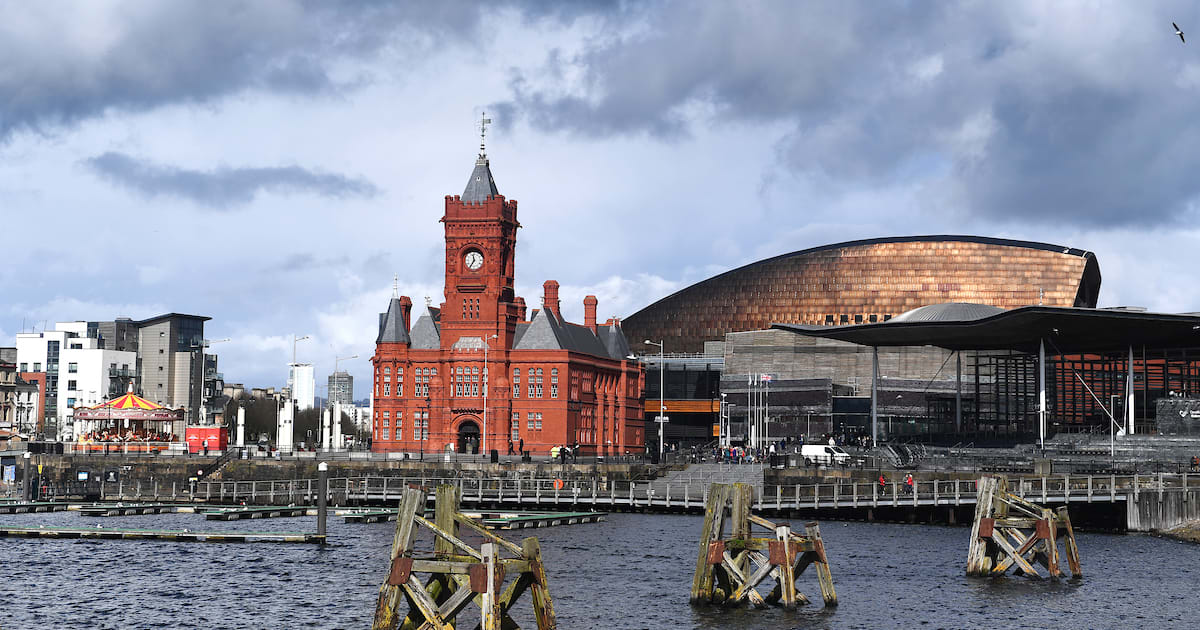 Cardiff also houses numerous art galleries and Museums like the St Fagans National History Museum which has been named as the top tourist attraction by a local magazine. The National Museum Cardiff has excellent collections of geological exhibits and painting works from local artists. Relaxing at the famous Bute Park of castle grounds will give you an awesome experience as you escape the hectic life in the city. The Cardiff Bay is also worth a visit thanks to its superb cafes, bars and restaurants and it is a nice place to spend a lovely afternoon. Barry Island also has an amusement park where you can have some fun rides. The Welsh National Park of Brecon Beacons is among the most visited areas in Cardiff also. 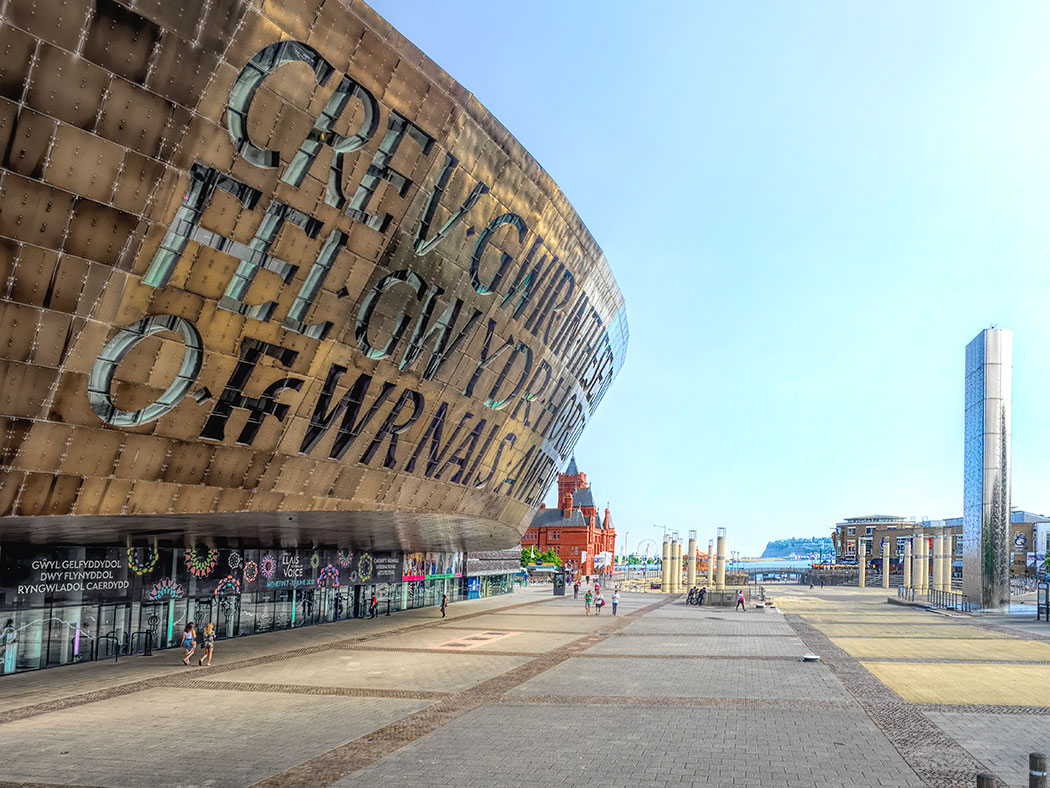