Share
Situated on River Taedong, Pyongyang is the largest city in North Korea and its administrative capital. The city has a population of 2.75 million inhabitants and it is one of the most visited cities in the country. The city has a rich tourism potential starting with the popular bronze statues of Kim Jong II and Kim Sung II right at the heart of the city. 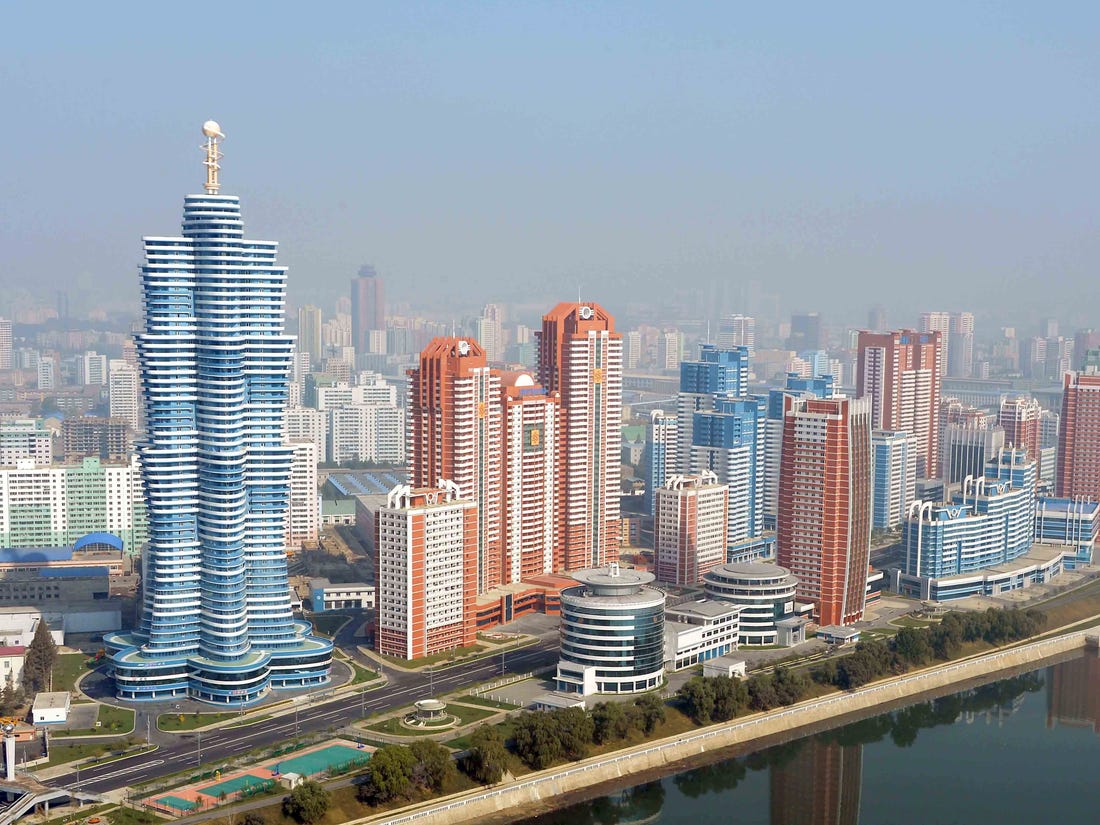 The colossal display depicted by these statues will catch your attention the moment you land in Pyongyang and foreigners are required to show a lot of respect for the monument and take it seriously. When laying flowers at the statue, one is required to wear a formal dress even though it isn’t as strict as such. 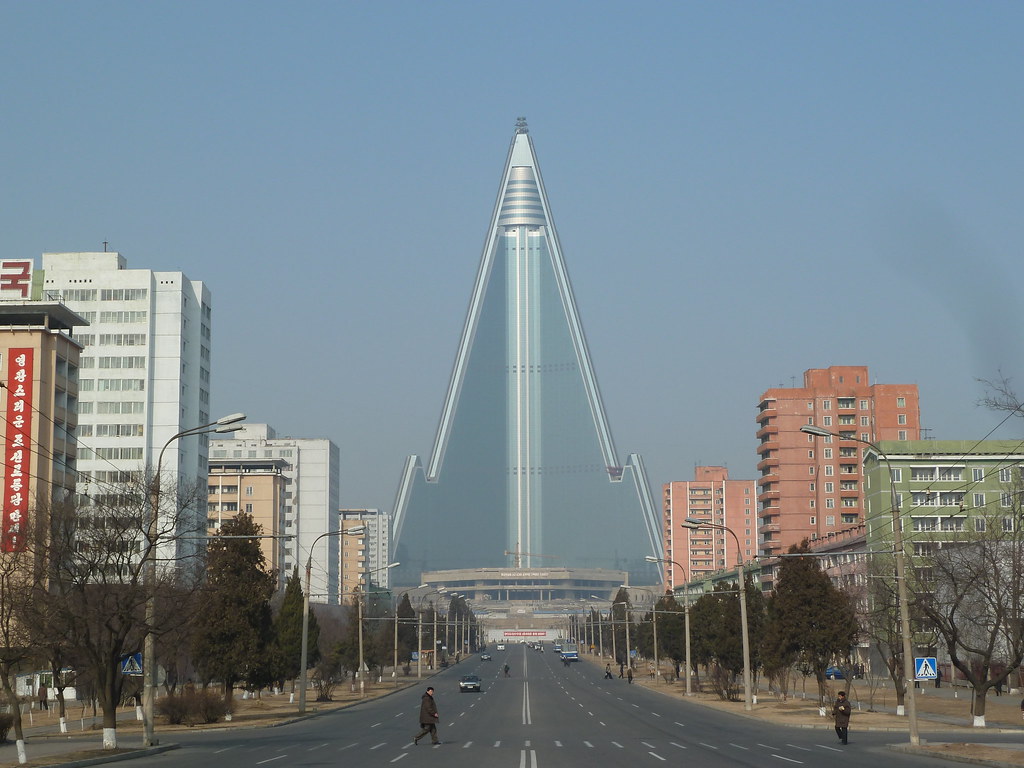 The Pyongyang Metro system has a depth of 110 meters and has is known to be the deepest worldwide and tourists will visit the place to see the stations. The Juche Tower is a monument with a height of 170 meters and a trip to its top is always awesome and enjoyable. The biggest children’s Palace in North Korea is located in Pyongyang city and this is a place where children spend their free time practicing their special skills and arts. 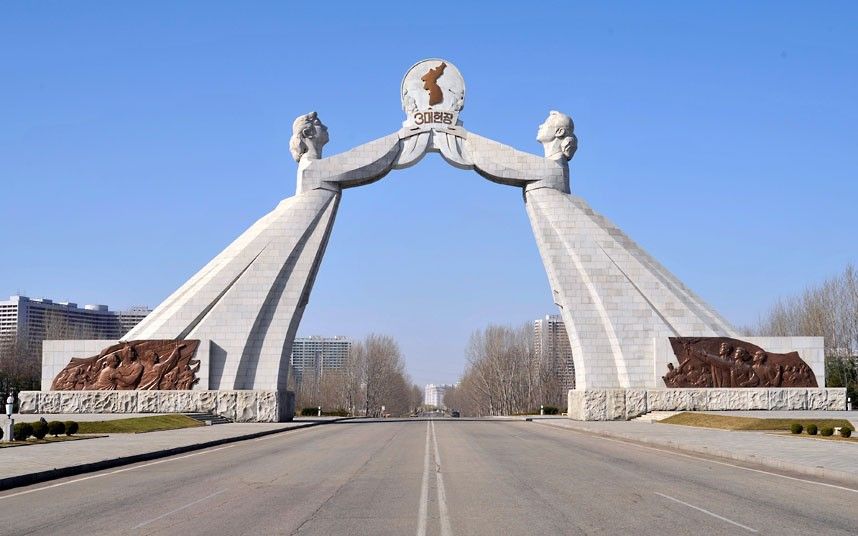 It has a ballet, gymnastics, rhythmic dance, musical instruments, singing, basketball, calligraphy, embroidery and volleyball, and other things. The 150 stores Ryugyong Hotel building seems to dominate the skyline in Pyongyang with a height of more than 300 meters. The USS Pueblo was an American vessel capture by the North Korean army and it’s displayed in Pyongyang city.
The stamp shop has some of the beautifully designed postage stamps and you can buy souvenirs here as well as postcards. The Arirang Mass Games refer to one of the largest performances on earth that features more than 100, 000 performers. The Arch of Triumph is a commemoration of the country’s liberation from Japanese dominance. 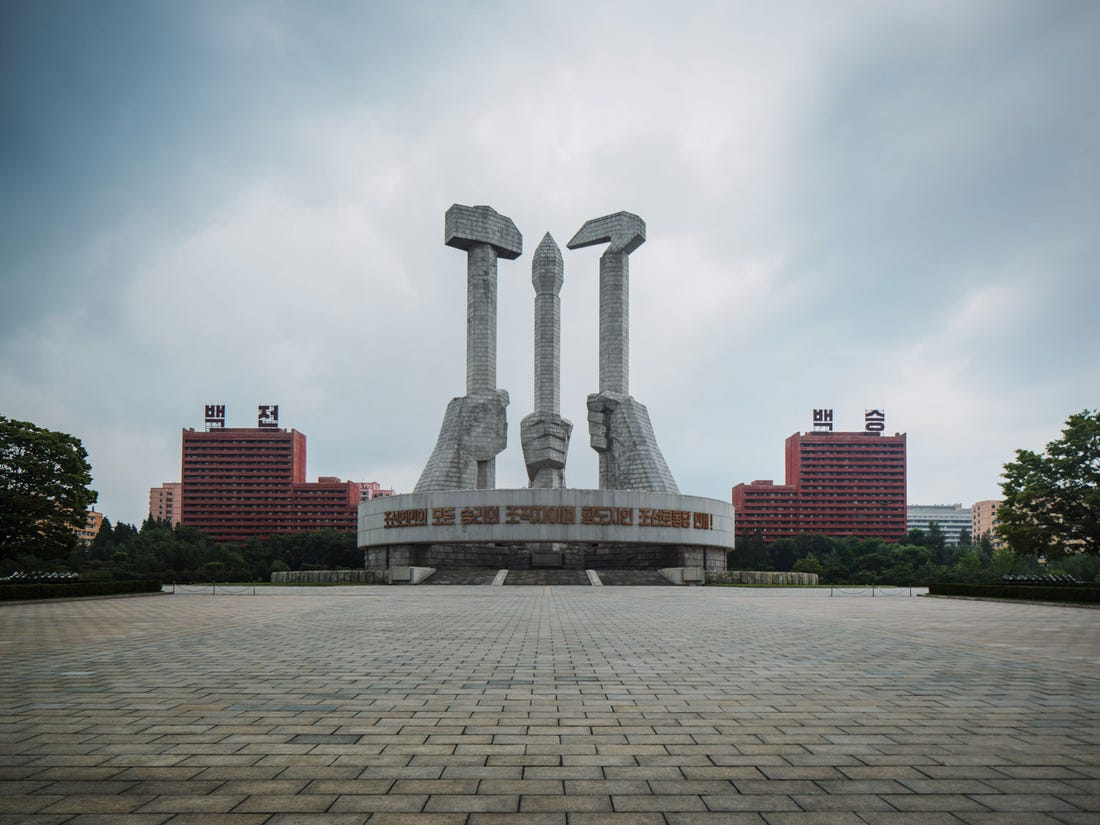 The Korean museum in the city has some captured weaponry, tanks, and warplanes most of which belong to the U.S. Kaeson Funfair is an amusement park in Pyongyang which you can visit to enjoy some of the most exciting rides. Then there is the Chollima Statue which is a reflection of the innovative people of Korea. The Grand monument of the late Kim II Sung is a massive bronze statue and despite having died 15 years ago, he is still recognized as the official president of DPRK.
The North Korea Film Studio in Pyongyang is the filming spot of the country where you will find films from Japan, China, Russia, and other countries. Since foreigners are not allowed to keep wandering in the city, taking some guided city tours would be a great way to spend you’re your time in Pyongyang. 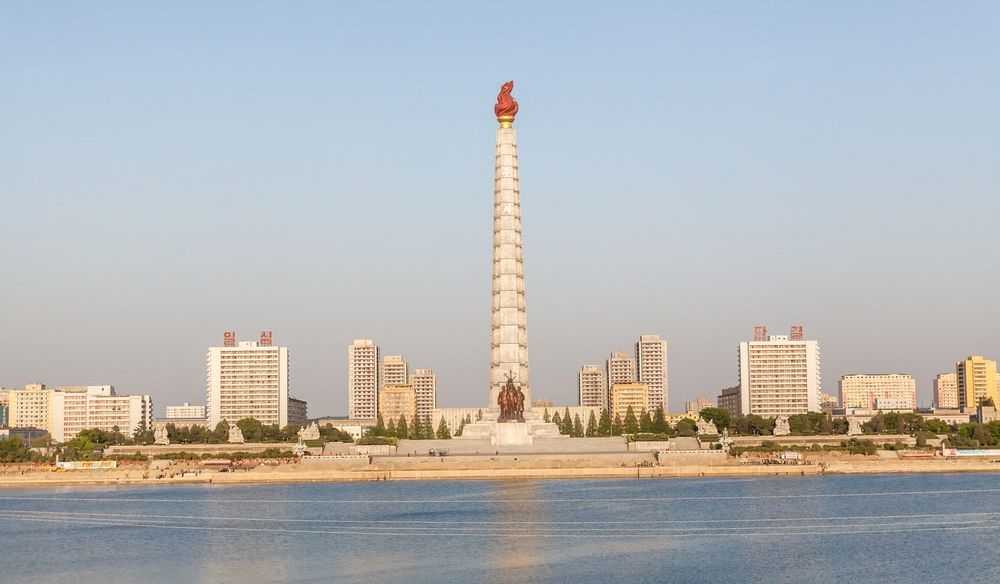 Most importantly, you need to be very careful when it comes to photography. While you can take photos of palaces and monuments, don’t try to take photos of the local people unless they permit you. Koreans are also funny people and you might find them running away as a way of admitting their failed economic system.
Featured Pinspirational Travel 2013-06-11
+Jugoslav Spasevski
Share
Previous What makes the perfect family holiday in Cornwall?
Next Belgrade, Serbia