The huge city of Belgrade in Serbia serves as the capital city. The Serbian name of Belgrade is translated to mean the ‘white city’ and the city has grown tremendously to become one of the must visit destinations in Europe. Upon setting your feet in the city, you will be awed by the wonderful architecture styles that seem to dominate this great city. With about 1.7 million inhabitants in this metropolis, the history of this city dates back around 4th century and its rich history with the Ottoman invasion makes it an exciting city to visit. Belgrade lacks the aspect of cultural diversity as there are few immigrants in to this city which is unusual with other cities in Europe. However, of late, Belgrade has been hosting a wide range of cultural events with a global aspect which has really enhanced the profile of the city as one of the cultural hotspots in Europe. 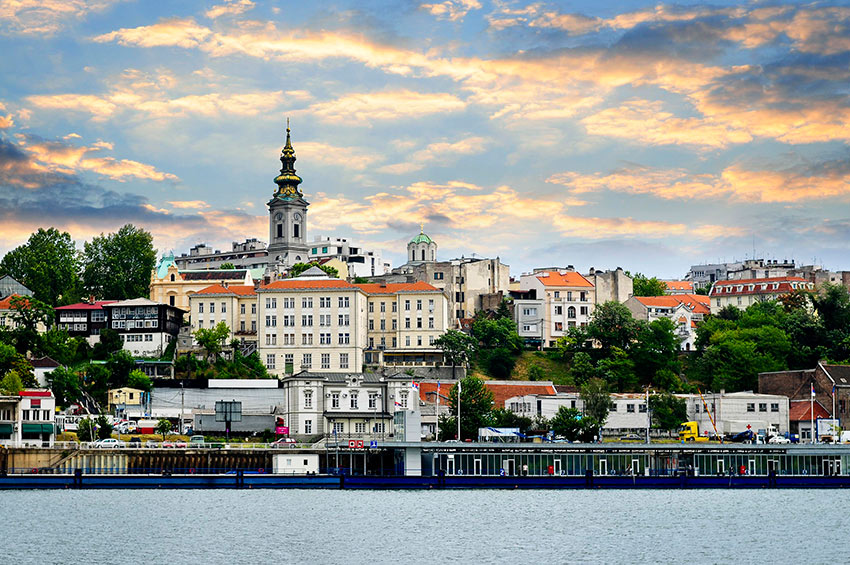 Belgrade is currently energizing its status as a Tourism hub and its great potential in this sector means that the city’s dream to become the leading global destination in Europe could be a reality. Also, the city has released a travel magazine known as the ‘White City’ which has helped in promoting Belgrade’s tourism among prospective visitors to Europe. While Belgrade is not a very big city as such there is quite a lot to see. Touring the city on foot gives visitors a chance to get a view of the local attractions. There are many museums in Belgrade but when organizing a visit, it is likely that most of the museums will be closed on Mondays and you should check if they are open. 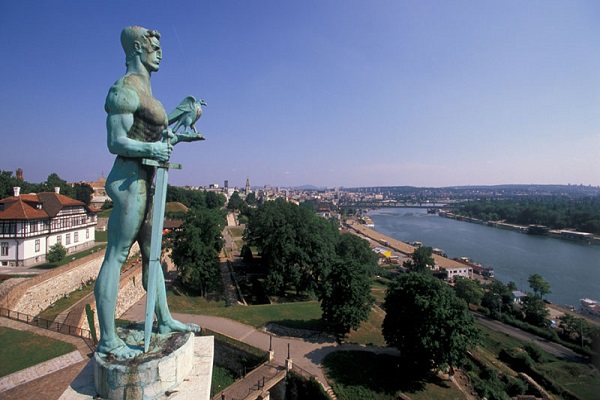 A notable attraction in Belgrade is Kalemegdan Fortress which at one time was a major military fortification in the country before being transformed to a central park with beautiful views, several cafes, a park, sports courts, observatory and a museum. Most of the attractions in Belgrade city are located along major streets such as Knez Mihailova Street, Skadarlija Street and Srpkih Vladara Street. Most travelers to Belgrade are also fascinated by the city’s Old Royal Palace, the White Palace, Republic Square, The New Palace and National Assembly of Serbia. 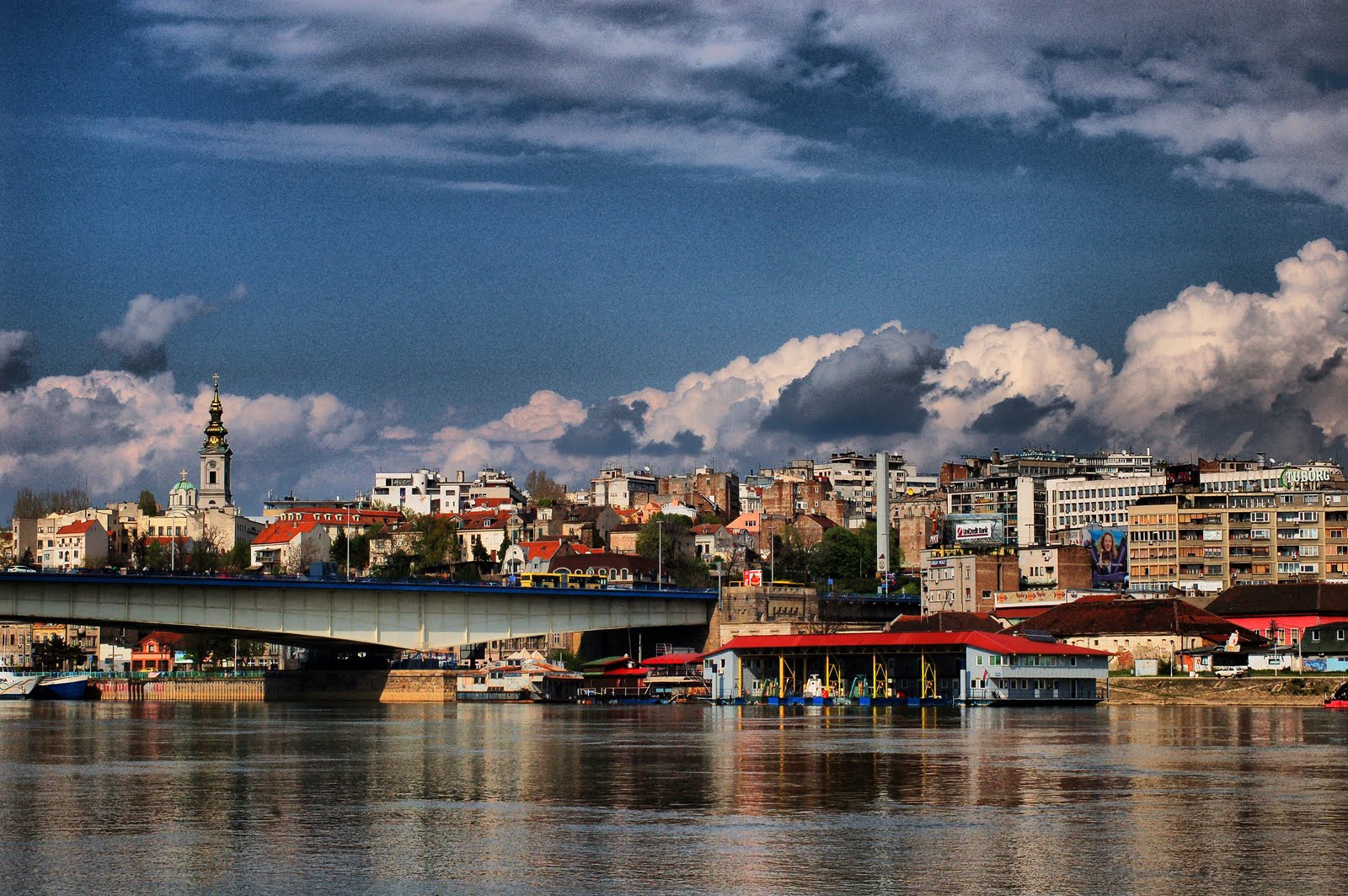 Belgrade is also a worship center as characterized by the many churches and monasteries available such as Temple of Saint Sava, Belgrade Cathedral, St. Mark’s Church, and Church Ruzica, Church of the Holy Virgin and Monastery Rakovica and so much more. Museums also make a key aspect on Belgrade’s attractions including The National Museum, Historical Museum of Serbia, Gallery of Frescoes and the Millitary Museum as well as the Aeronautical Museum. 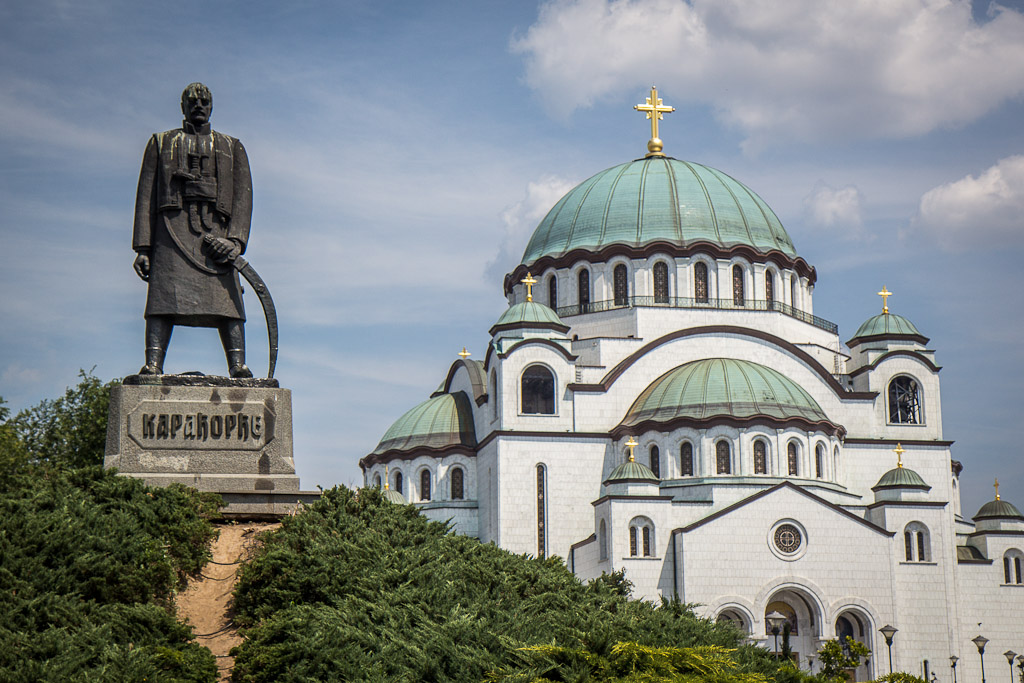 Upon your visit to Belgrade, you can opt to kill some of your time at the Adventure Park or Public Observatory where you can get panoramic observations of the entire city. The National Theatre in Belgrade is a place where locals and foreigners go to watch plays, ballet and opera at the amazing hall that is nicely decorated with great artworks and gold.
Featured Pinspirational Travel 2013-06-12
+Jugoslav Spasevski
Share

I am a passionate travel blogger and my main life goal is to travel around the world. Exploring tourist destinations has always been on my mind so I chose to study this field at the UNWE university in Sofia, Bulgaria where my major was Economy of tourism.
@travelliera
Previous Pyongyang, North Korea
Next Belmopan, Belize