Share
With a population of about 460, 000 inhabitants, Bratislava act as the administrative, economical and cultural capital of Slovakia. The Medieval styled city is a must-visit destination thanks to its pleasant streets and a wide range of historic buildings and churches. Bratislava has a great potential for tourism and there is so much to see and do here during your visit. First of all, the St. Martin’s Cathedral is an old, large church in the city. The Gothic-styled cathedral has its history dated 1204 even though it has been restored on several occasions in the following years. The tower-like church is one of the most visited places in Bratislava city.

Since the area is more or less like a cemetery, it is extremely quiet but one of the most romantic places during a typical warm night. Another Gothic church in the city is the St. Clare’s Church which also serves as a major concert hall. There are also other churches in the city all stressing on the worship and cultural attractiveness of Bratislava like the Church of Holy Savior and the Church of Annunciation. 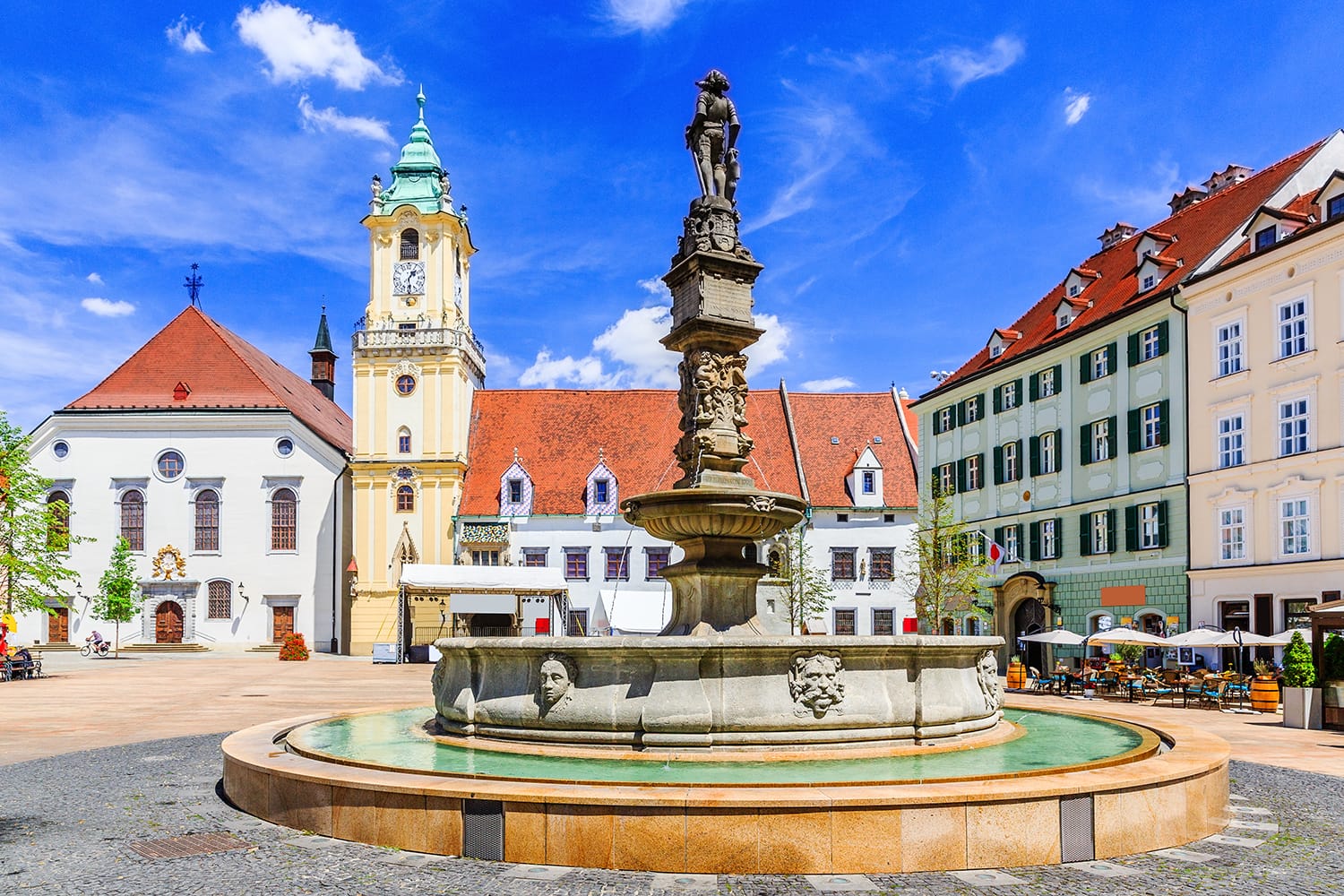 The Roland Fountain was the first fountain of its kind to be constructed in the city and King Maximilian commissioned it in 1527. The Primate’s Palace nowadays serves as the seat for Bratislava mayor. The Old Town Hall also has a museum that most visitors are quite fascinated to visit. 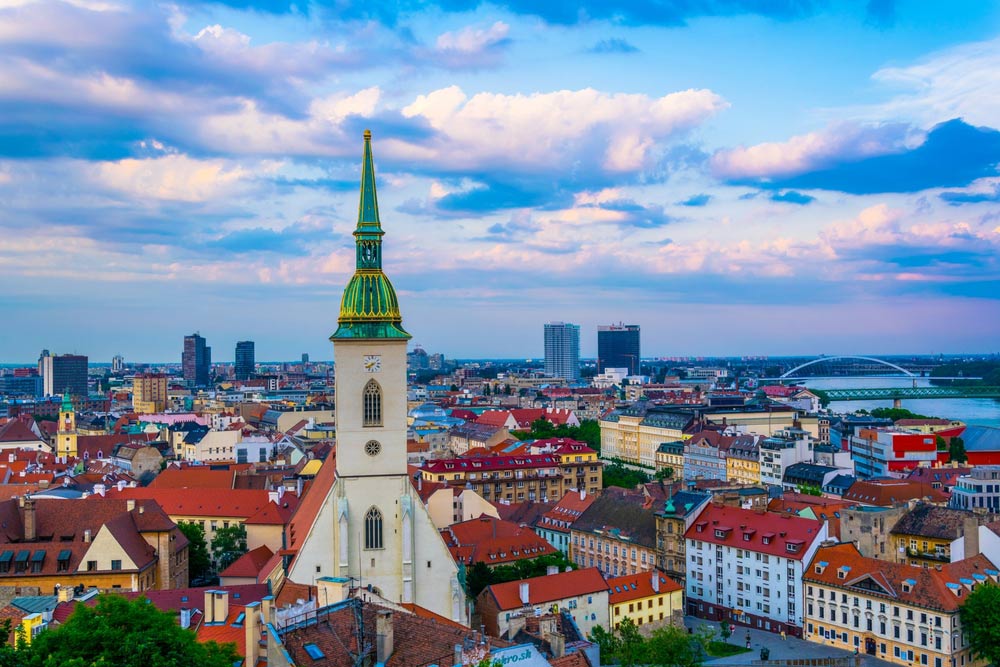 There are so many other attractions in Bratislava such as the Michael’s Gate, Laurin’s Gate, the Pharmacological Museum, Bratislava City Gallery, Slovak National Museum, Main Indoor Market, and Jewish Cemetery among others. Bratislava city has so many but small attractions that make the area a tourism haven. 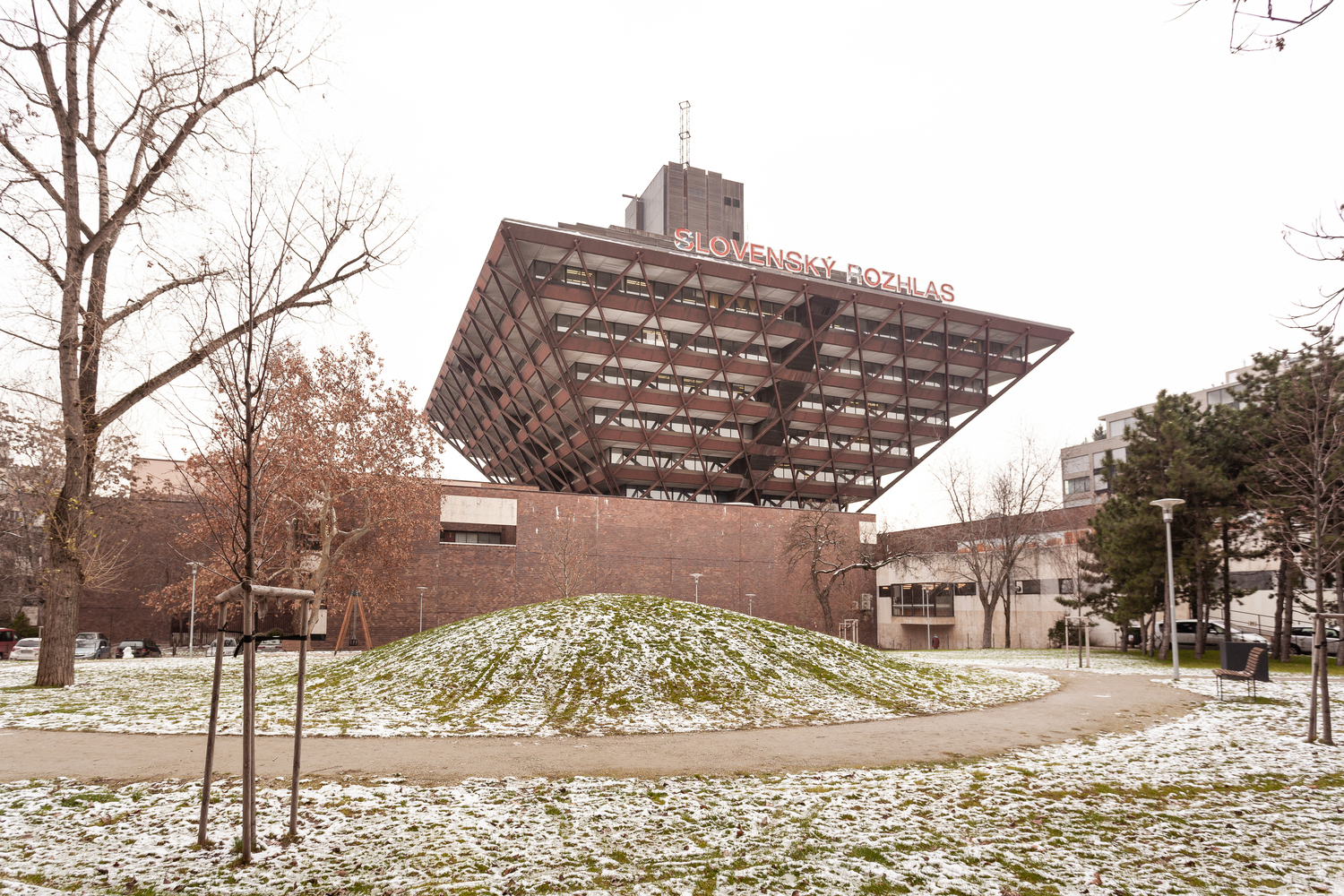 During your visit, taking an afternoon stroll wandering around the city will assure you a time well spent as you appreciate the historical charm of Bratislava. Sightseeing in Bratislava is common starting with the Slavin Memorial and Bratislava castle as well as many other restaurants, bars, and cafes scattered all over the city. The Bratislava Zoo is also a good place to visit for a nice evening walk as you have a look at the various animals like the white tigers. Comenius University has quite green Botanical gardens which offer a peaceful stroll. Bratislava also has numerous duty free items that are offered at relatively cheap prices in major shopping areas like Aupark, Polus City Center, Avion, Shopping Palace, and Eurovea. Most of the local restaurants are largely inexpensive and some very delicious local and international dishes.
Featured Pinspirational Travel 2013-06-17
+Jugoslav Spasevski
Share
Previous Bissau, Guinea Bissau
Next Brazzaville, Republic of Congo