Brazzaville is a thriving and relatively developed city in Congo which is also the capital city as well. The republic of Congo has been characterized by civil wars for the past decade which has seriously ruined most of the infrastructures in the area. As such, Brazzaville is not a safe city as such but it is also not very dangerous and a relatively good number of tourists visit this African city in any given year. The only set back is that most of the roads and facilities have been run down even though the city is undergoing a development and recovery phase. 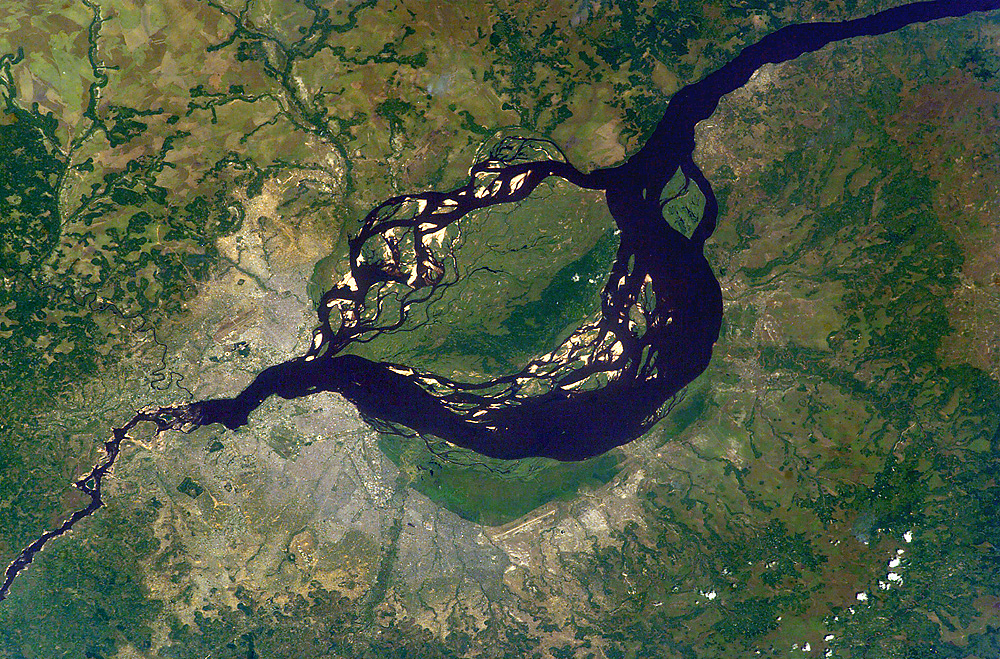 Overtime, Lebanese immigrants have made a dominating presence in the city and are responsible for the new hotels and restaurants cropping up in Brazzaville at an alarming rate. Being next to one of the major water catchment area in the world, the Congo rain forests, Brazzaville is with no doubt a hot destination in its own right. The Basilique Sainte Anne of the Congo is one of the most exciting and beautiful churches in the modern world which tourists from far and distant places come to visit. The nicely built Palais du Peuple was built in 1901 and is currently the presidential palace. Mr. Augouard constructed a catholic church in the city known as Cathedrale Sacre- Coeur which provides fantastic views to nearby downtown areas like Centreville, Kinshasga and Centreville. 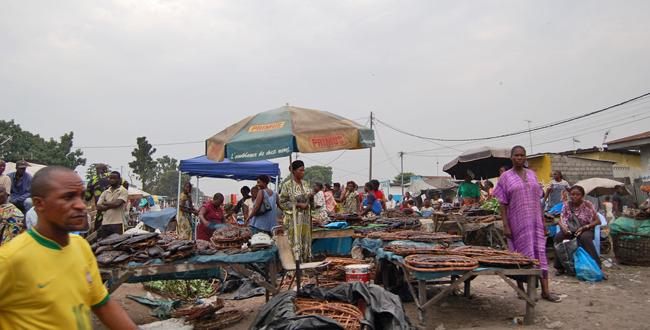 Pierre Savorgnan de Brazza Memorial was built in the good memory of the late Pierre Savorgnan. Just across the Ministry of Foreign Affairs is Le Palais des Congres. Here are still other notable attractions in Brazzaville including Le Palais du Peuple, Poto Poto painting school and Les Rapides in Djoue’. While there is a zoo in Brazzaville, the unfortunate thing is that it has no single animal today as a result of the civil war that has characterized the area over the past couple of years. 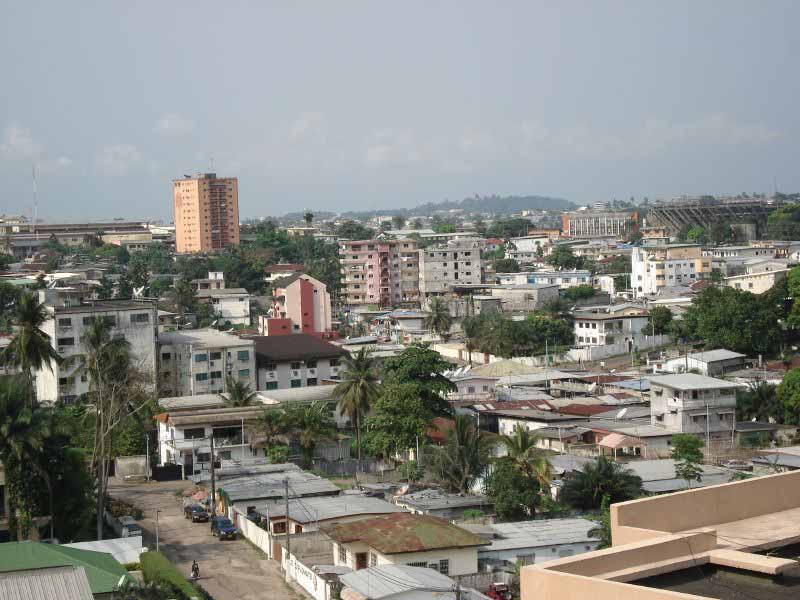 Brazzaville offers a good environment for a wide range of recreational activities. However, if you want to engage in any of the outdoor sport, you need to carry along the equipment you need like golf equipment, picnic supplies alongside the necessary attires. You can pay for sporting membership at the Tennis Club, Brazzaville Golf Club, Laico May- Maya Brazzaville Hotel, Olympic Palace Hotel, Market of Poto Poto and the Bakongo which offers a wonderful neighborhood. 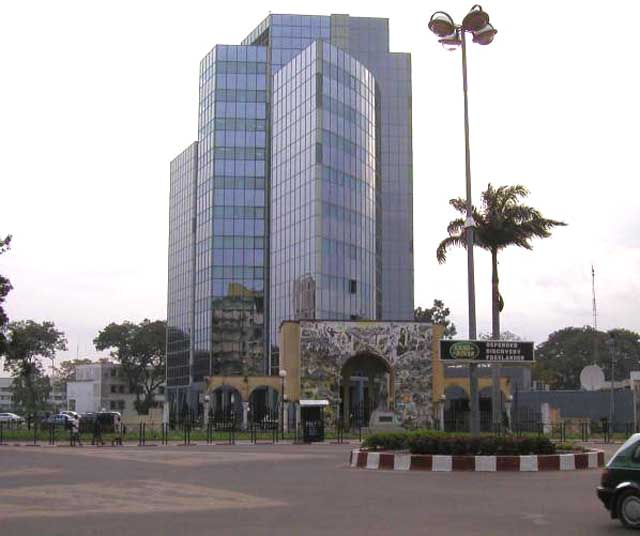 Eating places are largely available all over the city and food is relatively inexpensive in most of the restaurants and hotels. Most of the restaurants serve great pizzas and steaks especially at Nenuplar and Miami Wata. There are also some few places precisely designated for Muslim visitors such as La Mandarine which is actually a Lebanese restaurant. There are also dozens of cafes and coffee shops in Brazzaville which you can check in for snack, dinner and café. You can as well get Halal food in all the various Lebanese restaurants in the city. Shopping is also common in Brazzaville especially when you are looking for groceries and African souvenirs.
Pinspirational Travel 2013-06-18
+Jugoslav Spasevski
Share

I am a passionate travel blogger and my main life goal is to travel around the world. Exploring tourist destinations has always been on my mind so I chose to study this field at the UNWE university in Sofia, Bulgaria where my major was Economy of tourism.
@travelliera
Previous Bratislava, Slovakia
Next 5 Reasons Why Camping is Better than Staying in a Hotel