Share
Saint Kitts and Nevis have their capital at Basseterre. Getting into the city is facilitated by the Robert L Bradshaw International Airport which is the main airport in the area. Visiting cruise ships in Basseterre are common and ferry foreigner visitors into the city from other parts of the world. During the visit of a cruise ship, the area becomes a hub of touristic activities as characterized by cars for hire and taxis at the cruise ship terminals. 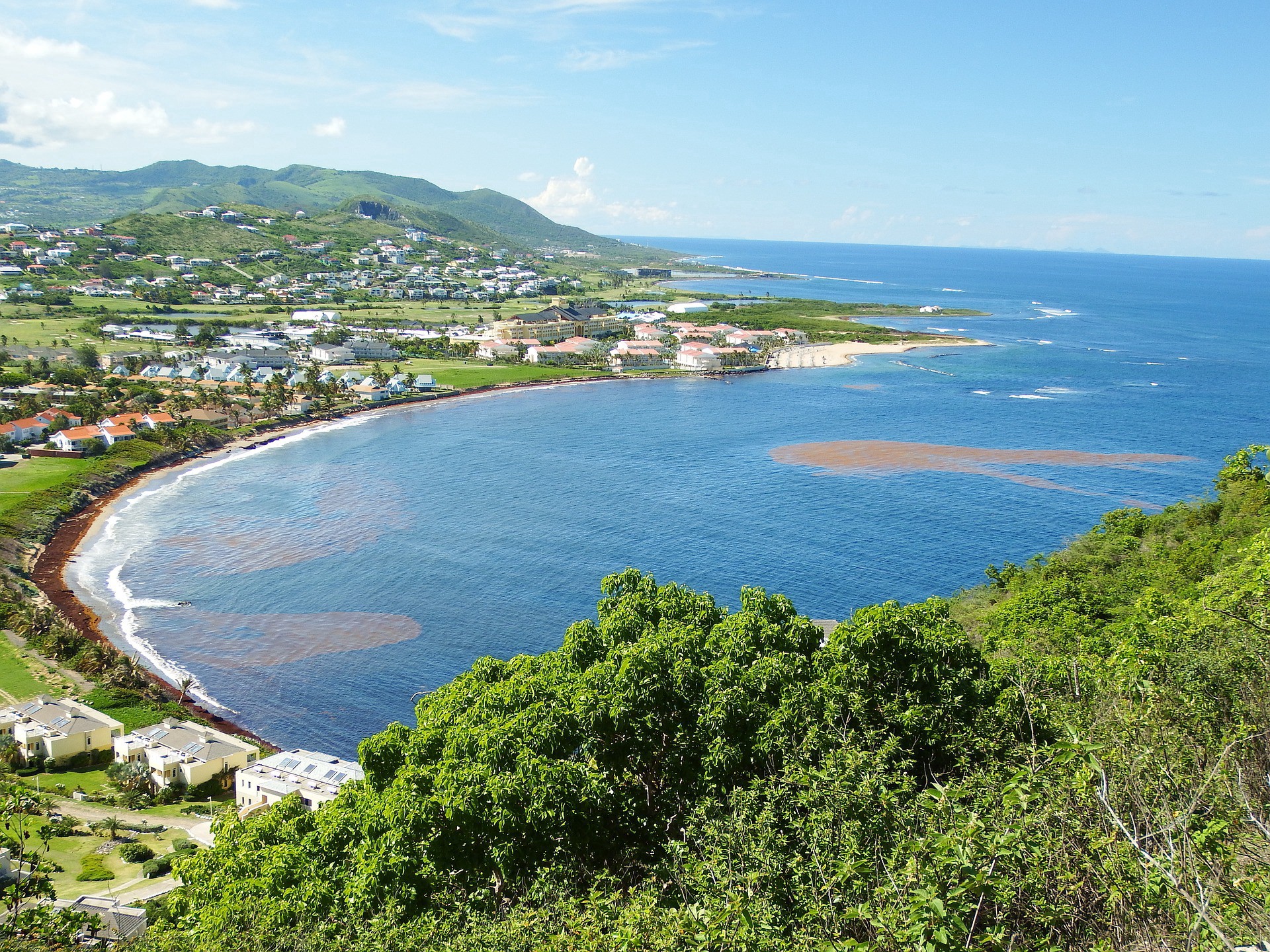 Foreign visitors are met by brokers from the nearby mall who are always willing to negotiate for an agreeable cost. Other taxis serve at key resorts and at the airport which can easily be called through phone calls. Traveling around Basseterre is best done using local bus services. 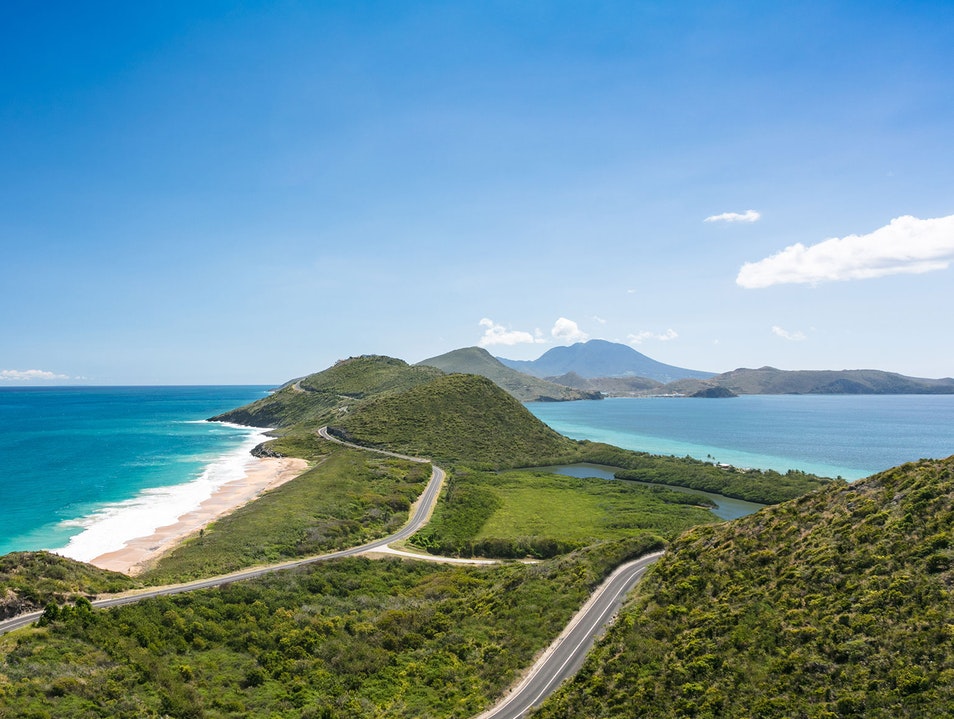 Basseterre doesn’t have many attractions and most of the tourists who come with the cruise ship are only passing by as they sail to other near destinations. All in all, some of the areas that a tourist should travel to while in Basseterre include: The Independence Square, St. George Anglican Church, The Circus, Amina Craft Market, The Cenotaph and St. Kitts Heritage Society. Other attraction areas are the Fort Thomas, the Public Market, and Queen Victoria Statue Roundabout. Biking is an enjoyable activity that tourists can get engaged in and there are several bicycle rentals in the city. 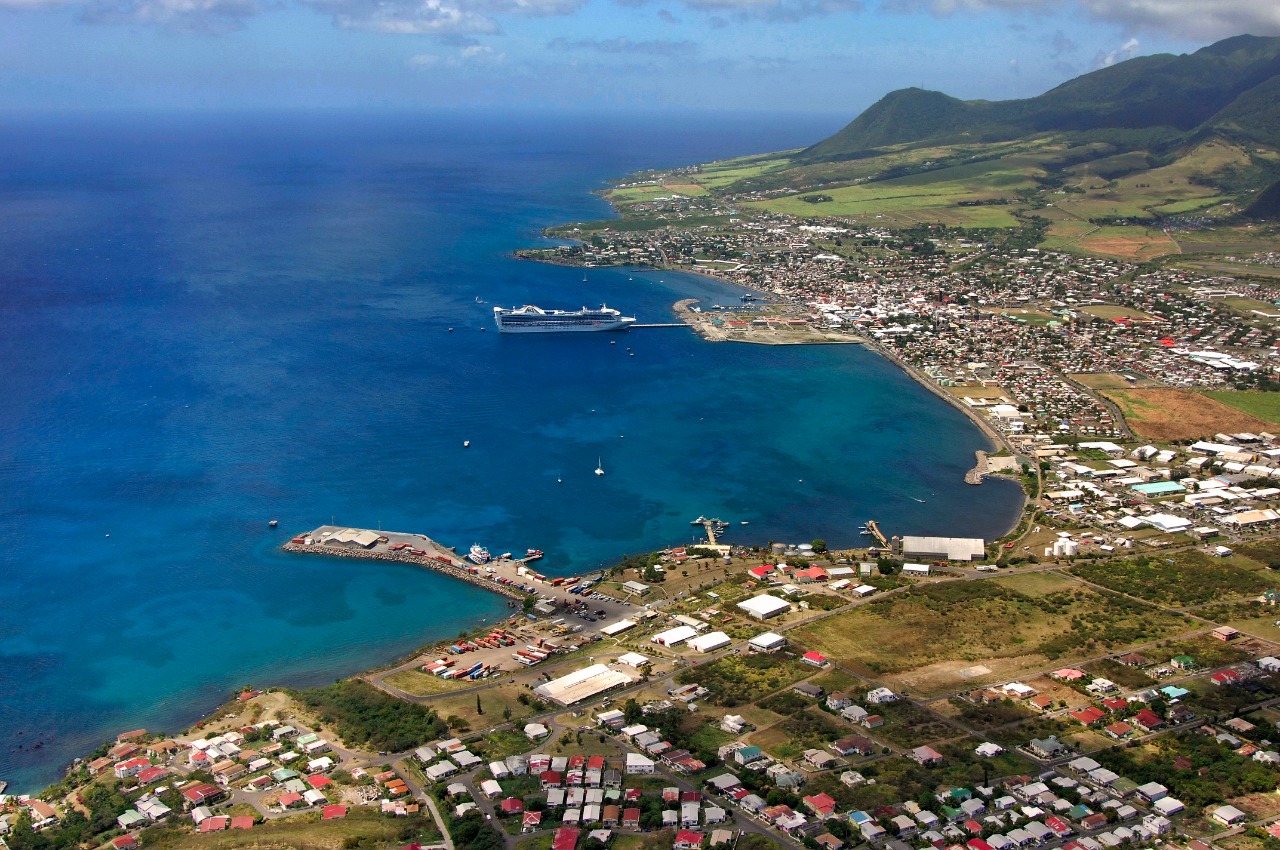 Primary streets in Basseterre feature very decent but small stores where you can go to do some shopping. Such stores offer souvenirs, restaurants, native crafts, and jewelers. For locals, these shops have almost anything they need for their daily lives. Basseterre is also a major producer of high standard batik as clothing alongside other home accessories and decorations.

While Basseterre and the two islands in general have good beaches, they are not enjoyable. The best choices of islands are Oualie beach and Frigate Bay. Nevertheless, just like any other island city, you can expect that water sporting activities are common in Basseterre such as diving, snorkeling, deep-sea fishing, windsurfing, and kayaking. Other exciting activities include hiking tours, horseback riding, and boat rides. 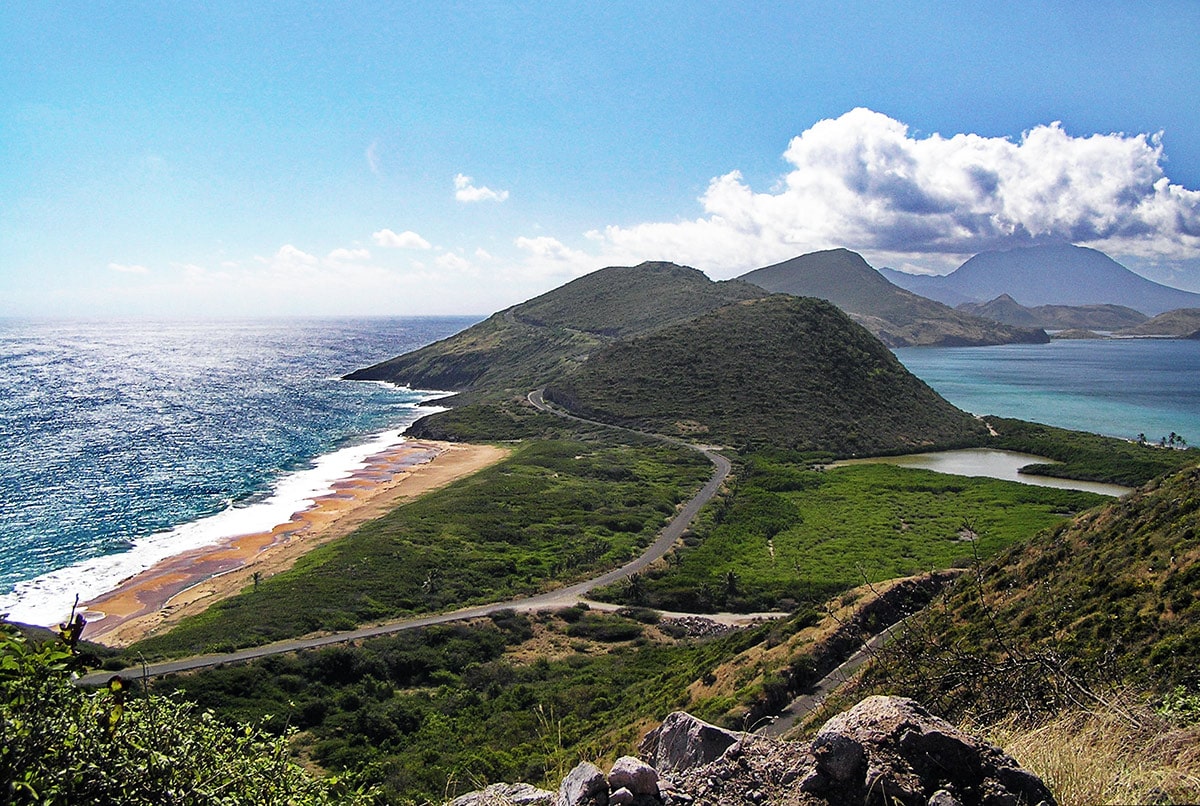 Royal St. Kitts Golf Club undergone a major renovation in 2004 and it is one of the best places to go golfing on the island. The Four Seasons Resort boasts of having one of the best golf courses in the Caribbean which continues to attract many visitors to the resort. Restaurants in Basseterre are great and you can expect a perfect dining experience while on the island. Festivals and events in Basseterre are many starting with the Carnival festival celebrated after Christmas. 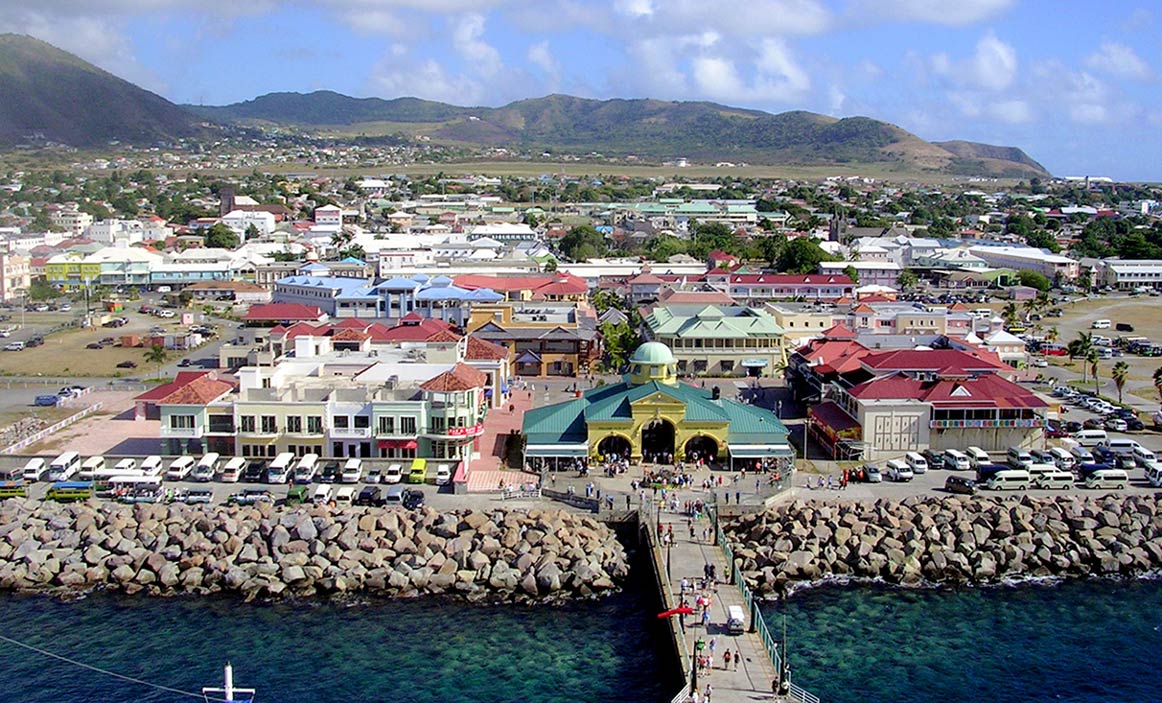 St. Kitts Music Festival is the biggest and most vibrant festival at the island which has attracted international music stars like Boyz II men and Michael Bolton. The independence festivals in Basseterre are held in September. The famous Nevis International Culinary Heritage Exposition is an event that brings together guest chefs from near and far areas for demonstrations in cooking as well as wine tasting come petitions.
Featured Pinspirational Travel 2013-06-07
+Jugoslav Spasevski
Share
Previous Florida’s Best Roller Coasters
Next Beirut, Lebanon