Share
Beirut is one of the hugest cities on earth. With an approximate population of 2 million people, the city serves as the administrative capital of Lebanon. Since Lebanon is relatively a small country in size, Beirut is regarded as the only city and has been the largest metropolis since the country became independent. Over time, it has transformed to become the financial and commercial hub of Lebanon. As a country, Lebanon has gone through a rough and disastrous historical past mostly and civil war has been common, mostly based on religious tension. Brutal wars occur occasionally between Muslims and Christians.

However, other cities like Cairo and Dubai seem to be doing better than Beirut in areas such as media, fashion, and commerce. Despite this, there is no doubt that Beirut has gained a real momentum of growth and has a very bright future. At one time, Beirut was a self-proclaimed itself as the ‘Paris of the Middle East’ and even though wars have ravaged its dream, it still has a lot to show to enthusiastic tourists. 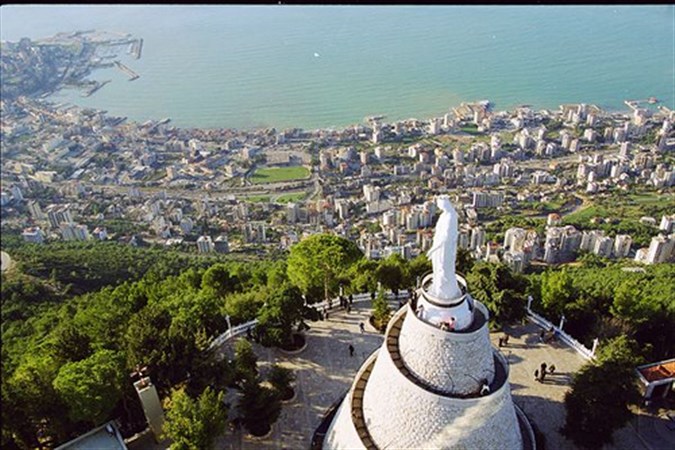 The Pigeon Rocks have been a famous landmark in Lebanon as this natural monument continues to lure more and more tourists to it. Built-in 20th Century by the French, the Palace de l’Etoile is also a major attraction despite being damaged severely by war. The Martyr’s statue and Jeita Grotto are also major landmarks in Beirut. Museums and art galleries are another reason why Beirut is worthy of a visit. 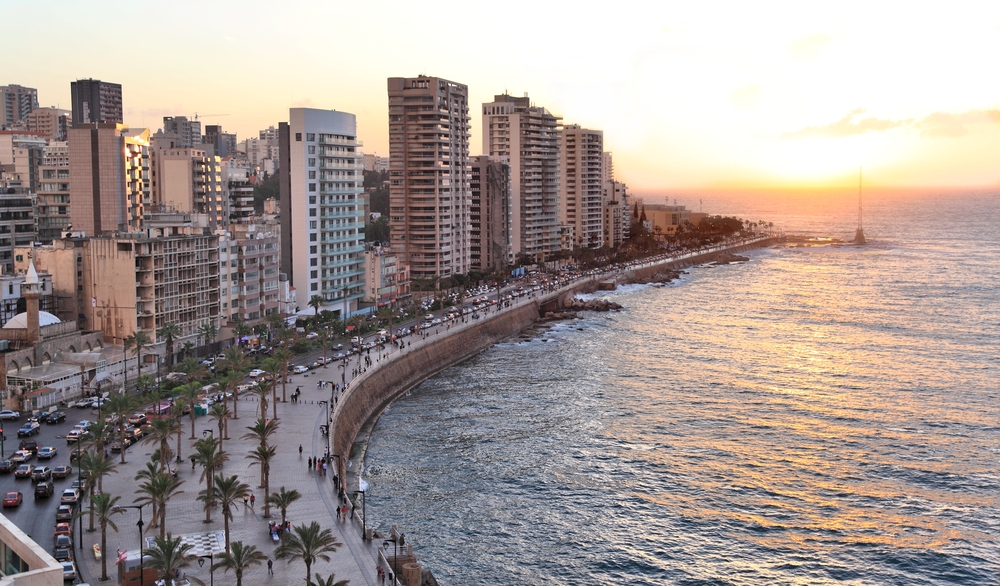 The National Museum of Beirut has exhibits of ancient artifacts collected during the prehistoric medieval times. The Sursock museum used to be a palace in the 18th century and is situated next to Beirut Art Centre which houses an exhibition area, performance auditorium, screening center, terrace, café, and mediatheque. Others include the Matignon Gallery, AUB museum, Emmagoss gallery, and Atelier Camille Allam Beirut. 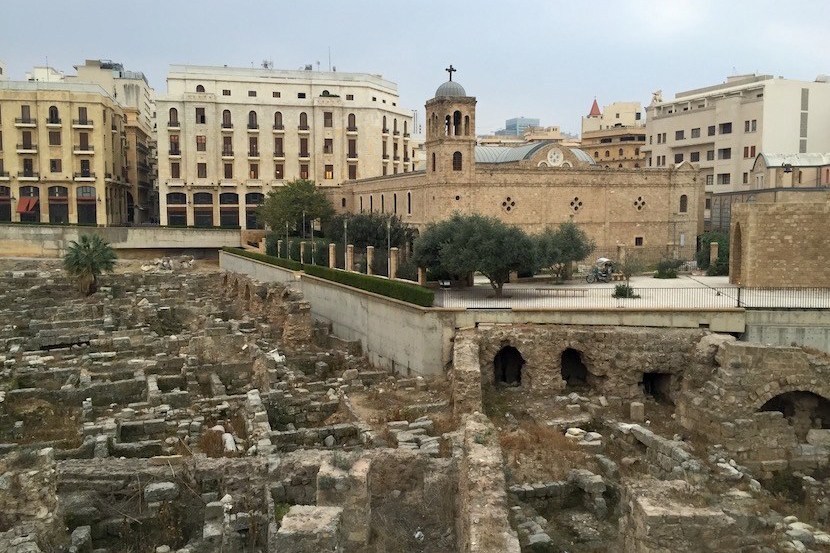 Beirut is also a home to many parks and squares like the Sanayeh park Horsh Beirut, Herbal Garden, Debbas Square, and so on. Festivals and events in Beirut are many like the Beirut International Film Festival, Beirut International Jazz Festival, Festival du cinema francophone, One Big Sunday, and the Bacardi Night. If you love betting, Beirut is the city to be especially at Beirut Hippodrome where foreigners can experience total fun while betting on horse races. 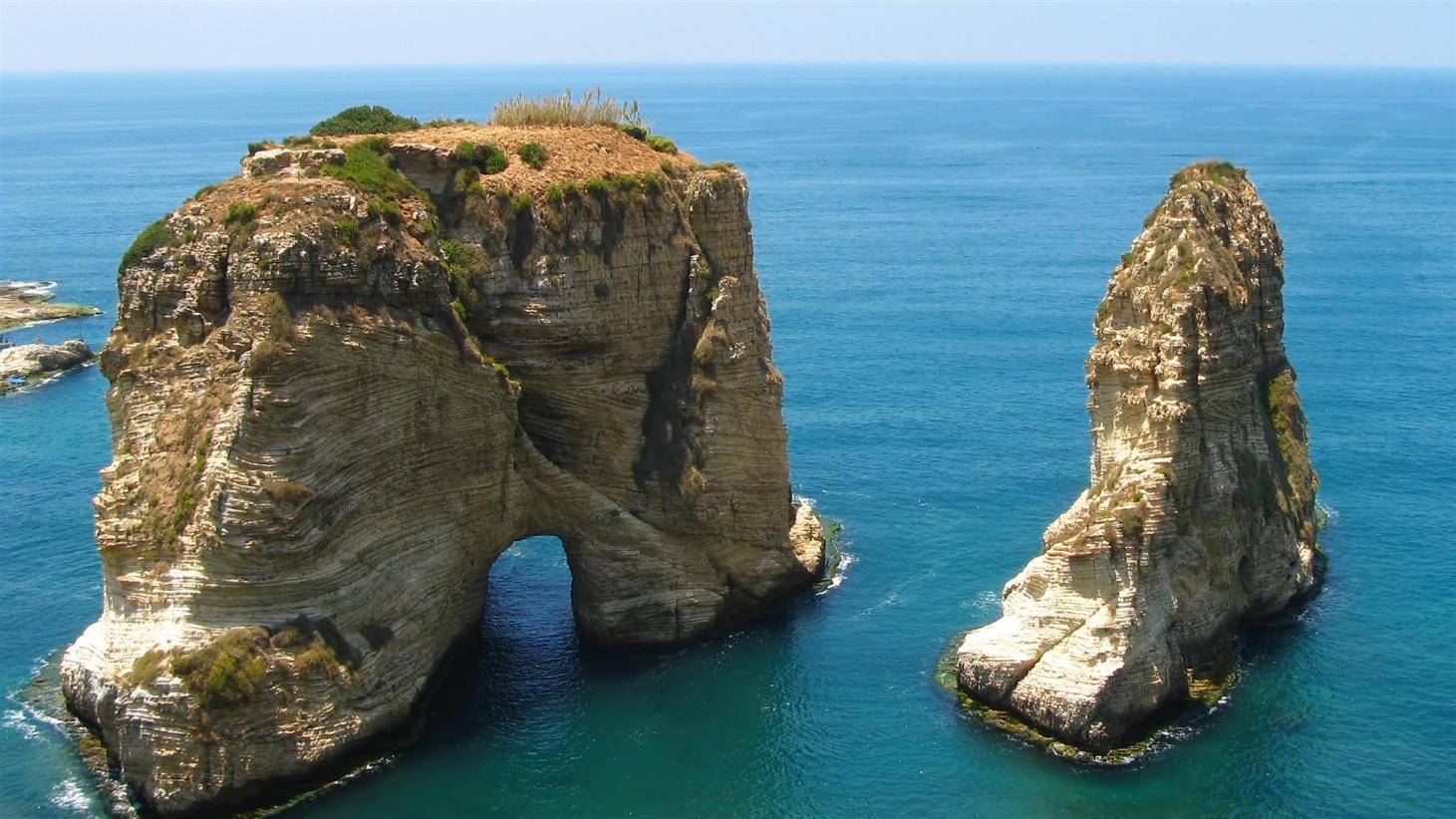 Beach clubs will give you an opportunity of soaking the sun. However, only a handful of them are sandy beaches but all have sea access. In addition to golfing at the Golf Club of Lebanon, Beirut balloon offers some exciting rides and you can also enjoy some scuba diving in the waters.
Featured Pinspirational Travel 2013-06-08
+Jugoslav Spasevski
Share
Previous Basseterre, Saint Kitts and Nevis
Next Conquer the Historic Villages of Portugal!