Share
Located in northern parts of China, Tianjin is one of the metropolitan cities in the country and it is a national central city of the Republic of China. Tianjin is a major tourist destination city in China and has a lot to offer to the thousands of visitors who stream into the city year after year. To start with, the city is home to some of the most famous buildings in China. 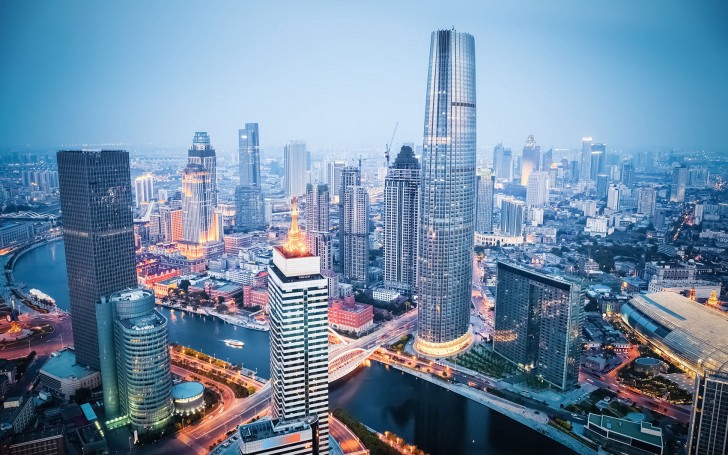 The five avenues have more than 230 buildings featuring architectural designs from regions across the world including France, Britain, Spain, and Germany. The Tianjin ancient culture street houses numerous streets including Spring Church, Yangliuqing painting gallery, and so on. Other famous buildings include the Tianjin Eye, Tianjin Italian Town, The Tianjin Tower, and Dabei Monastery.
Among the parks found in this city, Tianjin Water Park is the largest recreation and urban park in the city, and visitors use water shuttles and rowing boats while getting into the park which changes its theme depending on the season. Other notable parks in Tianjin are the Beining Park, Central Park, and Tianjin zoo and seaside amusement park among others. 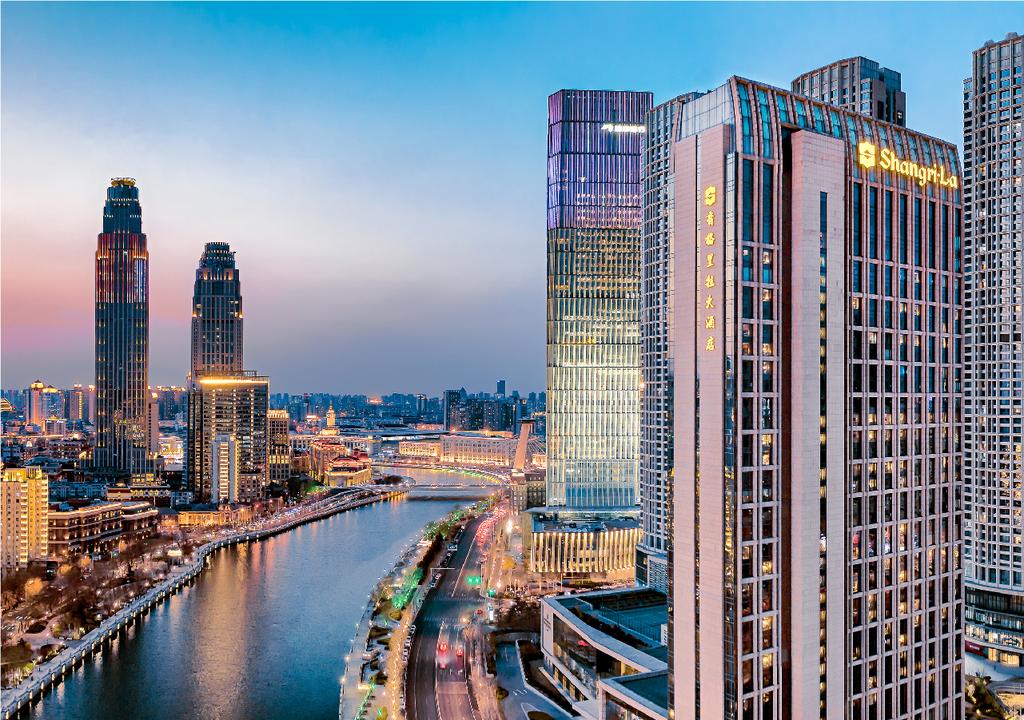 The Tianjin museum is designed with modern exhibition halls and has multiple leisure and cultural facilities. At this museum, you will find ancient fine arts of the Chinese people and Tianjin’s history exhibits and other art collections and relics such as calligraphy, bronzeware, paintings, jade ware, ceramics, seals, Jiagu, inkstone and historic documents.
The ancient cultural street in Tianjin is a place of admiration and the street is not just a home to many cafes and shops but also has an interesting architecture including copies of the Quing Dynasty buildings. The Gulou Street is an ancient, magnificent cultural street with lots of tasty but cheap cafes. Tianjin also houses several world-renowned stadium like The Water Drop, an Olympic Center Stadium in the city. 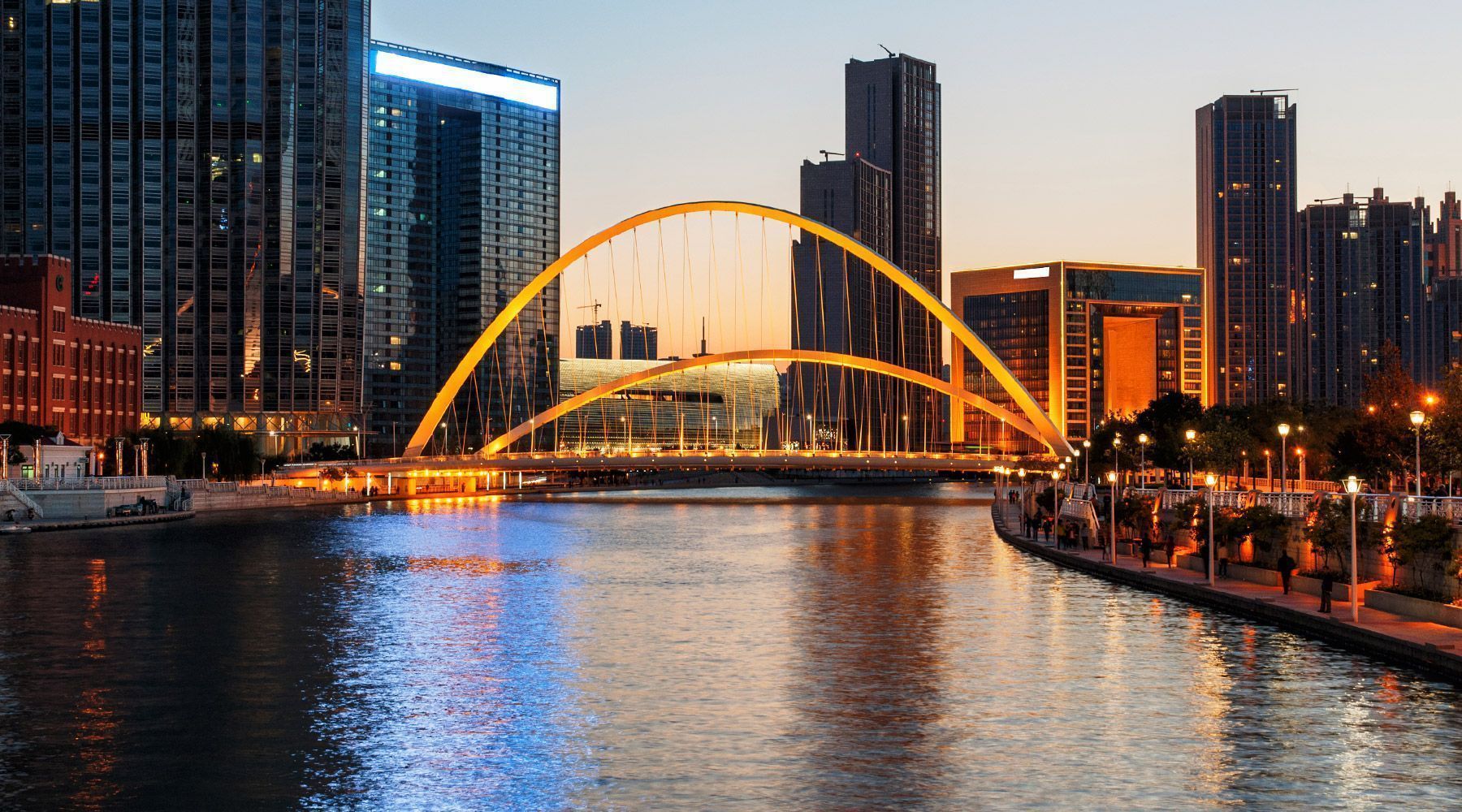 Others include the TEDA Football Stadium which is also a piece of admiration for tourists visiting Tianjin city. Tianjin is a cultural center and home to a Chinese opera known as the Beijing opera. There is also a Buddhist Temple in Tianjin, Our Lady of Victory Catholic Church, the Tianjin Jewish Synagogue, Roman Catholic Diocese, and St. Joseph’s Cathedral which all make Tianjin a worship center. 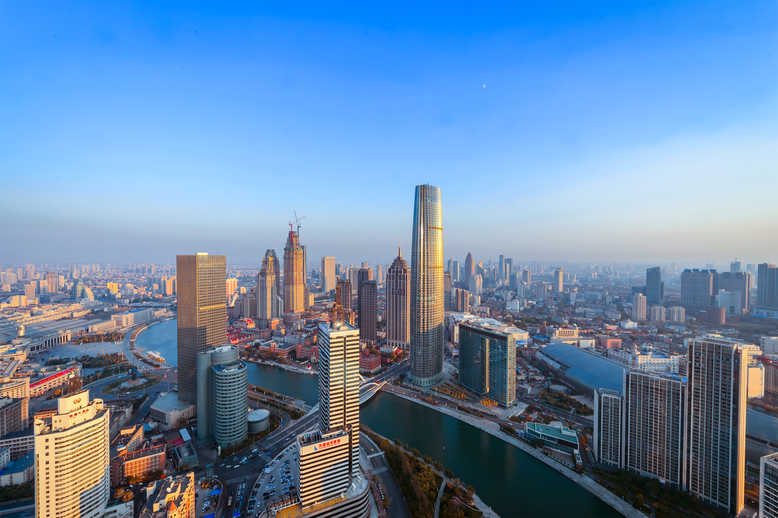 Foreign travelers can enjoy a range of attractions in the city and Yanyue Teahouse is a place where foreign visitors can interact with common Tianjineses. You can also have a Jianbing Guozi, Lao Doufu, and Jiangxi breakfast. Tianjin is famous for various products like tea, ceramic figurines, and antique products. Tianjin cuisine majorly focuses on seafood considering that the city is very close to the sea and meat dishes are a prominent menu here. 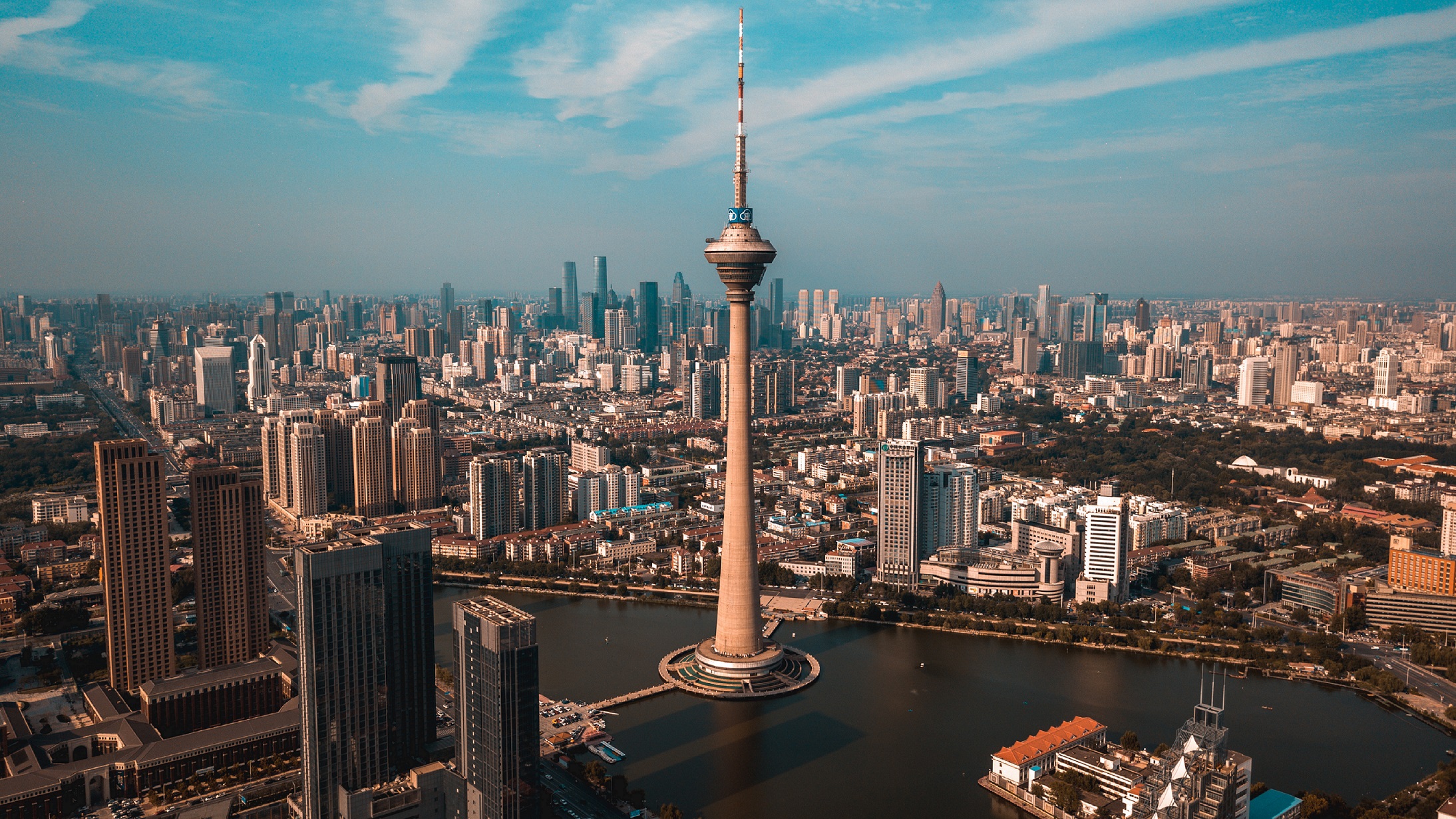 Some of the notable restaurants in Tianjin which you must try before leaving include Goubuli, Guifaxiang Mahua, and Erduoyan Zhao, and other options are such as Yimin restaurant and Xianfu Hui. You can sleep in the economical and practical as well as mid-range accommodation facilities which assures you a comfortable stay as you enjoy a memorable time in Tianjin.
TGB a travel community 2013-04-12
+Jugoslav Spasevski
Share
Previous Karachi, Pakistan
Next Delhi, India