5 Must Try Activities in Miami

What do you picture at the mention of Miami? Beautiful people, sunny beaches, and an incomparable nightlife are most likely conjured. However, that’ obvious and unlikely the interest of those who have but brief moments to spend in town. Rather than seeking the most-sought-after tourist points, think more like a local. Large lines, spiked prices, and confused tourists do not sound pleasurable, but you can evade the obvious attractions, deciding to pay more attention to available activities, aligning your interests with all Miami has to offer.

Rather than chase the coattails of the tourists, pivot your intended paces on Miami pavements, thinking more like a local, engaging in the following activities.

Sure, you can view plenty of sun-kissed beaches in Miami, but those who know better, enjoy the artistic sites strewn throughout the Art Deco district. Architectural enthusiasts from around the world feast eyes on the unique hotel trims and theatrically engineered designs reminiscent of the 1920s. Two hotels, the Park Central and Imperial, serve as present examples of this flamboyant and dated design style. The Art Deco district serves host to over 800 buildings from the era. 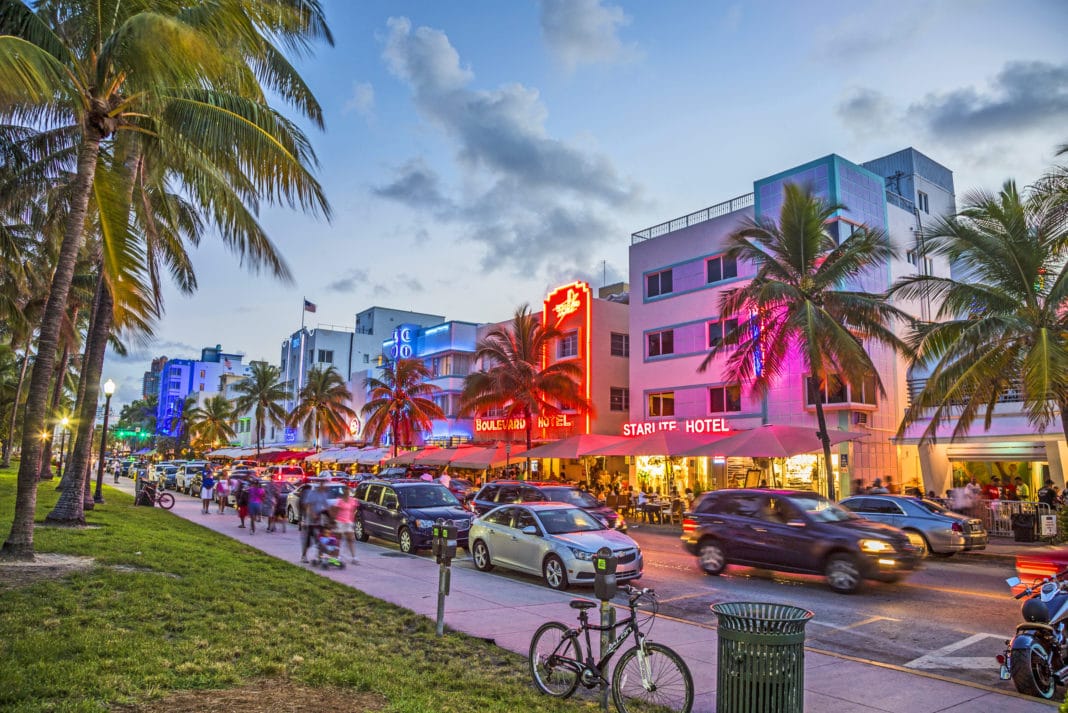 Have you ever had the occasion of visiting Cuba? If not, you can visit the Little Havana section of Miami, developed from an insurgence of Cubans moving to the area once Fidel Castro came to power in 1959. The neighborhood, blending American sympathies with traditional Cuban elements, serves as host to several restaurants and shops emulating the authenticity of storefronts residing in Cuba. Aside from commercial real estate, the Mediterranean-styled homes feature wrap-around porches, where natives are seen smoking fine tobaccos from the district’s cigar stores. 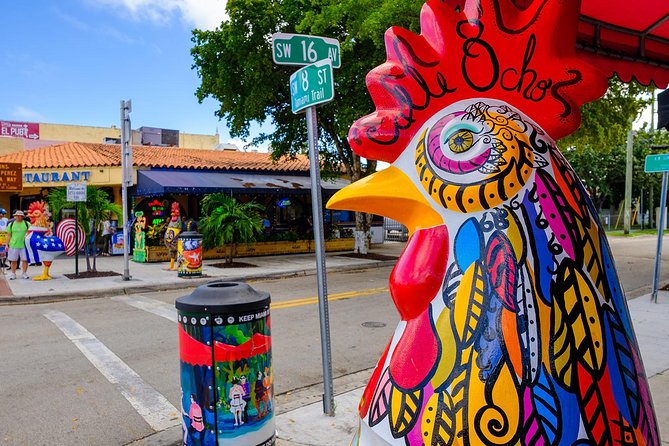 In Little Havana, you can experience a bit of Cuba, but if you want to walk through Italian-Renaissance-composed confines, visit Biscayne Bay, which hosts Vizcaya Museum and Gardens. It’s a European wonderland resting beachside under an omnipresent Floridian sun. The museum was built for Chicago industrial businessperson, James Deering. The exterior reprises Mediterranean images while the opulence of the museum’s inner chambers are expressed with Euro antiques and décor. Enjoy the museum as a day-tripper or rent space for an upcoming wedding or event. 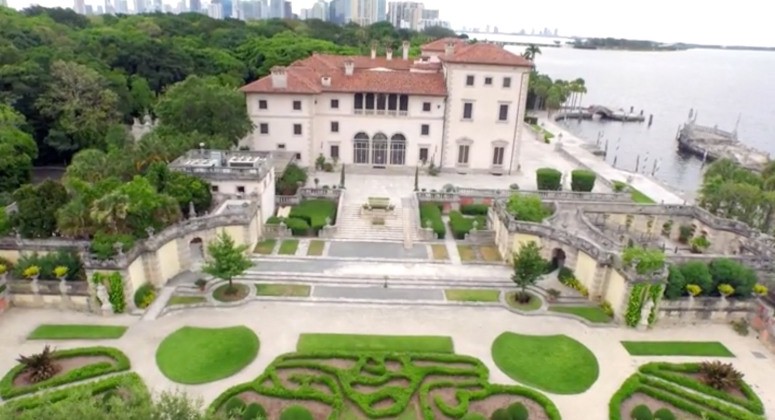 Those in Northern California know their wine, but it doesn’t stop the rest of the country from being equally as enthusiastic about wine tasting and discussion. Miami hosts several wine-centric abodes, such as Cefalo’s, an emporium operated by a former Miami Dolphin, and offering 2,000 wines by the bottle. Aside from fine wine tasting, Cefalo’s is a fully functioning bar and shop with ongoing classes and tastings taking place. Also, wine connoisseurs may visit Vino Miami, a lounge of fine wines and cheeses as well as Wine 69, the ‘city’s best’ as recognized by the New York Times. 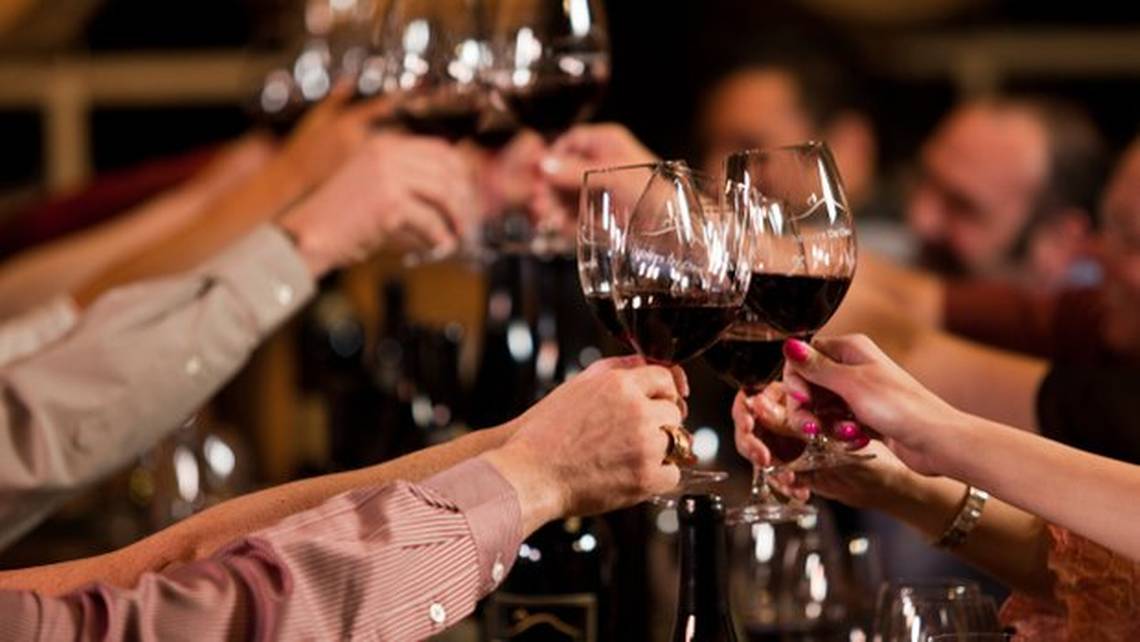 There are farmer’s markets, and then there’s a 30-acre park, offering over 500 varieties of fruits, vegetables, spices, herbs, rare nuts, and other random edible delights. Tour through the park with family and friends, satisfying your taste buds as well as feasting eyes on a building made entirely of coral rock. The entire site is an honorary symbol of dated farming practices. Since starting in 1959, the fruit and vegetable emporium has served host to many happy visitors, pleasingly eating and sipping tasty milkshakes.