The capital of Bangladesh, Dacca or Dhaka, is the largest city in the nation. The city is known to be a colorful, congested and thriving metropolis with a population of 18 million. Considering the staggering population of the city and population density, the city is regarded as a frenetic place. The rivers and streets are colorfully filled with chaos. Visiting Dhaka can be overwhelming especially for first time visitors but it is also an exciting place to be. 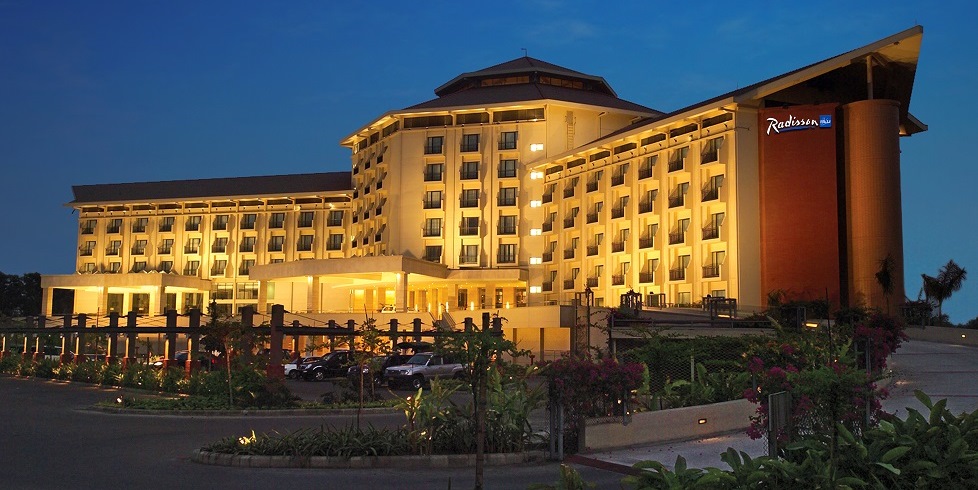 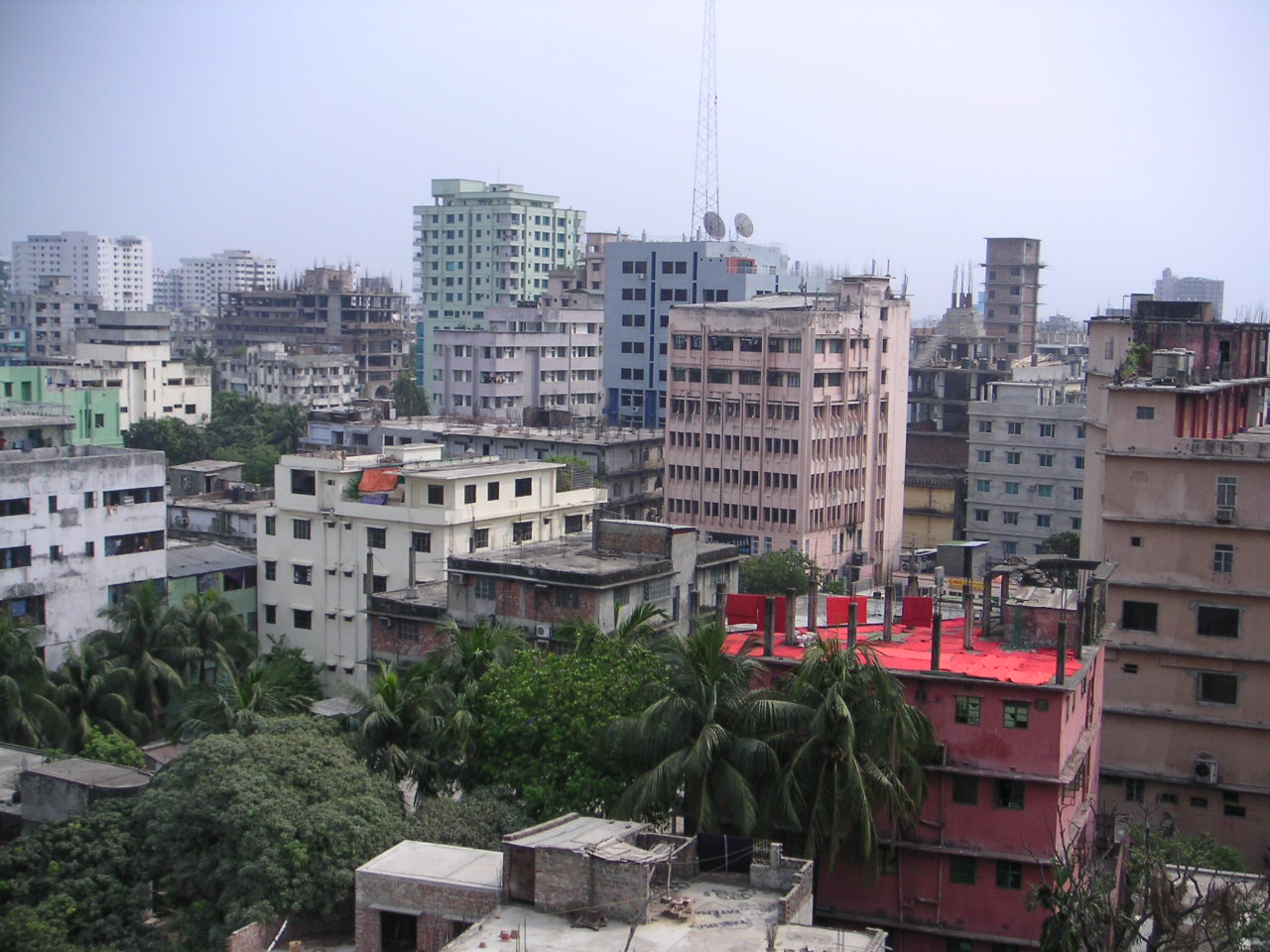 Dhaka is a city experiencing fast development and it is the Bangladesh centre for industrial, cultural, commercial, political and educational activities. The main commercial district of Dhaka is Motijheel and Sadarghat is the main waterfront in Dhaka which appears crowded with ferries, paddle steamers, yachts, floating dhabas and fishing boats that show Dhaka as a place of bustling activity. The city has a tropical weather with the summer season being very humid and hot especially between the months of April and September. Winter season is cooler and drier between October and March. If you are a visitor from the colder countries, it would be a good idea that you check in to the during winters season with low humidity and temperature abut 20C. 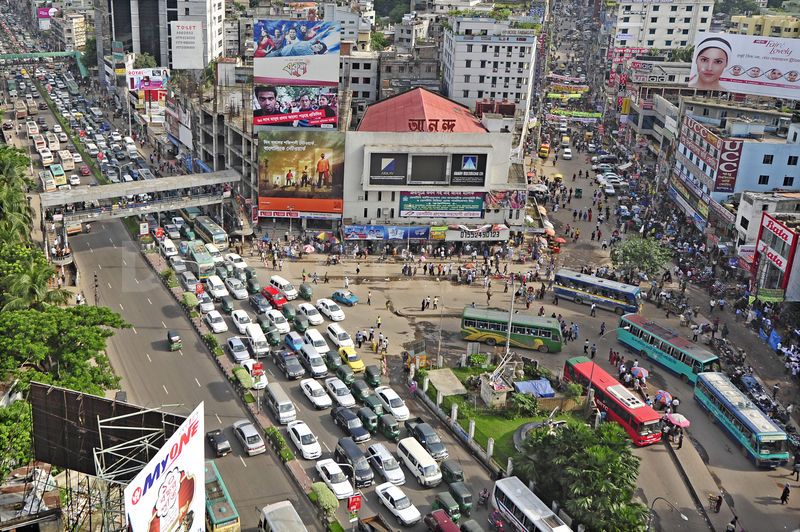 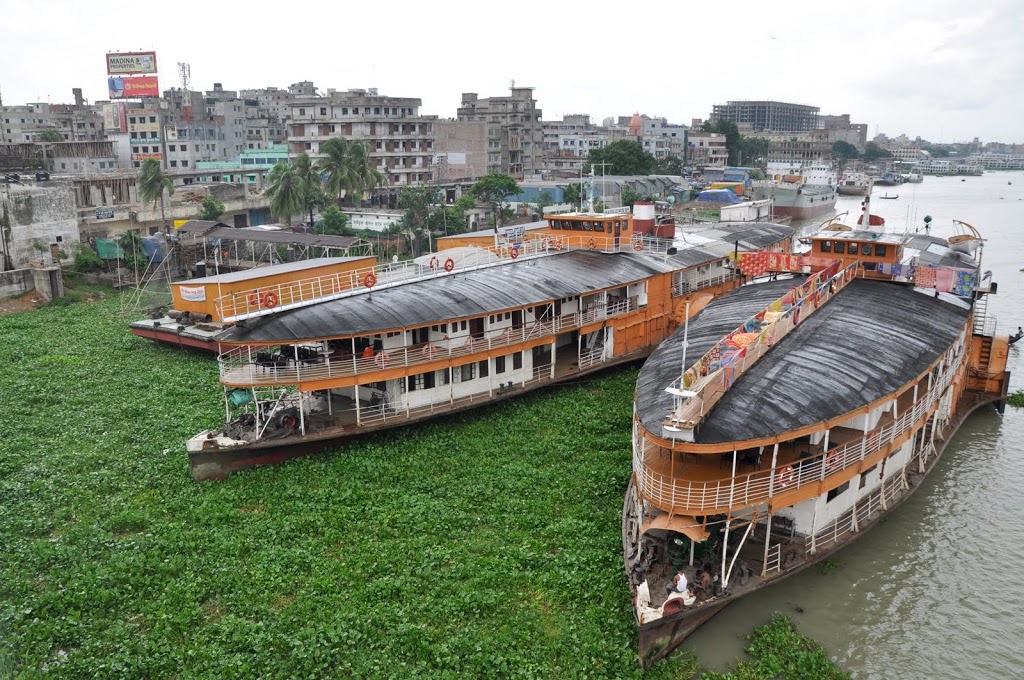 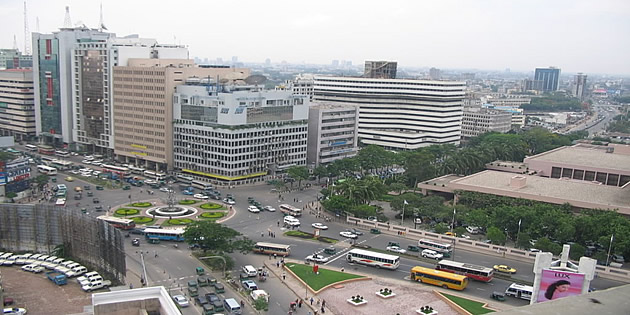 Recent renovations have seen the building being turned to a local museum where historical collections are nicely displayed with the building being accompanied with beautiful garden. The president of Bangladesh officially resides in Dhaka with his grand palace, Banga Bhaban being visible from outside. Other touristic buildings in the city which are worthy a visit include Lalbagh fort, Jatiya Sangsad Bhaban and Curzon Hall. 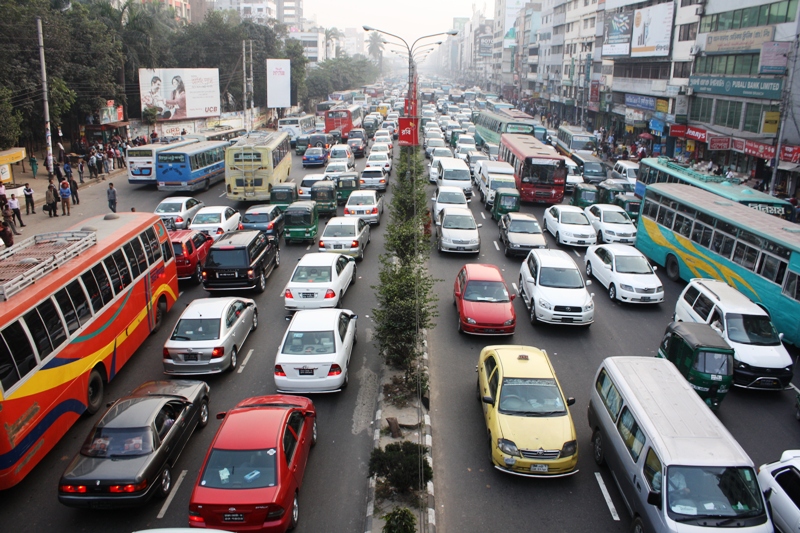 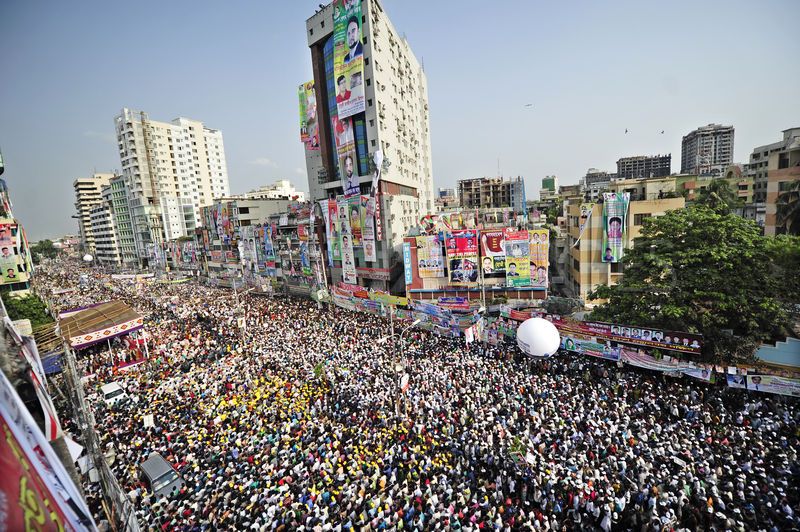 Dhaka city is also a home to various monuments like the 1857 memorial park in commemoration of the liberation wars martyrs where hanging of civil compatriots were publicly hang. University of Dhaka houses the Aparajeya Bangla, a dedication to persons that died in liberation war in 1971. Other monuments are Jatiyo Smriti Soudho, the National Leaders Mausoleum and the National Poet’s Graveyard. Parks are also many here like the Baldha Garden, National Botanical Gardens, Ramna Green and Suhrawardi Uddyan. 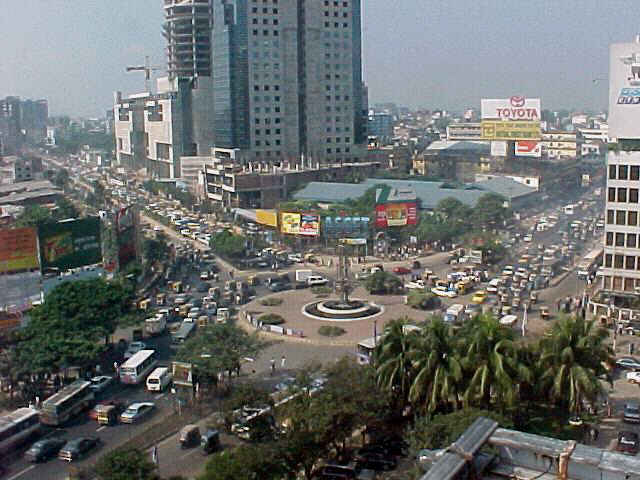 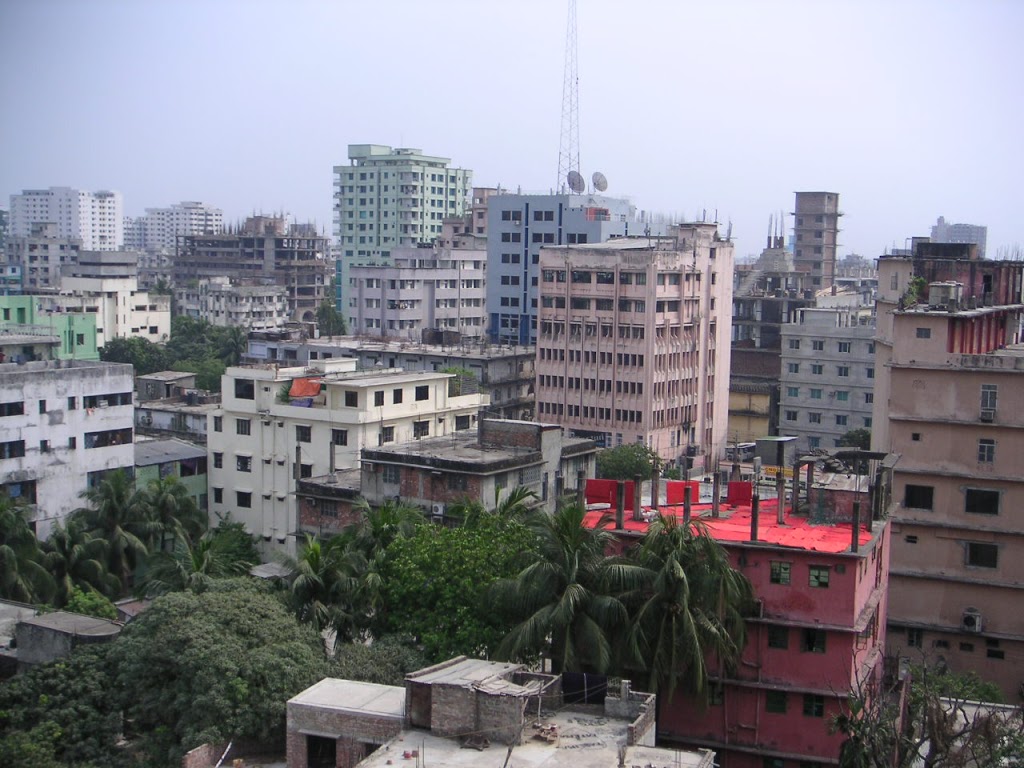 During your visit to Dhaka, you can visit the Bangabandhu Memorial Museum, the Dhaka zoo, Liberation War Museum or the Sadarghat River Front. When shopping in the city, get ready to seriously bargain and top shopping places include the Banga bazaar, New Market, Bashundhara City, Garmet seconds and Pink Pearls. Among the various things that you can take home from Dhaka include jewelry  handcrafts, household goods, linen, leather, DVDs and CDs, all which are sold at affordable prices provided you can bargain vigorously. Sonargaon offers a great place to escape the harsh, chaotic city life and you might consider visiting the place during your vacation.
Travel Bloggers Corner 2013-04-25
+Jugoslav Spasevski
Share

I am a passionate travel blogger and my main life goal is to travel around the world. Exploring tourist destinations has always been on my mind so I chose to study this field at the UNWE university in Sofia, Bulgaria where my major was Economy of tourism.
@travelliera
Previous Ho Chi Minh City, Vietnam
Next Hyderabad, India