Share
If you’re a bit of a foodie and like sampling the local cuisine while you are on holiday you may have considered taking a gourmet break in Italy or France, but how about heading somewhere a little farther afield? 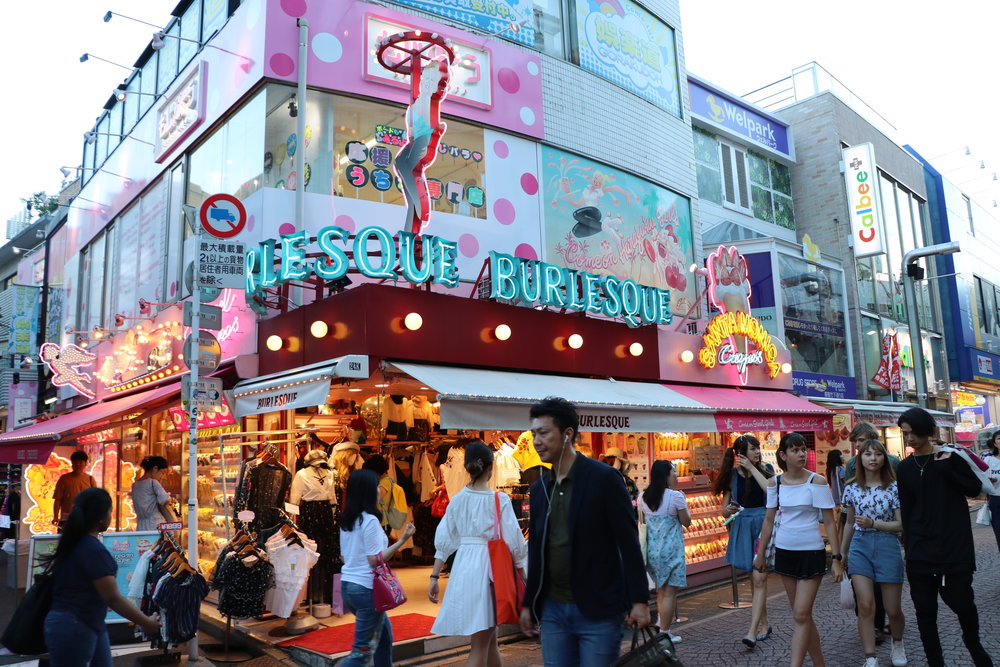 When it comes to food, Japan is a melting pot of different flavors and traditions and it’s capital Tokyo – which has the most Michelin starred restaurants of any city in the world – is the perfect place to head on a trip of food exploration. Of course, dining in top-class restaurants doesn’t come cheap, though you can save some cash if you plan your trip far enough in advance. You can book flights to Tokyo up to a year ahead, which can help you snag cheaper fares and leave you with more cash to spend on getting a real taste of the destination. 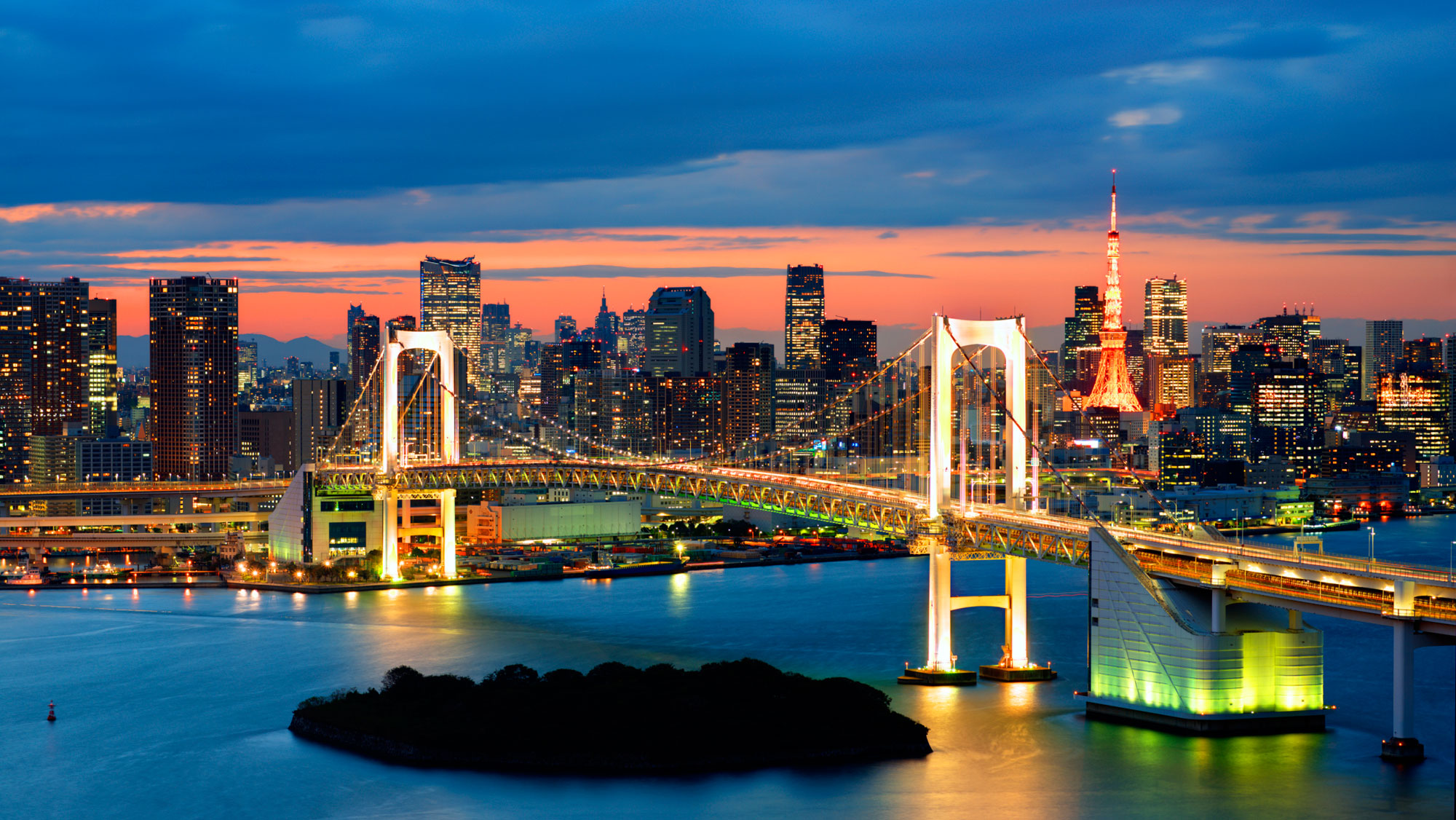 If you are wondering where to start your foodie quest, you could choose to start at the top with two Michelin-starred Tokyo restaurants that recently made it into the world’s top 30 restaurants. Narisawa and Nirohonryori Rgugin came in at numbers 27 and 28 respectively, though if you want to eat here you’ll need to be quick off the mark and make reservations in advance – Narisawa, in particular, is a very small restaurant with only around ten covers being serviced at one time.
Sushi is the food we most often think of when we are asked to conjure an image of Japanese cuisine and it’s definitely in plentiful supply in Tokyo – from top of the range Kaiskei sushi through to the kaiten sushi you can pick up from the conveyor belt in the cities fun cafés and bento boxes full of tiny treats to take with you (though you won’t want to eat on public transport as this is very much frowned upon). Sashimi is similar to sushi – slivers of fish and meat that you dip in the pickles and soy that come along with sushi. 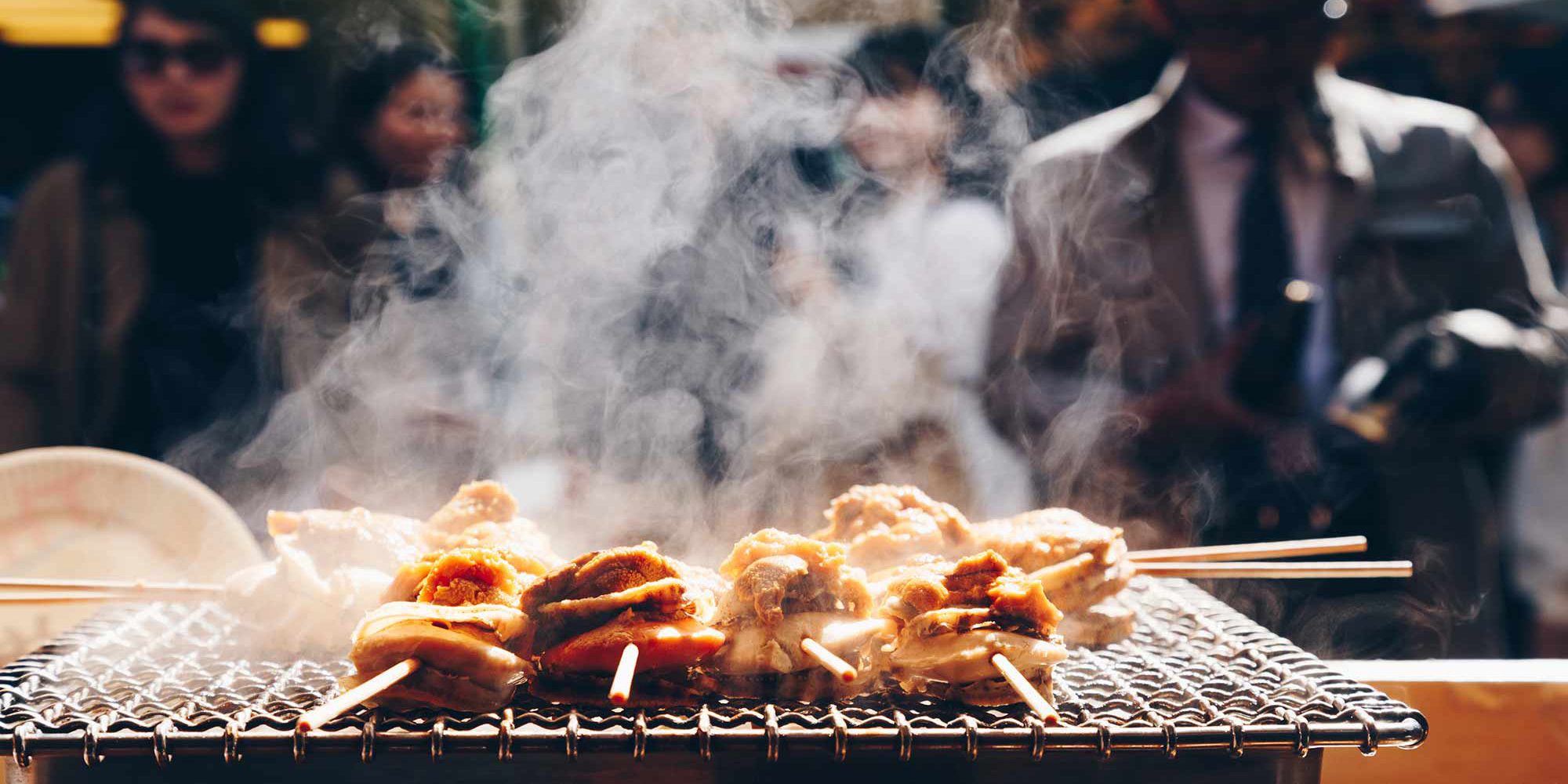 The Japanese may be connoisseurs of these cold foods but they’ve got plenty to excite on the warm front too – from lightly battered vegetables and crustaceans in the form of tempura through to steaming hot bowls of ramen. Ramen is enjoying a huge popularity surge in the UK and the US at the moment and these filling and nourishing bowls of noodles are enjoyed by rich and poor alike in Tokyo. 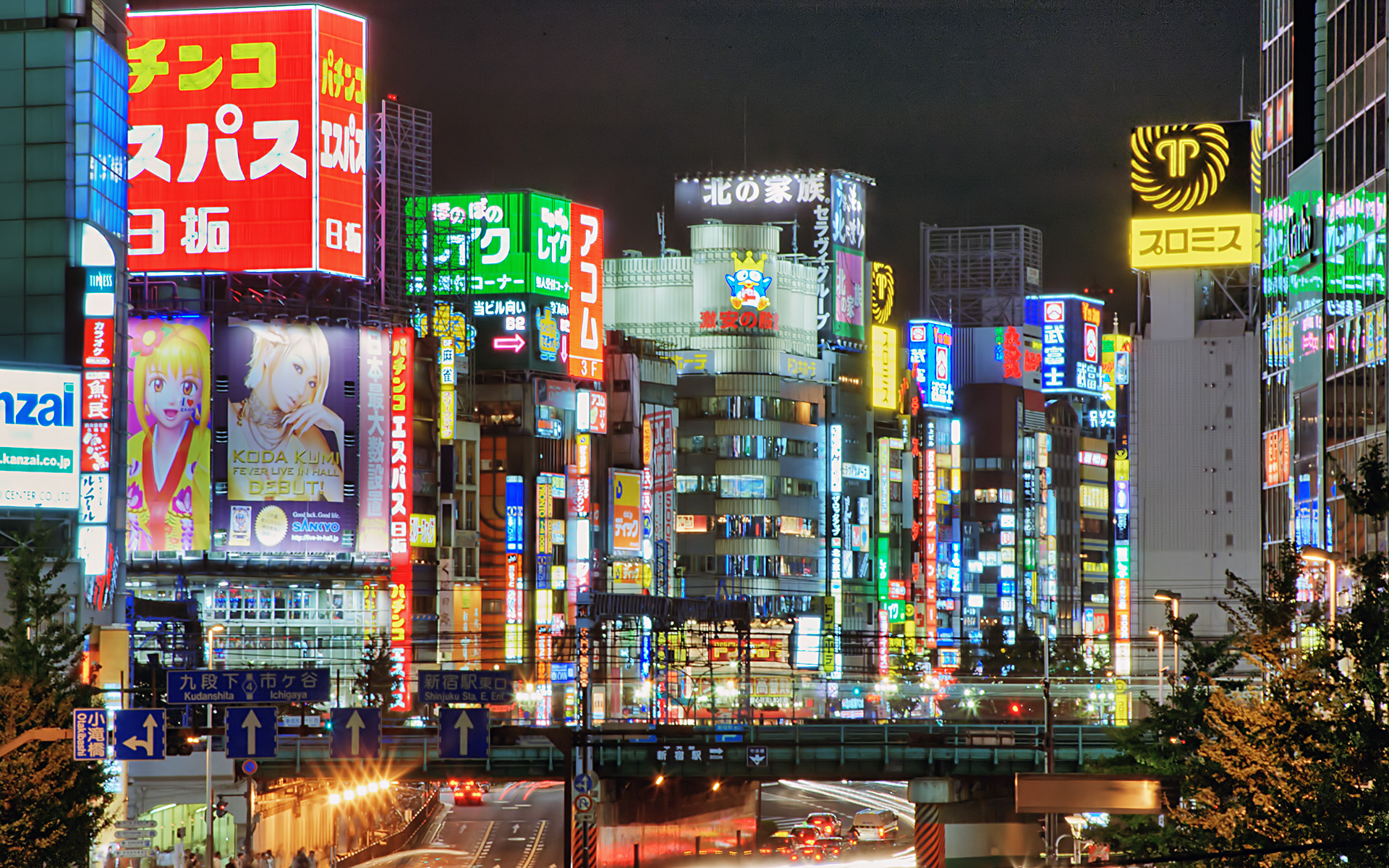 If you’re a social eater and prefer the idea of gathering with friends chatting rather than eating at an expensive, formal restaurant, you should investigate sukiyaki and shabushabu establishments. Here you will cook your own food in a pot, boiling meat and vegetables or just meat in a delicious broth. Finally, for a true spectacle, visit a teppanyaki restaurant and watch your chef cook meat, fish, and vegetables before you on the special iron griddle.
Travelling - want to 2013-03-14
+Jugoslav Spasevski
Share
Previous Manchester, U.K.
Next Pigeon Beach, Trinidad and Tobago