Share
Philadelphia is an indigenous city in the American state of Pennsylvania. It is a large city and its population is likewise of its size. Philadelphia is nicknamed the City of Brotherly Love or the Birthplace of America. It was the place where the American democracy was established in the 17th century A.D. The purpose of this city is shown by the cultural diversity of its population. 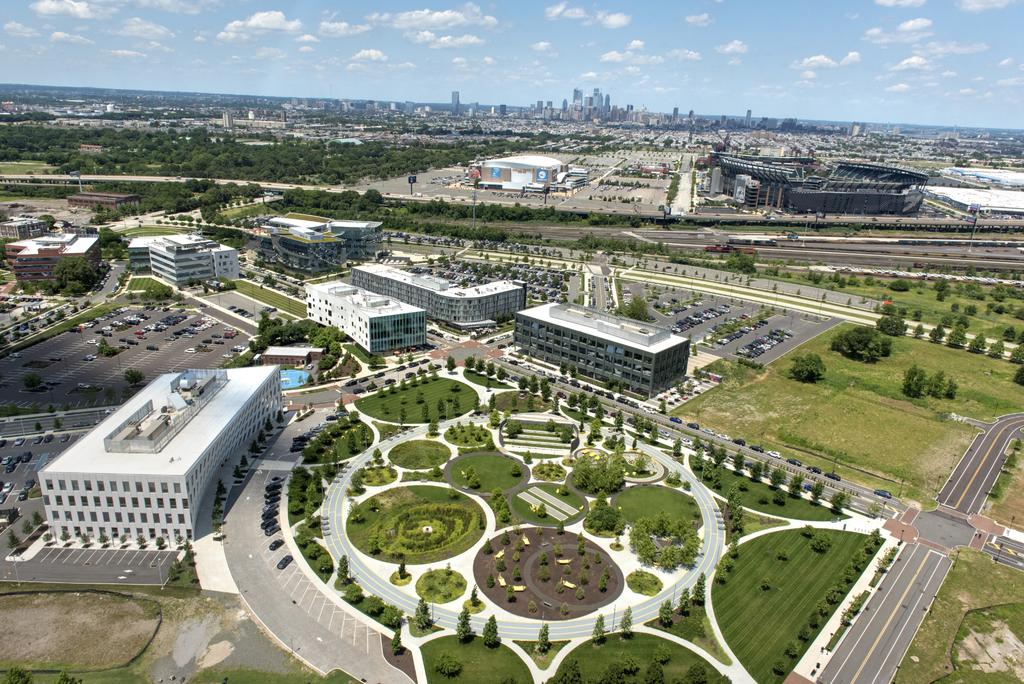 You will find various religions, dressing (though the modern fashion is superior), races, and restaurants specializing in their respective differing cuisines. The blend of culture makes Philadelphia a free arena for any person in any part of the world to stay in the city. Philadelphia is also a destination for first-time visitors. With the help of a tour guide, you can reach out to many tourist sites within and near the city. 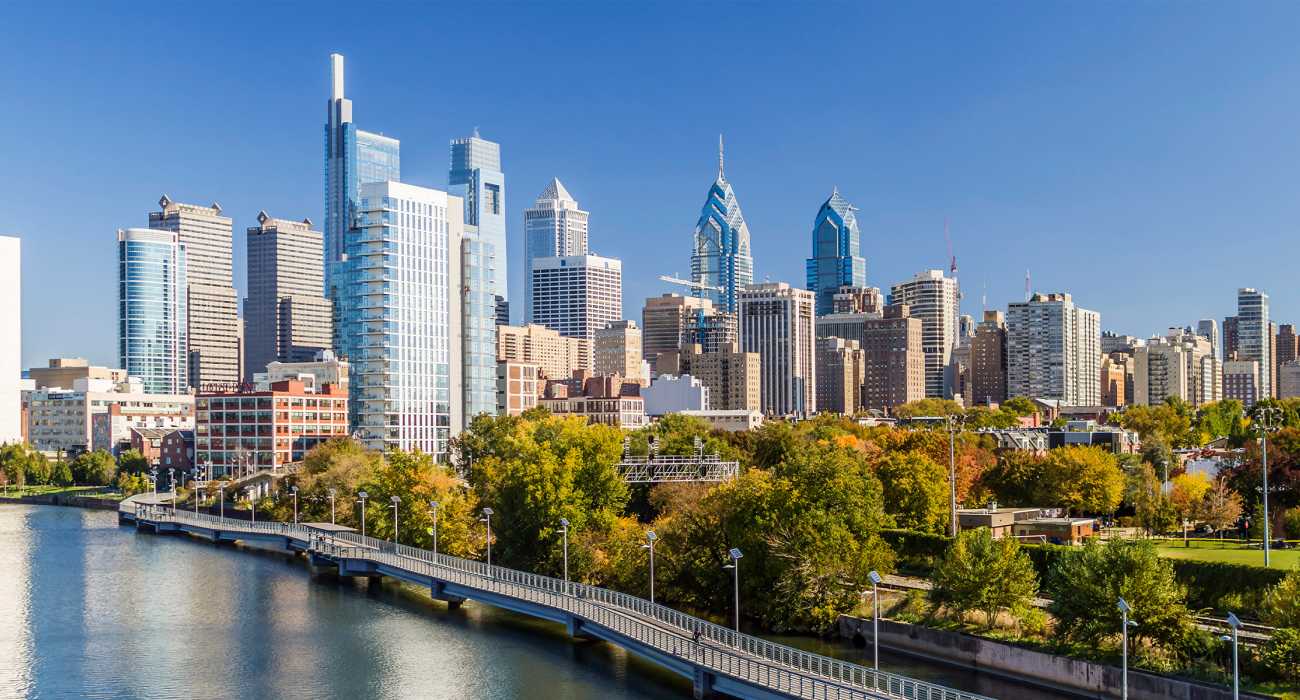 Philadelphia International Airport is just minutes from the city and is served by taxis and the SEPTA R1 Railway Line to the city center. This airport is accessible from far cities in U.S.A, Latin America, and Europe. It is majorly served by US Airways. Philadelphia City is also a major stop for Amtrak’s and Keystone train services. You can still drive your car along the interstate road connections between the city and other cities in the US such as Miami, Maine, New Jersey, and Atlantic City.
However, note that using a private car for transport to Philadelphia can be financially risky because the roads in the city are congested and parking in the city is expensive. You can also opt for cheaper public means of transport from US cities to Philadelphia by bus. The bus companies offering transport services to and from the city are Greyhound, Bieber, Trailways, Bolt Bus, Apex Bus, and Peter Pan. 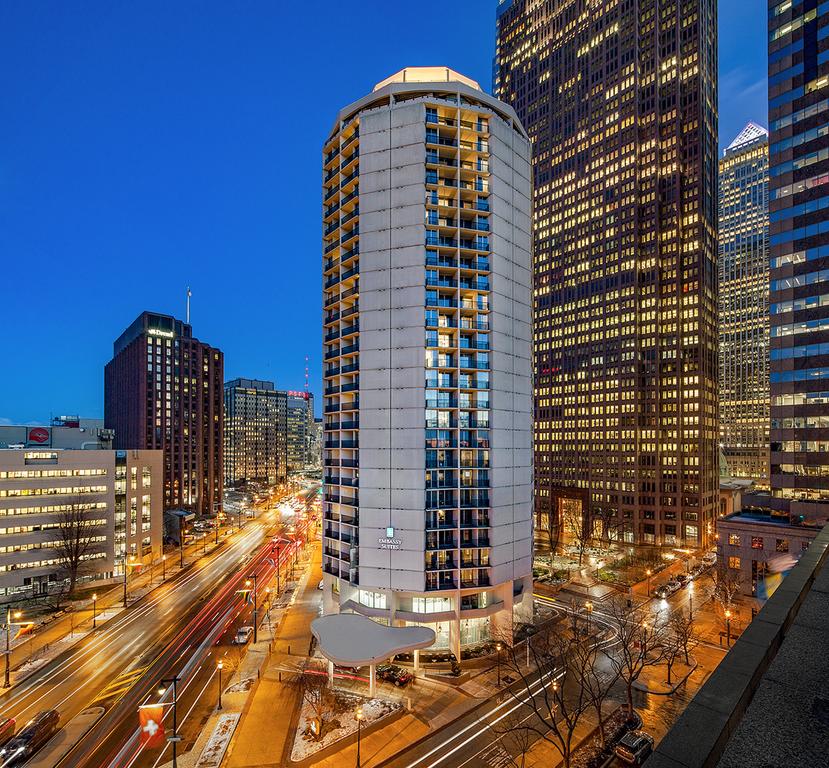 If you choose to sleep in Philadelphia, there are options to select from depending on your budget and the kind of lifestyle you want. Philadelphia has the basic forms of accommodation at affordable prices, to the luxury hotels. Philadelphia is home to a limited number of hostels such as the Apple Hostels of Philadelphia located near Independence Hall. It is an affordable and clean hostel with hospitable staff, fun facilities, and tours that you can book at its reception office. HI – Chamounix Mansion Hostel is another nice option because it is strategically and closely positioned to many tourist attractions so it is easy to access the sites. 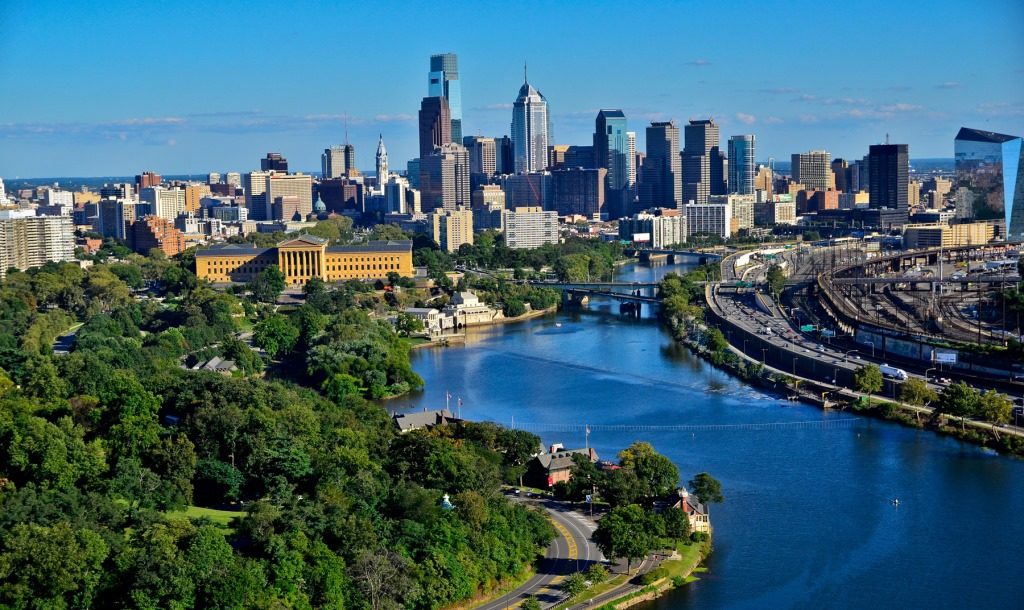 Philadelphia is home to the delicious sandwich known as the cheesesteak sandwich. The high number of steak joints that offer the cheesesteak and many other blends of innovative foods support the popularity of this sandwich. Overall, the dining culture in Philadelphia is modern with many influences from the European and other foreign cultures. One thing to note though is that Pennsylvania has strict laws on the sale of liquors in restaurants. 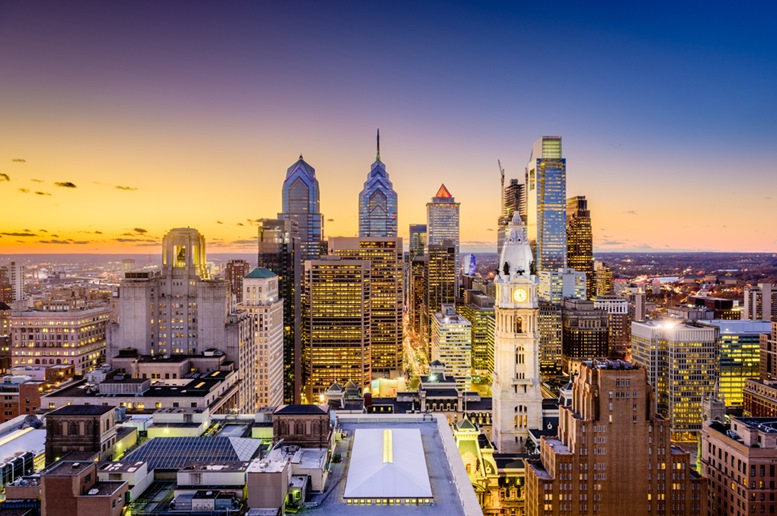 Thus, many restaurants—including some of the best—use the BYOB policy, that is, Bring Your Own Bottle, because the liquor licenses are expensive. You will have to buy your wine or beer from a licensed liquor store, and then go with it into the restaurant. The restaurant staff will be willing to supply you with glasses and corkscrews.
Philadelphia has a whole load of attractions. However, you can reduce the costs of visiting the tourist sites using the Philadelphia CityPass. This pass enables you to visit at most six attractions at a discounted rate. Some of the attractions you can get access in a cheaper way using the pass are the Adventure Aquarium and the Philadelphia Zoo. Art is also another center of attraction in Philadelphia as showcased by its art museums.
Travelling - want to 2013-03-09
+Jugoslav Spasevski
Share
Previous Five Reasons Why You Should Go To Bahrain
Next New Jersey, USA